FRIENDS fans are in tears after Courteney Cox reunited with her on-screen husband Matthew Perry for a lunch date in LA.

The former co-stars posed for a selfie together where Matthew looked happy and healthy just days after he was pictured looking dishevelled in LA. 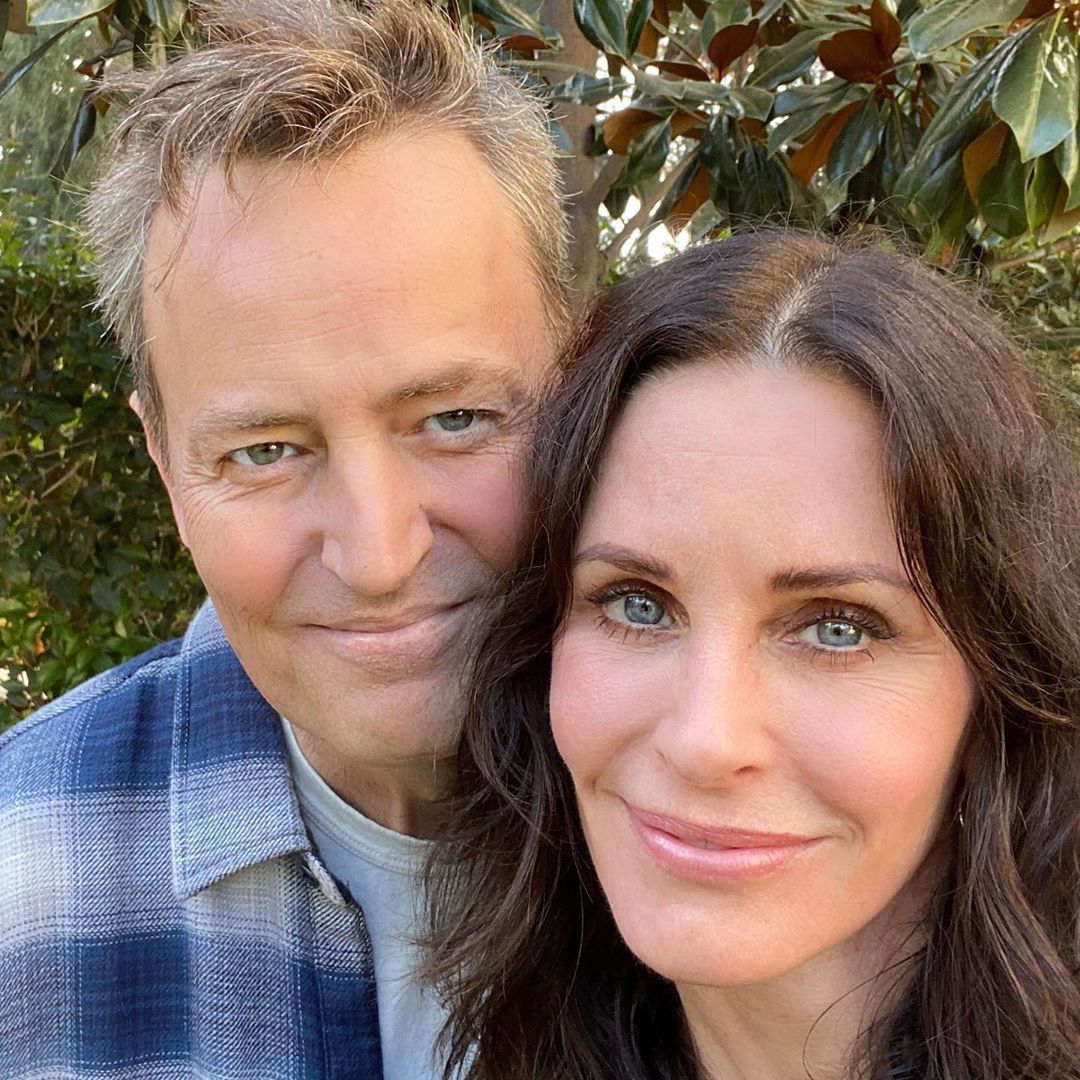 Courtney and Matthew played married couple Monica and Chandler in the long-running sitcom that ended in 2003.

Fans were overwhelmed with the reunion as were their co-stars Lisa Kudrow and Jennifer Aniston.

One emotional fan posted crying emojis and added: "I'm not crying you are." 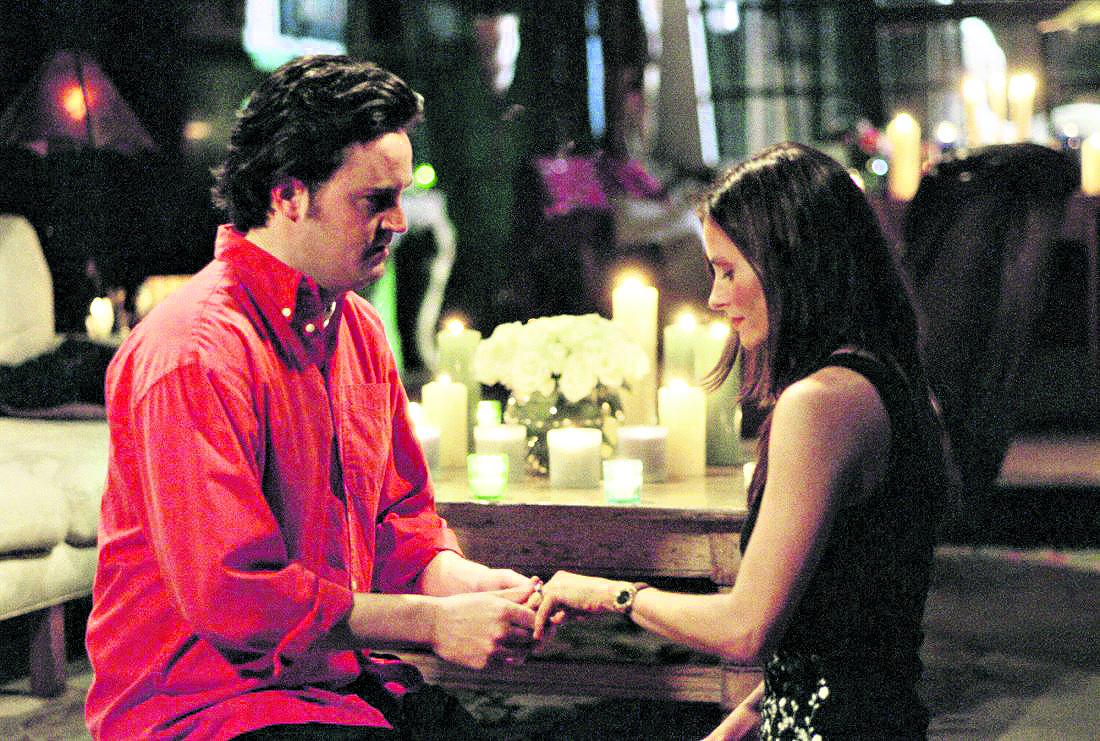 Troubled Matthew, 50, was spotted on Sunday night leaving a restaurant in West Hollywood smoking a cigarette alongside the pretty brunette.

Looking worlds away from his Friends character, the TV star was dressed in an untucked T-shirt, a slouchy checked shirt, baggy trousers and trainers.

The new images of the actor, who has been candid about his years of substance abuse issues, alarmed his loyal fanbase, who took to social media to share messages of support.

One penned: "All of my prayers are with you Matthew I hope you recover well."

Another shared: "Hey Matthew. We are always here for you! Wishing you always the best." 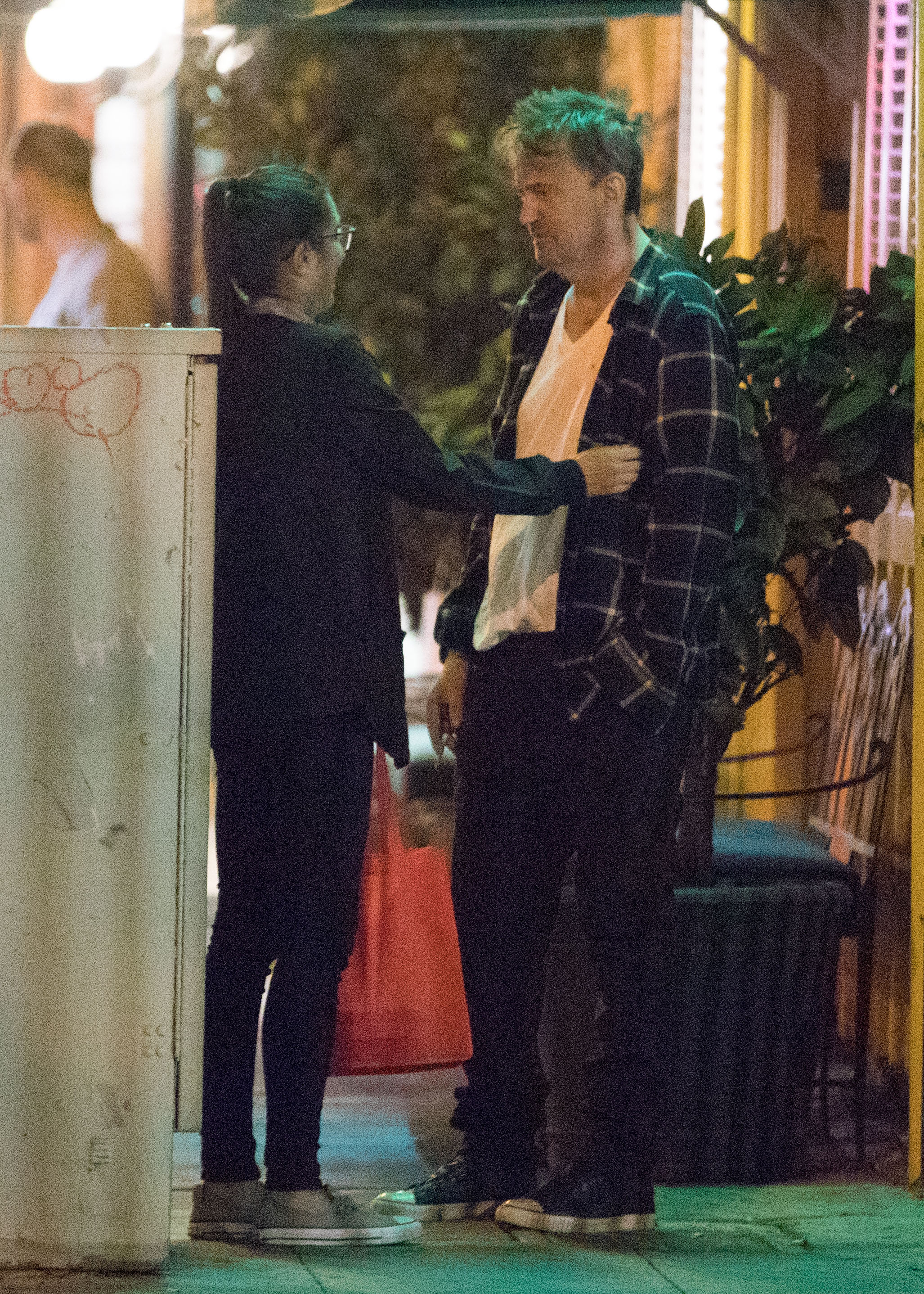 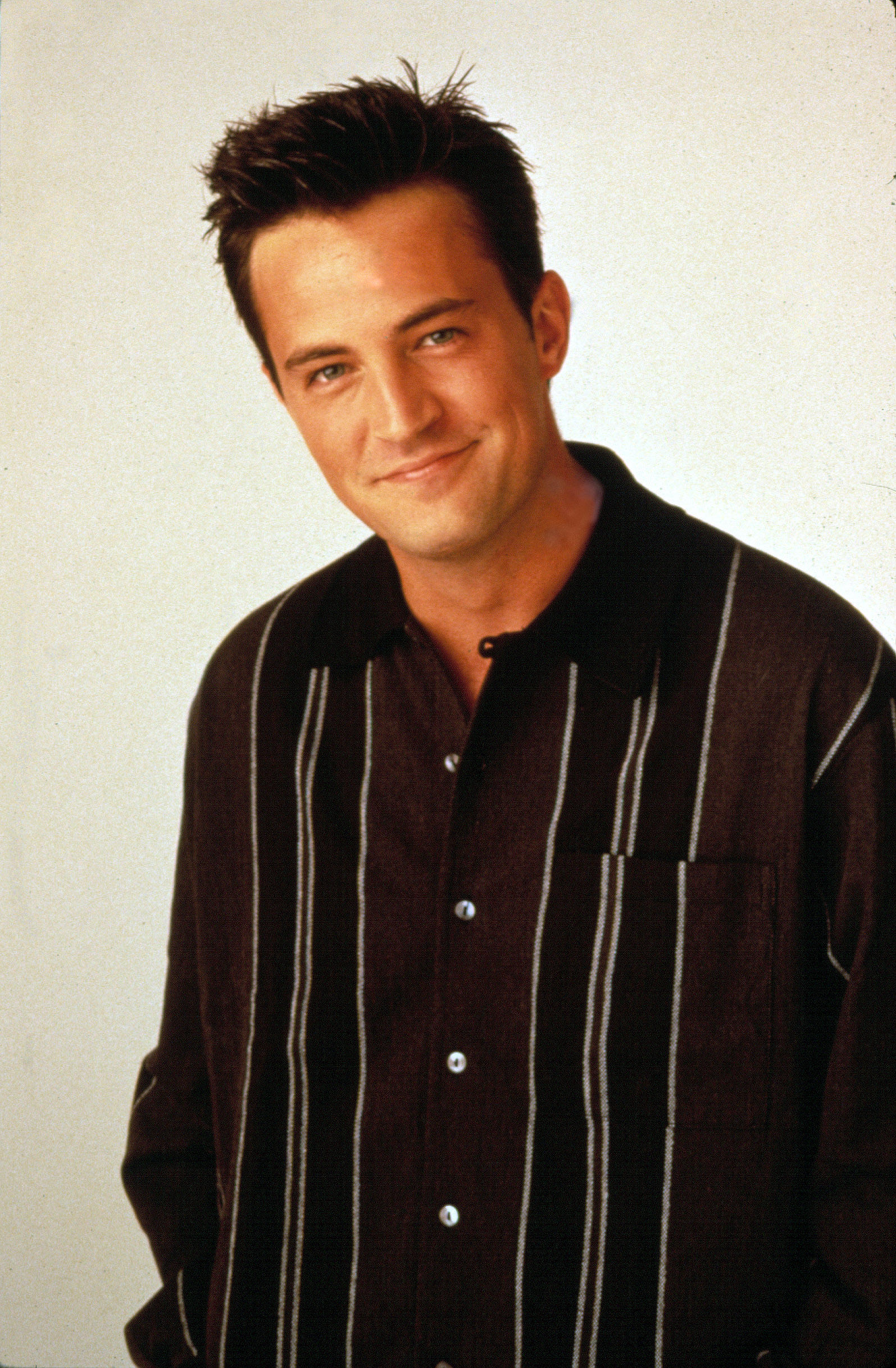 A third wrote: "We love you @MatthewPerry sending all my payers you are my idol".

The actor, who has battled addiction for years, left many of his 1.26m Twitter followers worried in February when he posted: "I got kicked out of therapy today."

The actor, who played Chandler Bing in the hit sitcom Friends from 1994 to 2004, underwent an operation to fix a ruptured bowel.

Matthew broke the news to fans in September last year in a light-hearted tweet, joking: "Three months in a hospital bed. Check."

He suffered a gastrointestinal perforation, also known as a ruptured bowel, which can be a hole in the stomach, large bowel or small intestine. 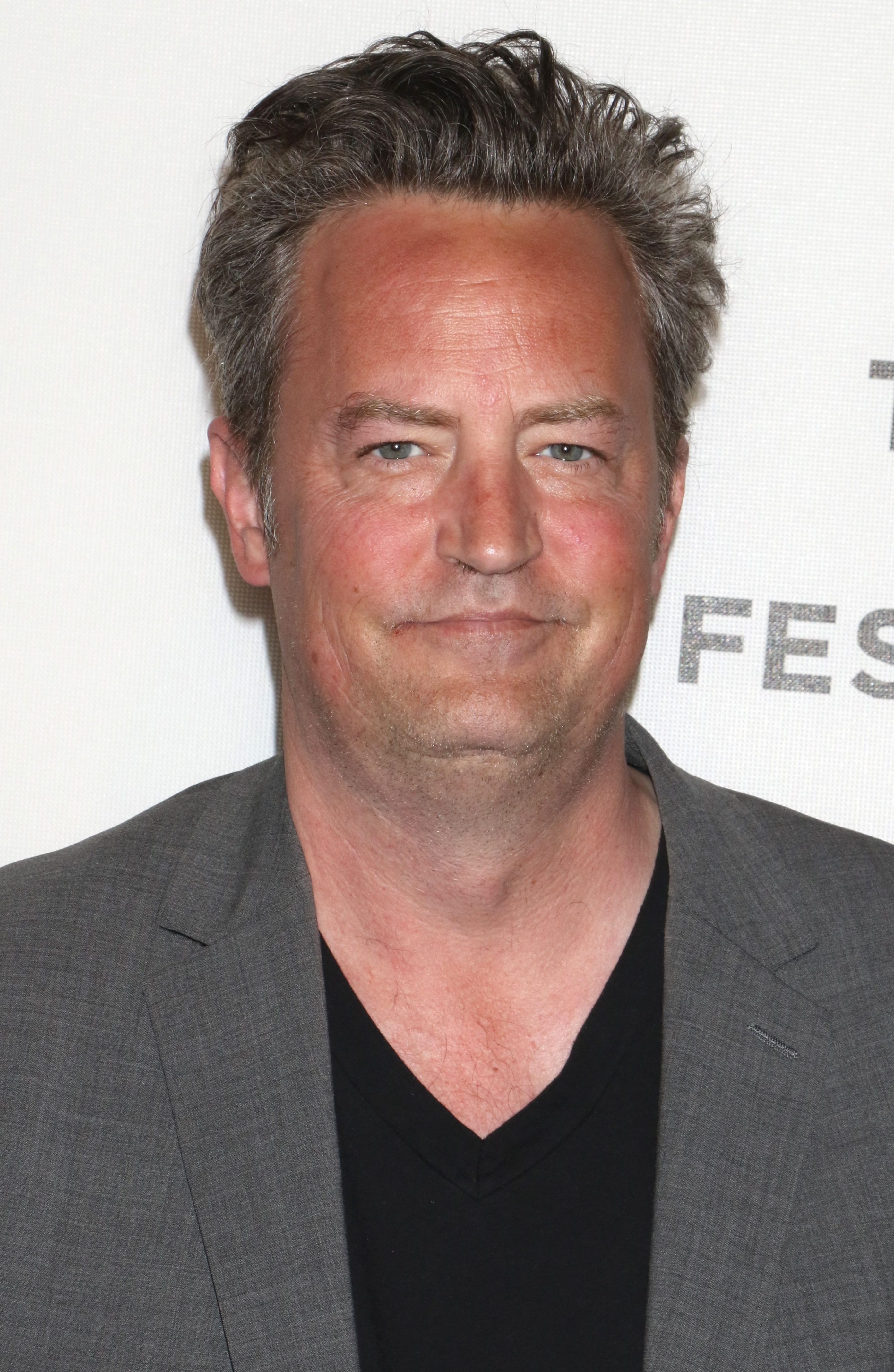 The operation is believed to have taken place in a hospital in Los Angeles over the summer.

A representative for the star previously confirmed he was having the surgery at the time and said: "He is grateful for the concern and asks for continued privacy as he heals."

A gastrointestinal perforation can be caused by a number of factors including trauma, or a condition such as appendicitis. 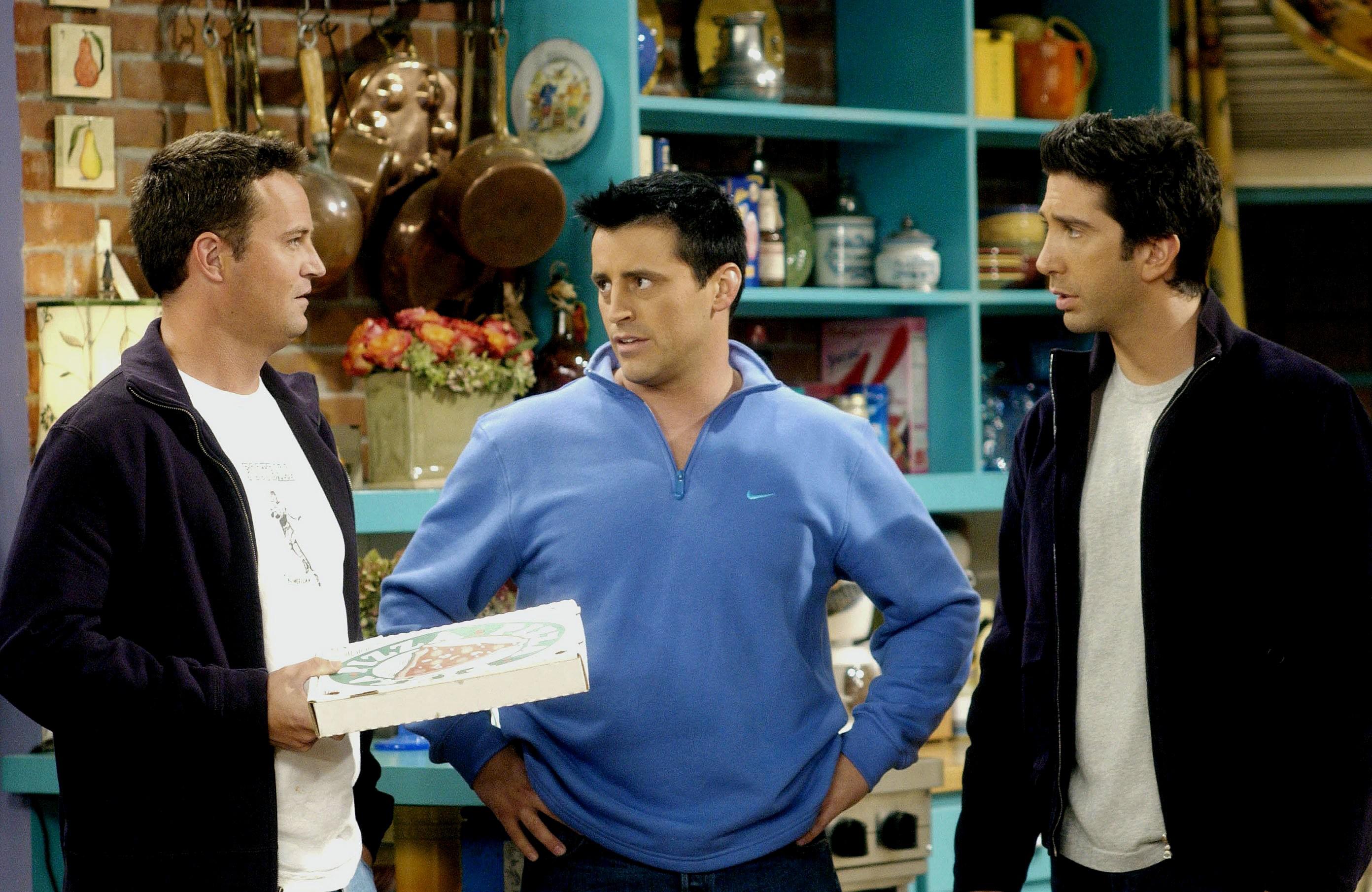 Matthew has undergone a number of health battles in the past and has previously been open about his battle with painkiller addition.

The TV funnyman became hooked on booze and pills after a jet ski accident in 1997 left him in agony.

Mathew previously told The Hollywood Reporter: "You can’t have a drug problem for 30 years and then expect to have it solved in 28 days… Getting sober is a really hard thing to do.

"The best thing about me is that an alcoholic can come up to me and say 'can you help me? and I can say 'yes I can'.

"The fact that I’m on TV makes people listen a little bit more, and I take advantage of that."