The 59-year-old will make an appearance on ITV’s ‘Love Your Weekend with Alan Titchmarsh’ later today. Set in the heart of Hampshire, the popular gardener has been celebrating all that is good about the British countryside, art, crafts, manufacturing and produce. Over the past few weeks, Alan has been chatting to celebrity guests as well as experts to get their top tips on how to make the most of outside spaces.

But it is unlikely his Sunday morning interview with Frank will turn as sour as when Piers had the opportunity to interview him just days after Ali passed away.

As Frank spoke of fond memories he had of “fatherly figure” Ali, Piers asked if he had ever thought about jumping in the ring with the man many regard as the greatest boxer ever.

Frank told the presenter “the man is dead,” silencing his approach, before adding: “I’m just glad I met him. He’s my hero.” 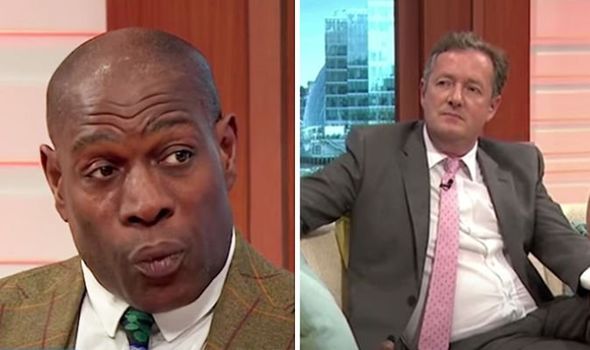 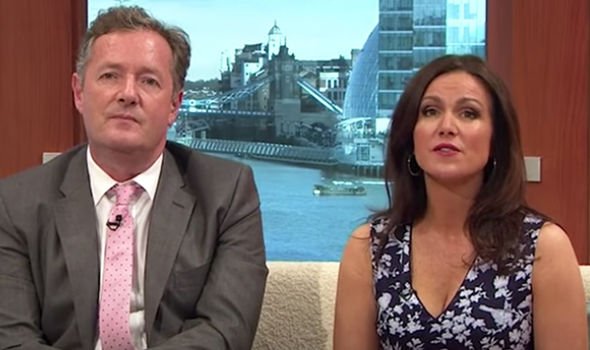 “It would be difficult and cheap for me to say that I would like to fight him.

“The man is dead, he’s brown bread so I would like to leave it as me being a supporter rather than comment on that Piers, if you don’t mind.”

GMB co-host Susanna Reid then jumped in to clear the air, moving the interview on.

“Actually meeting him myself was a very inspiring, very touching moment for me. 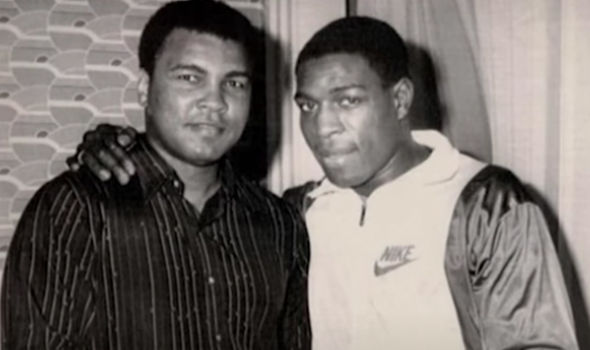 “He was a great boxer, he was a great human being, he was a character, he could leave a nice taste in everybody’s mouth, being around him – he had that charisma.

“He was very talented, very warm, but I think at the time when I saw him he was learning how to do tricks.

“He wanted to be a magic guy, I remember it like it was yesterday.”

Frank is a former heavyweight world champion boxer and is the focus of a new Sky Sports documentary – ‘Bruno vs Tyson’.

He faced multiple top-rated heavyweights throughout his career, including two fights against Mike Tyson in 1989 and 1996, and a domestic clash against Lennox Lewis in 1993. 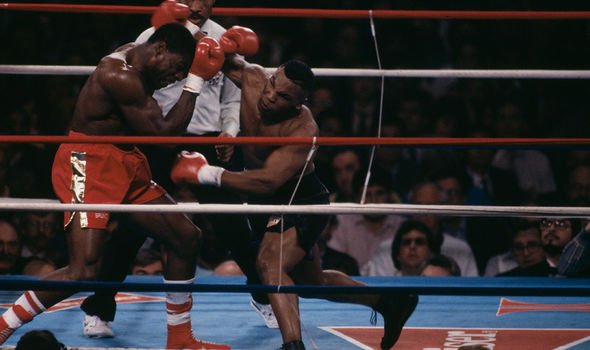 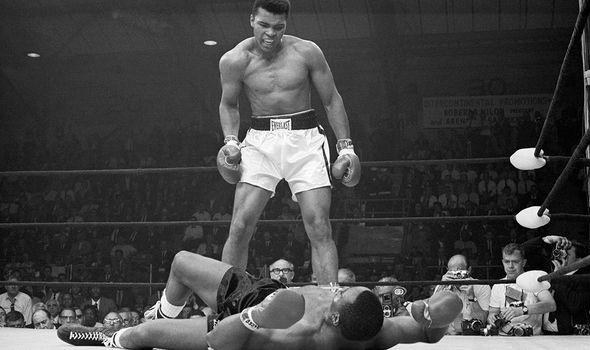 But outside the ring, he has also fought well-documented battles with mental health problems.

He was speaking to Piers after Ali’s death sent a shockwave across the boxing world on June 3, 2016.

Dubbed “The Greatest,” Ali suffered from Parkinson’s disease for 30 years before he was admitted to hospital with respiratory problems.

Ali was involved in several historic boxing feuds, most notably his fights with Joe Frazier, which has been referred to as “the biggest boxing event, if not the biggest sporting event, of all time”.

He also headlined the ‘Rumble in the Jungle’ with George Foreman – which was watched by a record estimated television audience of one billion viewers worldwide.

Ali thrived in the spotlight at a time when many fighters let their managers do the talking, and he was often provocative and outlandish.