Investors say he defrauded them in real estate deals 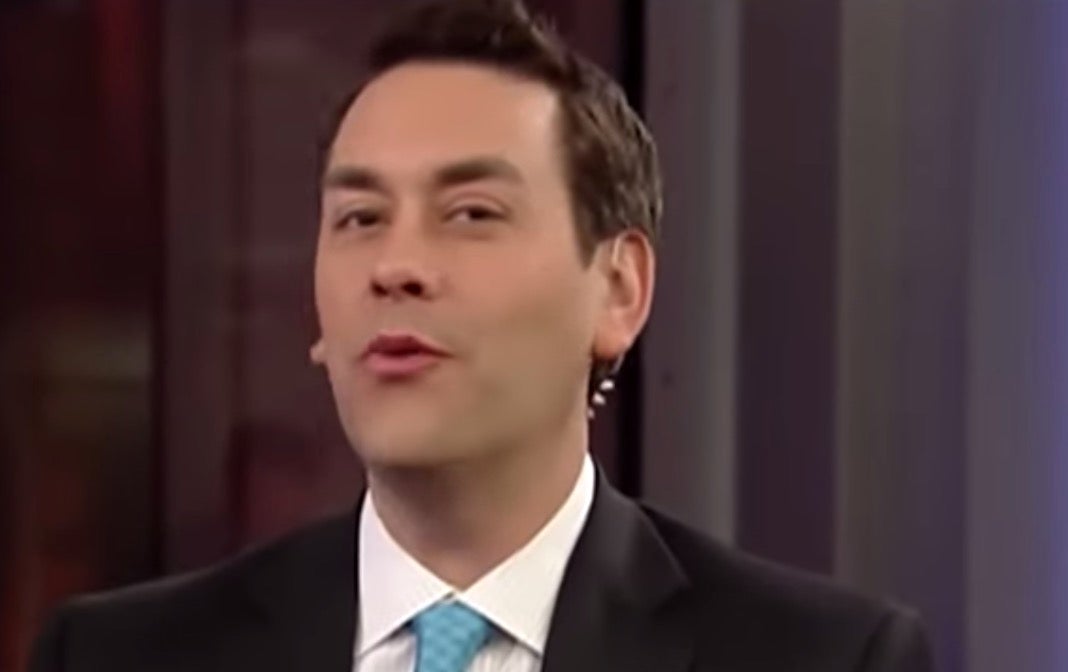 Clayton Morris, a former host of “Fox & Friends” from 2009 to 2017, moved to Portugal with his family even as he faces at least 16 lawsuits from investors accusing him of real estate fraud involving properties in Indianapolis.

A blog post from Morris’ wife, former MSNBC anchor Natali Morris, appears to confirm the move. “Last month my family and I moved abroad,” she wrote. “I am not one of those who rejects America. We had a good life there. But my husband and I have had a hard few years in our business and this has forced us to question everything.”

Those hard years seem to involve a real estate business that went badly awry. The Morrises told the Indianapolis Star that they  denied responsibility for investor losses, and blamed their Indiana-based business partner Bert Whalen and his company, Oceanpointe.

“In the spring of 2018 my husband found out that his business associate was stealing from investors and tenants,” Natali Morris wrote in her blog post. “We are guilty of inadvertently choosing a bad actor to work with in our business. Some of that may be naivete but more of it is rotten luck.”

Despite vacating their homes in Indiana and New Jersey to move to Portugal, she insisted they were not seeking to escape any legal consequences by relocating abroad. “We can’t run from our legal battles, no matter where we live, nor would we,” she wrote.

Neither Morris nor Whalen currently face any criminal charges, but an attorney representing several investors has questioned the Morrises’ move. “In my clients’ opinion, innocent people don’t flee the country,” Jynell Berkshire told the Indianapolis Star.

Morris and Whalen did not immediately respond to requests for comment.

Clayton Morris announced in 2017 he was retiring after 10 years with Fox News and 18 years in broadcasting.

At the time of his departure from Fox, TheWrap reported, “Achieving ‘financial freedom’ through real estate is among Morris’ other passions, which he talks about in-depth on his website.”