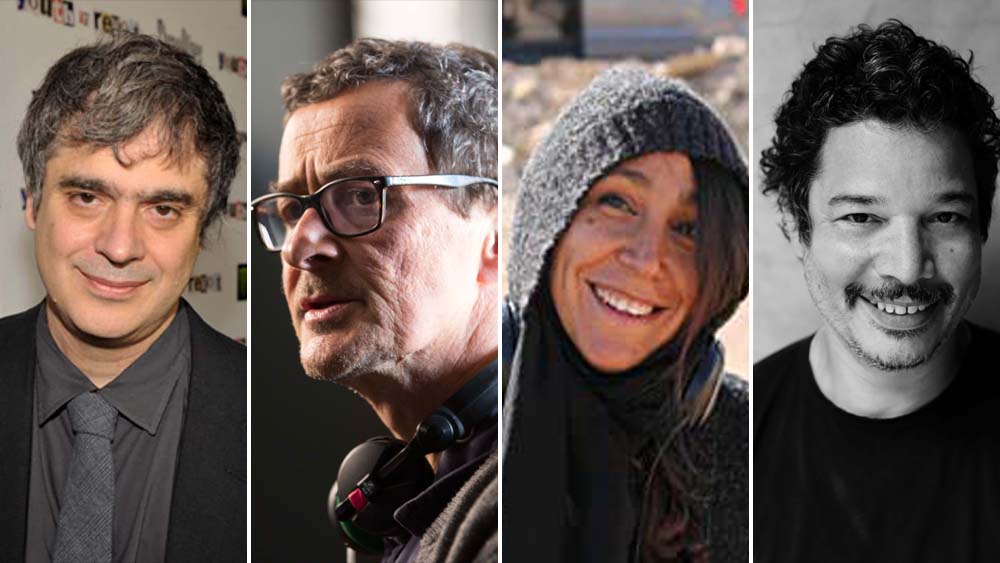 In Florida Man, created by Todd, when a struggling ex-cop (Ramírez) is forced to return to his home state of Florida to find a Philly mobster’s runaway girlfriend, what should be a quick gig becomes a spiraling journey into buried family secrets and an increasingly futile attempt to do the right thing in a place where so much is wrong. The series is described as a wild odyssey into a sunny place for shady people in the spirit of Body Heat and Elmore Leonard’s Out of Sight.

LaPaglia will play Sonny Valentine, Mike’s father, beloved ex-police chief of this little beach town and criminal to the core.

Lee portrays Delly West, a survivor, a chameleon, possibly a femme fatale, and exactly what Mike Valentine does not need right now.

Marrero is Patsy, Mike’s sister, living in Orlando, is relentlessly upbeat, churchgoing, and bravely soldiering on in the life she made too early with husband Deacon and daughter Tyler.

Davis plays Iris, Mike’s ex-wife, and a brand-new detective with the Philadelphia Police.

Gregg recurs as Deputy Sheriff Ketcher. Vacationing with his family at Disney World, Ketcher loses his personal weapon on Day One and really wants it back.

Todd, who will serve as showrunner, executive produces with Aggregate’s Bateman and Costigan. The project stems from Aggregate’s first-look deal with Netflix.

LaPaglia earned three Emmy nominations for his recurring role on NBC’s Frasier, winning in 2002, and won a Golden Globe and landed an Emmy nomination for his starring role on CBS’ procedural drama Without a Trace. He is repped by ICM Partners and Industry Entertainment.

Davis recently starred alongside Katey Sagal in ABC’s Rebel and next will be sen in Sweet Girl opposite Jason Momoa for Netflix. She’s repped by CAA, Management 360 and Jackoway Austen Tyerman.

Lee, who most recently starred on Lovecraft Country, is repped by CAA, Hamilton Hodell and Management 360.

Marrero’s credits include comedy series Connecting and the role of Izzy Morales on StartUp. She’s repped by Innovative Artists.

Gregg starred as Agent Coulson on Agents Of S.H.I.E.L.D. and will next be seen in feature Moxie. He’s repped by Gersh, Anonymous Content and Jackoway Austen Tyerman.