STEPHEN Graham has been pictured for the first time on the set of his new ITV drama, Alder.

The thriller is based on the tragic real life story of father Christopher Alder, who died while in police custody in 1998. 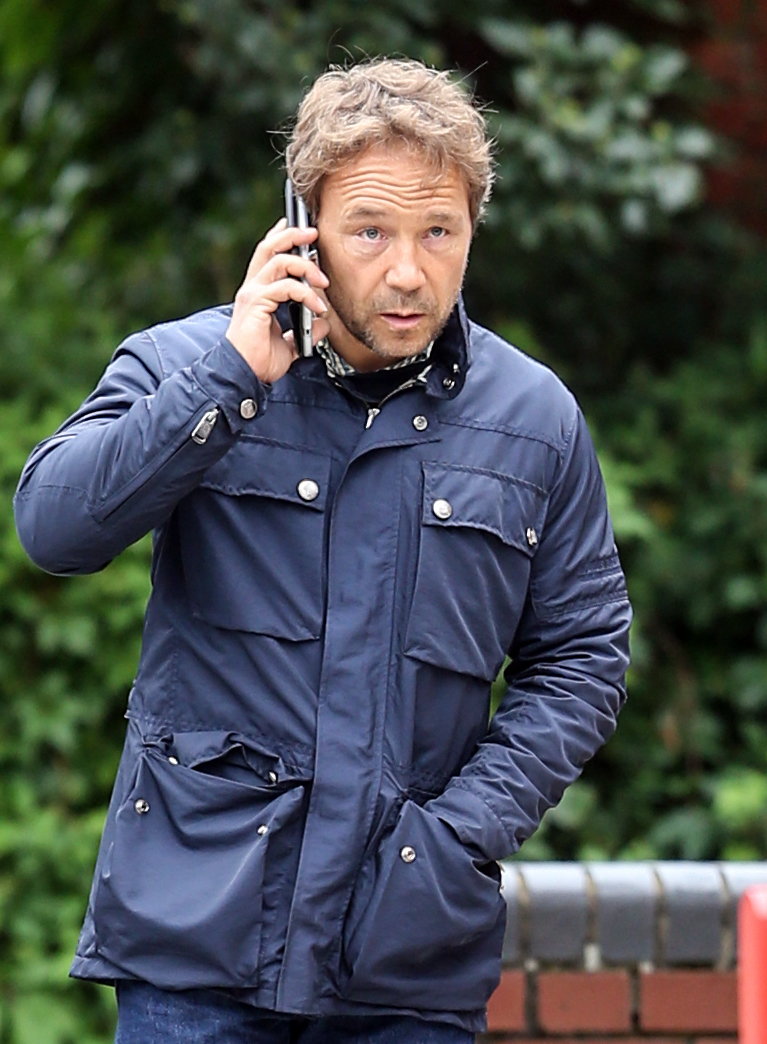 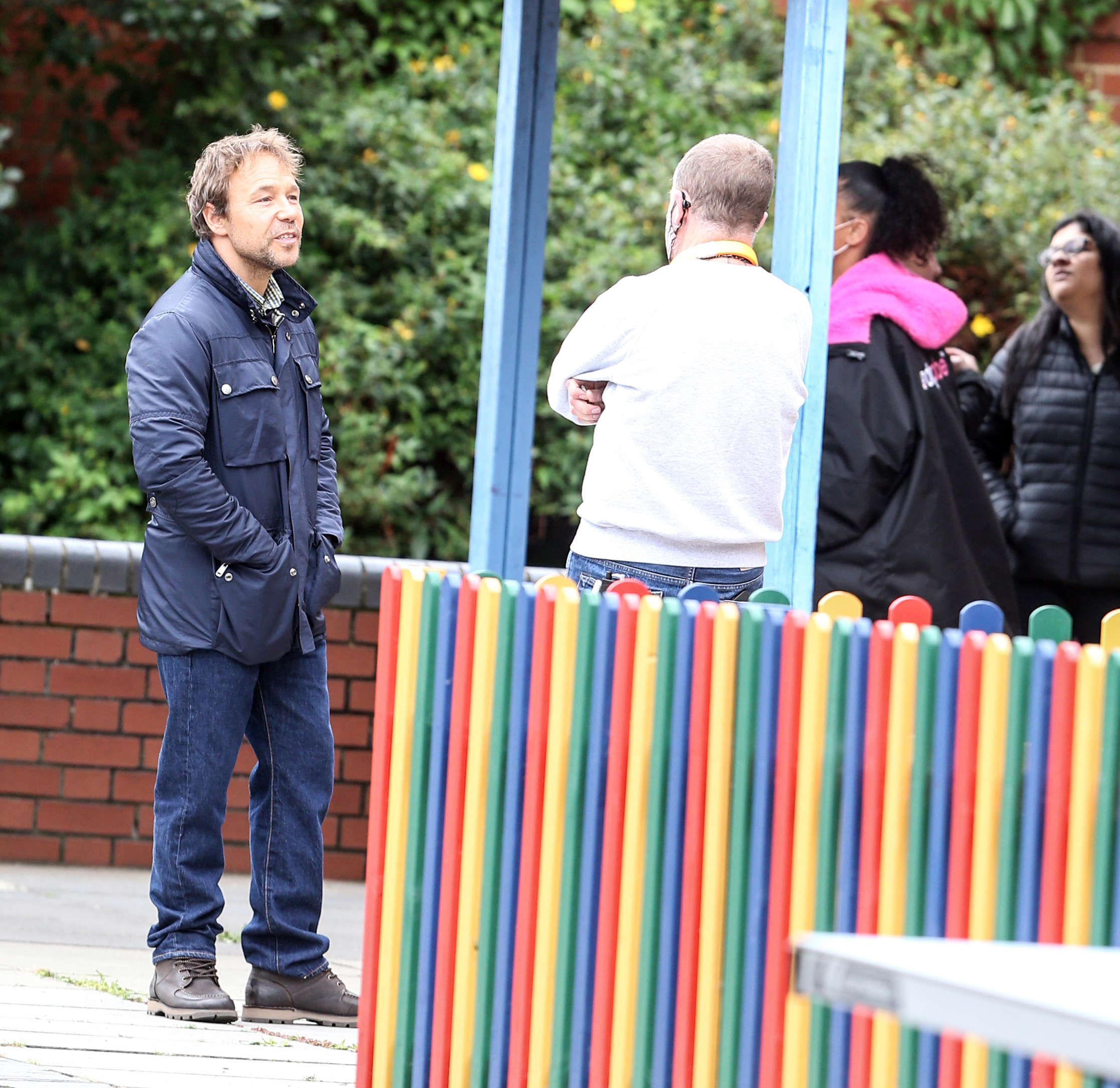 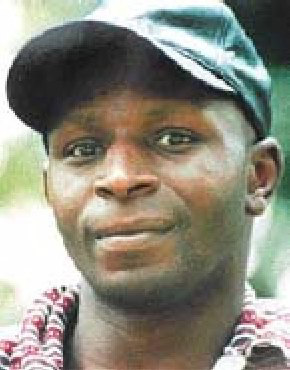 The 37-year-old ex-serviceman choked to death in his cell, however nobody has ever been convicted in relation to his passing.

It is not yet known who Stephen plays, however the actor was seen on set filming scenes where his character picks up his son from school.

Stephen, 48, wore a navy jacket with multiple pockets and jeans as he spoke on a mobile phone before interacting with his young co-star.

Christopher died in Queens Gardens police station while handcuffed and lying face down and unconscious in a pool of blood.

It was 10 minutes before officers on duty came to his aid, with CCTV showing them laughing and joking around.

A coroner's inquest later found he was unlawfully killed and misconduct and manslaughter charges were brought against five Humberside Police officers, however they went on to be acquitted in 2002.

The police watchdog then released a report in 2006 saying the officers present were guilty of the "most serious neglect of duty" and "unwitting racism" on the night Christopher died.

This isn't the first time Christopher's tragic death has been portrayed on screen. 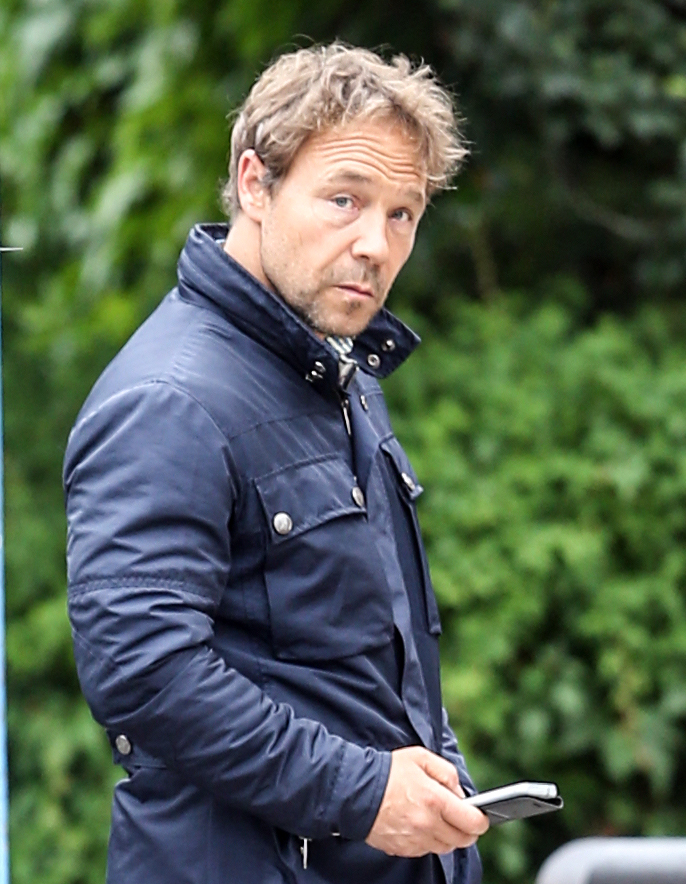 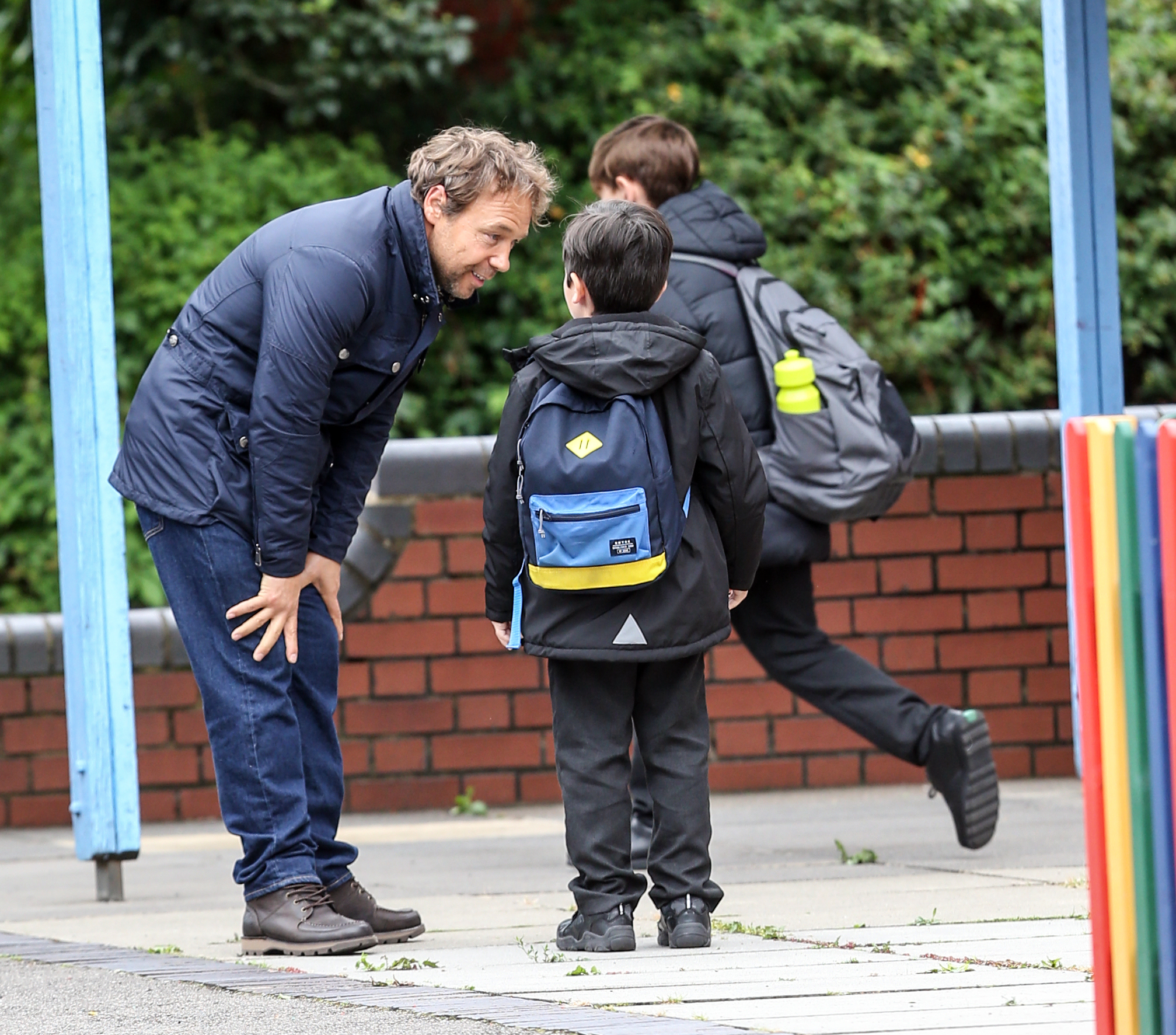