BRIDGERTON season 2 has shared the first look at its new couple – and it looks like Anthony Bridgerton has his work cut out for him. 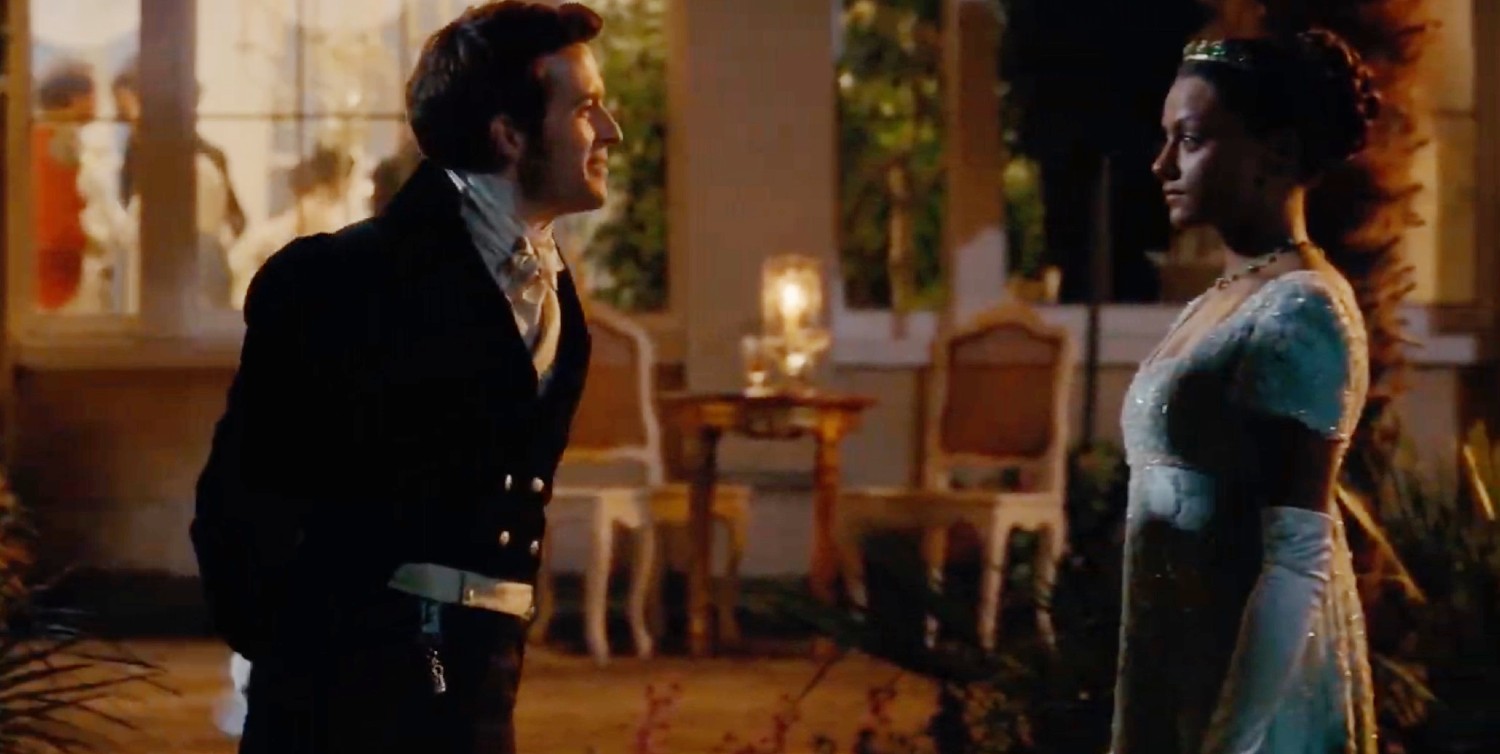 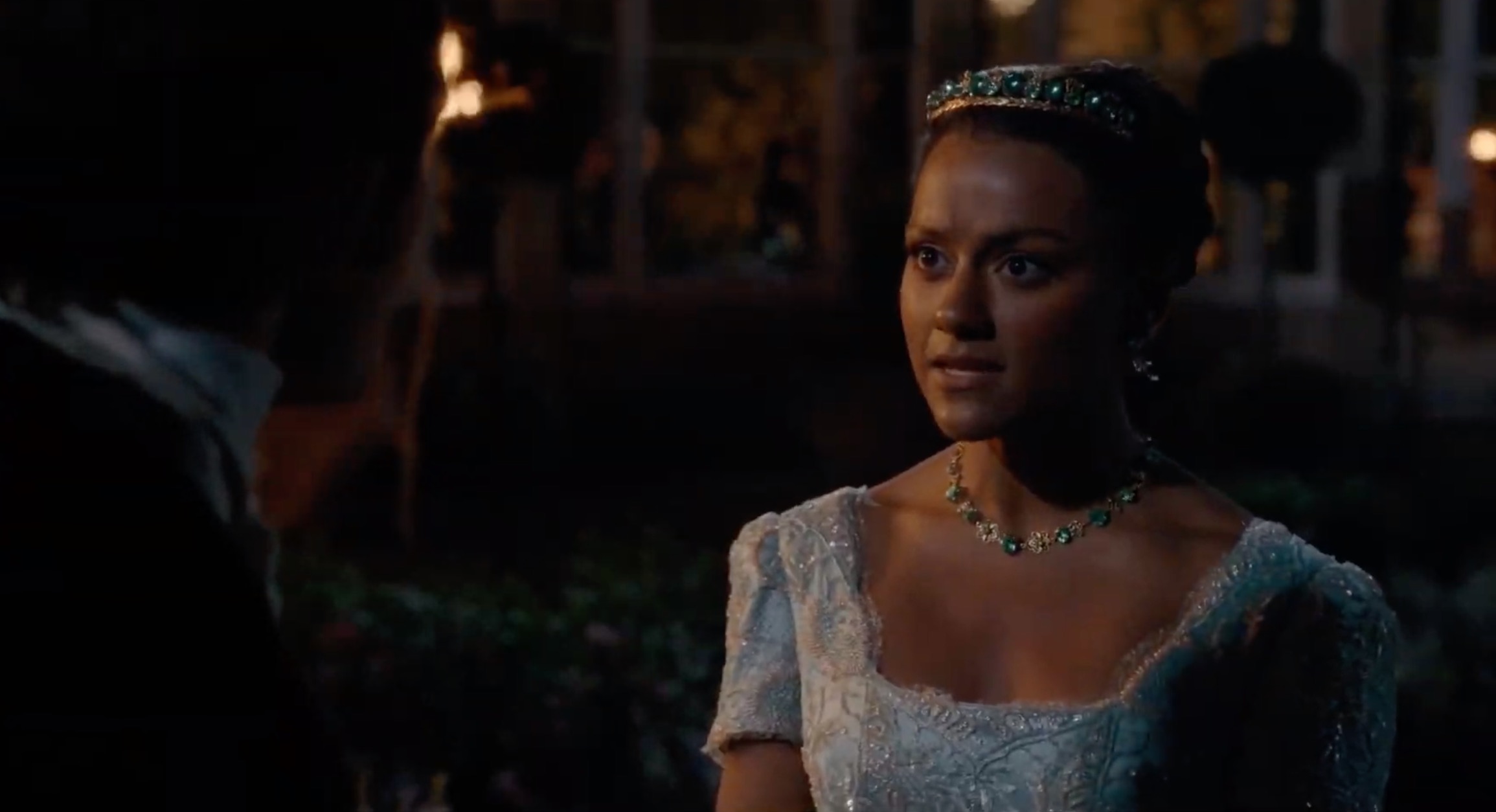 However, judging by the first look clip they shared the couple is far from love at first sight.

In fact, Viscount Anthony is left gobsmacked when Kate calls out his behaviour at one of the Regency balls.

After previously catching his eye, Anthony spots Kate in the garden and approaches her to talk, flirting as he tells her: “I was wondering if we would meet again.”

But Kate is unimpressed, and questions: “So you might discern if my wit is acceptable, my manners genteel?”

Realising she’s overheard what he was saying about what he was looking for in a wife, Anthony accuses her of eavesdropping, but she’s ready to hit back.

“It was hardly an effort, seeing as you were proclaiming your many requirements for a wife loud enough for the entire party to hear,” she tells him.

“I take issue with any man who sees women merely as chattels and breeding stock,” Kate continues to snap at him.

“Viscount Bridgerton, when you manage to find this paragon of virtue, whatever makes you think she will accept your suit?!”

With a couple more quips about his horsemanship skills and lack of wit, she leaves him open-mouthed in the courtyard.

We have a feeling we’re really going to like this woman!

During the chat, actor Jonathan revealed that, after a series of Covid outbreaks on set, Bridgerton has only filmed ‘two out of four blocks’ – meaning that the latest series is only halfway done.

However, filming has now resumed with the cast being seen on set earlier this week.

Unfortunately, a release date for the new series is not yet known.

But judging by the first video – it will be entirely worth the wait.

Bridgerton season one is available now on Netflix. 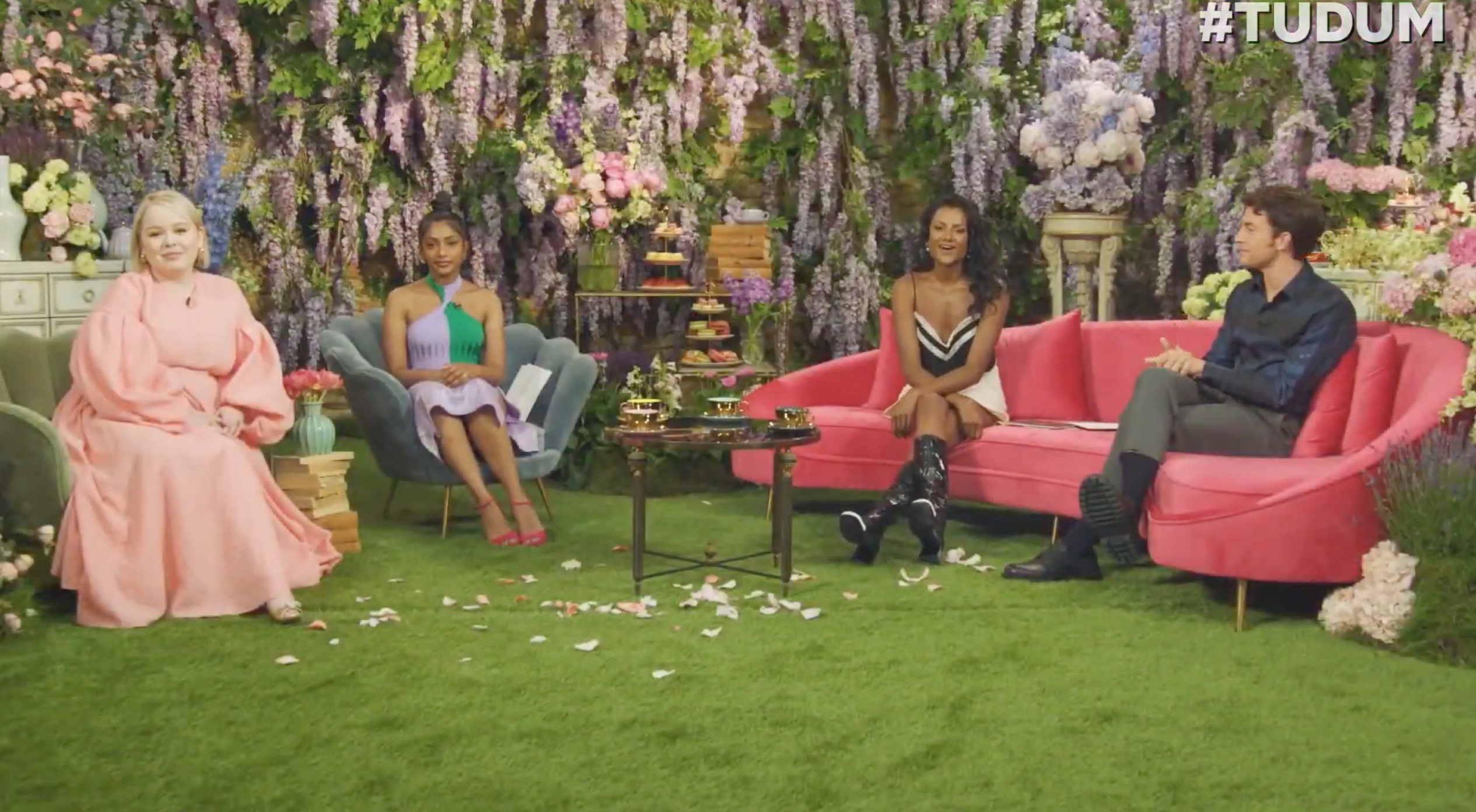