Fate: The Winx Saga is a live-action adaptation of Nickelodeon’s animated 2004 series Winx Club. Set in the Otherworld, the Netflix drama follows Fire Fairy Bloom (played by Abigail Cowen) as she adjusts to life in the Otherworld where she must get to grips with her own magical powers as well as face the evil Burned Ones. Express.co.uk has everything there is to know about the filming of The Winx Saga.

WARNING: This article contains spoilers from Fate: The Winx Saga.

Where was Fate: The Winx Saga season 2 filmed?

Express.co.uk exclusively spoke to actress Paulina Chavez who was welcomed to the cast of Fate: The Winx Saga for season two.

She plays Flora, the feisty cousin of Terra (Eliot Salt) who was a major character in the original animated show but didn’t make an appearance in the Netflix version’s first season.

When talking about joining the cast for the filming of the new series, Chavez confirmed: “I got a call that we were in negotiations with it and it was exciting and I was like, ‘Wow, I’m going to Ireland. That’s surreal’.

“It was my first time being on the other side of the pond. I loved it so much.” 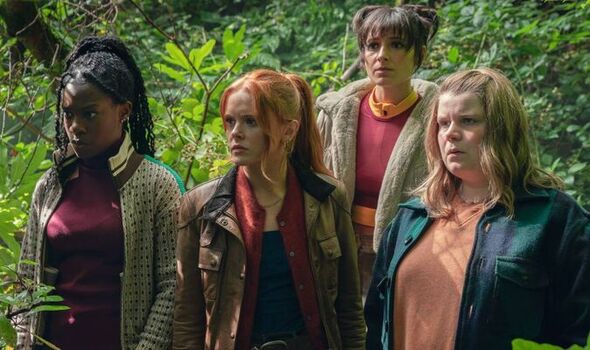 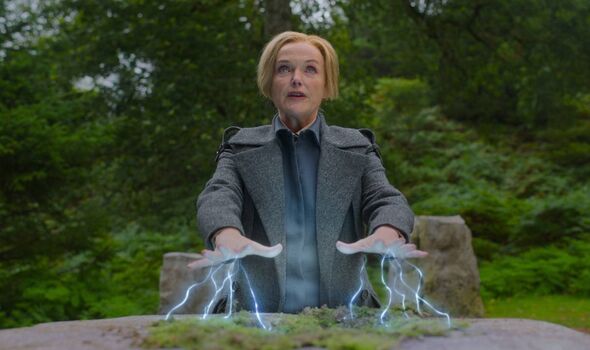 Chavez added: “We were staying in Dublin and I think we shot a few scenes around Dublin and shot in Wicklow.”

The first season of The Winx Saga was also shot in County Wicklow, a region south of Dublin in the east of Ireland, back in September 2019.

Wicklow is best known for its mountains, country estates, Irish Sea coastline and the Wicklow Way, a famous long-distance trail.

Once again, the magical boarding school Alfea was shot at the stunning Killruddery House which is on the outskirts of Bray, Wicklow. 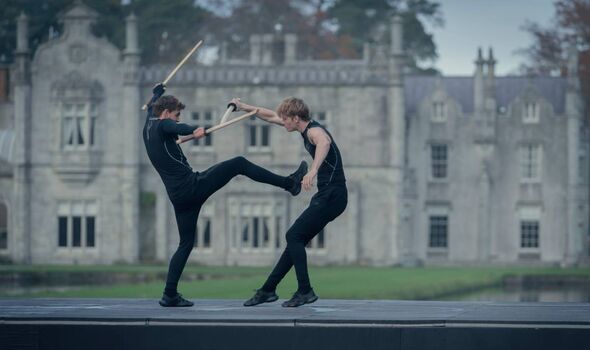 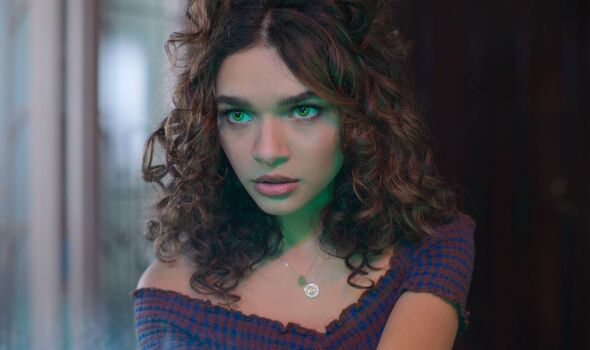 This is also where many scenes from the historical drama Vikings are filmed.

When a local councillor heard the Netflix series was being filmed in the area, they tweeted: “I really enjoyed watching Fate: The Winx Saga on Netflix at the weekend and was pleasantly surprised to find out that it was all filmed in Wicklow.

“Great to see Netflix recognise the potential in working in locations such as Belfast.”

Season two of The Winx Saga went down a storm with Netflix subscribers, with Flora leaving a lasting impression.

In a bid to take down Sebastian (Eanna Hardwicke), Flora gave up her powers so she could be used as bait, luring away the Scrapers so the rest of the gang could attack.

While she did survive the ordeal, Flora was left physically and mentally scarred by the events.

Only time will tell how she is going to handle the events of the season two finale.

As most fans have now binge-watched season two, they are eager to know if The Winx Saga is going to be back for more.

So far, Netflix hasn’t confirmed if the fantasy series will be returning for a third outing.

If it does return, then season three will most likely premiere sometime in late 2023.

Fate: The Winx Saga is available to watch on Netflix.