Guthrie, 33, took advantage of the 29-year-old woman who had appeared unwell after a night out. 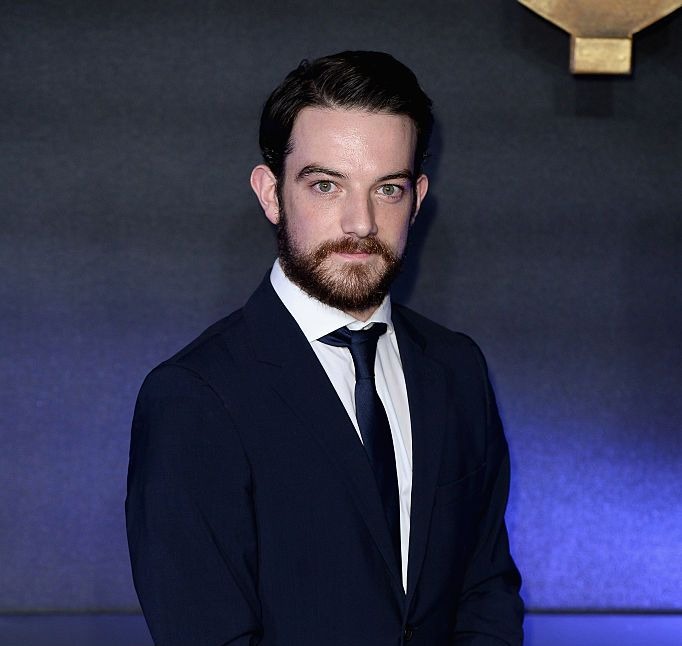 Guthrie, who is also known for his role in Sunshine on Leith, previously told a trial at the city’s sheriff court he “helped” the woman after she fell ill after a night out.

But the jury heard his DNA was found in her underwear.

The victim told how he groped and performed sex acts on her after she was helped to bed.

Guthrie, of Yorkhill, Glasgow, said the case could be “fatal” for his career.

But sheriff Tom Hughes said he had taken advantage of the “vulnerable” woman — while praising Scott for trying to get her medical help.

The attack occurred between September 30 and October 1, 2017.

He will be placed on the sex offenders register indefinitely.

The judge told Guthrie: “You were in a position of trust while she was in distress and unwell.

"This is a heinous crime – you were meant to be looking after her while she wasn’t able to look after herself.” 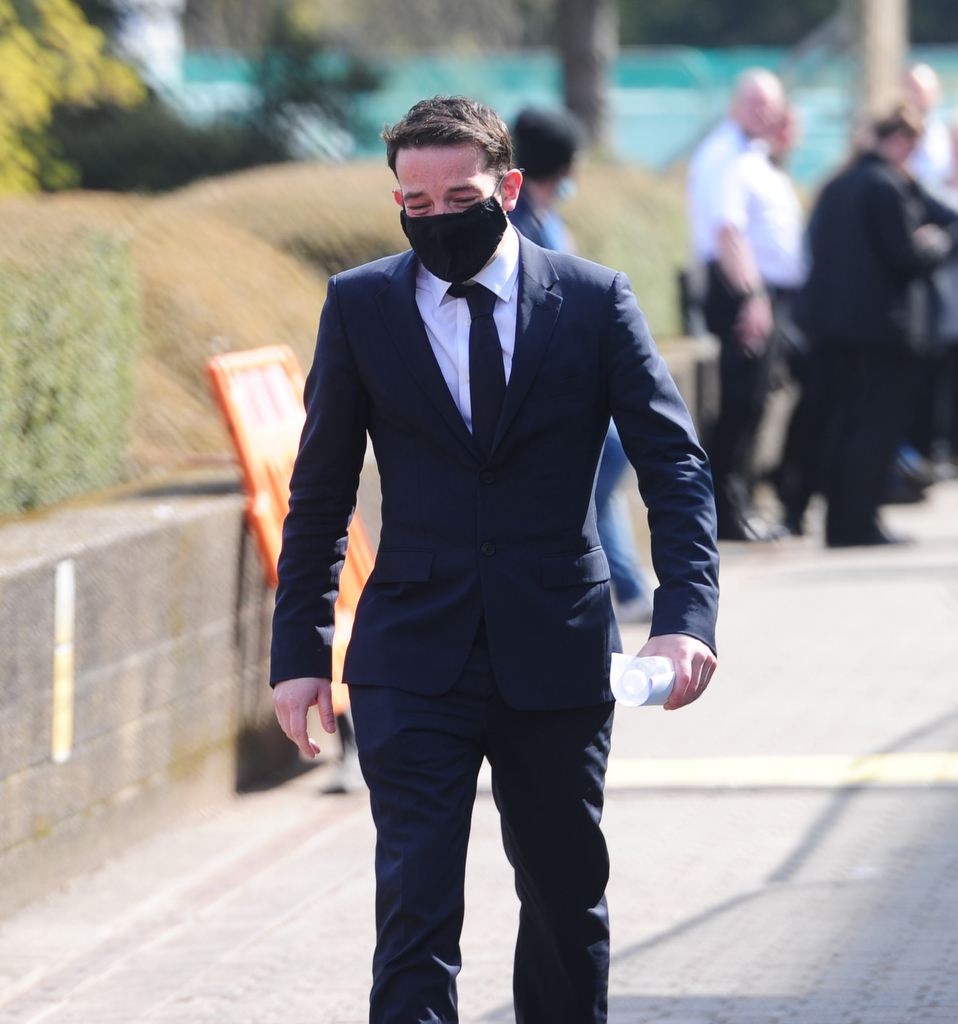