THE Iron Throne from Game of Thrones has found a new royal home – the Tower of London.

And legend has it, in the series, it was constructed by Aegon I Targaryen, the first king of the Seven Kingdoms. 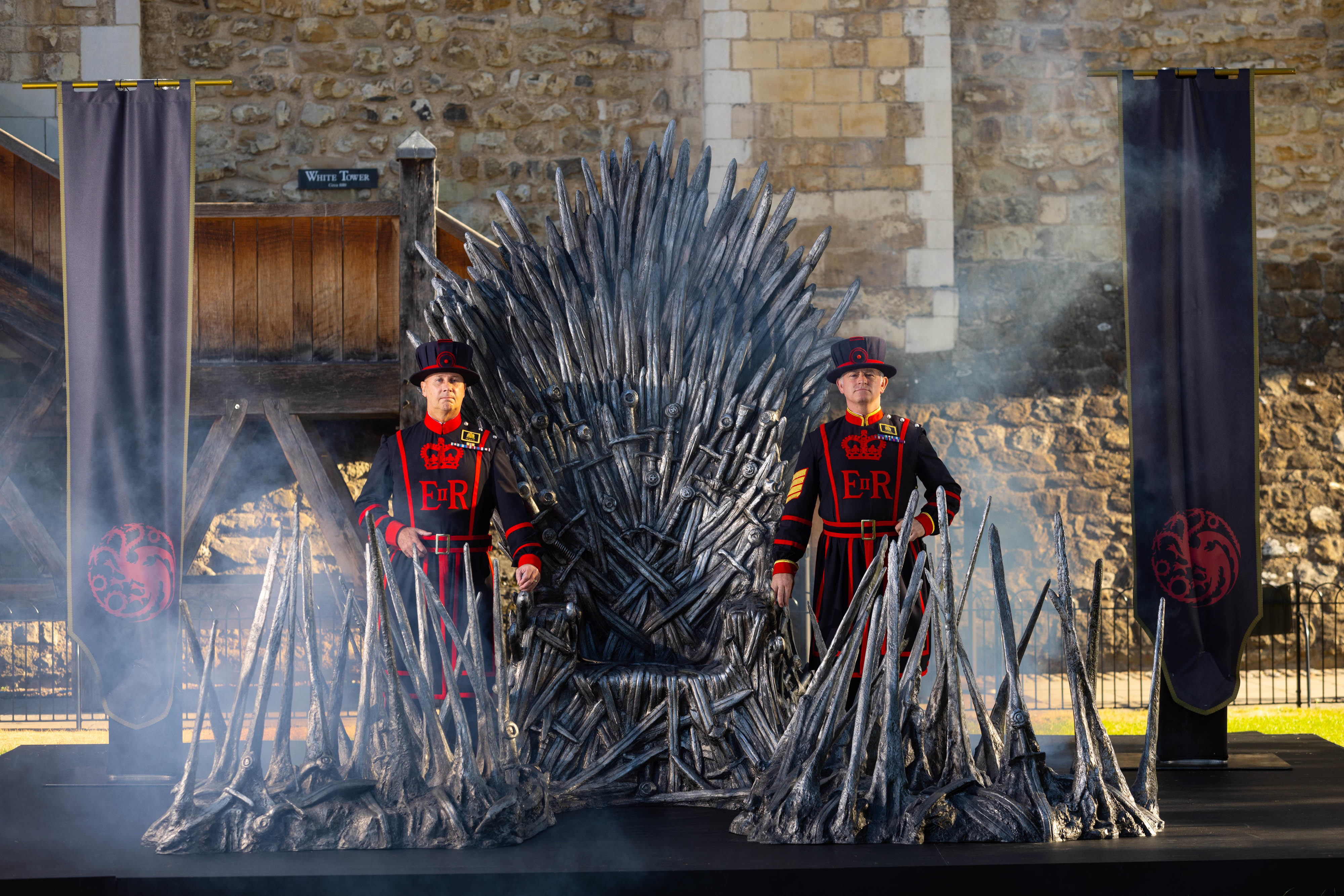 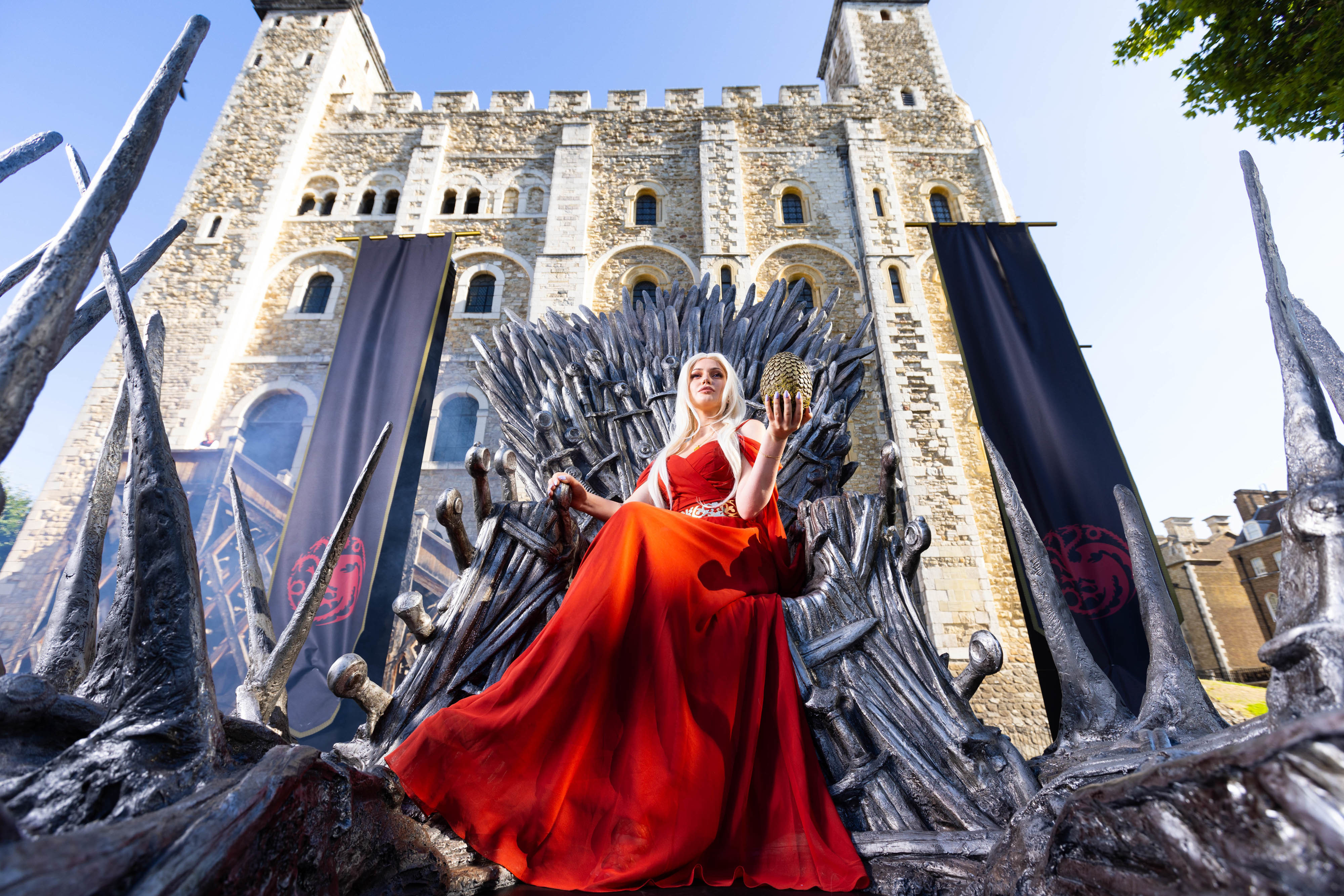 It’s said to be the ultimate symbol of conquest and was forged from thousands of swords and knives surrendered by his enemies.

Now, fans of the show and the novels can find out for themselves just what the imposing 12ft by 10ft throne is like to sit in.

It was unveiled by Yeomen Warders – popularly known as Beefeaters – ahead of the TV premiere of the new prequel series, House of the Dragon.

The Tower is a fitting historical spot for The Iron Throne, in front of a fortress built by William the Conqueror nearly 1000 years ago, after his own bloody War of Conquest.

Set 200 years prior to the events of Game of Thrones, the 10-episode spin-off series focuses on the House of Targaryen and their reign in Westeros.

And it airs on Sky Atlantic and streaming service NOW from August 22 staring Matt Smith, Paddy Considine and Emmy D’Arcy.

Celebrity Game of Thrones fans, and former Made in Chelsea stars, Millie Mackintosh and Sam Thompson, were first to take their seat on the Throne.

The installation had its first public outing at San Diego Comic Con before crossing the Atlantic for a tour of the UK, Ireland, and Europe.

Visitors to the London attraction could win tickets to the star-studded UK prequel premiere of the new series at Leicester Square on August 15.

While the first 100 fans to sit on the throne will receive a complementary NOW Entertainment Membership.

Jamie East, host of Sky Atlantic’s Thronecast said: “Set 200 years before the events of Game of Thrones, House of the Dragon will transport fans to Westeros at the height of Targaryen rule.

“It’s so exciting fans can get a chance to see it in real life.”

The Throne will then be taken on tour, going on show at sites in London, Cardiff and Edinburgh during August, before being exhibited in Dublin, Ireland in early September. 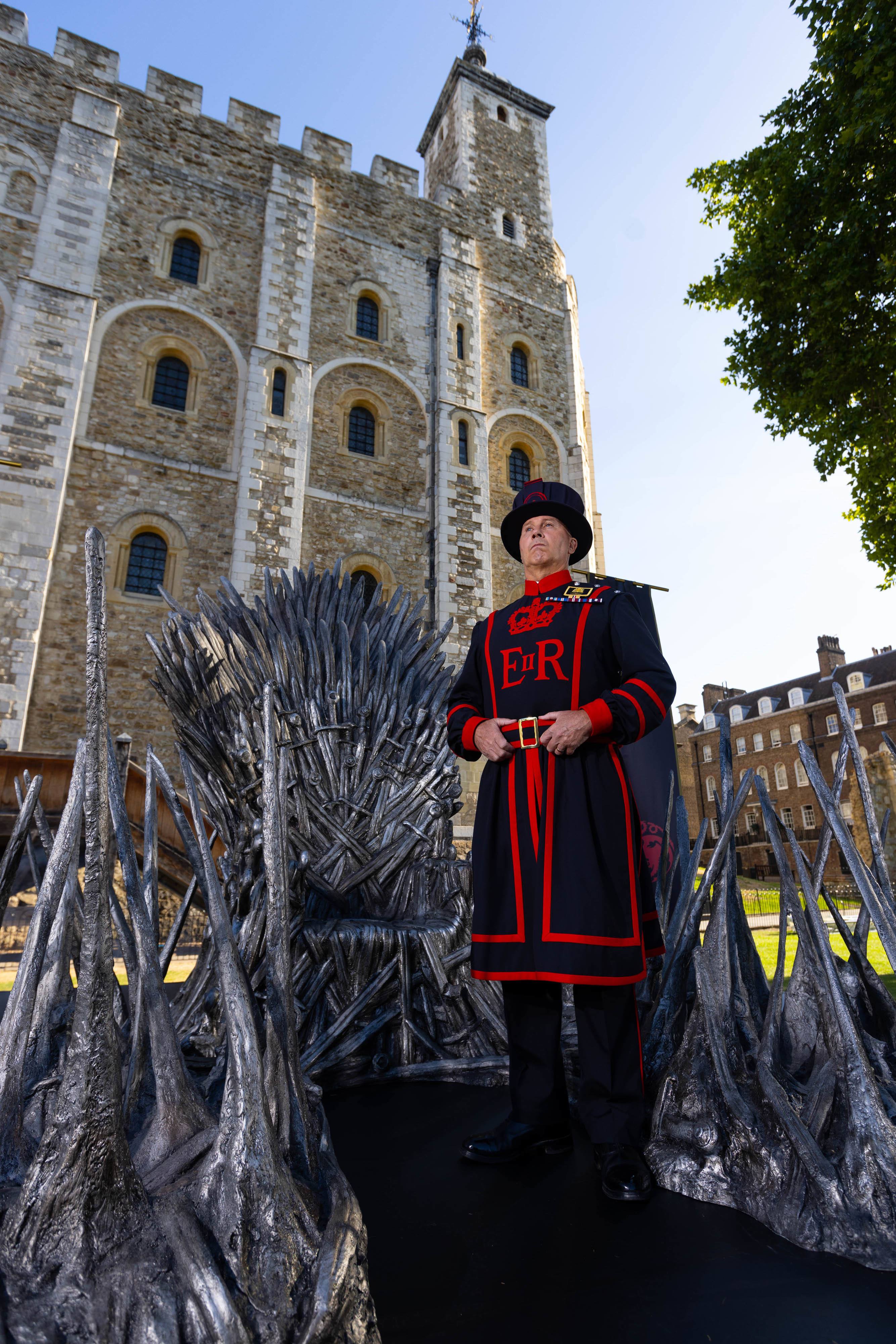 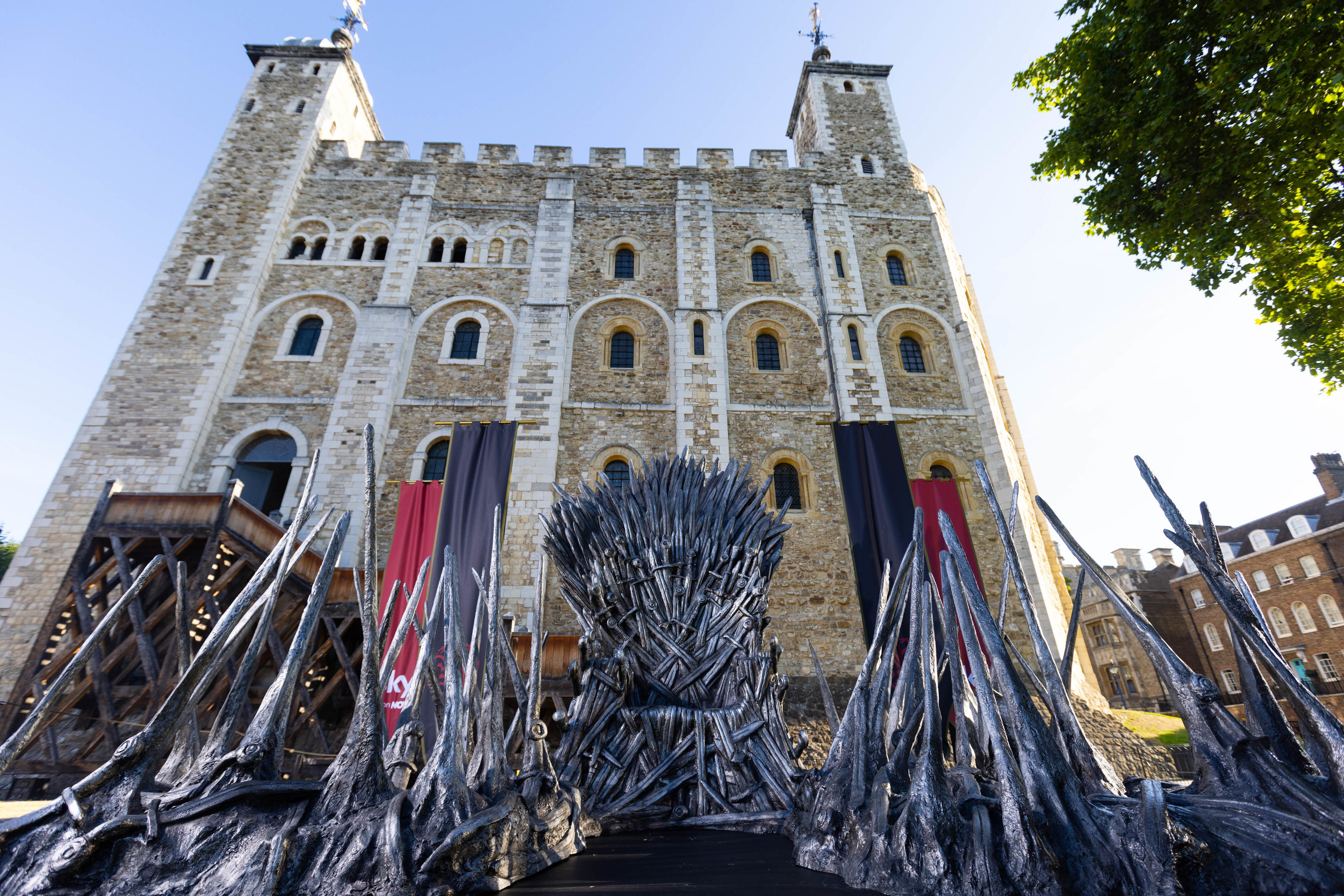 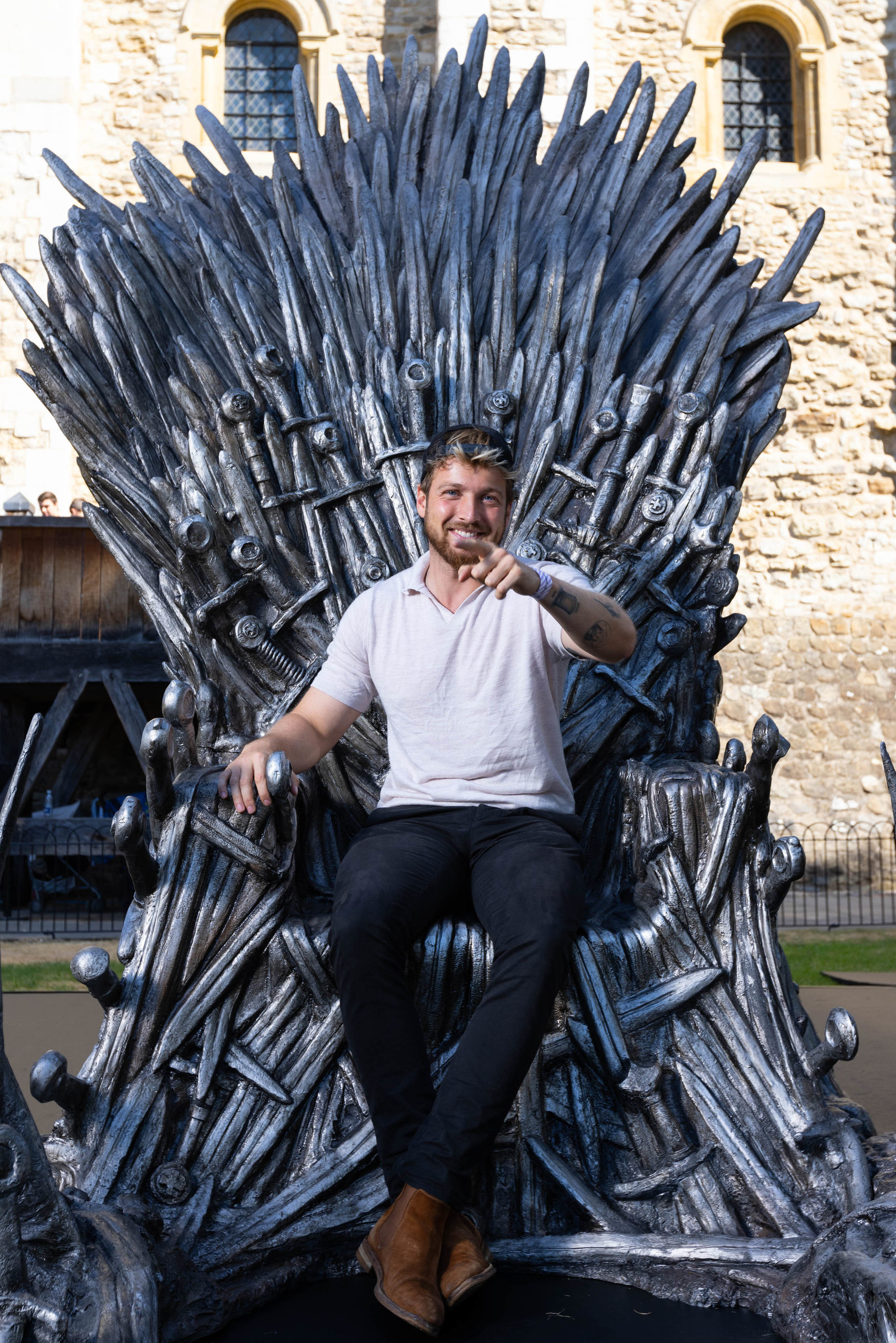 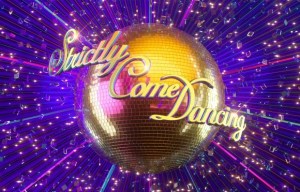