The first trailer for the Sex and the City limited series And Just Like That… has dropped, and it’s safe to say we’re excited.

Carrie Bradshaw, Miranda Hobbes and Charlotte York are back and living their uber-glam lives in New York City, and we’ll get to see what they’re up to nearly 20 years after the original series began.

In the short teaser for the HBO Max, we hear Carrie (Sarah Jessica Parker) say: ‘They say some things never change, but the truth is life is full of surprises. And as your story unfolds, the city reinvents itself, and just like that… a new chapter begins.’ 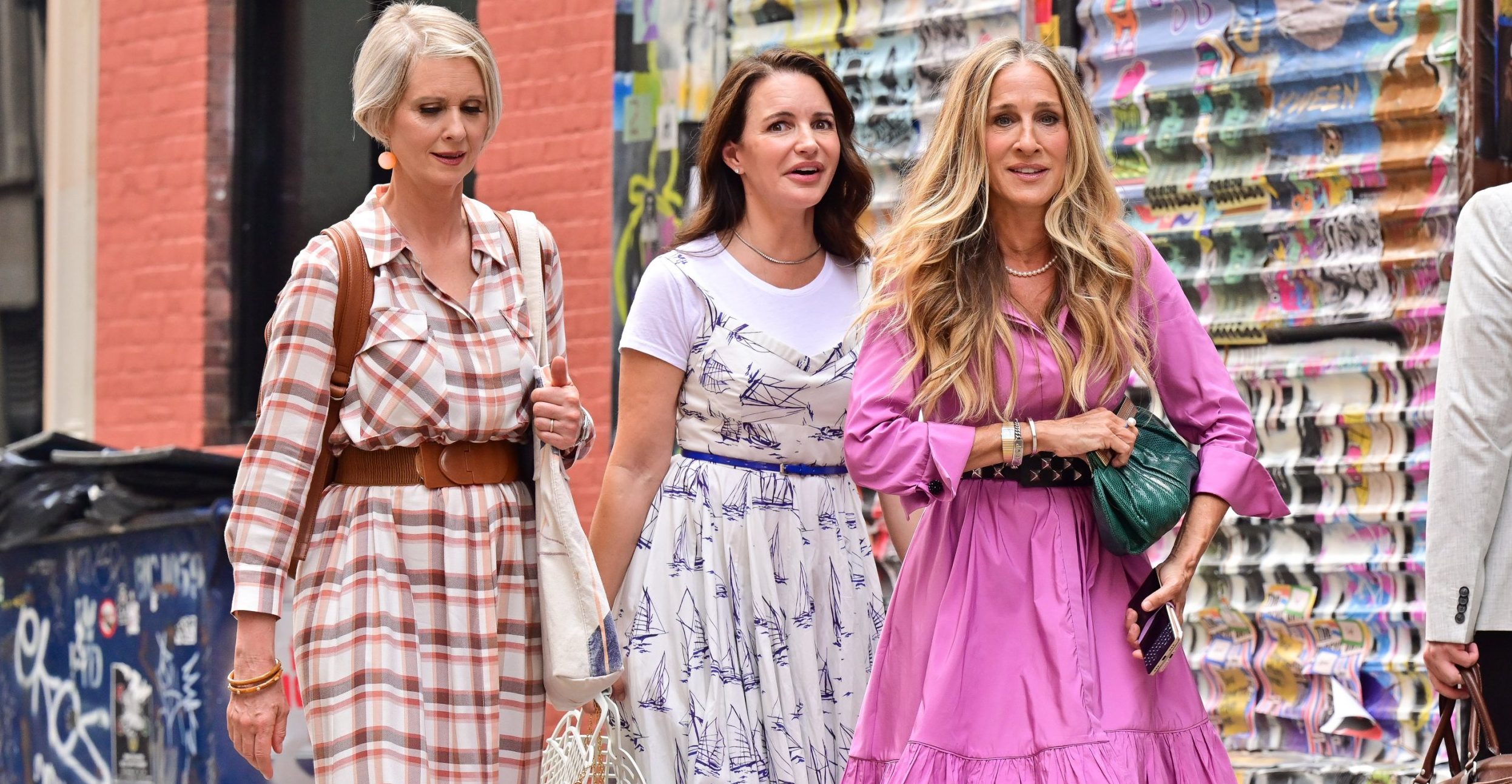 The appearance of Stanford linking Carrie is particularly poignant, as Garson died in September during filming at the age of 57.

While plot points have been kept under wraps, the trailer seems to confirm rumours that a funeral of a character takes place.

In one snippet, Miranda and Steve are seen embracing their now-teenage son Brady, with all of them dressed in black.

While fans initially thought Samantha Jones would be killed off as actress Kim Cattrall chose not to return to the project, sources have claimed the door is being left open for the star for a possible second season.

Other rumours suggest Big could be killed off early in the season.

The trailer also confirmed that And Just Like That…, billed as a ‘new chapter of Sex and the City’, will begin streaming on December 9.

The first two episodes will premiere that day, with episodes then streaming weekly on Thursdays.

The series will stream on HBO Max in the US, and Sky Atlantic in the UK.