The That 70's Show actor was charged with sexually assaulting three women between 2001 and 2003 in Los Angeles on Wednesday. 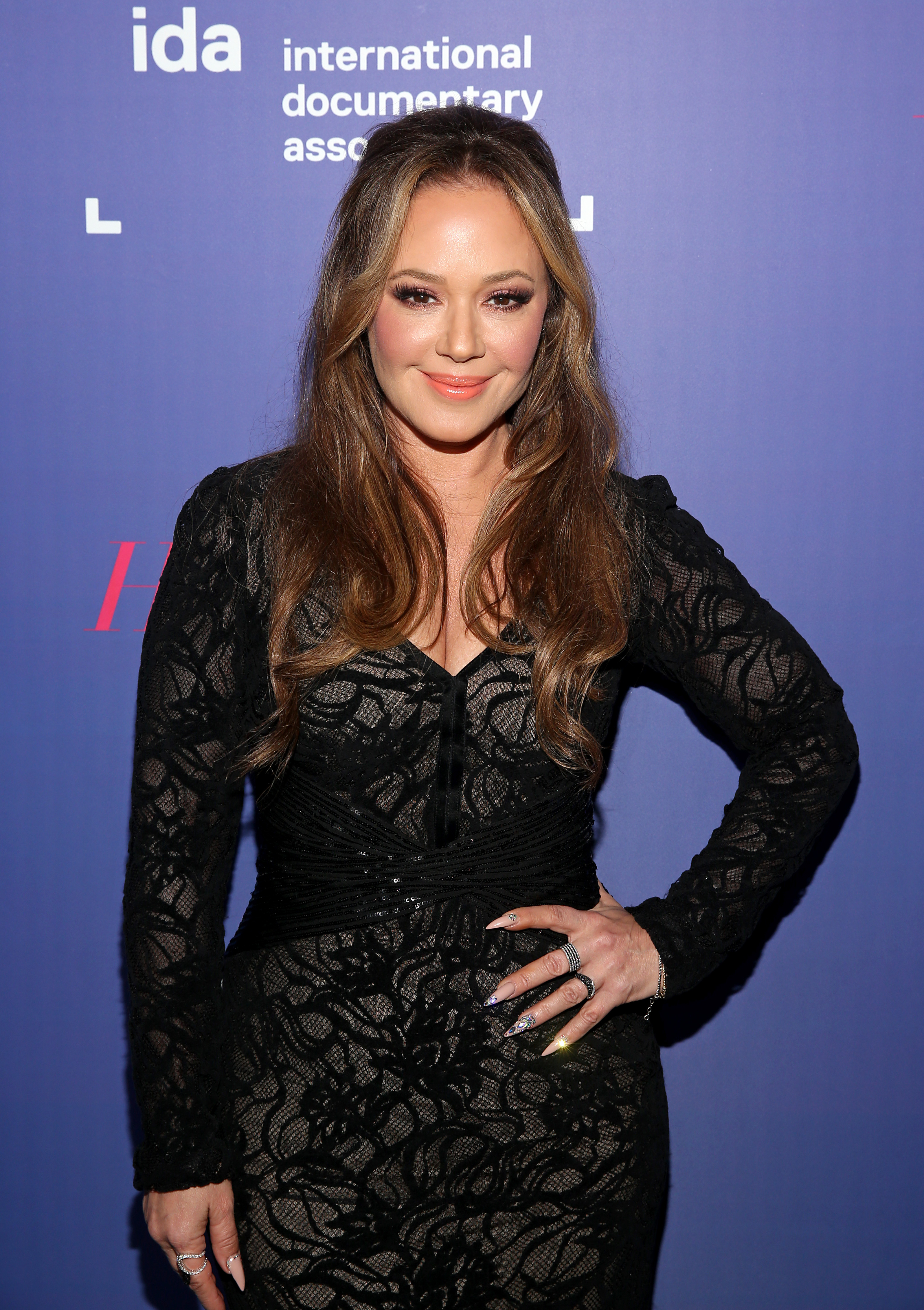 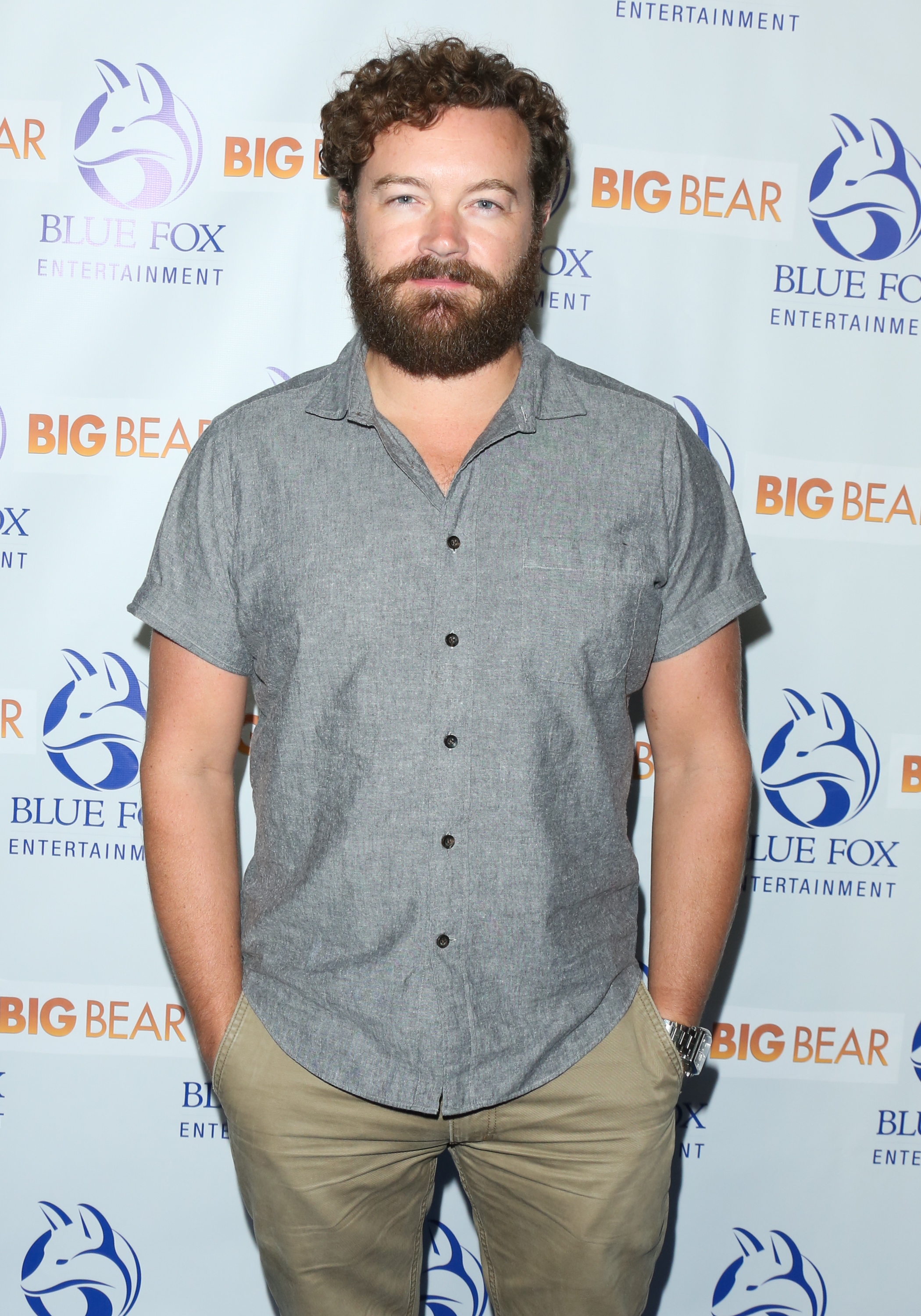 Leah tweeted in repose to Danny's arrest news: "Finally, victims are being heard when it comes to Scientology! Praise the lord!

"This is just the beginning Scientology, your days of getting away with it is coming to an end!"

Leah is a former Scientologist, and her docuseries “Scientology and the Aftermath" shines a spotlight on alleged crimes and abuses of the Church. 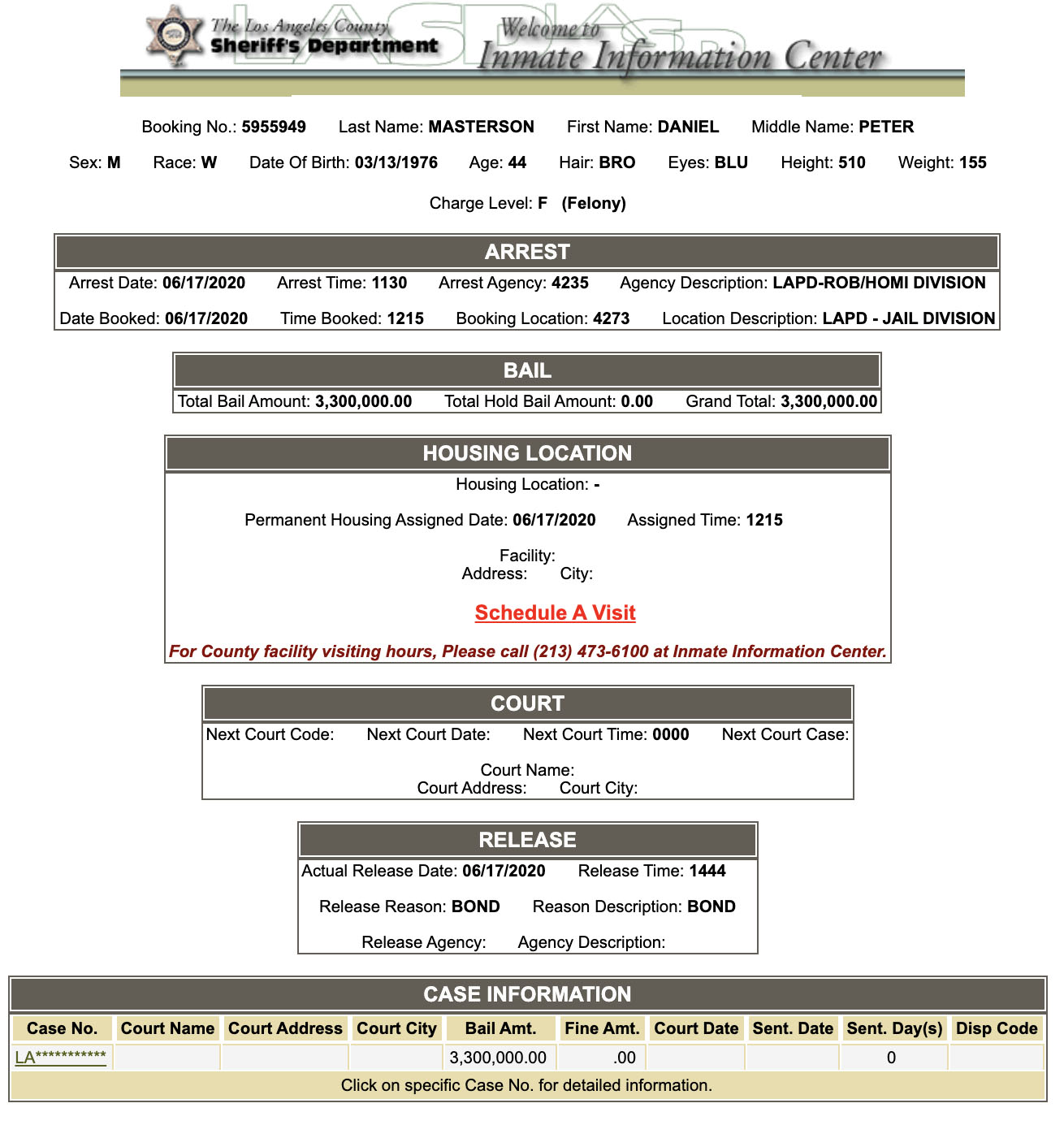 He has since been released on bail, according to TMZ. 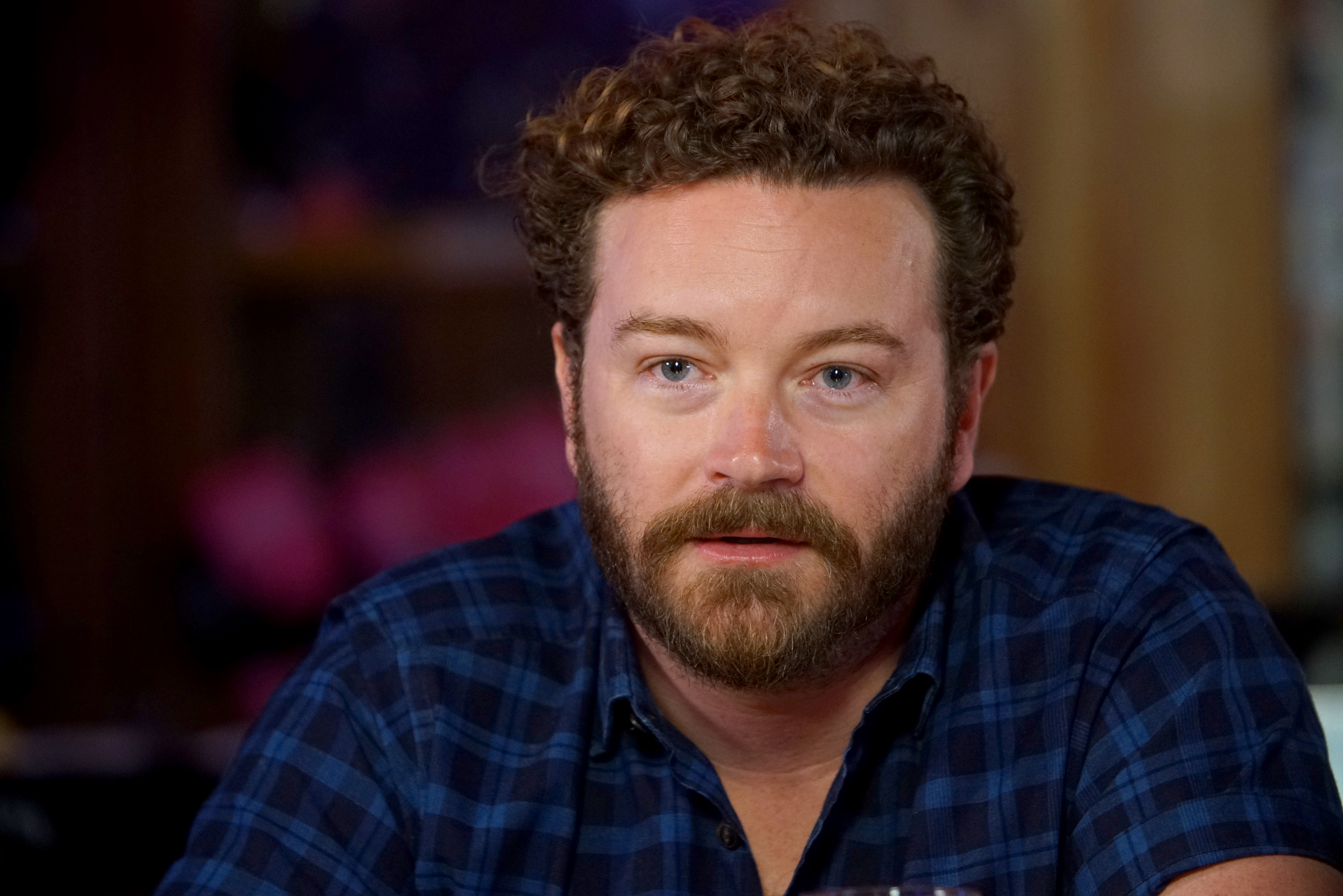 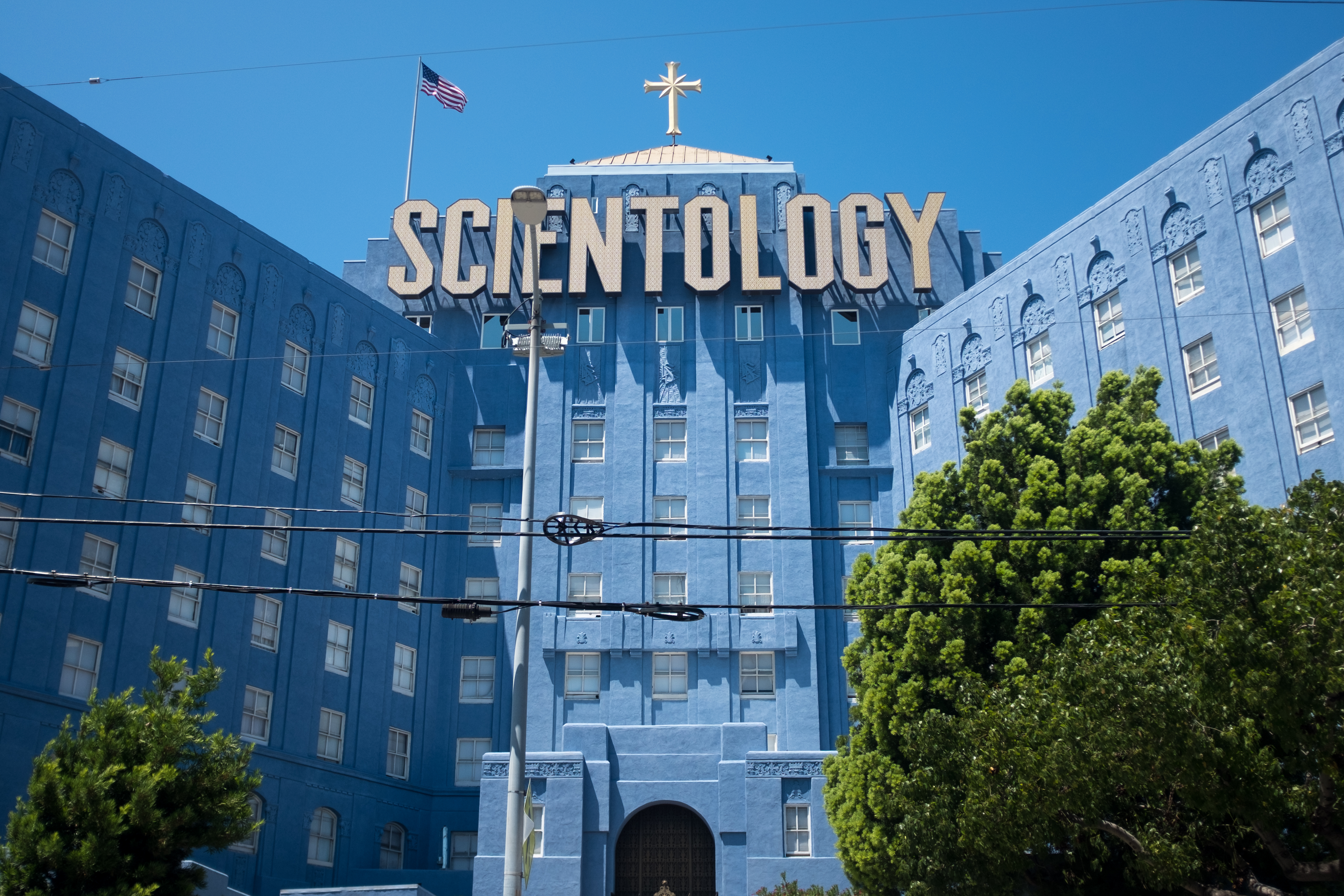 In 2017, the Los Angeles Police Department began investigating three women who claimed the 44-year-old actor assaulted them in the early 2000s.

Last year, four women filed a lawsuit against him and the Church of Scientology for stalking and harassment.

According to the women’s attorney, Brian Kent, they claim in the lawsuit the church targeted them in a "silence and intimidation" campaign after they made the accusations public.

One of the plaintiffs in the civil lawsuit, Danny's actress ex-girlfriend Chrissie Bixler, said in court documents he assaulted her “on more than one occasion” in late 2001 or early 2002.

She added one of the alleged assaults happened while she was unconscious. 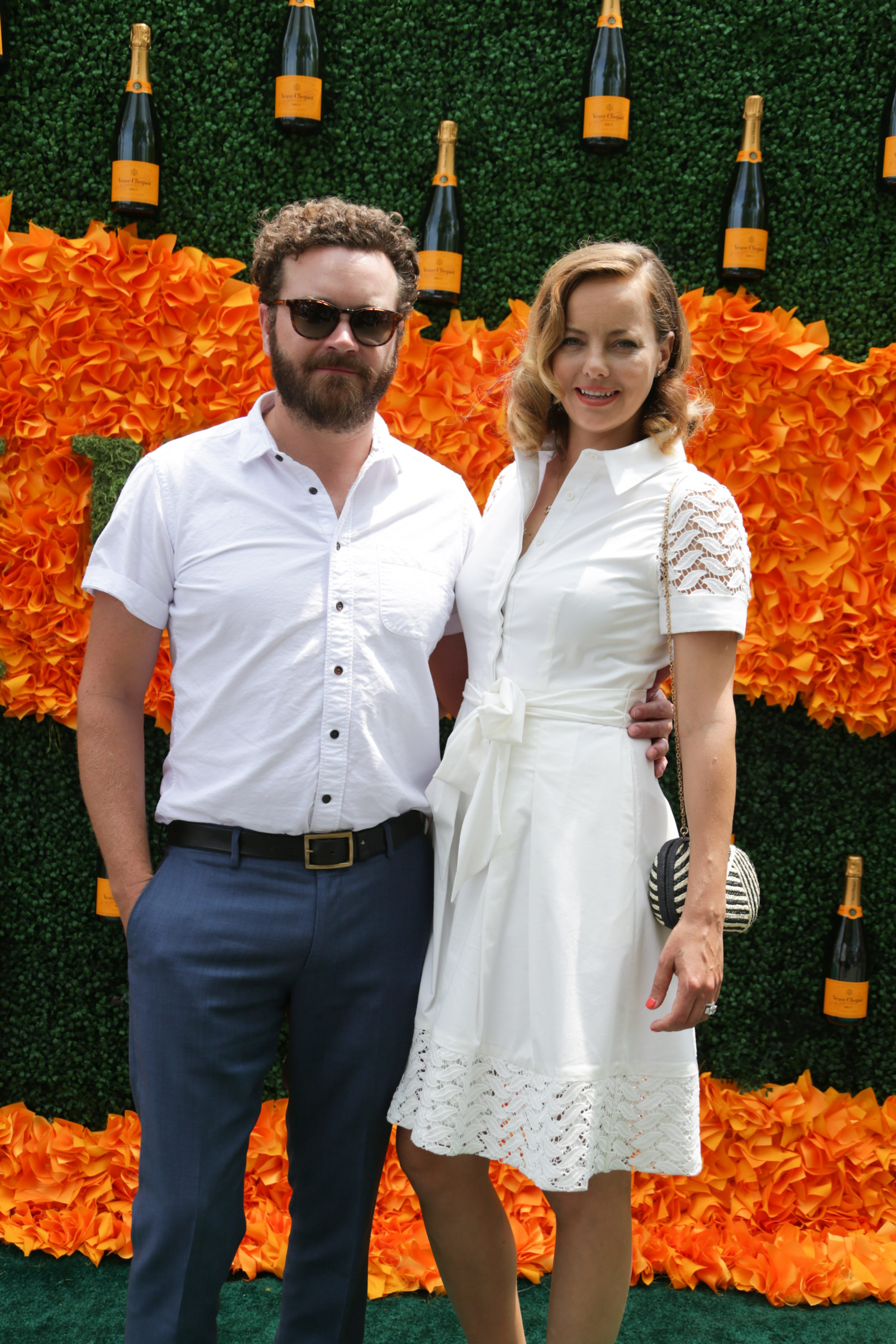 Danny, a well-known Scientologist, has denied the allegations several times.

A spokesperson for the church called the lawsuit a "ludicrous publicity stunt."

The actor's lawyers have denied the lawsuit’s allegations, calling them “false and defamatory."

William Forman, an attorney for the Church of Scientology International, told The Times in 2019: “This baseless lawsuit will go nowhere, because the claims are ludicrous and a sham."