Escape to the Chateau: Dick Strawbridge carries a hot tub

Channel 4’s Escape to the Chateau follows Dick and Angel on their journey from buying and renovating a 19th-century Chateau – Chateau de la Motte-Husson in France – into a thriving business and family home. With seven seasons in the back, the Escape to the Chateau franchise has grown with several spin-off shows – DIY and Make Do and Mend – being created by the broadcaster. However, their latest offering has had to be postponed due to travel restrictions.

The first season showed their adventure begin as they bought the place and eventually tied the knot themselves.

The most recent instalment concluded in December 2020, and showed the couple and their two children surviving lockdown in France.

With no news about an eighth series of the original show, the couple were asked by fans about a more personal show.

On the official site ‘The Chateau’, they were asked: “Would you ever make a separate series of The Strawbridges on their travels?”

A response said: “We have actually been planning a travel show for a while… unfortunately lockdown has meant that we have had to put this on the backburner… but it’s definitely something we are looking to do in the future, so watch this space!” 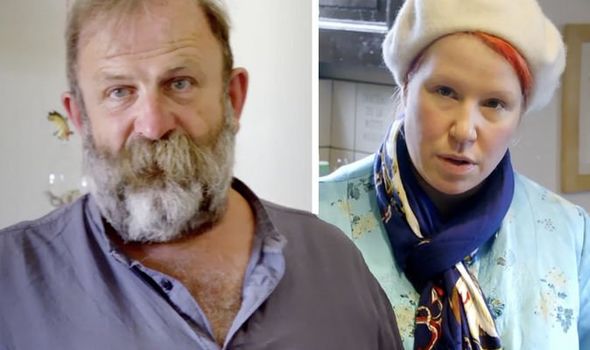 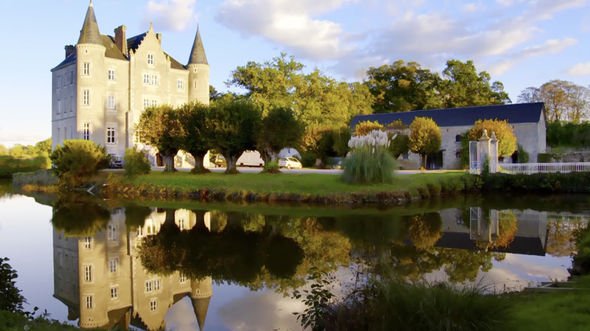 What could a new show include? The last instalment on our screens showed the Strawbridge’s in a special Christmas episode at the Chateau, taking inspiration from old-fashioned Christmas celebrations.

The pair staged their own wedding at the location after buying it in the first series back in 2016, and now the Chateau hosts several weddings a year.

The website for the Chateau says there is currently a two-year catch-up session due to the number of bookings. 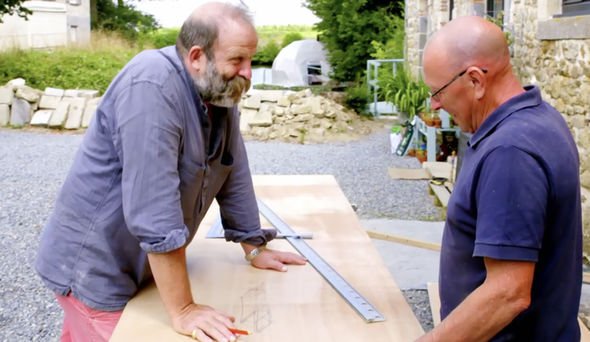 Escape to the Chateau: Dick jokes about 'naked dishwashing'

But the price and waiting list may not be the only reasons why a future Mr and Mrs might have their big day turned down by Dick and Angel.

Just recently, the husband and wife spoke out about having to “turn down” requests to hold events at their home due to the success they have enjoyed since renovating the property.

Angel said: “[Since we moved to France, we’ve received] half a million emails. Something like that.”

“And what was interesting when we did the food lovers’ weekend, we got to the point where it was great marketing being on the show but the admin that went with the enquiries – it was so important,” Angel continued.

“I had to go back to everyone and not just leave it in space so no one got an answer, that was a lot of admin.

“All the admin that was just spent making sure people knew the answer was a ’no’ cost a fortune in the end.”

Following its success, Channel 4 announced a second series had been commissioned – but they needed help from the public.

In a recent post to their Instagram account, they announced the news, saying: “Dick and Angel are making a new series of Escape to the Chateau: Make Do & Mend.”

“Please share and help us spread the word far and wide – we can’t wait to help you with your design and DIY dilemmas.”

And on February 12, they told their followers: “Just a little reminder that there is only a couple of weeks left to apply for the new series of ‘Escape to the Chateau: Make Do & Mend.”

Escape to the Chateau is available to stream on All 4.