More than a decade ago, HBO reclaimed its place as a goliath in terms of quality and fandom, just like days of old. Sometime after Sex and the City and The Sopranos, there was a bit of a standstill and because of that, HBO lost major acclaim from the Academy. It’s fair to say that HBO Max re-branded the network to finally become a contender against other streaming giants again. The Emmys 2021 nominees could give HBO the recognition it deserves with a year filled with amazing talent.

HBO lost out on past Emmys thanks to competing platforms 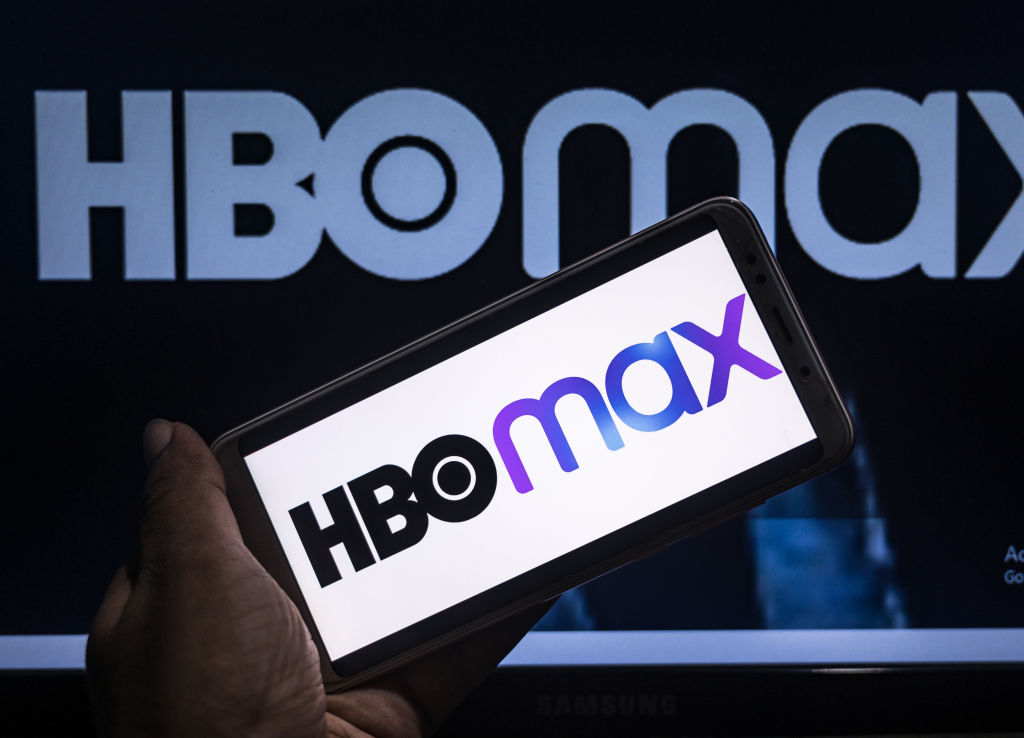 Even though Netflix is still a relative newcomer compared to HBO, the streaming platform managed to beat out HBO in terms of Emmy wins in 2018. Long before the addition of Game of Thrones, Chernobyl, Veep, True Detective, and Sharp Objects, HBO struggled to bring the same level of Emmy-worthy contenders.

Still, the uprising of Amazon’s Prime Video became a real competition with The Marvelous Mrs. Maisel and Fleabag, just as Hulu’s The Handmaid’s Tale is a big winner year- over year. AMC Network shows as Better Call Saul and Killing Eve have also pushed ahead. However, it’s AppleTV+ that somehow snuck up on everyone with Ted Lasso taking a whopping 20 nominations this year.

This year, HBO Max received nominations for shows like Hacks, The Flight Attendant and we can thank the original HBO for getting things back on track.

On Sunday, Sept. 19, HBO and HBO Max will celebrate their 130 Emmy nominations, including some of the most critically acclaimed projects out there today. One reason the network dominates is likely due to casting the biggest names and giving those actors the best scripts.

It’s no wonder creators bring projects like Big Little Lies to HBO and HBO Max. They’ve set a new bar with a cinematic experience within the context of nearly every episode of every series. The re-branding has done so well, crossover potential knows no bounds.

Not every HBO and HBO Max choice makes sense

Aside from the stellar content, not everything HBO and HBO Max have done speaks to the audience. One, in particular, is the cancellation of Lovecraft Country after just one, critically acclaimed season. Produced by visionaries JJ Abrams and Jordan Peele, the series gave way to the biggest premiere in the network’s history.

We don’t know why something so beloved was taken, especially with all the Emmy love. There’s always the chance another network will pick it up. Regardless, losing one project only means they’re making room for another possible Emmy contender.