Home » TV & Movies » Emmerdale: Why did Mandy Dingle leave? When does she return?

It’s fair to say Mandy Dingle (played by Lisa Riley) became a firm fan favourite among ITV soap fans in the late ‘90s. The charismatic character played a major role on Emmerdale before leaving in 2000 and, despite a brief return in 2001, it wasn’t until this year that she was seen again in the Dales. Following another brief stint in January 2019, Mandy will show her face once again next week and Riley’s character will find herself at the centre of drama once again.

Why did Mandy Dingle leave Emmerdale?

Mandy first left Emmerdale back in 2000 following the breakdown of her marriage to Paddy Kirk (Dominic Brunt).

The pair had only been married a year before their relationship fell apart thanks to an affair between Mandy and her college lecturer.

Thinking a genuine romance with her lecturer was on the cards, Mandy was left guilt-ridden and came clean to her husband. 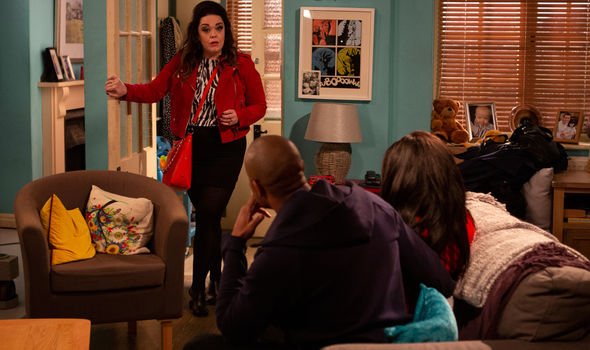 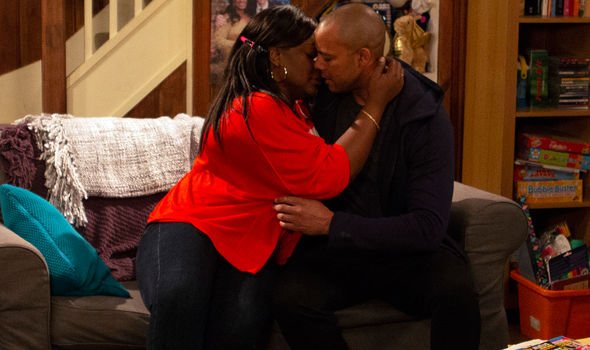 There was no happy ending for Mandy, however, as her fling wasn’t looking for a relationship.

With her marriage in tatters and no new love story on the horizon, Mandy left for London with Kelly Windsor (Adele Silva).

In 2001, Mandy made her comeback in an attempt to win Paddy back.

Paddy had moved on, however, with village vicar Emily (Kate McGregor).

Mandy took the disappointment on the chin and left the village for good, only to return once again 18 years later. 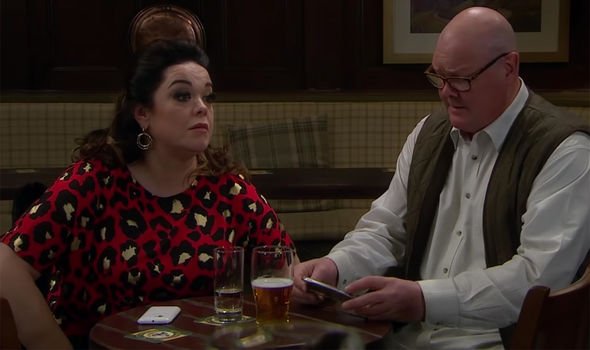 In January 2019, Mandy returned to the Dales with her son Vinny (Bradley Johnson) in tow.

All was set up for Mandy to reveal that Vinny was Paddy’s secret son, with many residents presuming this was why she returned to the village.

This wasn’t to be, however, and the identity of Vinny’s dad remains unknown to this day.

Mandy departed yet again but left on an almighty cliffhanger, admitting “it wasn’t the right time” to tell her family the real reasons she returned.

Mandy will likely reveal all once she returns to Emmerdale next week but first, she’ll find herself in the middle of drama between Jessie Dingle (Sandra Marvin) and Al Chapman (Michael Wildman). 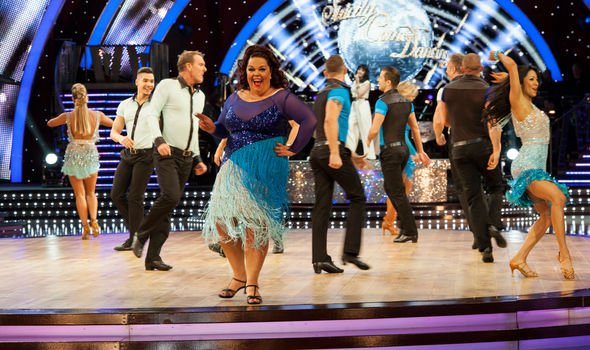 In first look pictures from next week’s soap, Mandy walks in on Jessie and her ex-husband sharing a kiss.

Jessie is currently married to Marlon Dingle (Mark Charnock) who just so happens to be Mandy’s ex’s best friend.

Mandy is left gobsmacked at what she finds following her unexpected return.

Whether she’ll reveal all to Marlon and the rest of the village will be revealed in the coming weeks.

Emmerdale continues at 7pm on ITV every weeknight.