PRIYA Sharma’s eating disorder storyline is set to be revisited in Emmerdale next week as she’s seen battling with it once again.

As she struggles, village newcomer Andrea Tate notices and begins to worry about her. Is Priya’s anorexia and bulimia about to take hold of her once more? 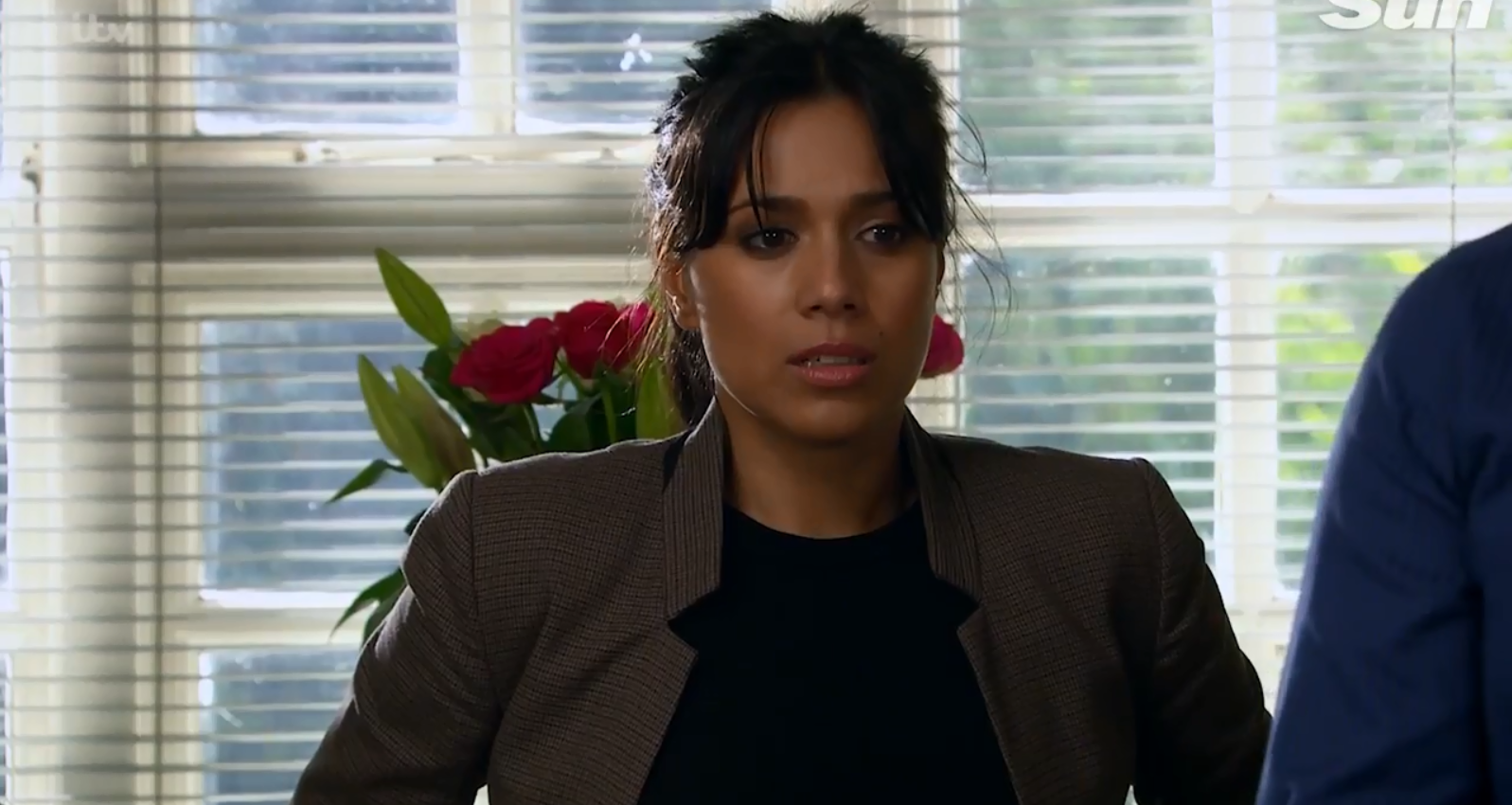 Eagle-eyed Emmerdale fans have already noticed that the Home Farm assistant has been acting strangely in recent episodes.

They spotted that Priya – who’s played by Fiona Wade – seemed to get upset at her brother Jai after he failed to keep her daughter Amba under control while he was watching her during Friday’s episode.

Rushing to clean up her daughter's mess, she shouted: "You were supposed to be keeping an eye on her."
Jai replied: "It was only a bit of chocolate."

However, Jai's response seemed to upset Priya even more. 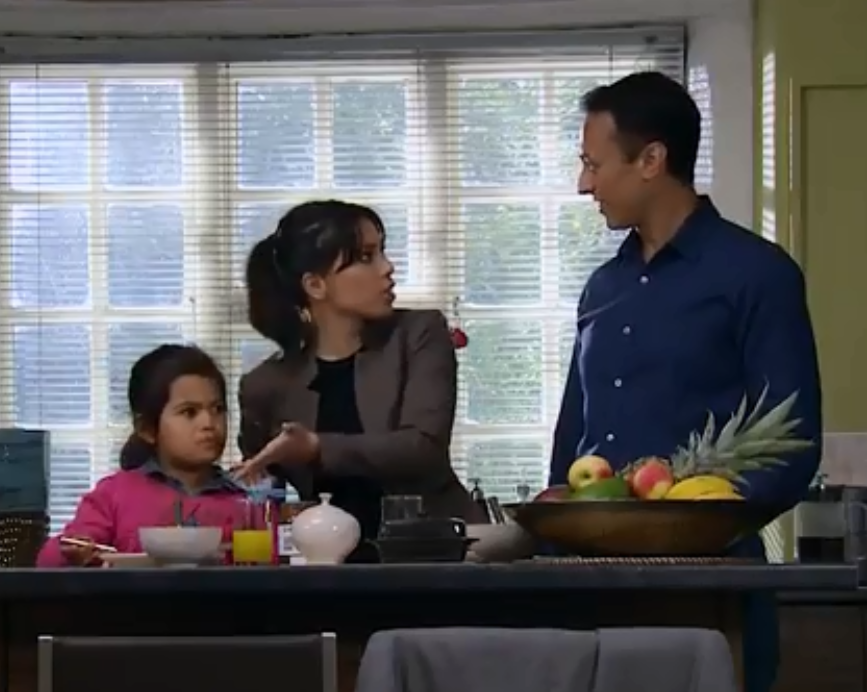 He asked: "What is wrong with you at the minute?"

However, just as she began to confide in her brother he received a text from his new love-interest Laurel Thomas.

While another commented: "Ooh I really want to know what's up with Priya #Emmerdale"

A third said: "Oh I rly wana no wots wrong with Priya. I'm thinking some kinda health related SL, I just hope its not cancer #Emmerdale"

Meanwhile, others began theorising that she was either pregnant or her bulimia had returned.

One stated: "I think Emmerdale is revisiting Priya's anorexia!! #Emmerdale"

Priya battled an eating disorder and was diagnosed with anorexia while she was pregnant with Amba in a controversial storyline in 2014.

Her family tried getting her to eat, but she then began making herself sick.

Eventually she checked into a specialist clinic for the sake of her unborn baby.