Mandy Dingle (played by Lisa Riley) wants to take the next step with Paul Ashdale (Reece Dinsdale) in Emmerdale as the pair try to become a family again with Vinny Dingle (Bradley Johnson). However, after breaking Mandy’s heart years ago, will Paul’s gambling addiction tear the couple apart for a second and final time on the ITV soap?

In upcoming scenes, Vinny’s uneasy when Mandy tells him she wants them to buy a place.

Mandy has learnt to trust Paul again and wants the three of them to live together as a family unit.

The budding businesswoman has enough money for the deposit but asks Vinny to keep it a secret from his dad for now.

Elsewhere in the village, Paul overhears Sam Dingle (James Hooton) making a bet over the phone. 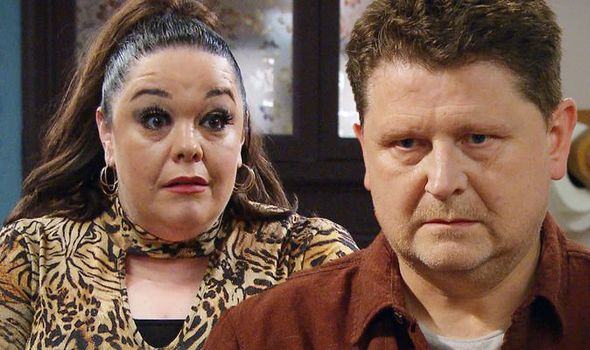 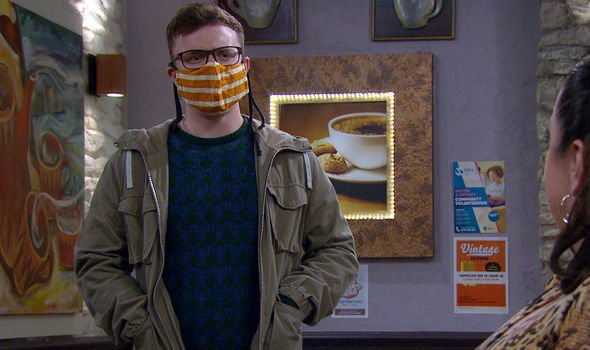 Paul’s flustered by the temptation but tells Sam he’s put gambling behind him.

Later, Mandy and Vinny are overjoyed when Paul explains he overcame his demons and resisted the urge to gamble.

However, Paul’s crestfallen when he realises that despite him calling his mentor instead of gambling, Mandy still doesn’t fully trust him.

When Mandy and Vinny explain their plans for a new home, Paul’s hurt he was kept out of the loop. 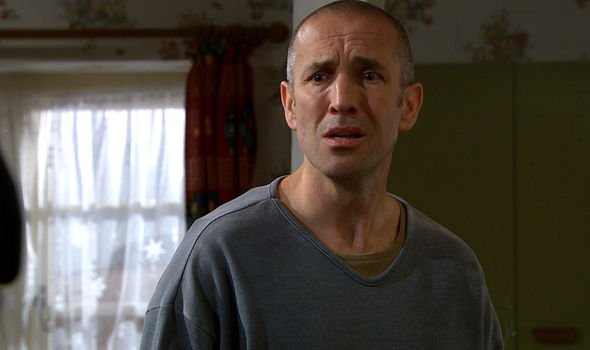 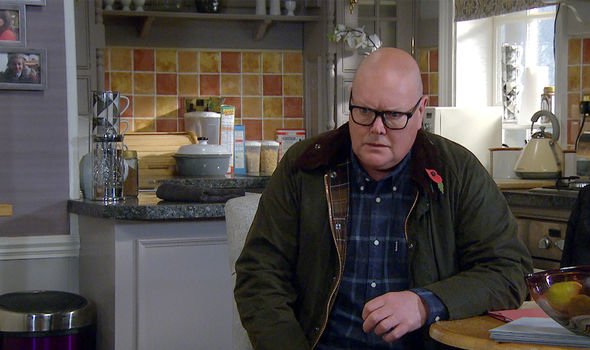 Paul offers to deposit the money at the bank but neither Vinny nor Mandy thinks it’s a good idea.

The recovering gambling addict tries to hide his true feelings but he’s frustrated no one trusts him.

When Vinny leaves, Paul secretly takes the cash and heads off to the local bookmakers.

Mandy and Vinny have no idea Paul’s taken the money and continue hunting for their dream home.

Later, Mandy hears back from the estate agent who tells her she’s got the house she wanted.

But will Paul be forced to come clean and tell Mandy he’s lost her deposit money?

Another added: “I really want Paddy and Mandy to get back together. Both of their current relationships are doomed #Emmerdale.”

Whilst a third asked: “Can we have Mandy and Paddy back together please? #Emmerdale.”

A fourth commented: “Paddy’s having another drink with Mandy. He is putting his relationship with Chas at risk #Emmerdale.”