Since his release from prison, Marlon Dingle (played by Mark Charnock) has been suffering with his mental health after being wrongly accused of the murder of Graham Foster (Andrew Scarborough). But last week Marlon suffered a heart attack due to the stress and Paddy Kirk (Dominic Brunt) rushed him to hospital, but Paddy left baby Eve in the car and social services got involved but could Chas (Lucy Pargeter) be about to take her away from him for good?

Marlon hasn’t found it an easy transition coming back to the village after being locked up.

Not only did he find out his daughter April (Amelia Flanagan) was being bullied because of his arrest, he also found out Charity Dingle (Emma Atkins) had information that could have freed him sooner.

But last week it all got to much and the Woolpack chef had a heart attack whilst out with his good friend Paddy.

Paddy rushed him to the hospital, but he accidentally left baby Eve in the car, after getting caught up in the panic. 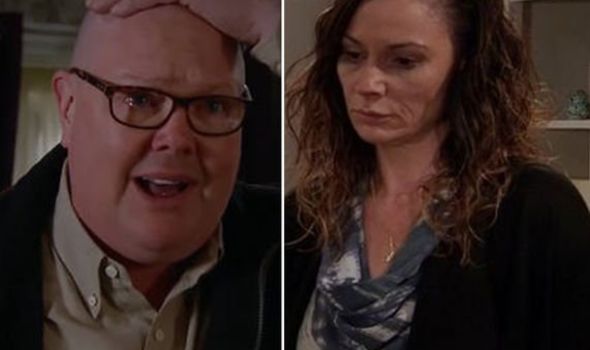 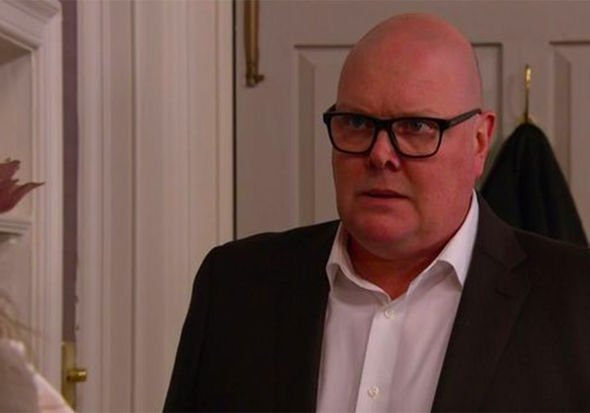 A passerby found the little on trapped in the car and immediately called the police.

But now social services are threatening Chas and Paddy’s future with their daughter.

Could Chas be ready to flee the village in the hopes of keeping her daughter safe?

Chas was left furious with Paddy for leaving Eve in the car, but this week Chas began to worry Eve would be taken away from them for good. 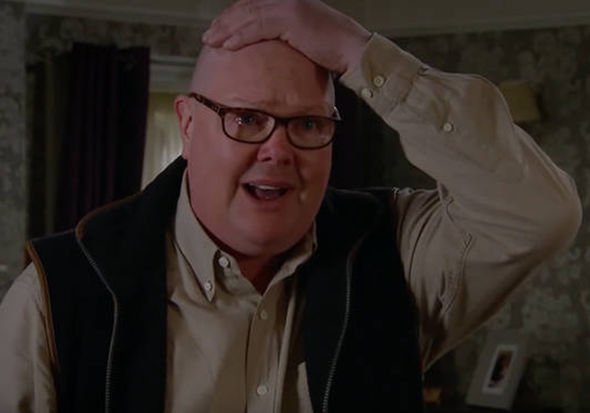 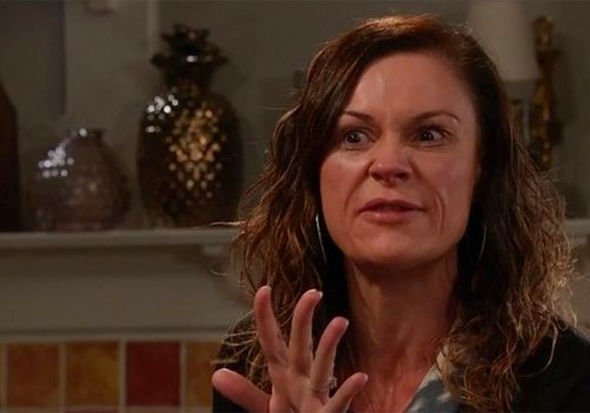 As viewers will remember, Paddy and Chas lost their baby daughter Grace in 2018.

She died shortly after being born, which has made Chas even more protective over Eve and her safety.

But, if Chas can’t forgive Paddy for putting Eve’s life in danger, then what does the future hold for them?

Last night, Chas found a note from Paddy saying he couldn’t be around anymore.

It went from bad to worse when social services turned up, a meeting which both Paddy and Chas had forgotten about.

Chas pretended Paddy was just out, but social services weren’t convinced and told the mum that they would have to return sometime soon.

Paddy eventually returned, but fans were furious with the way in which Chas tore into him for leaving her with the meeting, fearing they have lost Eve for good.

Will she make the drastic decision to leave the village for good with Eve, leaving Paddy devastated?

After last night’s episode, fans immediately took to Twitter to express their anger.

One viewer tweeted: “Oh for god’s sake Chas, wind it in a bit, you’re starting to get really boring.”

Another added: “It’s NOT like Paddy purposely left Evie in the car alone is it? It was a total accident that literally could of happened to anyone, even Chas. They both totally forgot Social Services would be calling after all, not just him.”

And a third added: “Poor Paddy can’t do right by Chas it seems!!!”

Will Paddy be able to make it up to Chas before it’s too late, or will they lose Eve?
Emmerdale continues on ITV tonight at 7pm.