Matty (played by Ash Palmisciano) returned to the Emmerdale village last year as he came out as a transgender man to his mother Moira Barton (Natalie J Robb).

While he has found acceptance within his family, he is still keen to fit in with new friends.

In upcoming scenes on the ITV soap at a football match, Matty is pushed by the opposing team’s defender, Jono.

Matty’s cousin Pete (Anthony Quinlan) will jump to his defence but almost accidentally outs him whilst doing so which is not what Matty wants.

He’s frustrated at his cousin although his spirits are lifted when Jono invites Matty to sit with him and his pal Ste.

Matty is happy to be welcomed into the group, however, things soon take a turn for the worse.

Pete’s concerns are raised as Matty begins to act out of character in order to impress the lads.

He’s feeling the peer pressure and so starts doing things he wouldn’t normally do.

Later on, he hears from Amy Wyatt (Natalie Ann Jamieson) that his pal Victoria (Isobel Hodgins) is leaving the village and he isn’t happy.

He feels betrayed that Victoria hasn’t told him already and once he challenges her on it, he rushes off to join Ste and Jono. 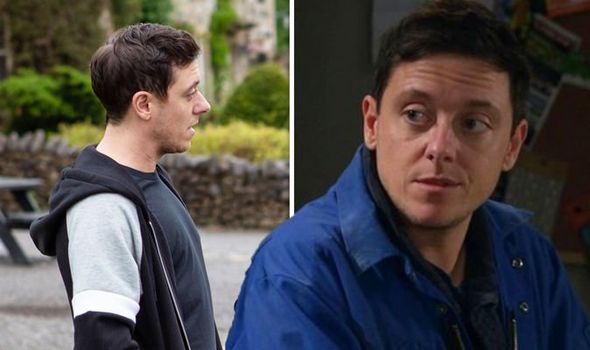 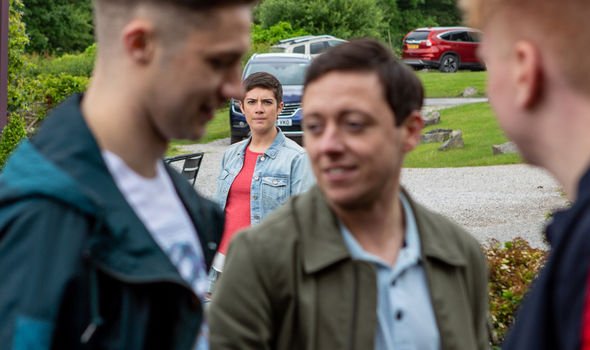 Victoria wants to make things right between that but Matty is more interested in his shady mates.

Billy Fletcher (Jay Kontzle) and Ellis Chapman (Asan N’Jie) try to warn Matty off the group as they tell him they’ve been saying nasty things behind his back.

However, it remains to be seen if Matty will listen or if things will get worse.

Actor Ash who plays Matty has spoken out about the storyline. 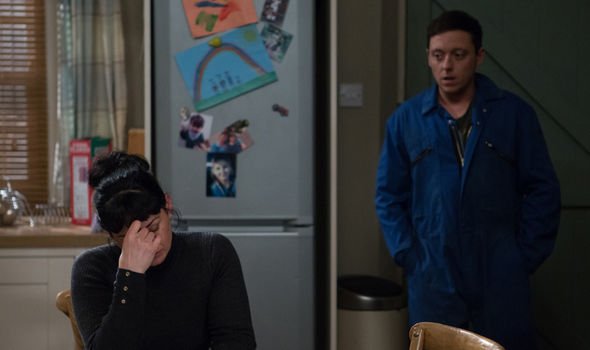 “It taps into the whole toxic masculinity thing. Matty feels as those he has to be more like them in order to fit in.

“Basically he’s going though it a little bit late in life – something that most lads go through at about 12 or 13 – trying to figure out how to act with the lads. It’s definitely a side to him that we haven’t seen before.”

The actor also went on to say the boys will use him for nefarious purposes as they attempt to break in Butler’s Farm.

Can Matty get out of the gang’s grip before it’s too late?