Emmerdale resident Victoria Sugden (played by Isabel Hodgins) moved back into her own house this week after living with brother Robert Sugden (Ryan Hawley) and his husband Aaron Dingle (Danny Miller) for the last few weeks.

Having made the monumental decision to go back to living in the place where she was raped by Lee Posner, the Woolpack chef is trying to move on with her life, but it seems another obstacle is going to come her way.

Victoria defiantly decided to keep her baby and as she prepares for life as a mother, official soap spoilers have revealed how Lee is going to turn up and start causing trouble.

But there is a strong possibility Robert and Aaron are going step in and help her out.

In upcoming scenes, Lee and his mother Wendy Posner (Susan Cookson) are going to arrive in the village and unaware of who they are, Diane Sugden (Elizabeth Estensen) gives them a warm welcome, letting slip Victoria is pregnant.

Shocked and feeling betrayed that she never informed Lee she was going to have his child, it won’t be surprising if he turns up the pressure.

However, if Robert and Aaron adopt Victoria’s baby following suggested storyline rumours from fans, will they be able to stop Lee getting access to the child?

Express.co.uk spoke exclusively to Rebecca Calden-Storr, a Managing Partner and Laura-Faye Trainor, a Solicitor at Stowe Family Law about this scenario.

They said: “Yes, they [Robert and Aaron] could [stop Lee]. Adoptions usually sever the relationship between the child and its biological parents.

“If the child was adopted by Robert and Aaron, it would be an exceptional case for the Court to allow contact between the child and Lee (Section51A of the Adoption and Children Act 2002).”

Read More: Emmerdale spoilers: Village rocked by dead baby discovery – but whose is it? 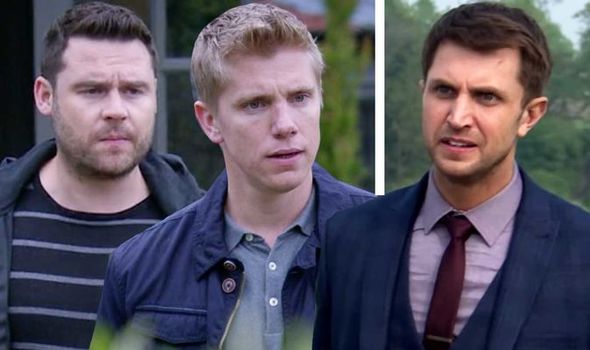 While Victoria has always dreamt of being a mother, it wouldn’t be surprising if she put the welfare and safety of her child above her own needs.

By allowing her child to be adopted by family members, she is also giving Robert and Aaron the chance to be a family, which is what they have always wanted.

However, this plan may be flawed as the actor playing Robert is due to bow out of the soap in upcoming months.

It comes after Ryan Hawley announced he would be leaving his role on Emmerdale, but where does this leave Aaron and Victoria who have always relied on him for support?

Elsewhere in the village, Jamie Tate (Alexander Lincoln) has teamed up with Rhona Goskirk (Zoe Henry) to take down his mother. 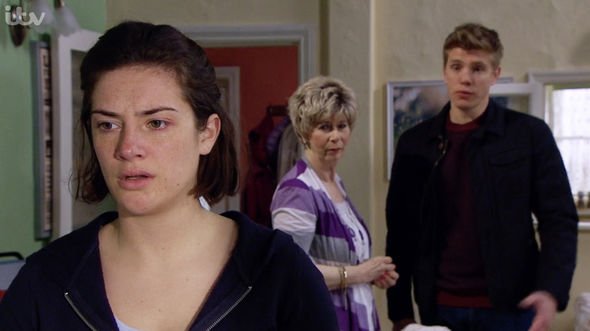 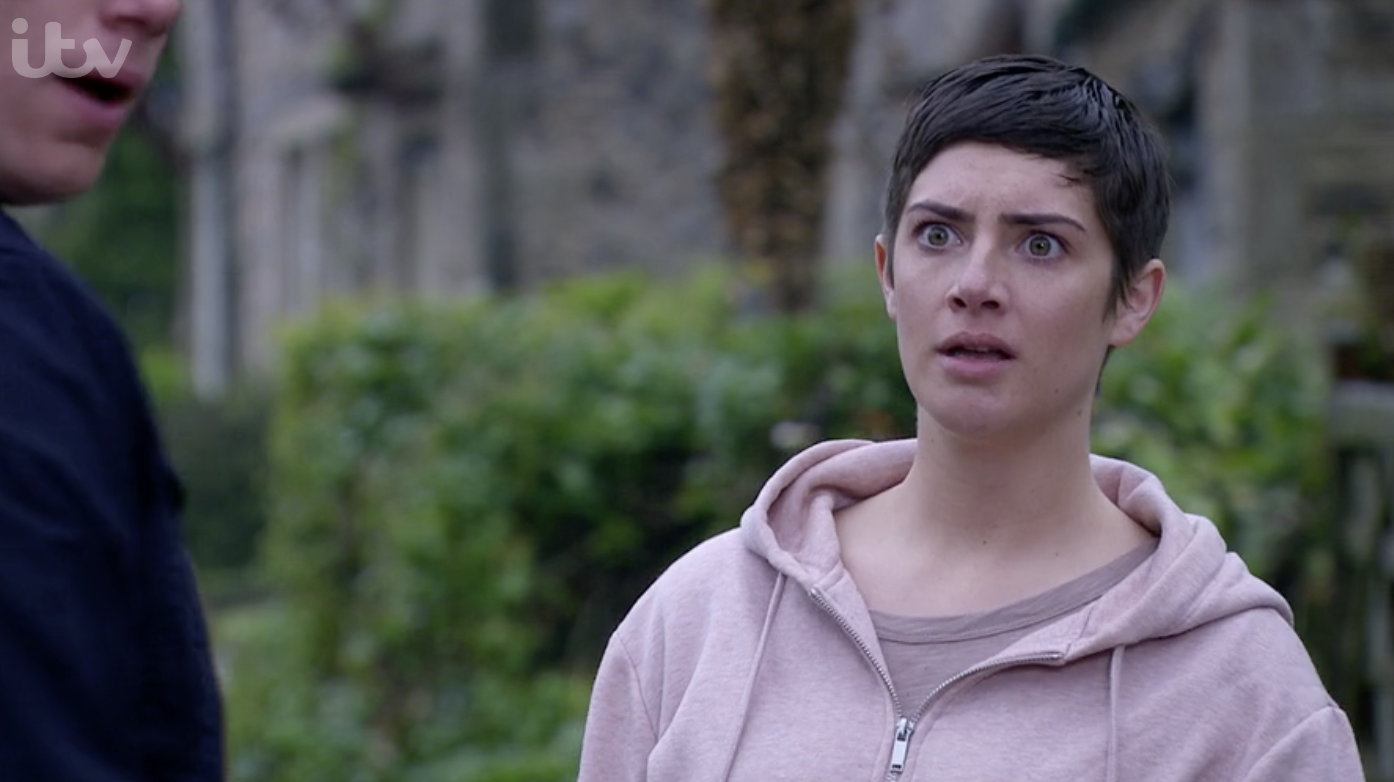 In recent scenes the Home Farm owner tried to seduce Pete Barton (Anthony Quinlan) and riddled with guilt, he confided in Rhona.

Understandably, she flew off the handle, but it wasn’t until later when their cunning plan was revealed.

Sitting around the vets kitchen table, Jamie’s wife Andrea Tate (Anna Nightingale) explained how her husband was going to be setting up Kim to hand over the vets to him.

But will their plan be ruined by Graham Foster (Andrew Scarborough)?