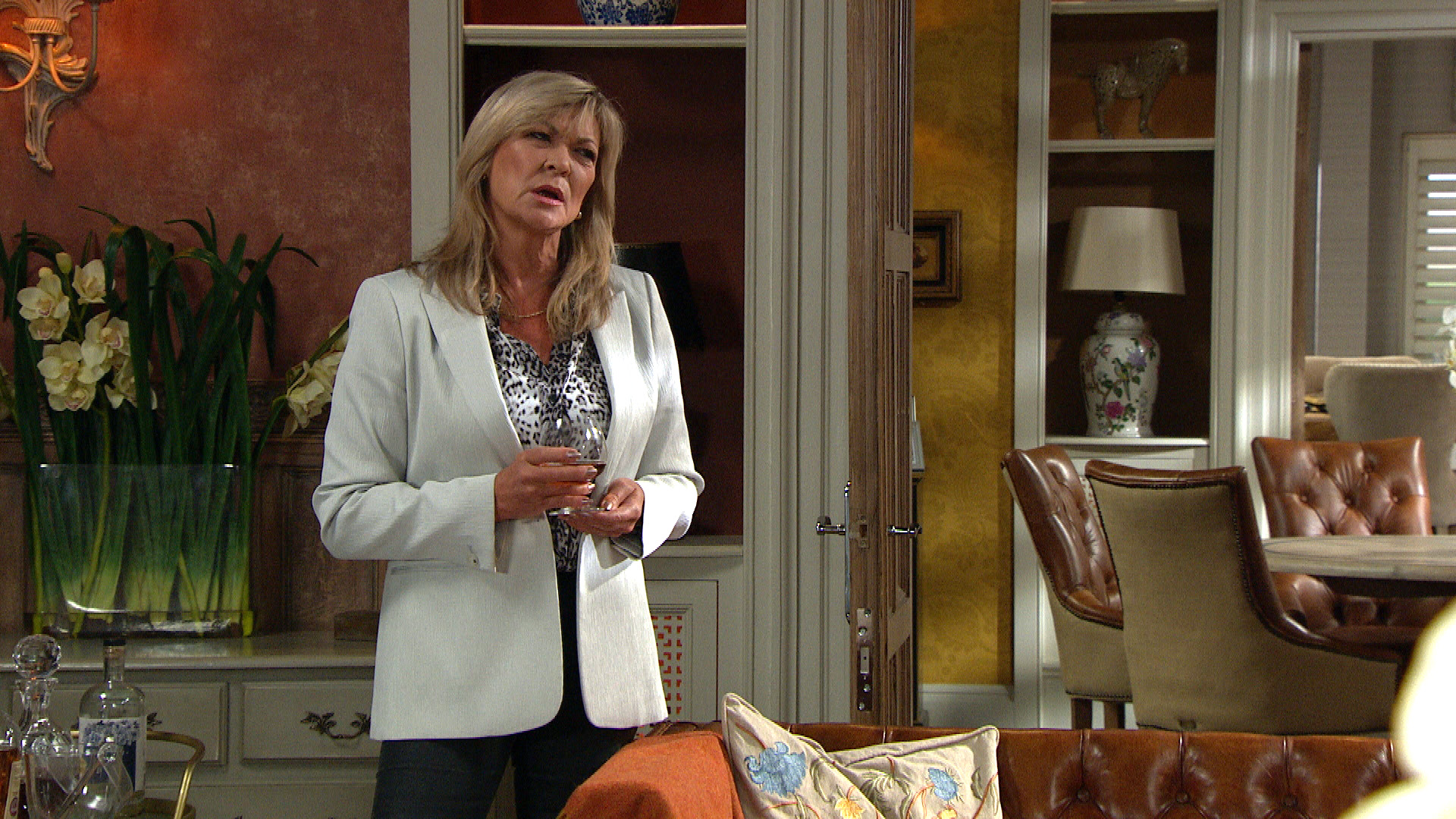 It certainly looked like Jamie Tate (Alexander Lincoln) was sleeping with the fishes in Emmerdale when his car careered off the road and plunged into a lake but is he really dead?

Queen of fake deaths Kim (Claire King) suspects that he is still alive as she finds a clue that he didn’t die at all. But is she right?

Is Jamie giving her a taste of her own medicine after she herself faked her own death to get revenge on him?

After Jamie swerved to avoid Chas Dingle (Lucy Pargeter), he ended up in the water, with the vehicle sliding under the surface at quick speed and no sign of him emerging.

The drama came after Gabby Thomas (Rosie Bentham) gave him an ultimatum – to be with her and the baby or lose them for good.

As Kim assured Gabby that she was being a fool and she’d never see Jamie again, her son was busy taking a late summer dip.

But it’s a Tate family tradition for deaths to be faked.

Kim herself had her car pulled up and a wrong body identified long ago before she returned to finish off ex hubby Frank.

Joe Tate took on the family hobby by appearing to die when Cain smashed his head on a rock – only for it to emerge weeks later that Graham had smuggled Joe away from the village, leaving him alive.

Kim’s turn was next as she worked with Will Taylor to stage her being zipped into a bodybag after Jamie was caught poisoning her.

So Jamie has a lot to live (or die) up to – but plunging into a lake ought to earn him Tate family stripes for the whole ‘back from the dead’ shenanigan.

That’s if he’s actually pulled it off.

Kim may have her suspicions but could she be left shocked to find that Jamie actually didn’t make it?