Charity Dingle (played by Emma Atkins) hasn’t had the easiest of times on Emmerdale. Her partner Vanessa Woodfield (Michelle Hardwick) was diagnosed with bowel cancer before leaving the village to care for her sick mother, meaning Charity had to look after son Noah and Debbie Dingle’s (Charley Webb) daughter Sarah Sugden alone. Struggling to hold the family together and make some cash, Charity has made a series of decisions which have left her with no one to turn too.

Her son Noah is furious as his mum tried to stop him from applying to be in the army while Debbie was disgusted when she heard Charity had thrown herself at ex-boyfriend Al Chapman (Michael Wildman).

Since Debbie left for Scotland, Sarah blamed Charity for pushing her away once again.

The Woolpack owner also doesn’t have Vanessa’s support either after the pair split when the vet learned Charity had kissed Mackenzie Boyd (Lawrence Robb).

The latest episode of Emmerdale saw Chas Dingle (Lucy Pargeter) tells Charity she was hated by her family and no longer had a home at the Woolpack. 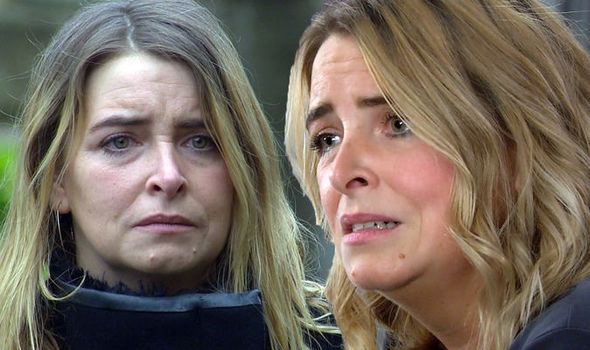 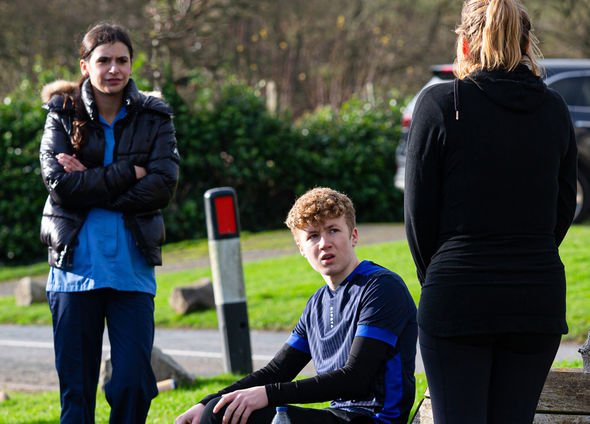 Furthermore, Marlon Dingle (Mark Charnock) is ready to buy her shares of The Woolpack meaning she truly will be left with nothing.

Alone and without a should of support, fans are now worried Charity’s mental health will take a hit, with some worried she could harm herself.

One fan posted on Twitter: “If anything happens to Charity will the Dingles really be able to live with themselves after everything they’ve said and done to her, especially Chas?””

Another added: “Is Emmerdale pushing for Charity to attempt suicide? This is such an unhealthy storyline I can see an attempt.” 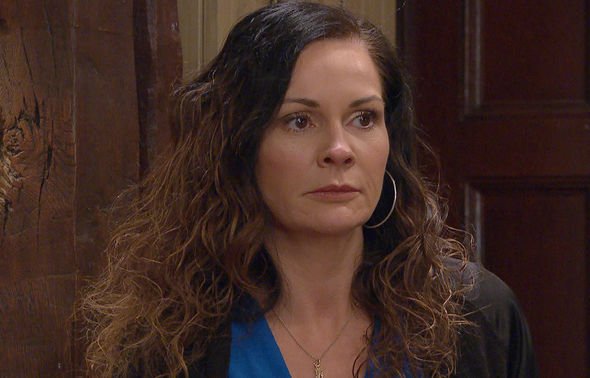 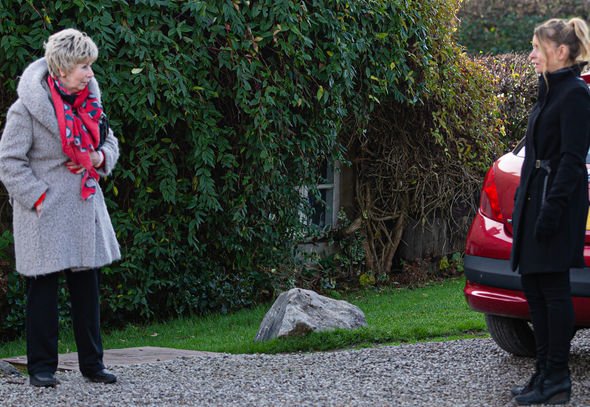 A third continued: “I’m in despair. Charity is no angel however it’s borderline bullying.”

Emmerdale haven’t confirmed a mental health storyline for charity but have revealed next week she will look to Diane Sugden (Elizabeth Estensen) for help.

Diane will allow Charity to stay with her before encouraging her to try and make amends with the Dingles.

Will Charity listen to Diane’s advice and try to make amends before it is too late?

It comes after fans spotted a loophole in Chas and Marlon’s plans to buy the Woolpack.

Chas told Charity to pack her bags and get out of the pub: “I tell you what you can do Charity, is you can pack your bags. I’ve had enough of it, working with you, living with you, making excuses for you, I’ve had it up to here and I want you to leave.

“You don’t even put in a shift Charity, you’re useless to me, to everyone – the family hates you! You just need to leave.”

When Charity refused, Chas added: “If it’s money you’re worried about we’ve got a solution for that. Marlon wants to buy you out.

“You will have the money to do whatever you like, to go wherever you want, to find some millionaire to marry – I really don’t care what you do I just need you to leave.”

Fans were quick to point out Chas couldn’t force Charity to leave, with one sharing: “#Emmerdale Hahahahahahaaaaa, how the hell is moron going to buy into that pub??? It must be £400,000 to purchase its freehold ?”

Another added: “Chas could make things difficult for Charity, but that goes both ways, but she can’t make Charity sell her half of the pub. Backing Charity into a corner is never a good idea & Chas should know that ffs.”

If you or anyone you know has been affected by this storyline, you can contact the Samaritans for free and confidential support on 116 123 or at [email protected]