Emmerdale’s lovebirds Aaron Dingle (played by Danny miller) and Robert Sudden (Ryan Hawley) are set to escape the village amid pending murder charges when villain Lee Posner’s (Kris Mochrie) death rocks the village. But will they manage to flee without being caught by the authorities?

In scenes set to air next week fans will watch as Robert is forced to go on the run to avoid being imprisoned for Lee’s murder.

Robert attacked Lee after he raped his sister Victoria Barton (Isabel Hodgins) leaving him in hospital with severe injuries which resulted in Robert getting charged with GBH.

And, now that the villain has succumbed to his injuries, Robert doesn’t plan on sticking around to face prison time.

In next week’s episodes viewers will see a petrified Victoria break the news to Robert and Aaron that Lee has died and that her brother’s GBH charges could be escalated to murder. 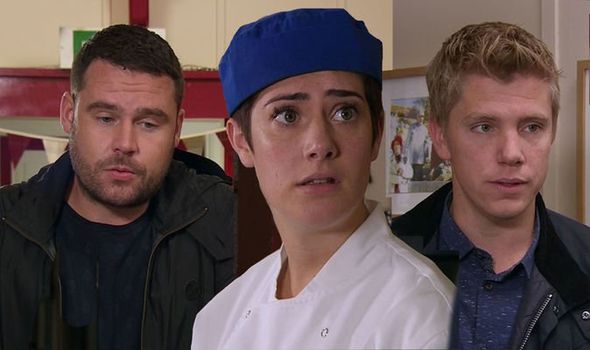 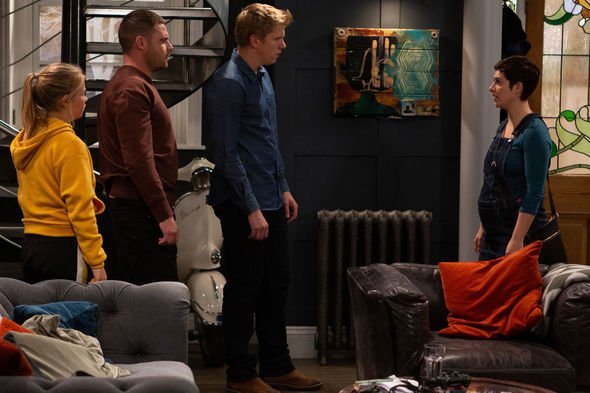 As Robert starts to unravel, worried about the prospect of going to prison for life, Liv Flaherty (Isobel Steele) suggests that he and Aaron go on the run.

At the village hall, fans will see Aaron reveal to a distraught Chas Dingle (Lucy Pargetter) he plans to join Robert on the run, leaving him an emotional wreck.

After they share some heartfelt goodbyes, viewers will bid a final farewell to the lovebirds as Aaron and Robert leave the Dales, ready to start their new adventure together.

But at some point Aaron is set to return on his own, leaving viewers wondering whether Robert convinced him to stay or the life of secrecy and hiding caught up to him and he gets banged up after all? 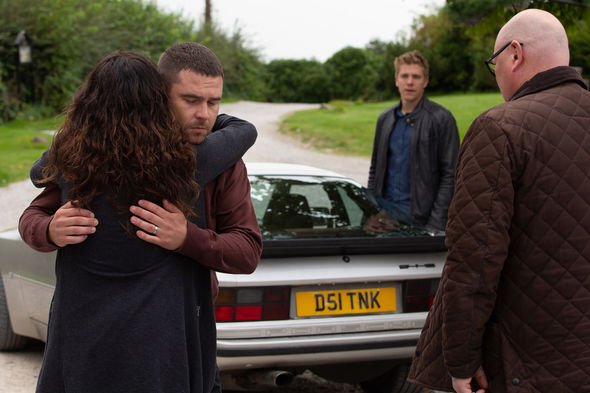 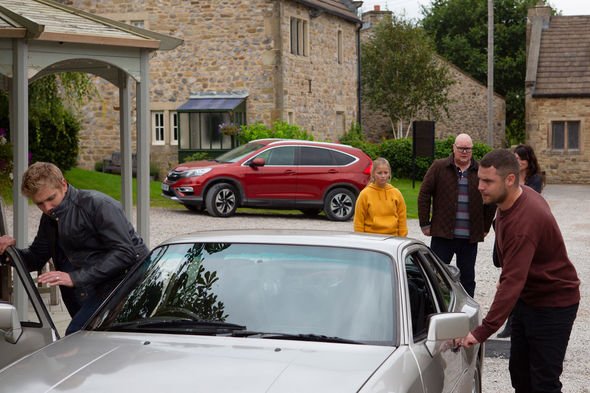 Ryan announced he would be departing Emmerdale in July earlier this year so he can embark on other opportunities.

Speaking at the Inside Soap Awards on Tuesday, Dominic Brunt who plays Paddy Kirk on the ITV soap confirmed Aaron and Robert’s escape plan is expected to happen around the same time Chas gives birth.

After tragically losing their baby girl Grace a year ago, Paddy and Chas will welcome their second child together as the Woolpack landlady deals with the aftermath of her son going on the run.

He teased: “It all happens at the same time. There’s an hour-long episode where everything happens and it culminates in that.

“It cuts to high fast, then to high adventure and then to delicate conversations between father figures and families and such.

“It’s madness. It’s an insane episode, it’s one of my favourites in a long time”.

Dominic also hinted Paddy might try to stop Aaron from fleeing the village: “It affects Chas more than Paddy, but Paddy being Aaron’s like father figure he does get involved,” Dominic said of their plans.

But that’s not the least of Victoria’s worries as viewers see the return of Lee’s mum Wendy following his death.

First introduced to the show back in the summer, Wendy made her entrance defending her son and claiming Victoria lied about her rape attack.

With Victoria carrying Lee’s child and Wendy adamant to have some involvement in her grandson’s life, will the two be able to put their differences aside and help each other through this difficult time?

Emmerdale continues weekdays at 7pm on ITV, with the explosive October week kicking off on 14th October.