Aaron Dingle devastated as he’s told ex-husband Robert Sugden may have been wrongly imprisoned next week in Emmerdale.

Robert was sent to prison for killing Victoria’s rapist Lee after attacking him. 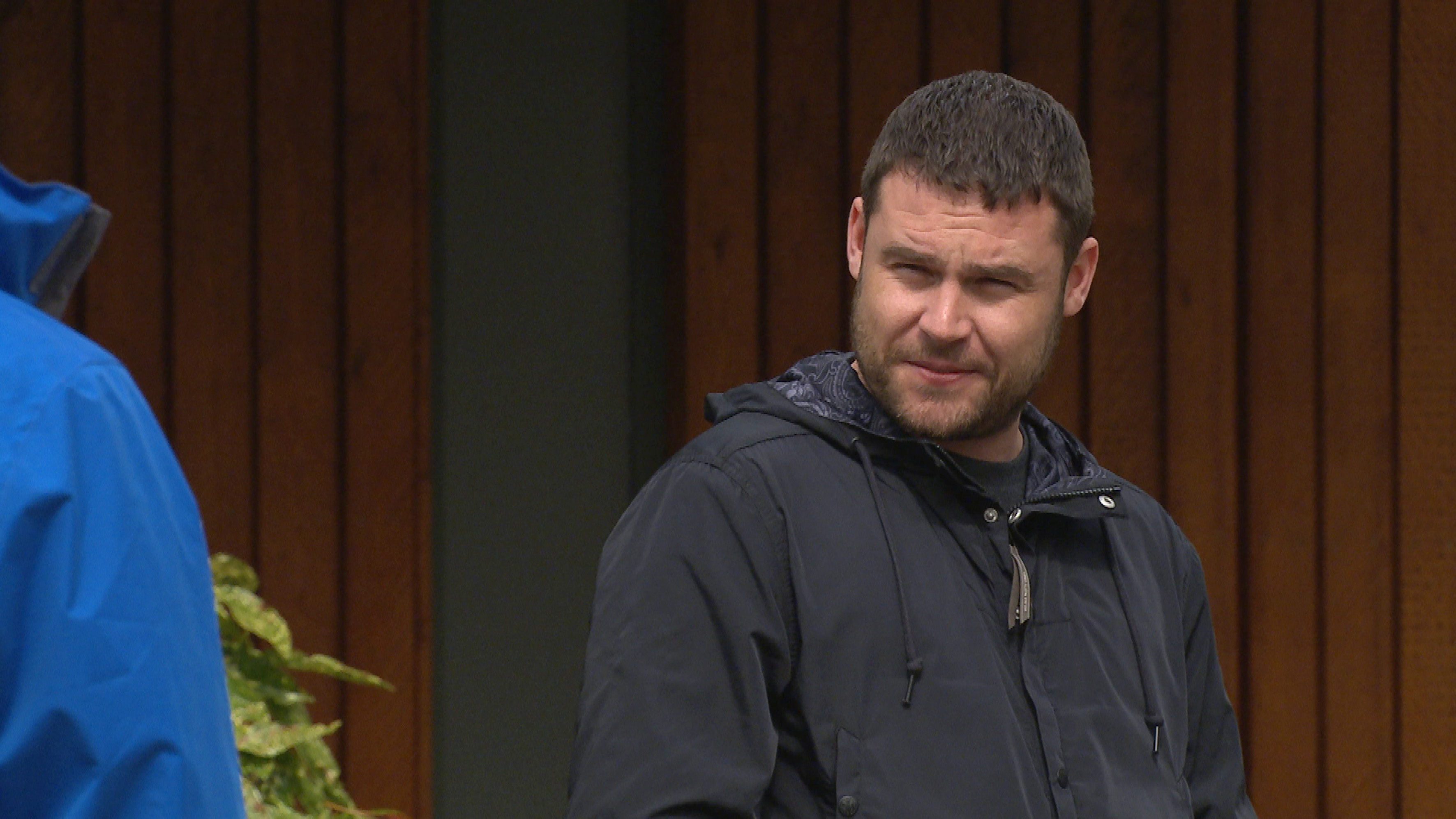 But Lee’s brother Luke, who’s been in a relationship with Vic, recently dropped a huge bombshell about the day of Lee’s death.

Explaining why he’d been hiding his sexuality, Luke told his mum Wendy that he’d fought with Lee after coming out to him, and that Lee had fallen and smacked his head shortly before the attack by Robert. 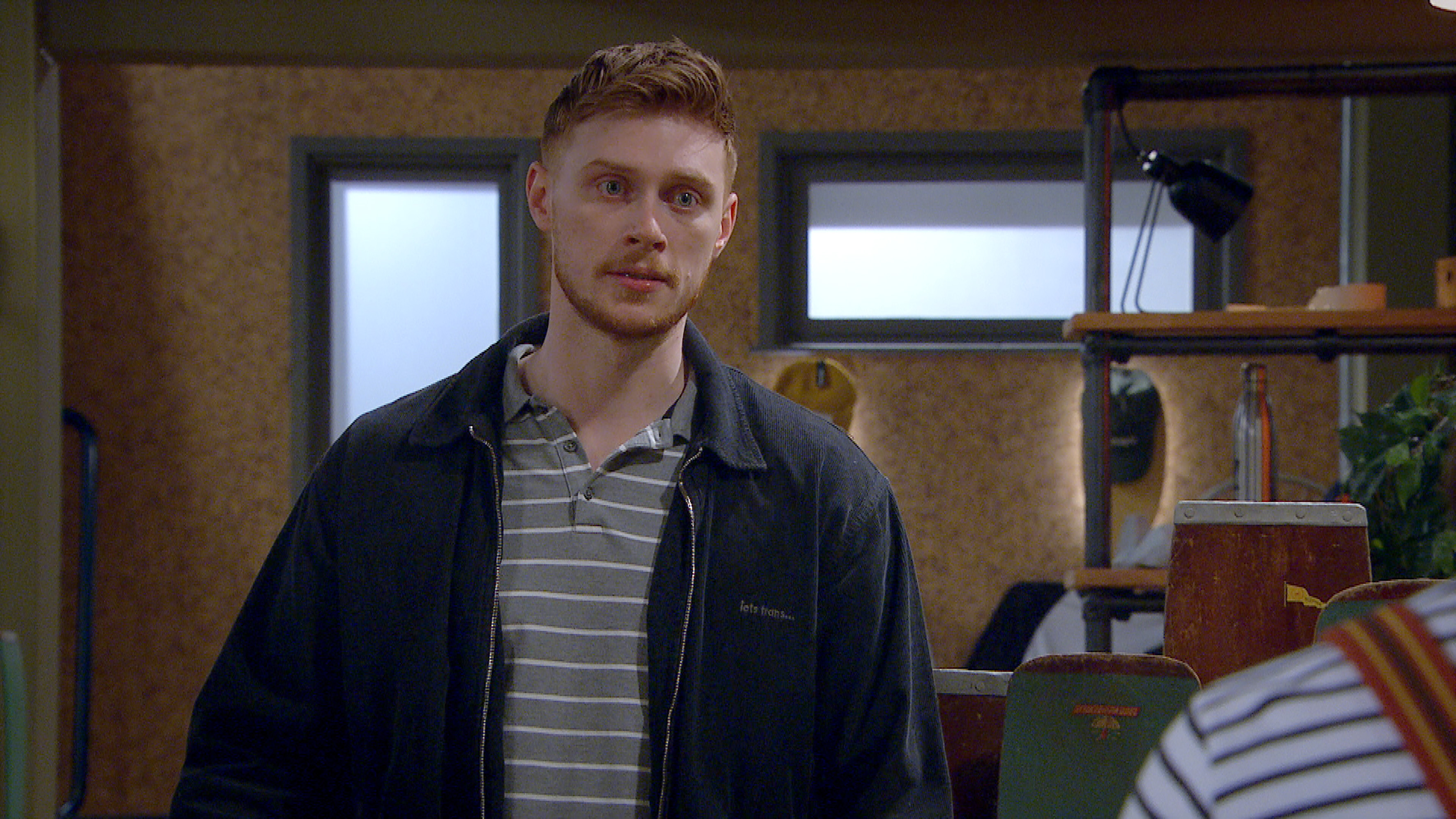 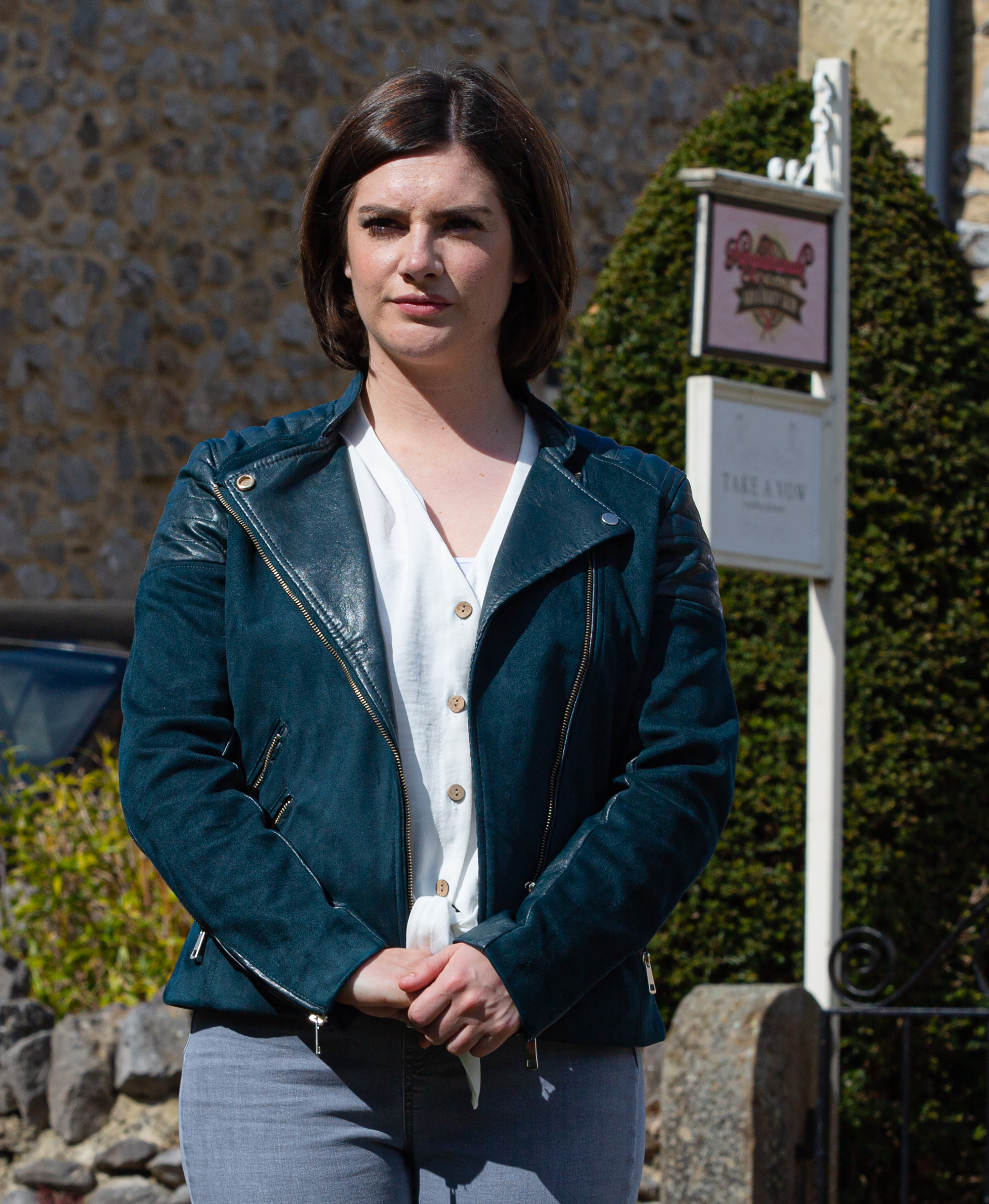 Wendy then met up with Ethan and realised Robert’s sentence might’ve been reduced if the court knew about Luke and Lee’s fight.

Wendy begged Luke to tell Victoria everything, but when he refused Wendy took it upon herself to tell her the truth.

Vic then kicked Luke out for lying about the day of his brother’s death.

How will Aaron react?