EMMERDALE fans are in shock after Belle Dingle finally revealed her plan to destroy Jamie Tate – and had him arrested by police for Moira’s hit and run.

Viewers have long suspected Belle was trying to expose Jamie after she stayed with him despite him turning on her family. 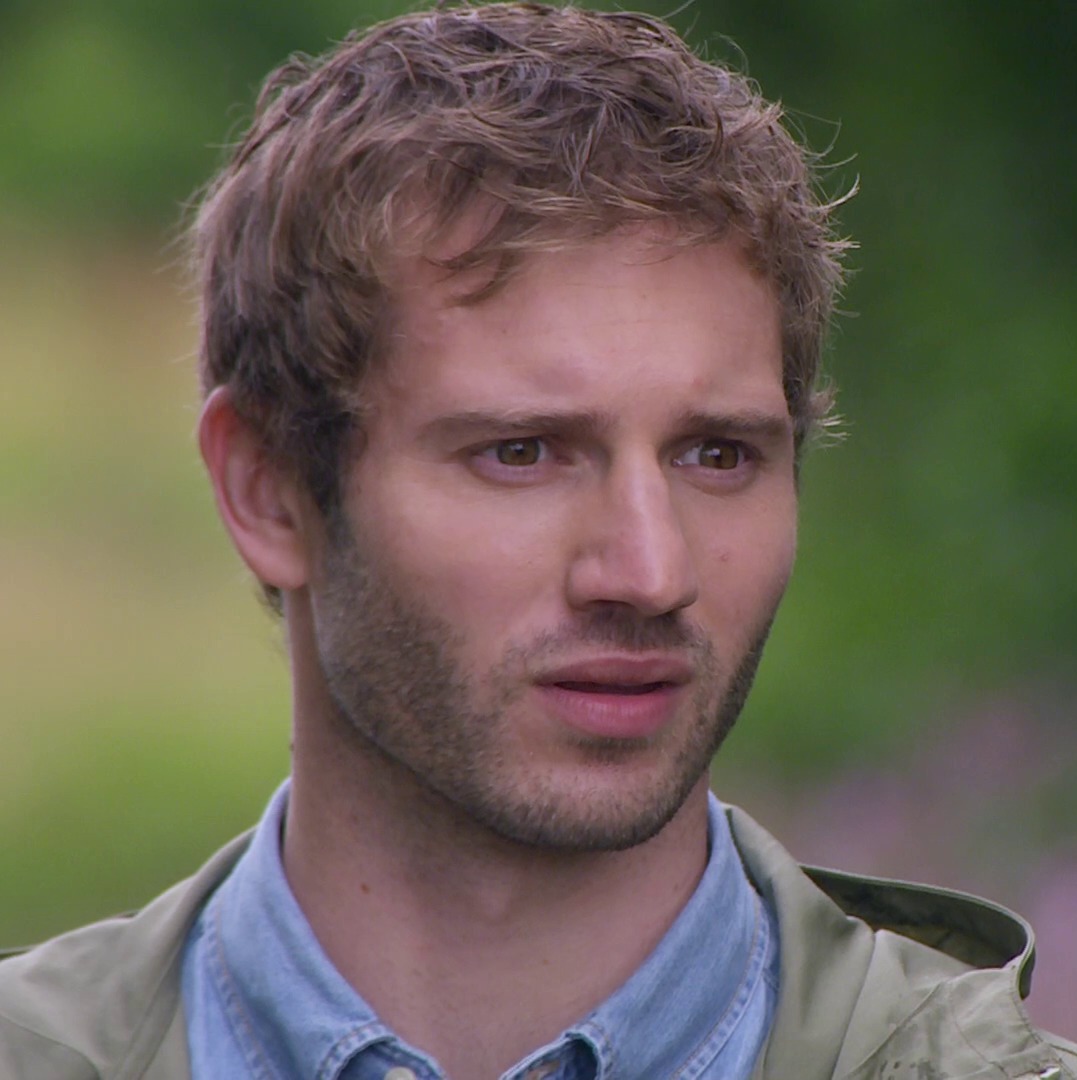 And tonight she confirmed it after tricking Jamie into taking her to where the evidence of the hit and run was hidden.

Earlier Andrea told Moira the truth about the hit and run – leaving Belle with no time to convince Jamie to tell her where the evidence was.

She told him: “When Cain finds out – he’ll be here. Andrea’s told Moira and she knows what you’ve done.

“You don’t understand what Cain will do to you – you’ve just got to pray they’ve gone to the police first.” 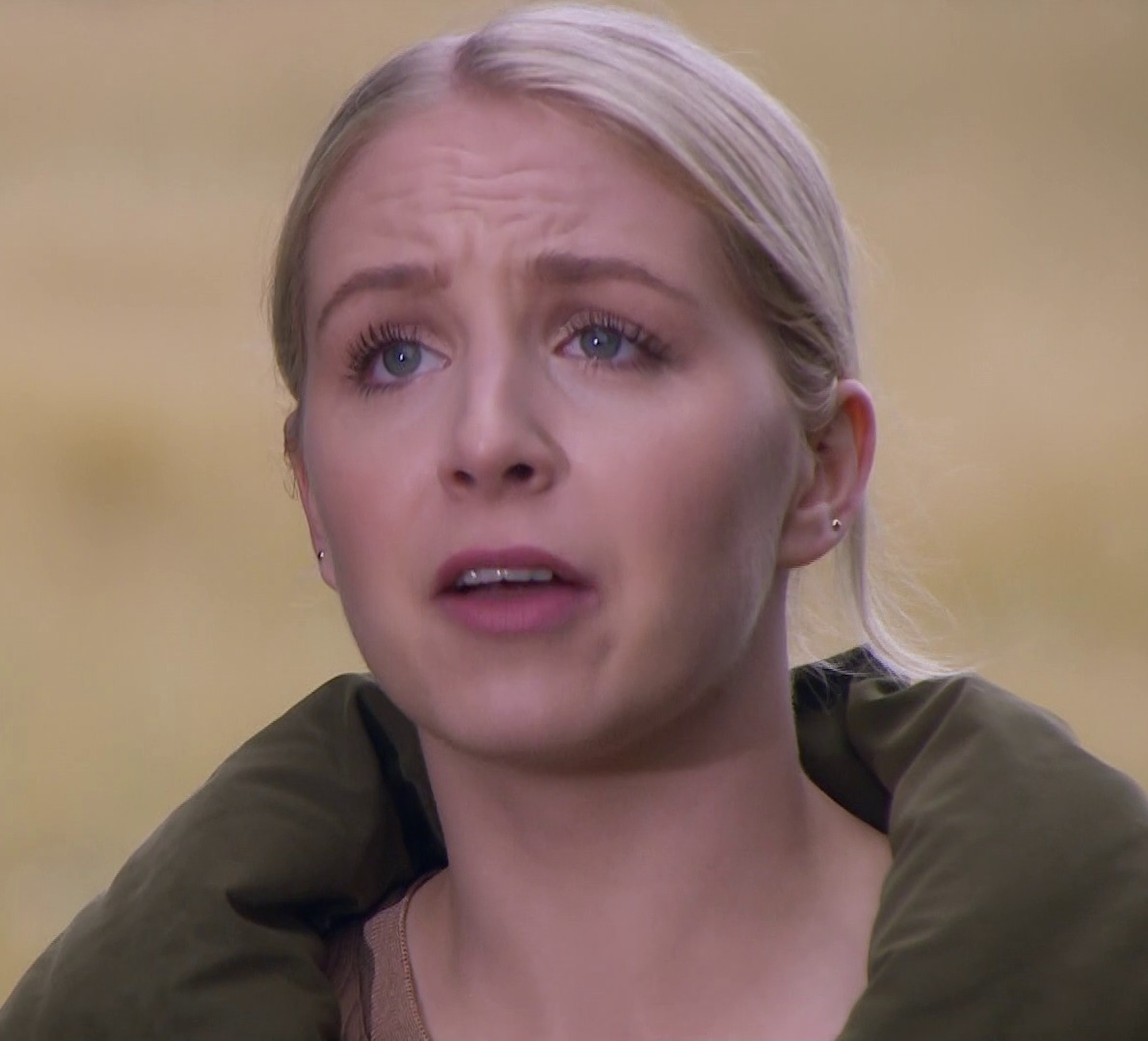 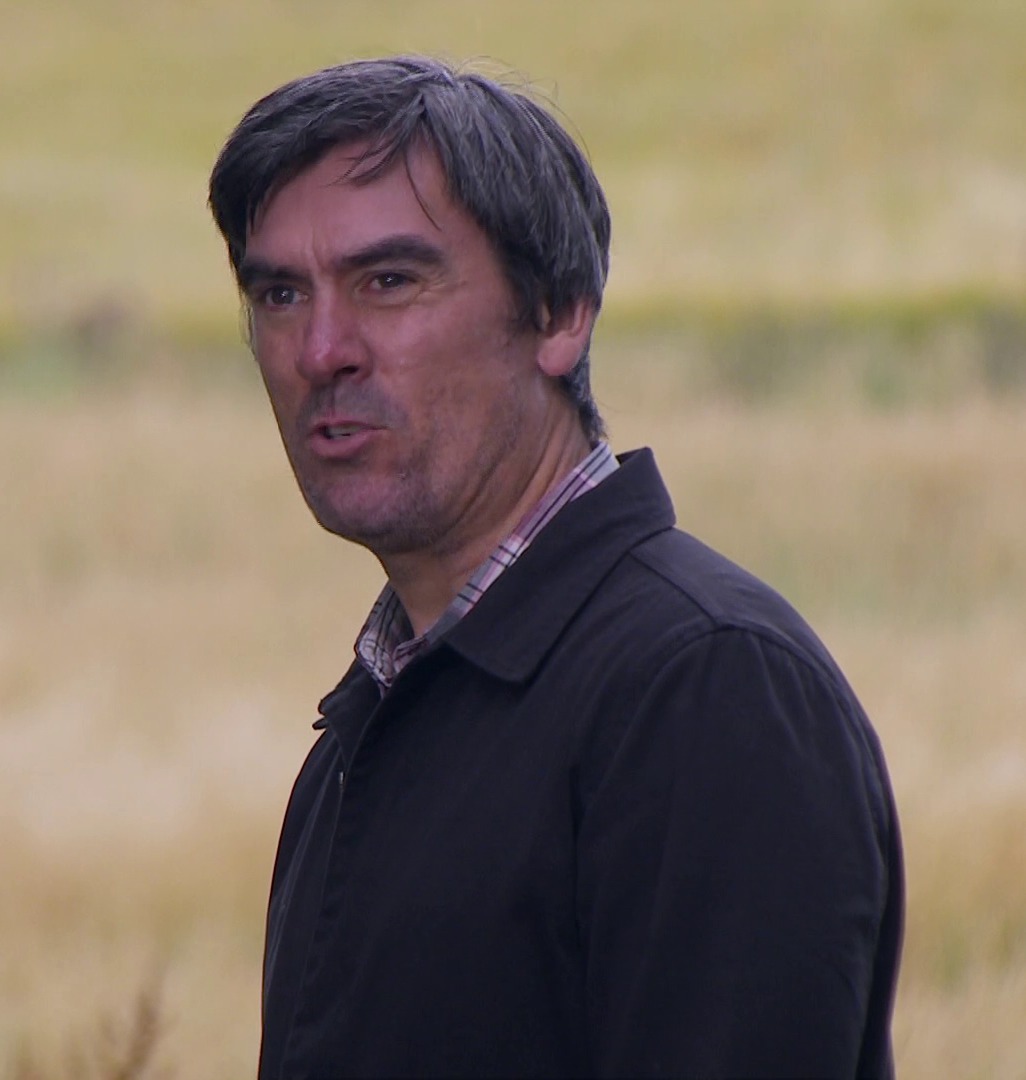 Jamie insisted the evidence was hidden well, but Belle pushed him.

She said: “Are you absolutely sure? What if she’s got something on you that you don’t even know about?

Belle seemed to panic but it quickly became clear it was all for Jamie’s benefit.

She tricked him into telling her where the evidence had been left. 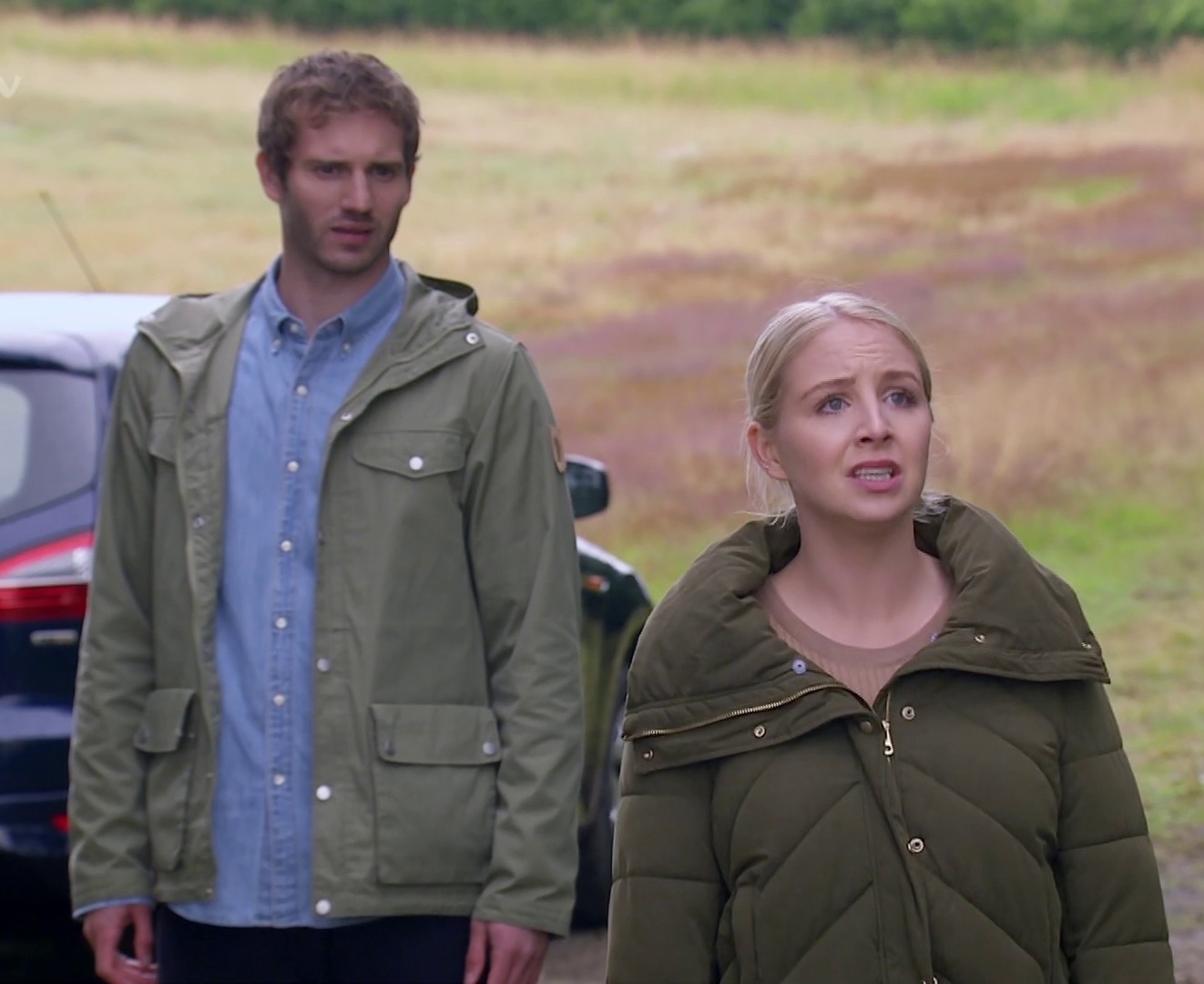 He told her: “They’re at the bottom of a lake. No CCTV, no records, no one will find anything.

“We didn’t use amateurs Belle. Mum paid good money to have the problem disappear and it’s disappeared.”

She made him think that the evidence could be found and that he had to check himself – tricking him into taking her to the lake.

And when they got there, Cain was just behind them and grabbed a bat ready to attack Jamie.

Cain was stopped in his tracks by sirens – and Jamie looked smug thinking he was safe but Belle had a clanger to drop.

She told him: “I’ve called the police and they will be here any minute to arrest you for the hit and run.”

Fans were in shock but cheered at the twist. One wrote: "Absolutely brilliant fantastic twist at the end."

However, a third had a theory, tweeting: "Or could she be lying to save Jamie and cain goes away."