It hasn’t been an easy transition coming back to the village after his time in prison, but Marlon Dingle (played by Mark Charnock) needs his friends and family more than ever. This week, the Woolpack chef suffered a heart attack from the stress of the whole ordeal but Emmerdale fans were left baffled at Marlon’s time in hospital.

Marlon’s long-time friend Paddy Kirk (Dominic Brunt) had to rush Marlon to the hospital on Friday.

The chef had suffered a heart attacked after being wrongly accused and imprisoned for the murder of Graham Foster (Andrew Scarborough) a couple of months ago.

It was, of course, rapist Pierce Harris (Jonathan Wrather) who killed Graham and framed Marlon in the process.

Not only this, but the Dingles also are never usually without a few secrets, and since Marlon returned, the lies are starting to show themselves. 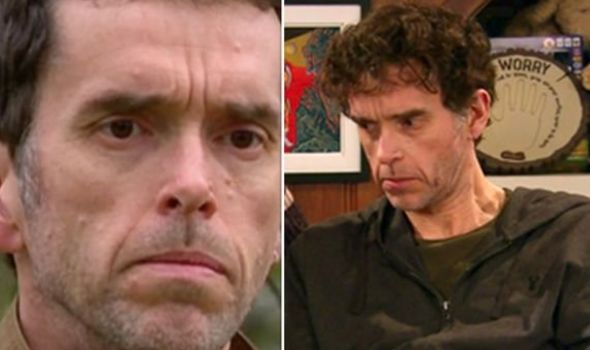 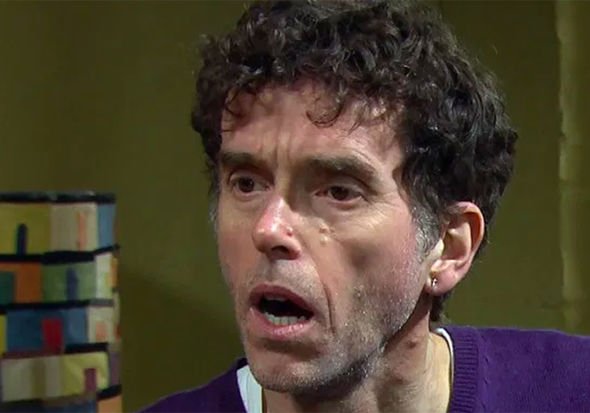 However, it all got too much after learning he had been lied to by Charity Dingle (Emma Atkins) and realising that his time in prison had led to his daughter April (Amelia Flanagan) being bullied.

Despite all the drama, fans hit out at the show when Marlon was released so quickly after having his heart attack.

Marlon returned home the same evening he suffered the attack and fans were quick to point out it was unlikely he would have been released so quickly. 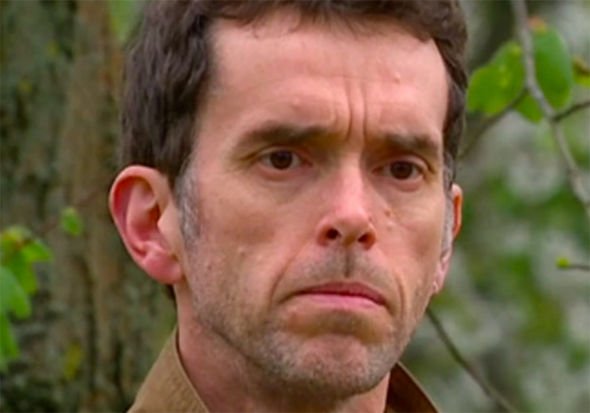 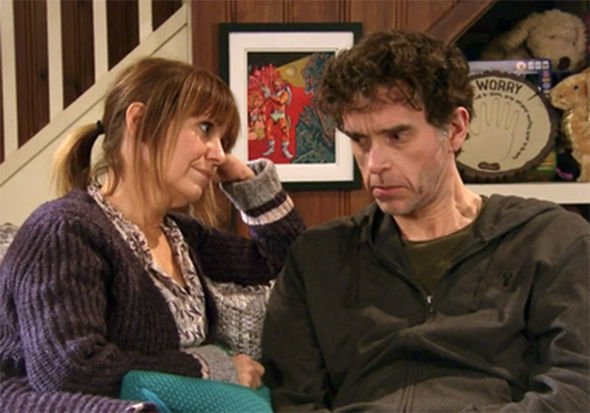 Fans immediately took to Twitter and voiced their confusion that he had been allowed back home.

One viewer tweeted: “Marlon supposed to have a Heart Attack and his out of hospital already.”

Another added: “Marlon wasn’t in for long after a mini heart attack…”

“WHAT! … and Marlon is out of hospital the day after having a heart attack??” argued another.

A fourth said: “They let marlon out of hospital quick didn’t they considering he had a heart attack minor or not he was kept in for a matter of hours and let back home normally minor ones are usually a message to say a bigger one is coming!! he should of been kept in I don’t agree with that like.”

This wasn’t the only thing that left viewers confused last night as they were also convinced Marlon and Rhona Goskirk (Zoe Henry) were getting back together.

Most fans will agree that Rhona needs to spend some time alone after her boyfriend Graham was murdered by her rapist ex-husband Pierce.

But when Marlon returned from the hospital, Rhona was there to give him support.

The two cuddled under a blanket and Marlon reminisced about their failed relationship, but in an awkward twist, Rhona leaned in for a kiss.

Marlon pulled away, but at such a tough time for them both, could they be getting back together?

One viewer said: “I really miss Graham. Rhona got over him pretty quick. It’s blatantly obvious they’re gonna reunite her with Marlon as well.”

“Poor Marlon…Rhona is too all over the place….” added another.

And a third said: “Marlon has just gotten out of prison. He doesn’t need Rhona bossing him around, does he?!”

Emmerdale continues on ITV on Monday at 7pm.