EMMERDALE fans are convinced Aaron Dingle is to blame for smashing the windows of Dale View.

Viewers of the ITV soap were left guessing over who damaged Wendy Posner’s property after she revealed her plans to move into the village. 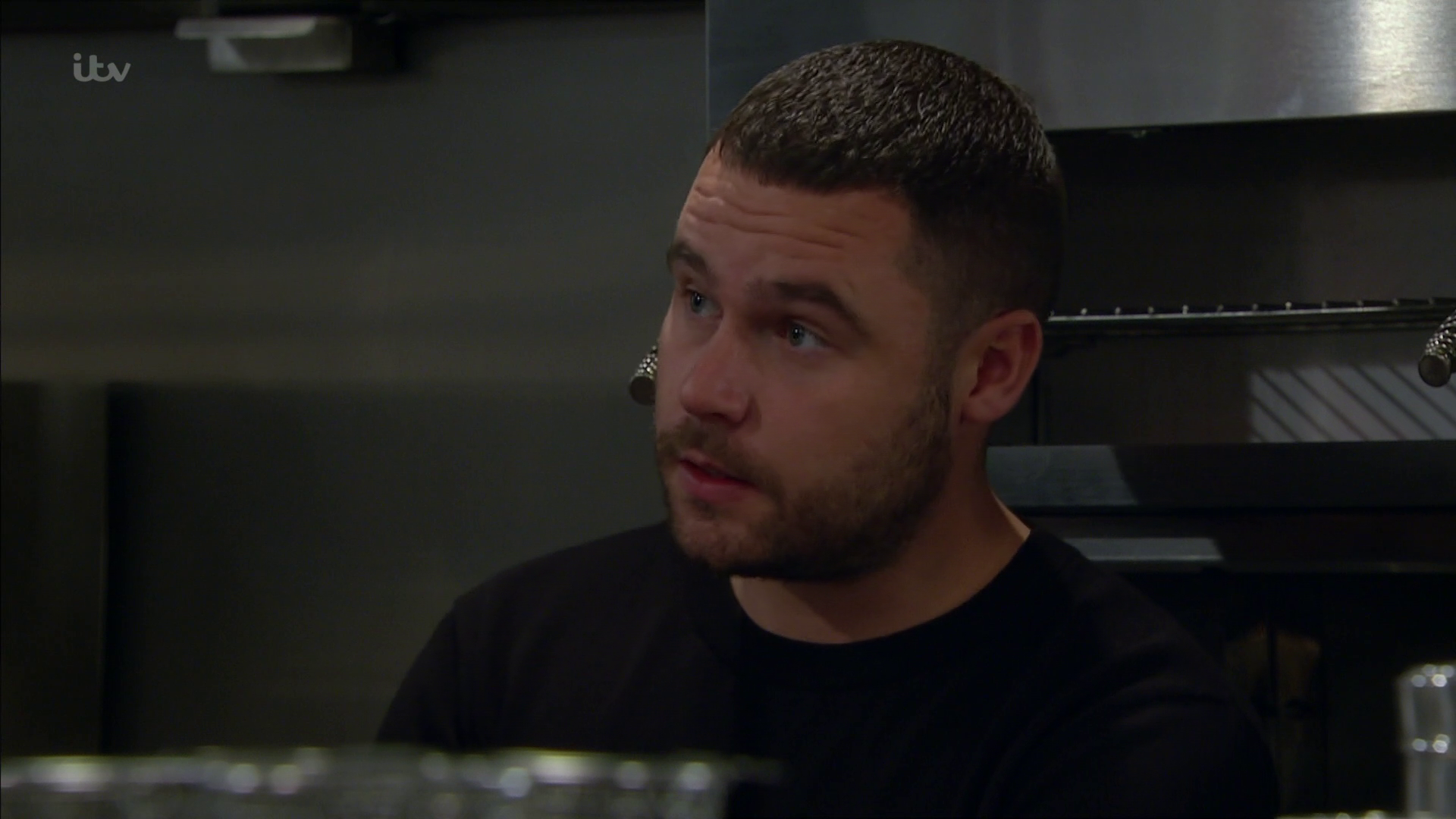 Her arrival hasn't exactly went down well with local residents.

And earlier on in the episode, Victoria Sugden, who was violently raped by her son Lee, was left particularly horrified by the news.

She believes Wendy's presence will give her no other choice but to relive her trauma.

Aaron was on hand to support Victoria throughout the episode, even threatening Wendy to move. 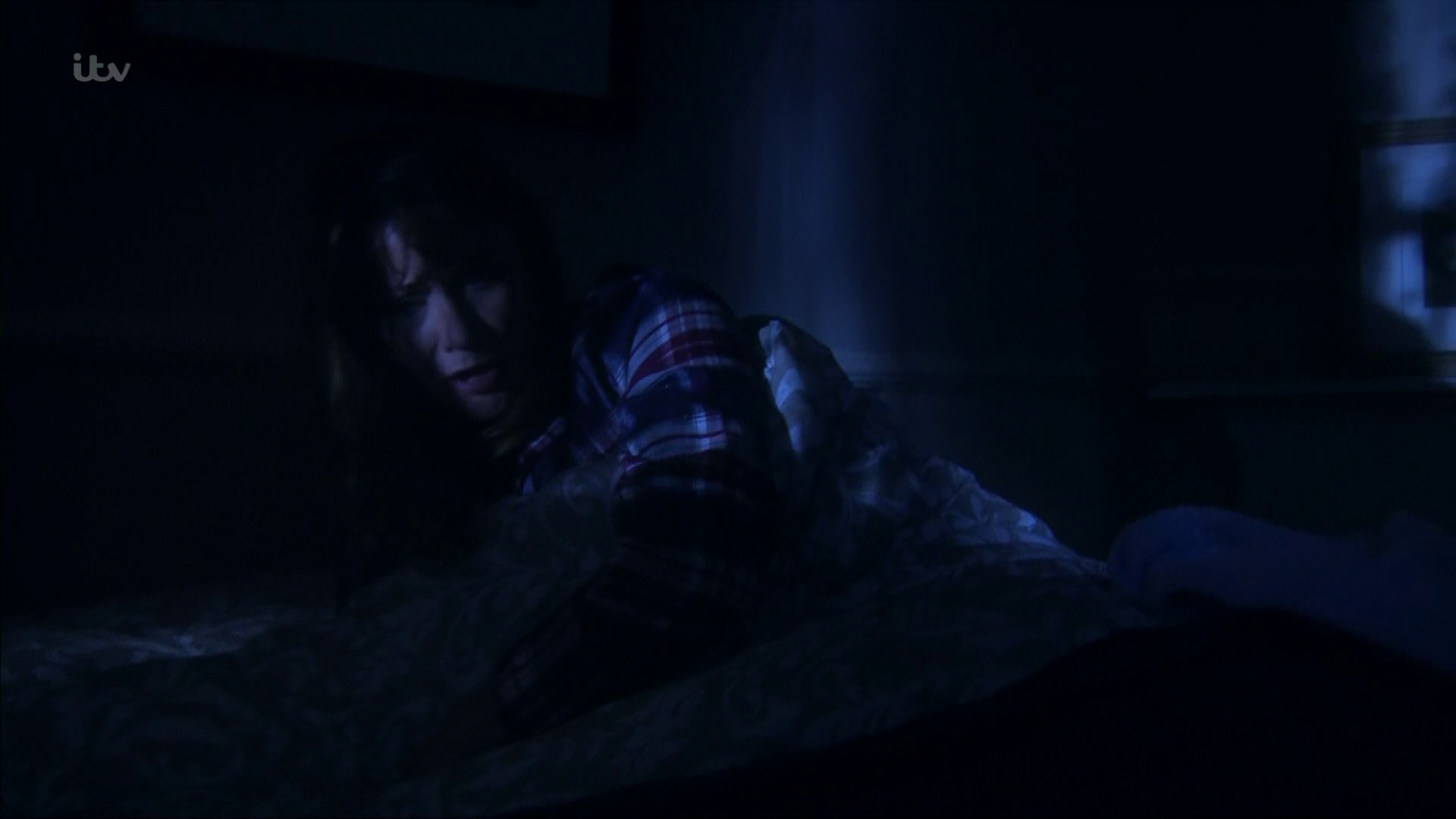 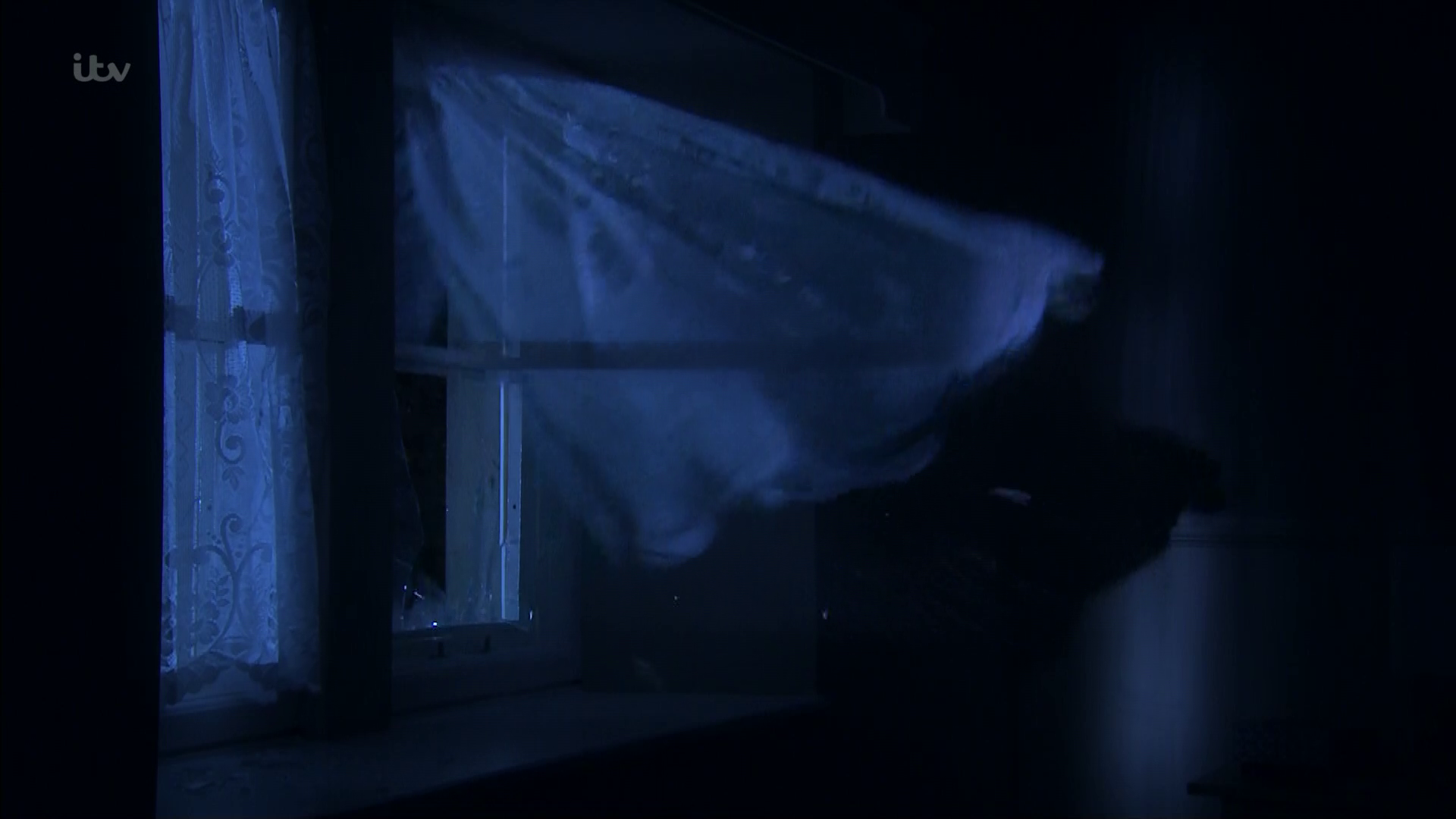 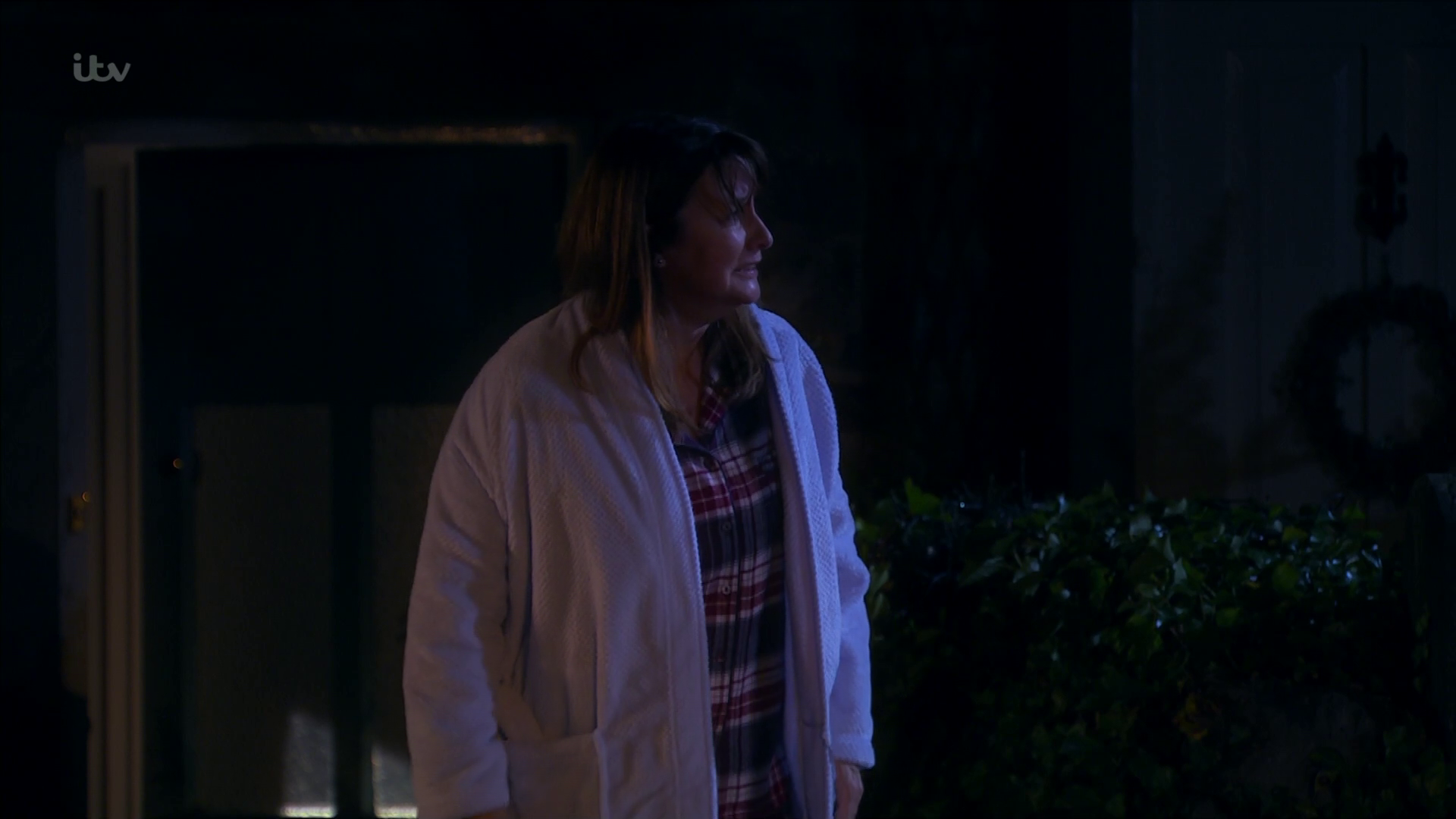 Fans of the soap are certain the troubled character caused the attack on Wendy's home.

Taking to Twitter, one wrote: "That was definitely aaron and all i can say is keep on going… cause wendy shouldn't even be in the village."

Another said: "Hahaha Happy moving in present from Aaron no doubt."

A third commented: "If that was Aaron, he's an utter moron! What difference is it going to make throwing bricks through her window? It's not going to bring Robert back is it!" 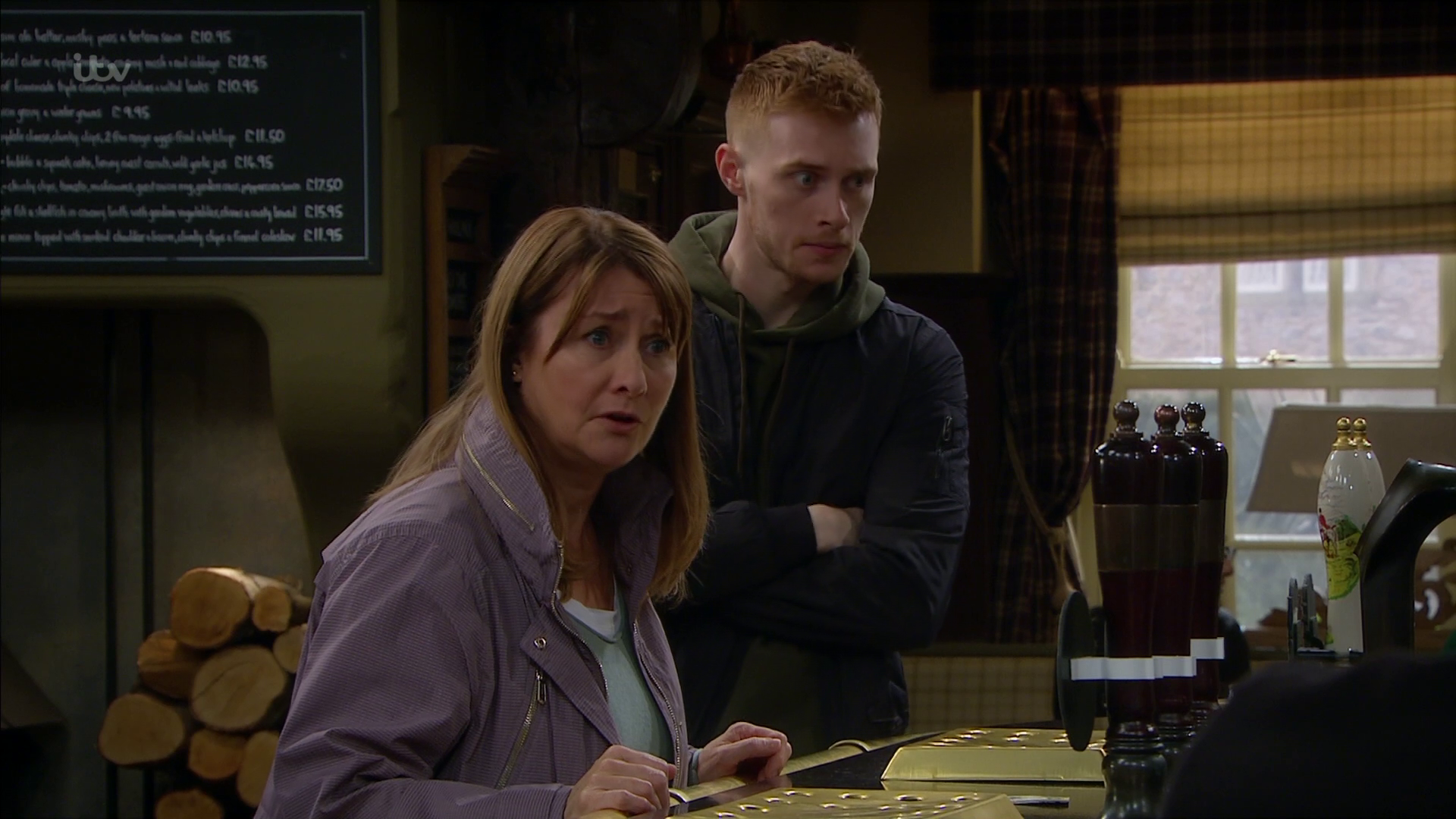 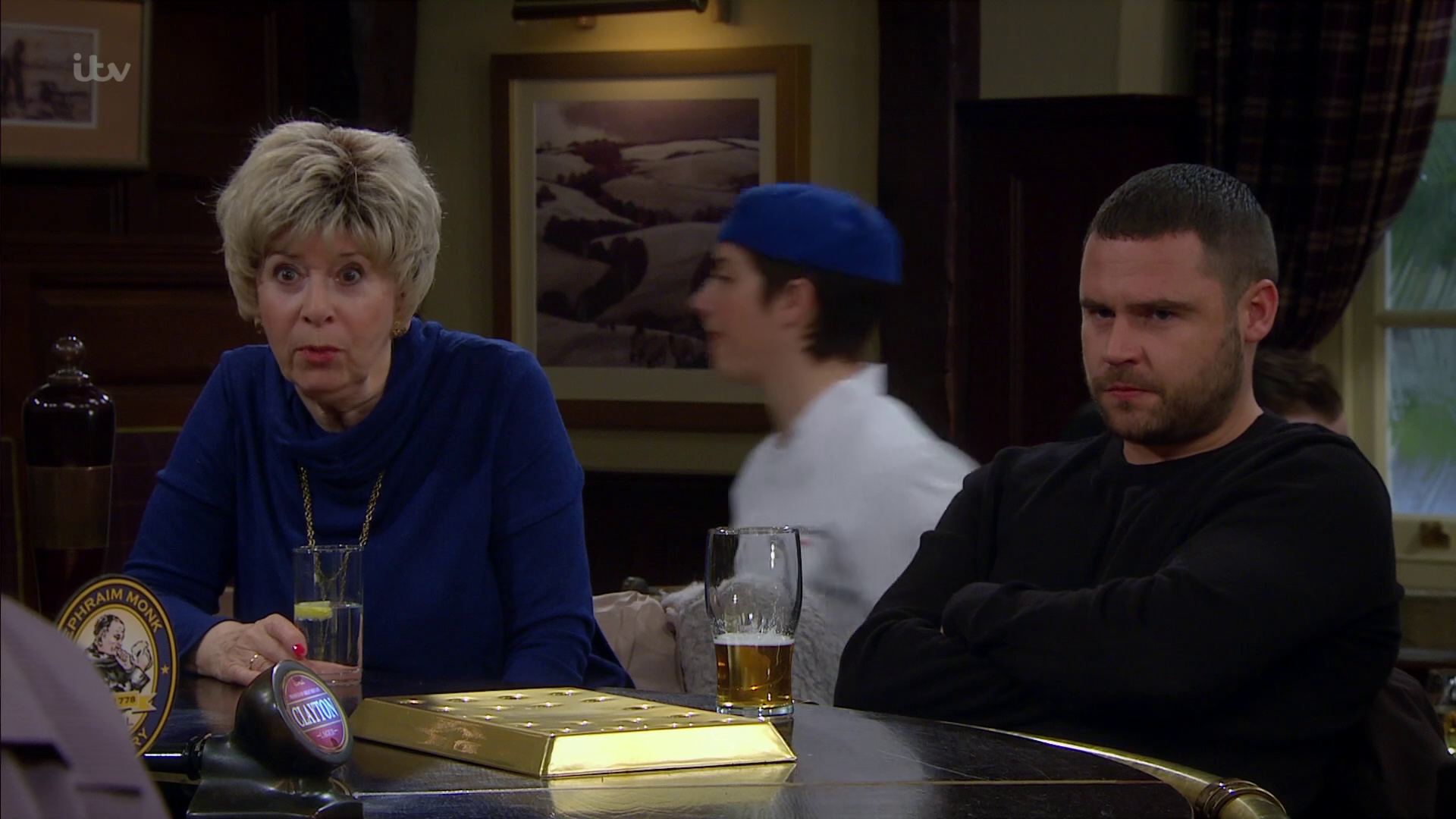 Emmerdale viewers were horrified when Victoria was attacked by a man named Lee she’d met on a night out earlier this year.

The scenes left little to the imagination and fans were sickened by the graphic storyline.

Following Victoria’s turmoil, she discovered she was pregnant with her rapist’s child.

To make matters worse, Victoria’s next love interest Luke Posner turned out to be the brother of her rapist.