DAD-TO-BE Ed Sheeran has been brushing up on his parenting skills by teaching kids music in lockdown.

The Shape of You singer , 29, surprised some local school children at Ecclesbourne Primary School when he popped up on their online lessons during lockdown. 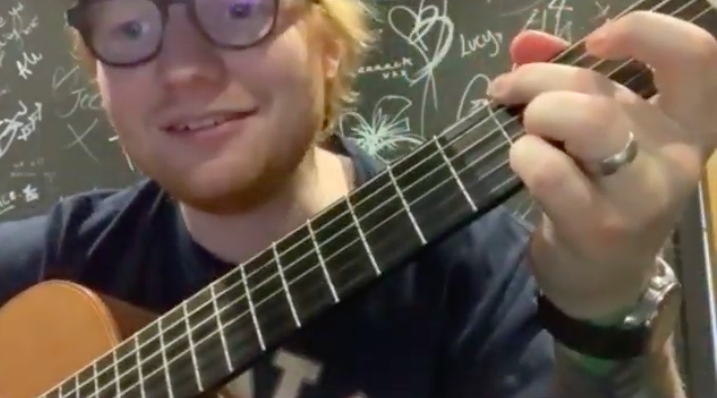 Ed taught the keen kids the chords to his hit track Perfect in the 50 minute lesson.

The musician's good mate, Timothy Spoerer, is the director of music at the school and roped in his old friend for the Zoom class in May.

Along with performing the song for the excited children, Ed performed a medley of his other songs and taught the students how to adapt any song using just four chords.

The 10 and 11 year olds from the  Djembe Kings and Jam-Bus music clubs loved the lesson. 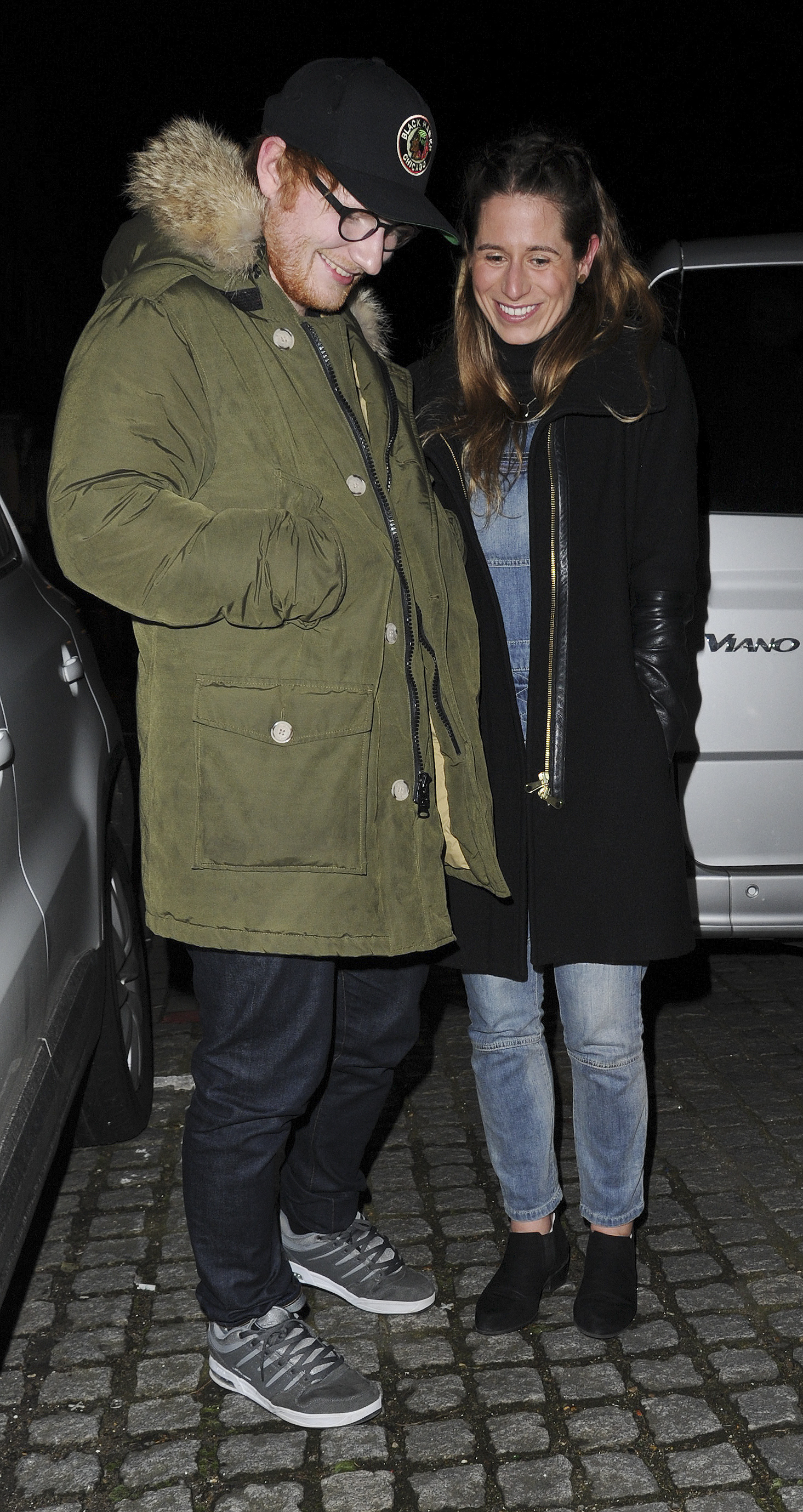 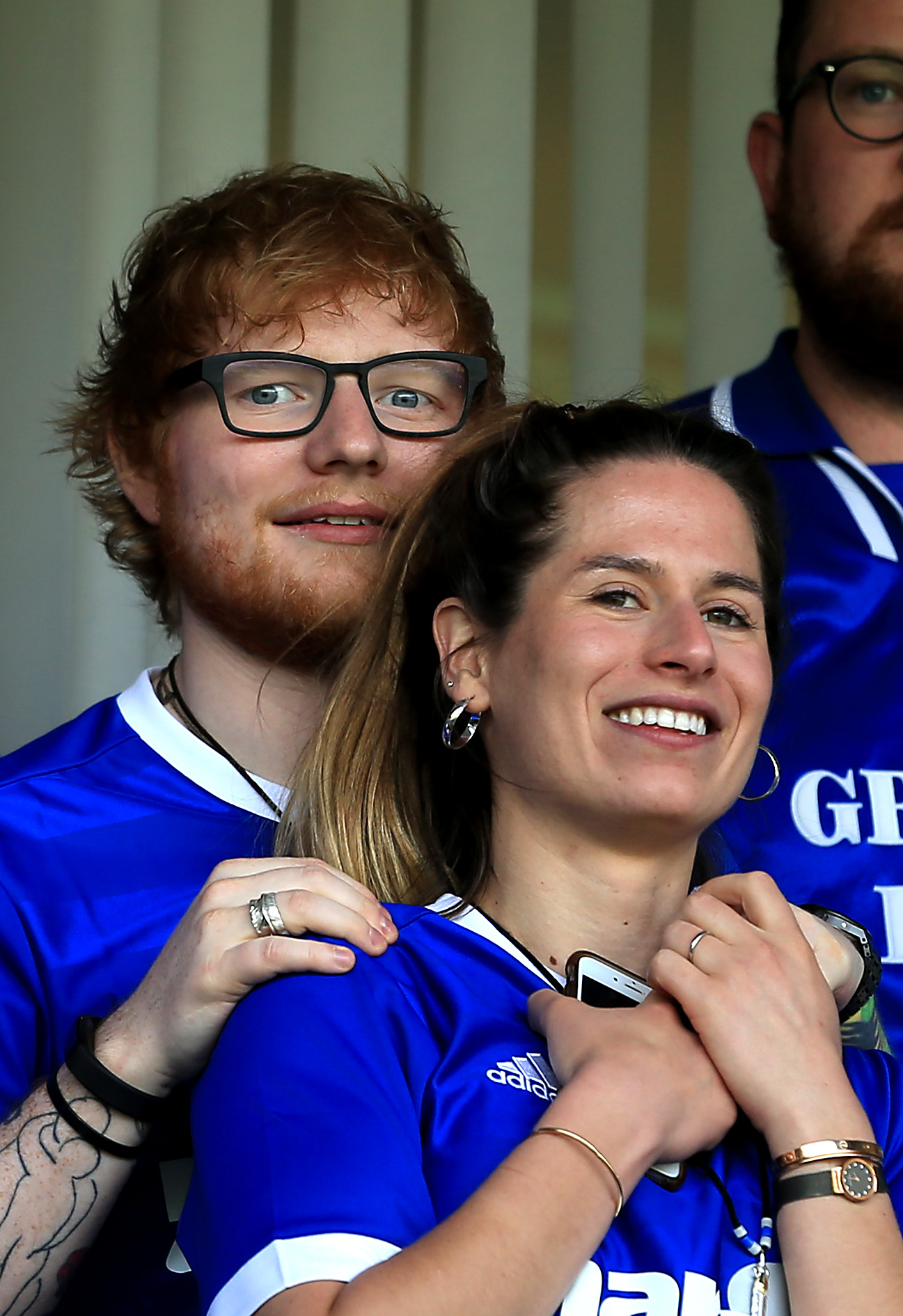 Timothy told the local news outlet the Thornton Heath Chronicle that he and Ed were creating an online performance of Perfect with children from across the Pegasus Academy Trust, which features four schools in the district.

Students have to film themselves singing or playing along to the number one hit and it will be included in the performance featuring the superstar himself.

The music director described Ed as a "good sport" while giving the online lesson. 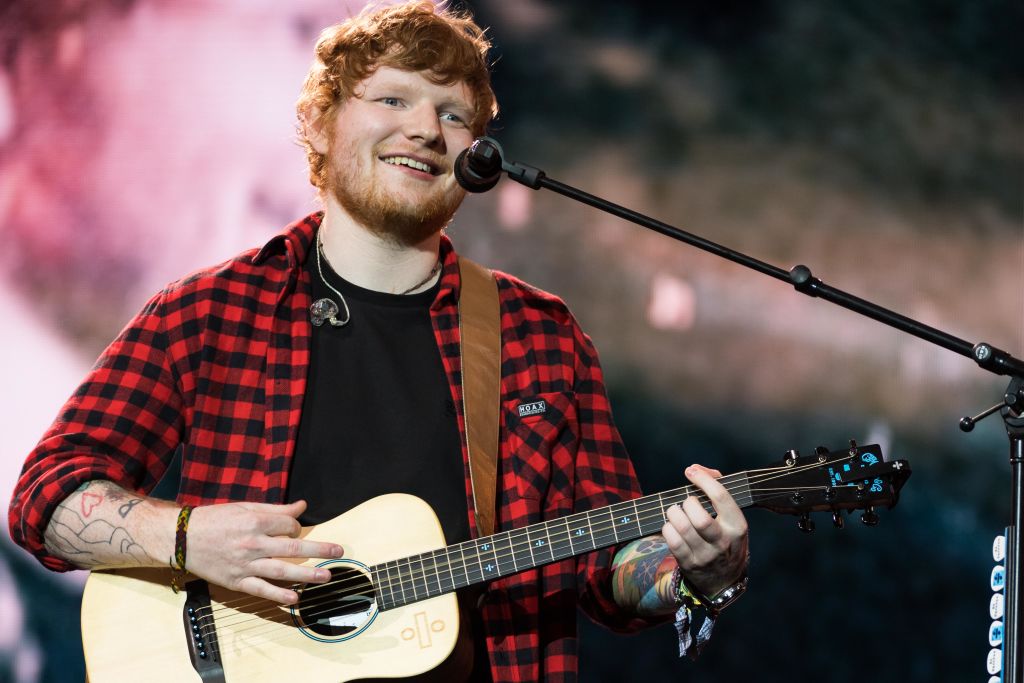 Ed has long term supported the school and paid the "Jambus" which wastransformed in to a classroom in 2016 and has supported fundraising efforts including donating a signed guitar for auction.

This week The Sun exclusively revealed that Ed, 29, and his wife Cherry, 28, are expecting a baby this summer after they kept mum about the pregnancy during the coronavirus lockdown.

The A-list dad-to-be — the biggest musician in the world today — and Cherry are said to be “overjoyed” with the news.

And despite the joyful news, it could mean an end for his devoted fans when it comes to seeing their idol on stage. 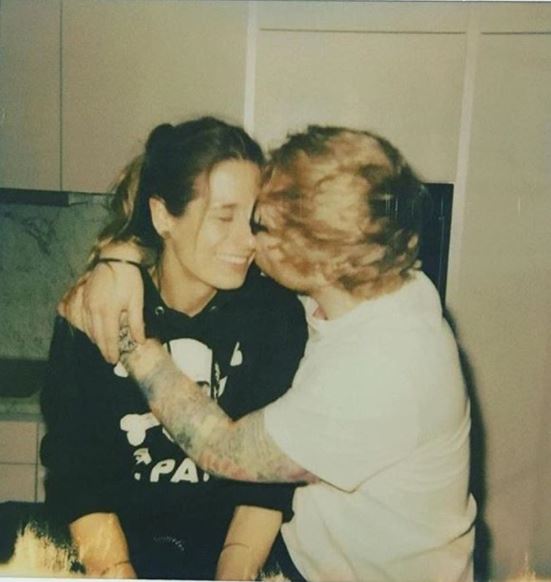 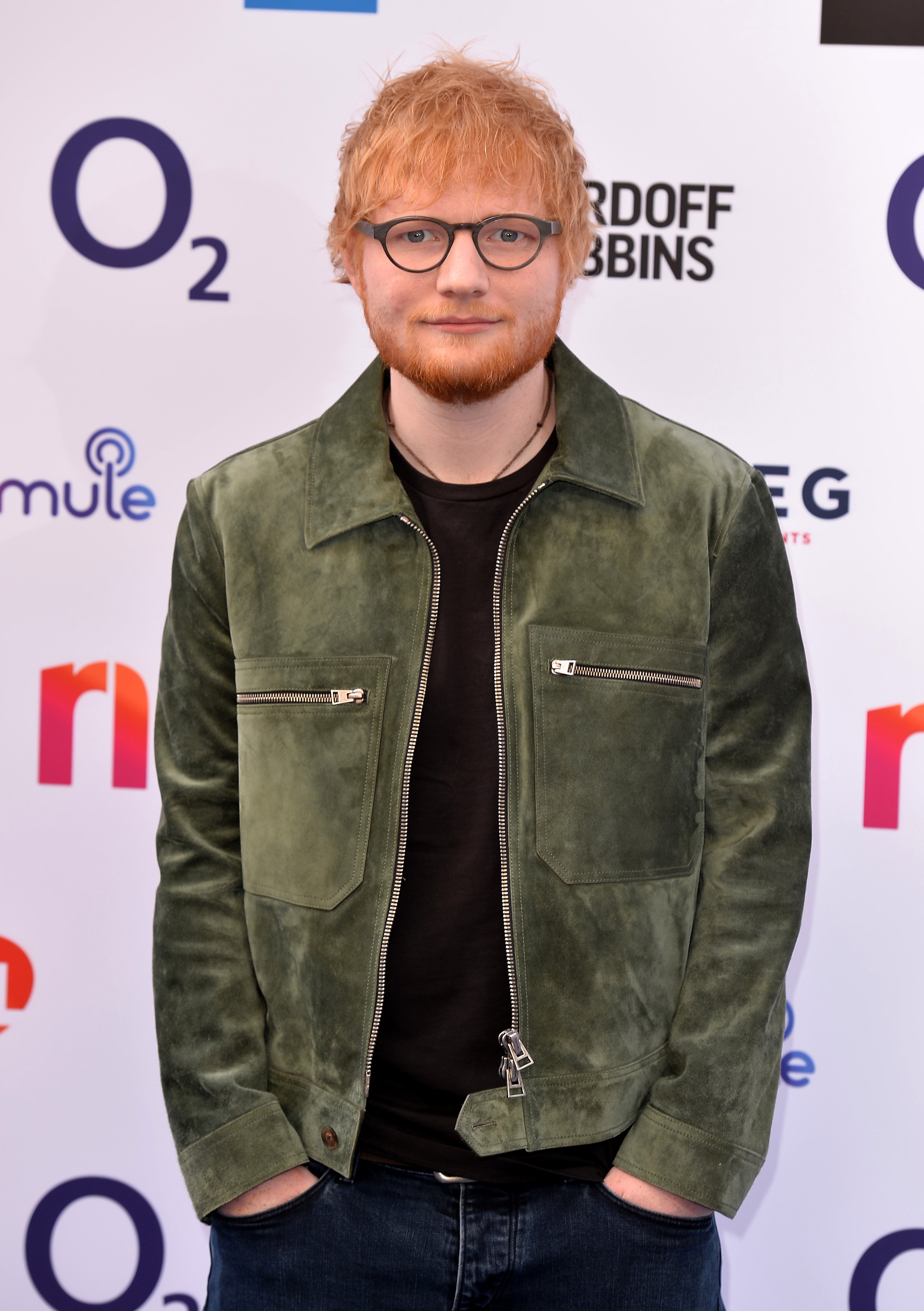 Another recently resurfaced interview showed Ed discussing how he built a pub on his £3.7million property so that he could still party as a dad.

The Shape of You singer told host Zane Lowe: "The problem with my house at the moment is, if I have a house party, it's all in the house.

"And if I have kids, I still want to have mates around and have beers and stuff like that, so it's good to have something that's separate.”

Ed then added: "Me and my wife will take turns [watching the kids].”