EASTENDERS stars Jamie Borthwick and Tony Clay teamed up with co-star Zack Morris after he revealed he was quitting the soap.

The star, 23, is leaving his role as Keegan Baker after five years, with his last scenes already in the bag. 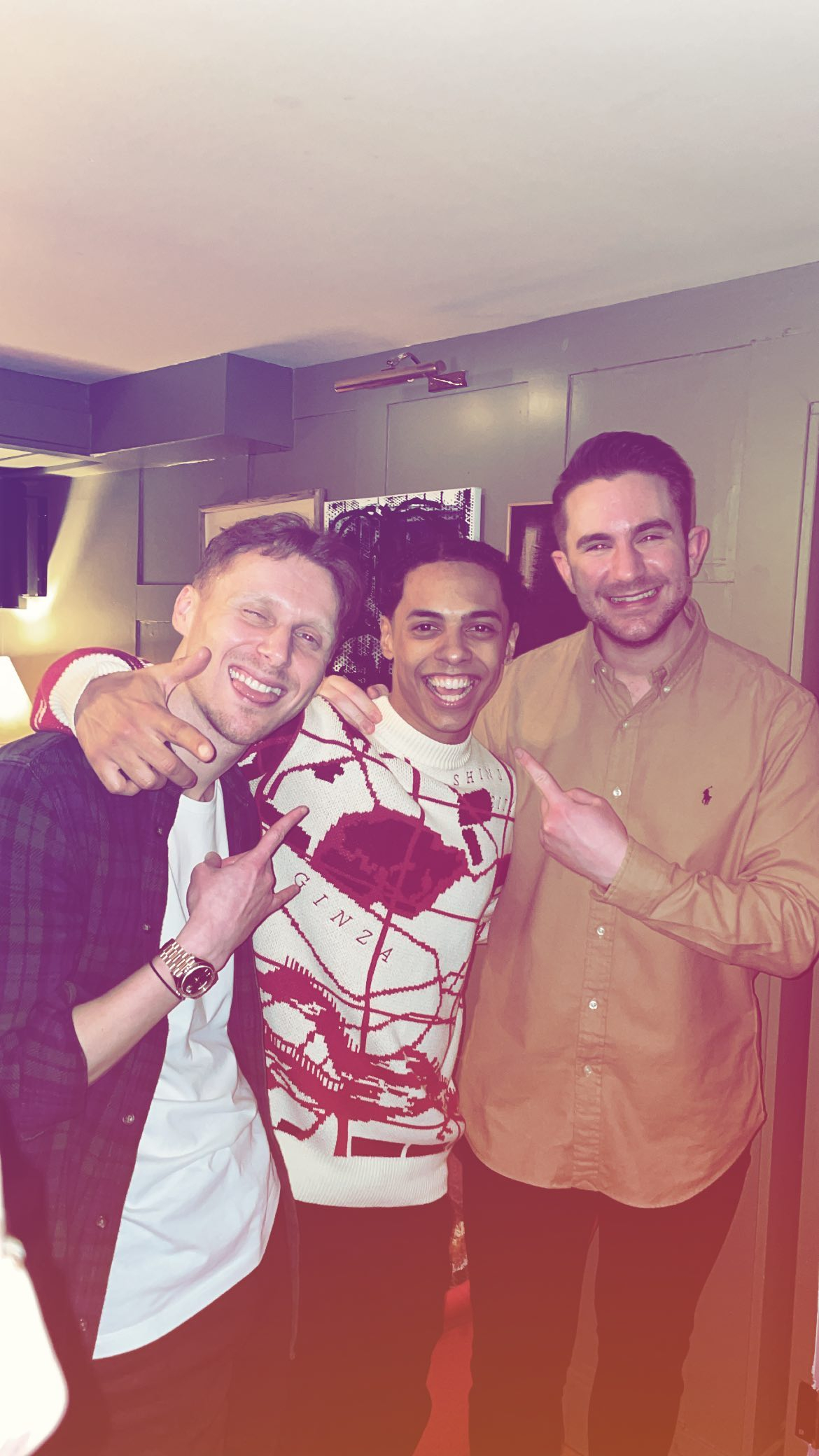 As such Jamie, who plays Jay Mitchell, and Tony, who BBC fans know as Callum Highway, were quick to give him a fun-filled send-off.

The trio beamed as they posed for a snap posted on Jamie's page which saw them beaming as they gave Zack a hug.

The departing actor, wearing a trendy black, red and white print jumper, grinned as he was sandwiched between his co-stars.

Jamie wore a checked shirt thrown over a white top while Tony opted for a stylish camel-coloured shirt as they enjoyed their night out.

Zack hinted he was leaving the show three weeks ago with a cryptic post.

Suggesting he was trying something new three weeks ago, he posted a picture on Instagram wearing a jacket with dice on the sleeves. 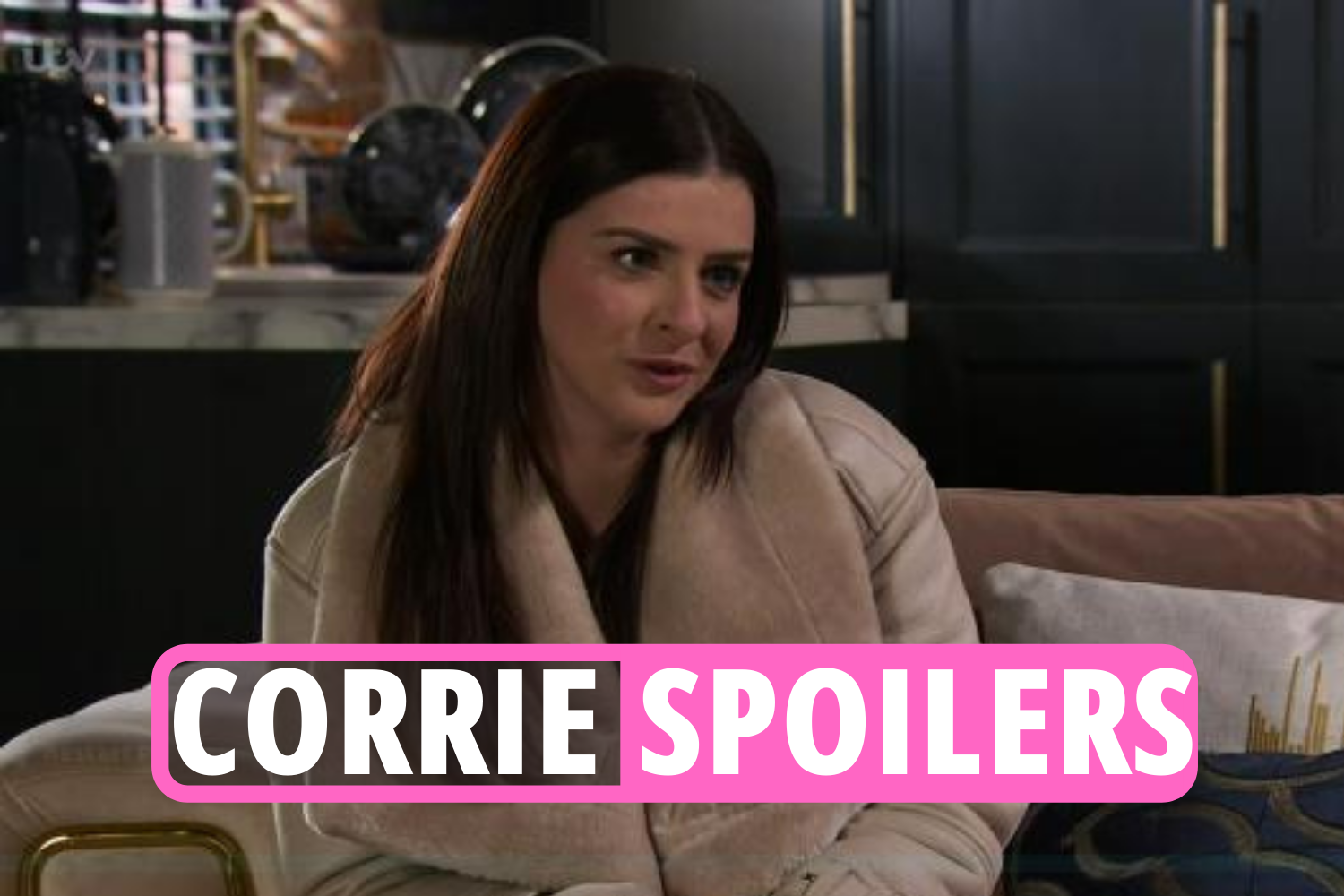 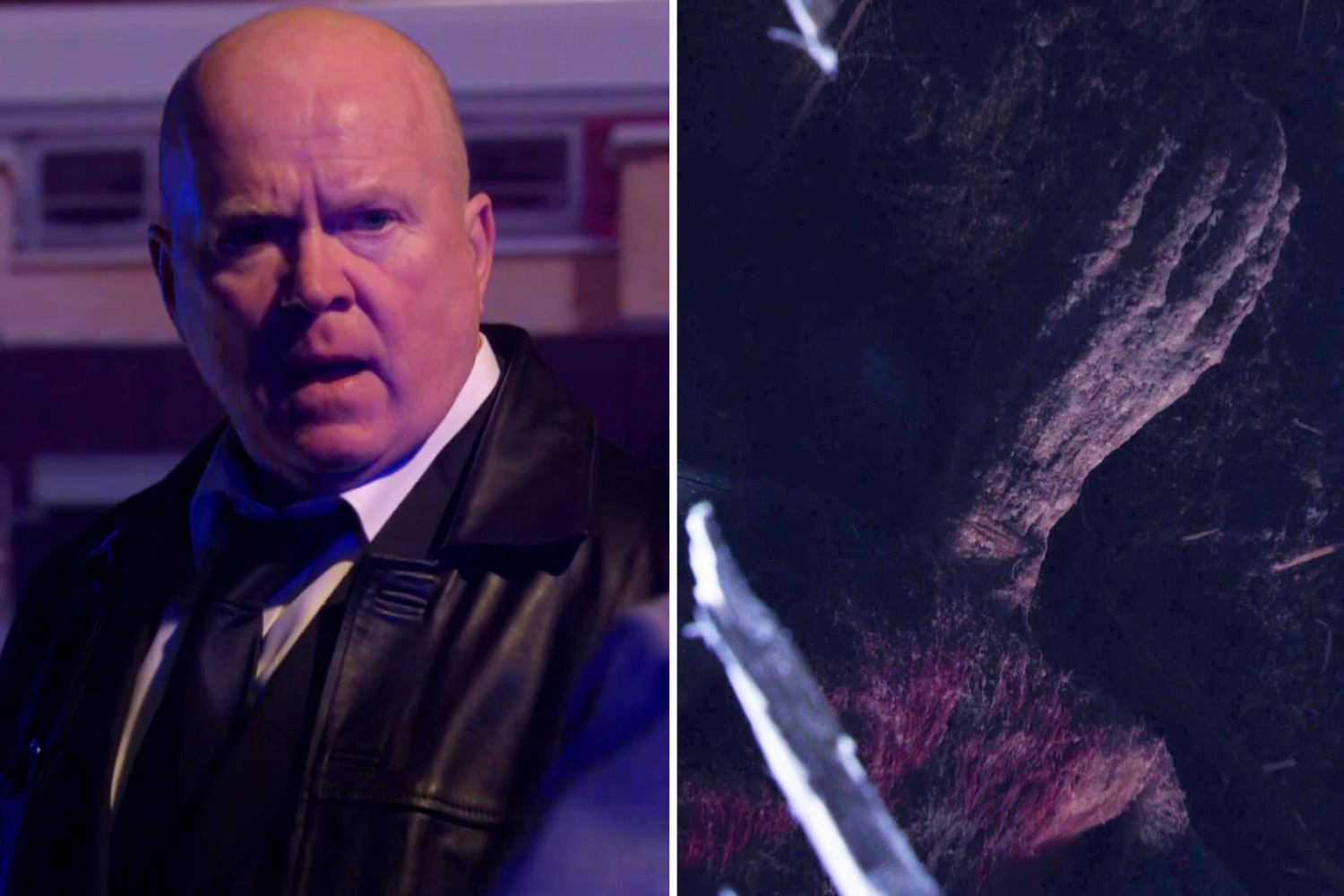 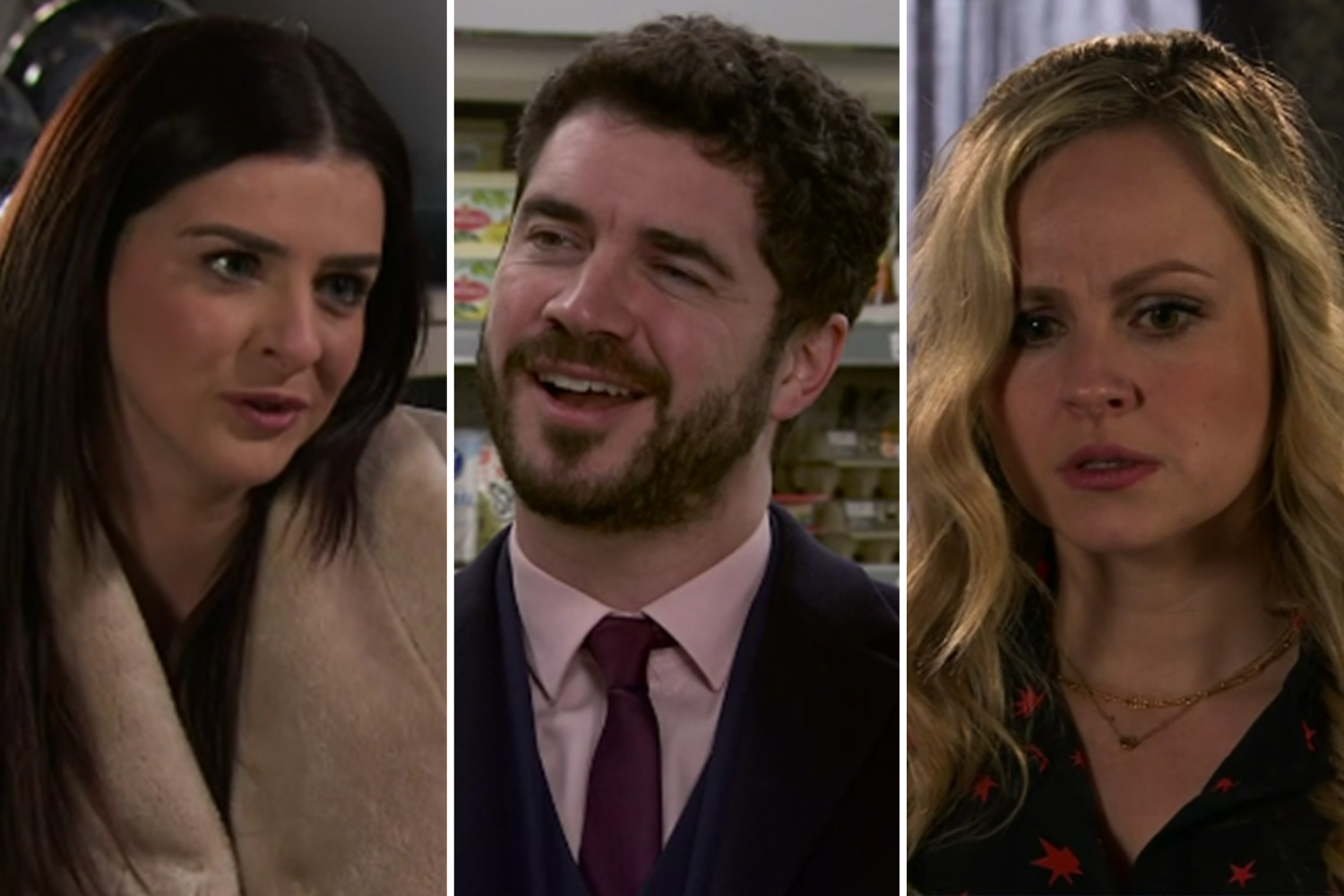 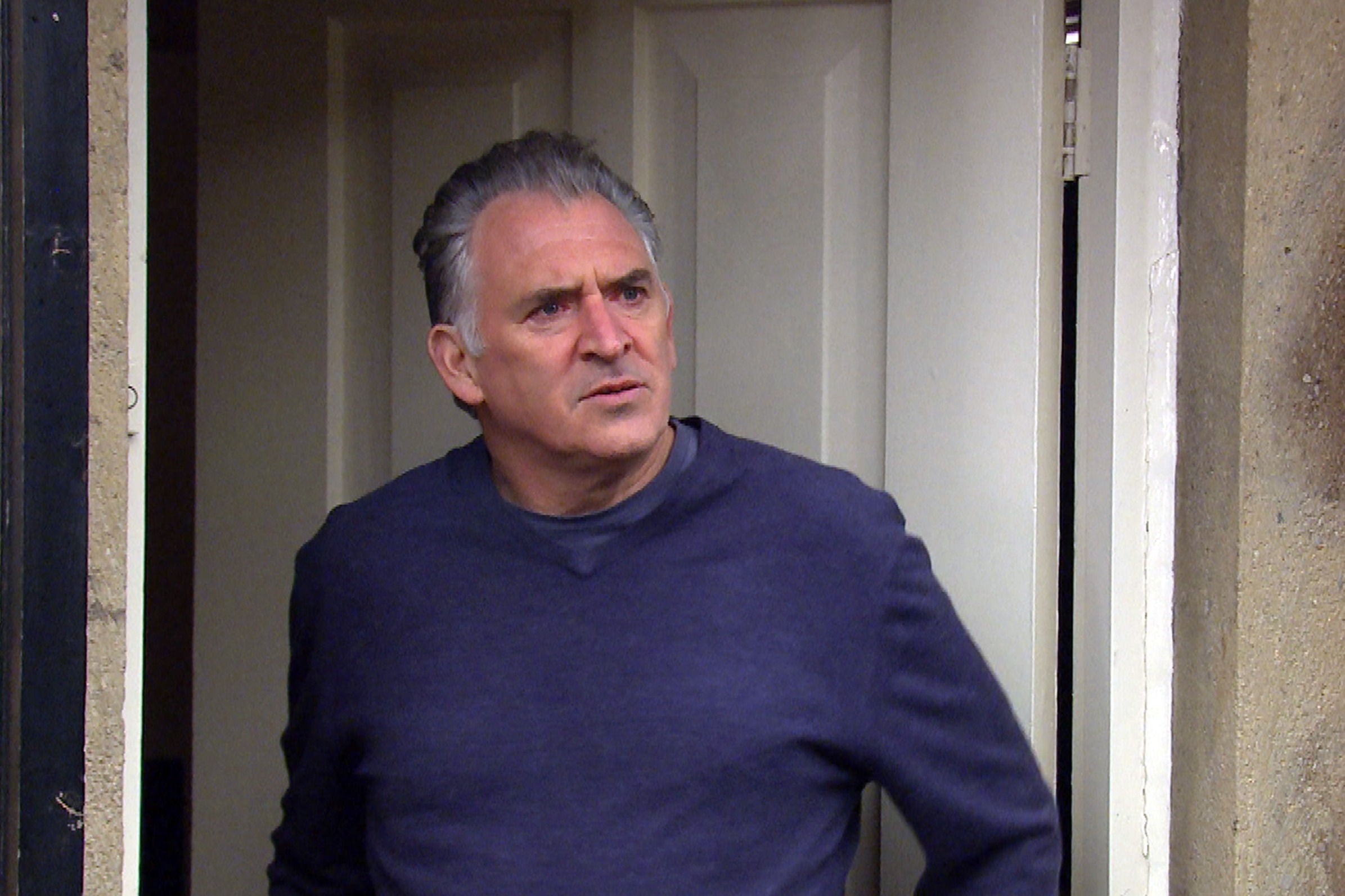 Emmerdale's Tony Audenshaw has secret side career away from the Dales

He wrote: "Those Who Never Roll The Dice Can Never Expect To Score A 6ix 🎲."

Later, speaking about his decision to leave, Zack said: "After five beautiful years on this incredible show, I have made the tough decision to leave Walford and give Keegan Butcher-Baker some well-earned rest.

“This show has quite frankly changed my life for the better. It will always hold a real loving place in my heart.

“The cast and crew of this show deserve every accolade that comes their way.

“The hard work, love and dedication that goes into making four episodes a week is immense and it's not to be taken lightly.

“This show has given me so much, not just as an actor but as a man.

“These invaluable lessons I have learned at EastEnders will stay with me for the rest of my life.

“I will forever see this whole experience as the biggest blessing I could have ever asked for. I loved every second."

Kate Oates, Head of Continuing Drama, BBC Studios added: “Zack has been an incredible asset to EastEnders; not just as a brilliant actor, but as an amazing company member.

“As a founder member of the Taylor-Bakers, Zack has shone in important narratives such as the knife crime story; he’s broken hearts with his beautiful relationship with Tiffany Butcher; and is soon to take centre stage again as his sister’s killer is unmasked.

“We will miss Keegan from our screens, and Zack from our Elstree family.

“He’s a great talent, and we wish him well for the future.” 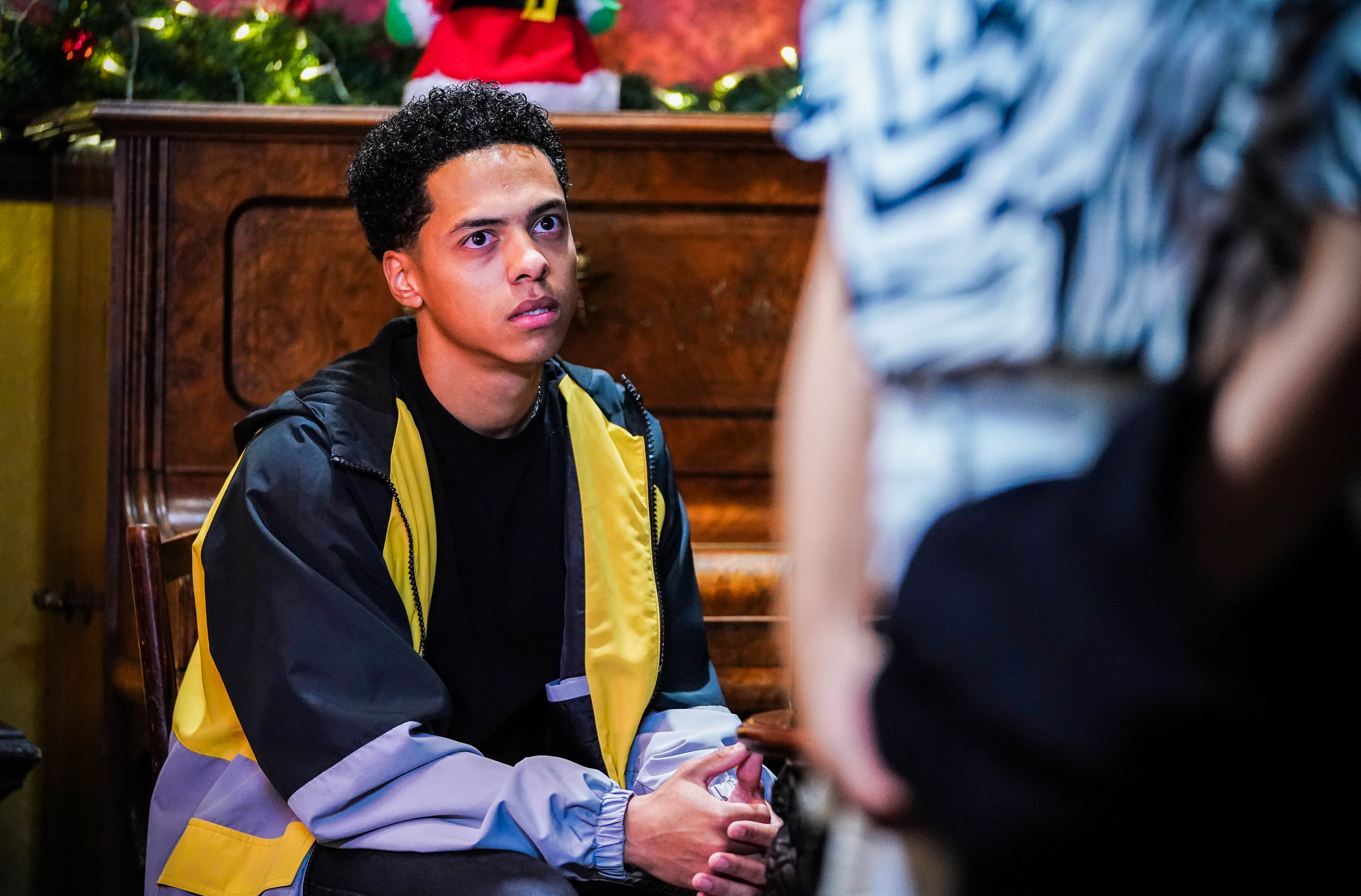 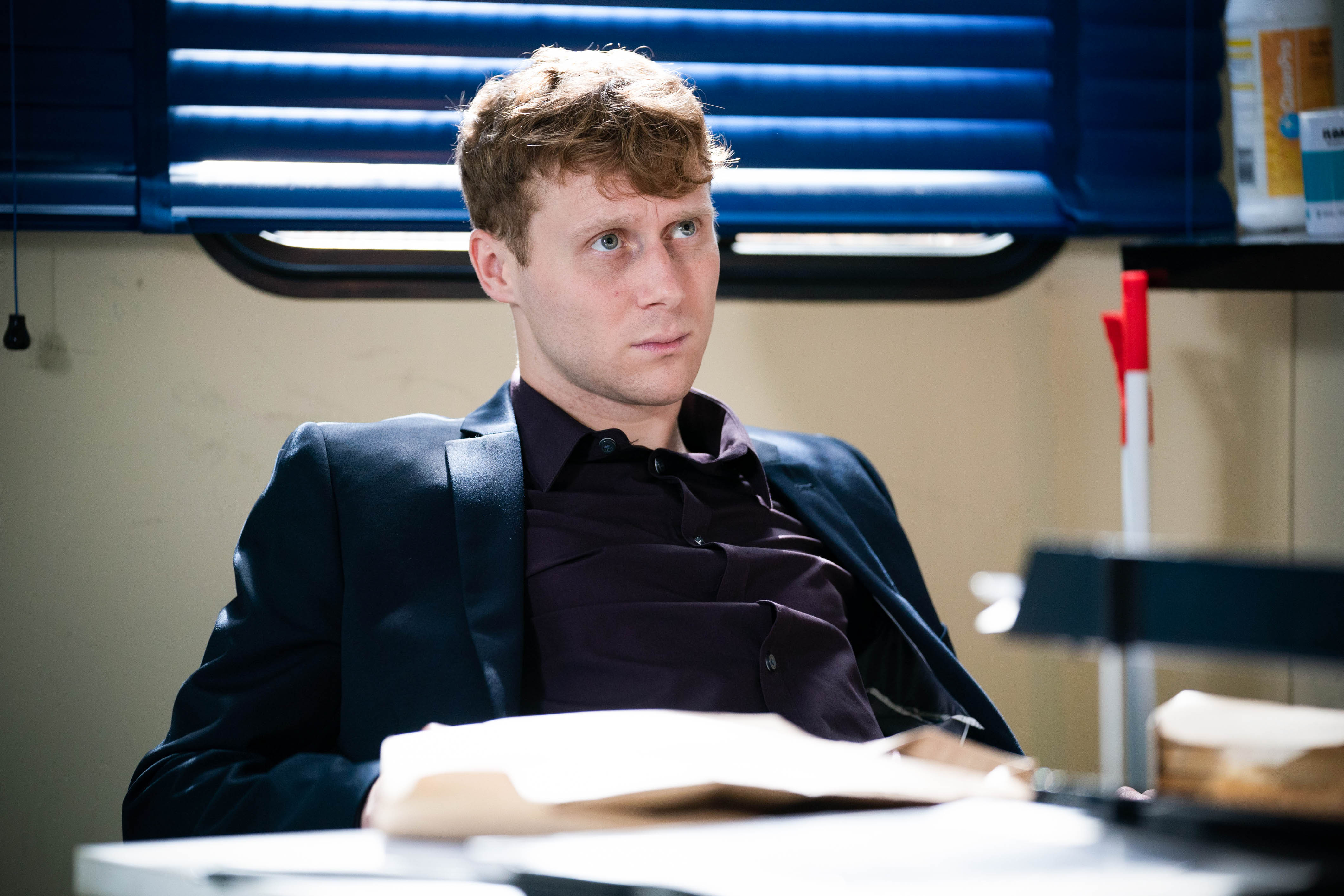 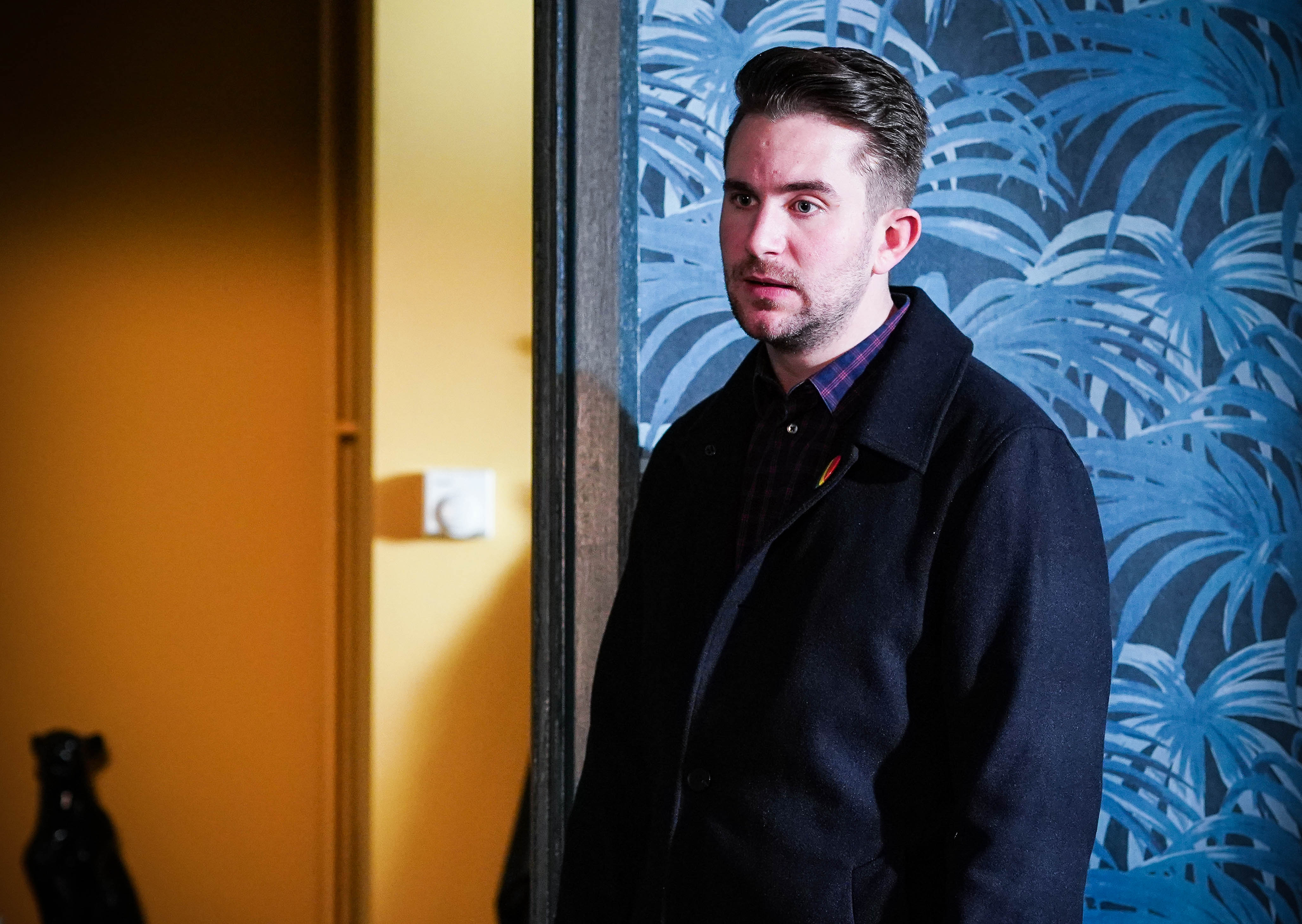