EASTENDERS star Jessie Wallace was arrested after allegedly attacking a cop in a drunken bust-up at a nightclub.

The actress, 50, was held after the row erupted outside Flex in leafy Bury St Edmunds, Suffolk, in front of revellers. 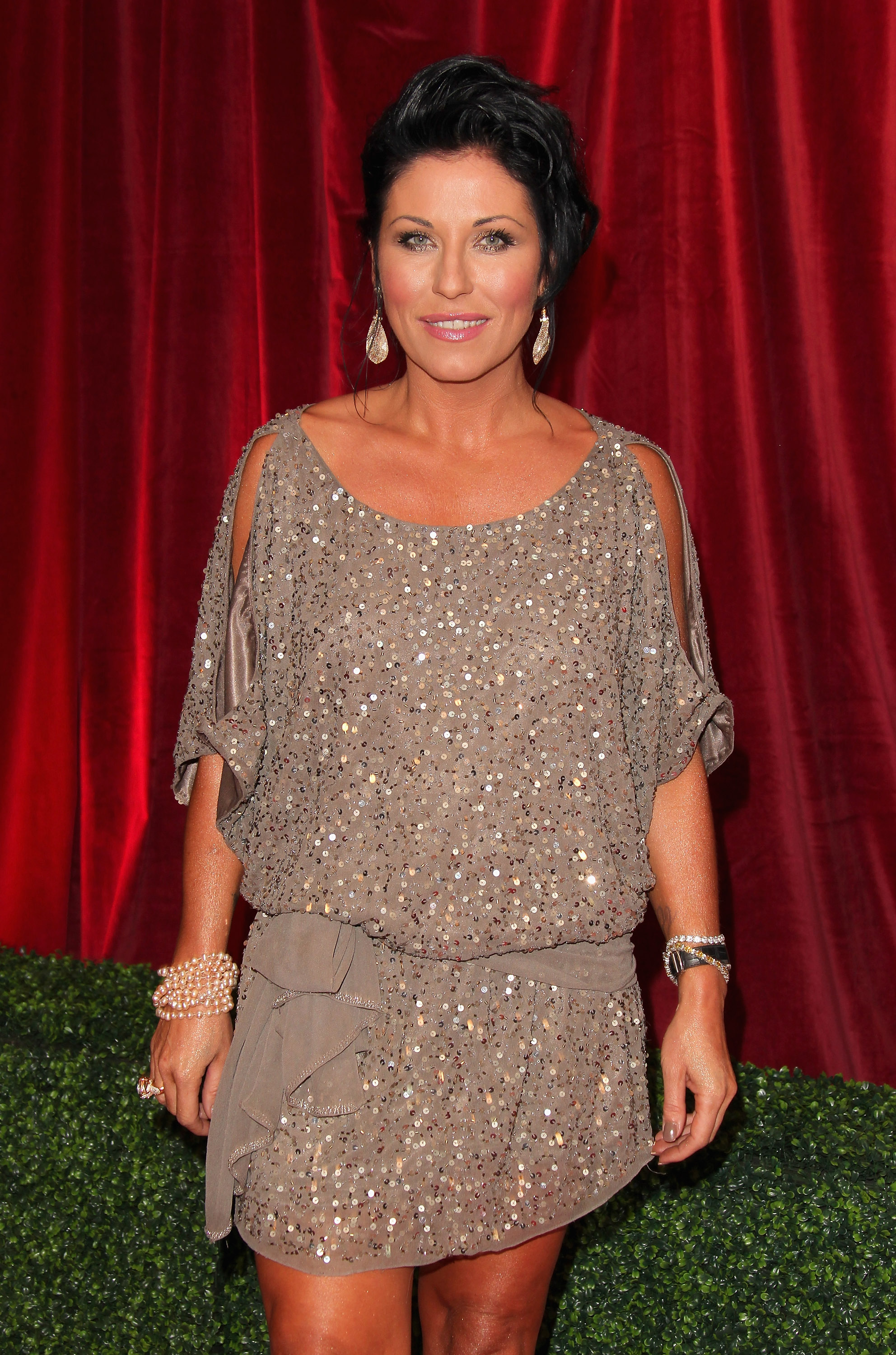 It is understood Jessie, who was later released after being given a caution, was with her hunky new lover at the time.

A Suffolk Police spokesman told The Sun: “A 50 year-old woman was arrested early on Sunday morning in St Andrew’s Street, Bury St Edmunds, on suspicion of assaulting a police officer/drunk and disorderly conduct and was released without charge after receiving a conditional caution.”

Jessie was earlier pictured watching Madness at Thetford Forest in nearby Brandon.

Smiling Jessie happily posed for photos with fans at the beauty spot and was filmed dancing to the band with her builder boyfriend. 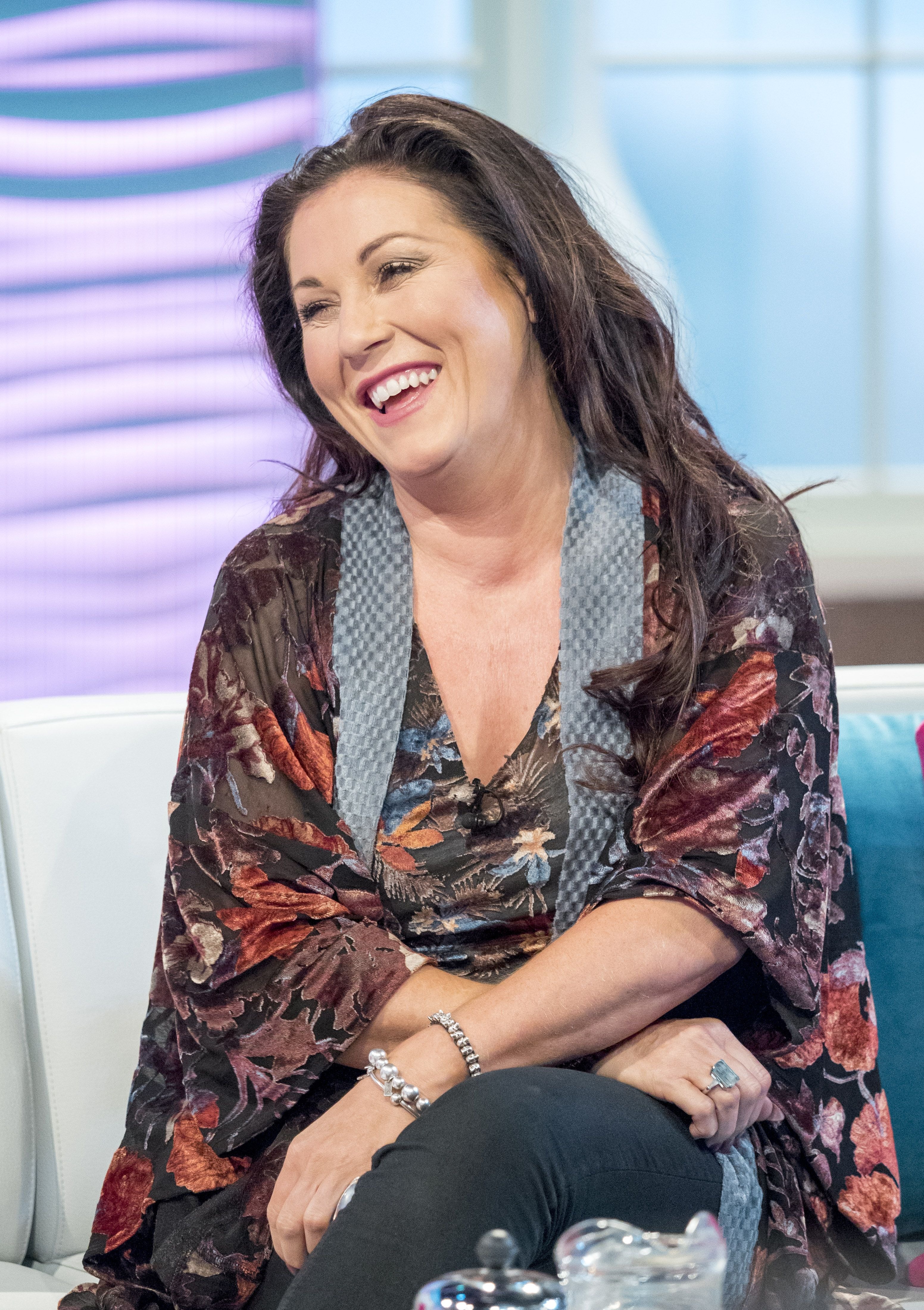 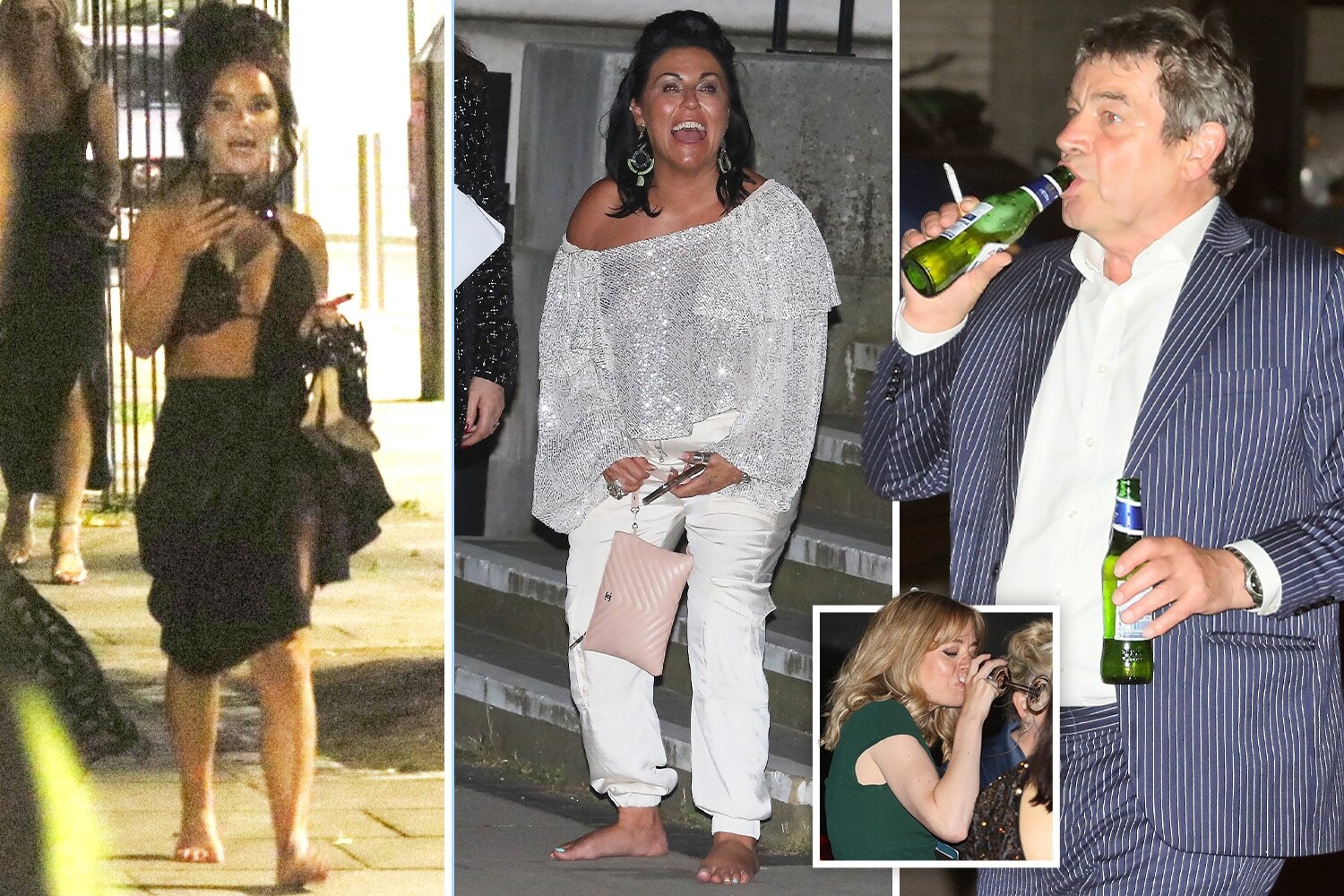 The star previously dated greengrocer Paul Keepin but they split in 2019 after two years.

A four-year relationship with singer Tim Arnold ended in 2016.

Five years earlier, she called off her wedding to catering boss Vincent Morse at the last minute.

The arrest comes after she was pictured looking bleary-eyed earlier this month as she left the British Soap Awards barefoot.

PLEASED TO SEE US, JACK?

Jessie returned to EastEnders in September 2020 after she was booted off the soap for allegedly boozing on set.

Bosses held crisis talks and it was decided character Kat Slater would be written out for two months so Jessie could “sort herself out”.

She joined the soap in 2000 and quickly became a fan favourite as Alfie Moon’s – played by Shane Richie – girlfriend.

The couple had a five-year break from the screen before returning in the autumn of 2010 for another five years.

How much does it cost to run a hot tub?

They left again to appear in their own six-part BBC series, Redwater, before Jessie revived her role in EastEnders in 2018.

The actress recently became a grandmother after 17-year-old daughter Tallulah gave birth to a baby boy. 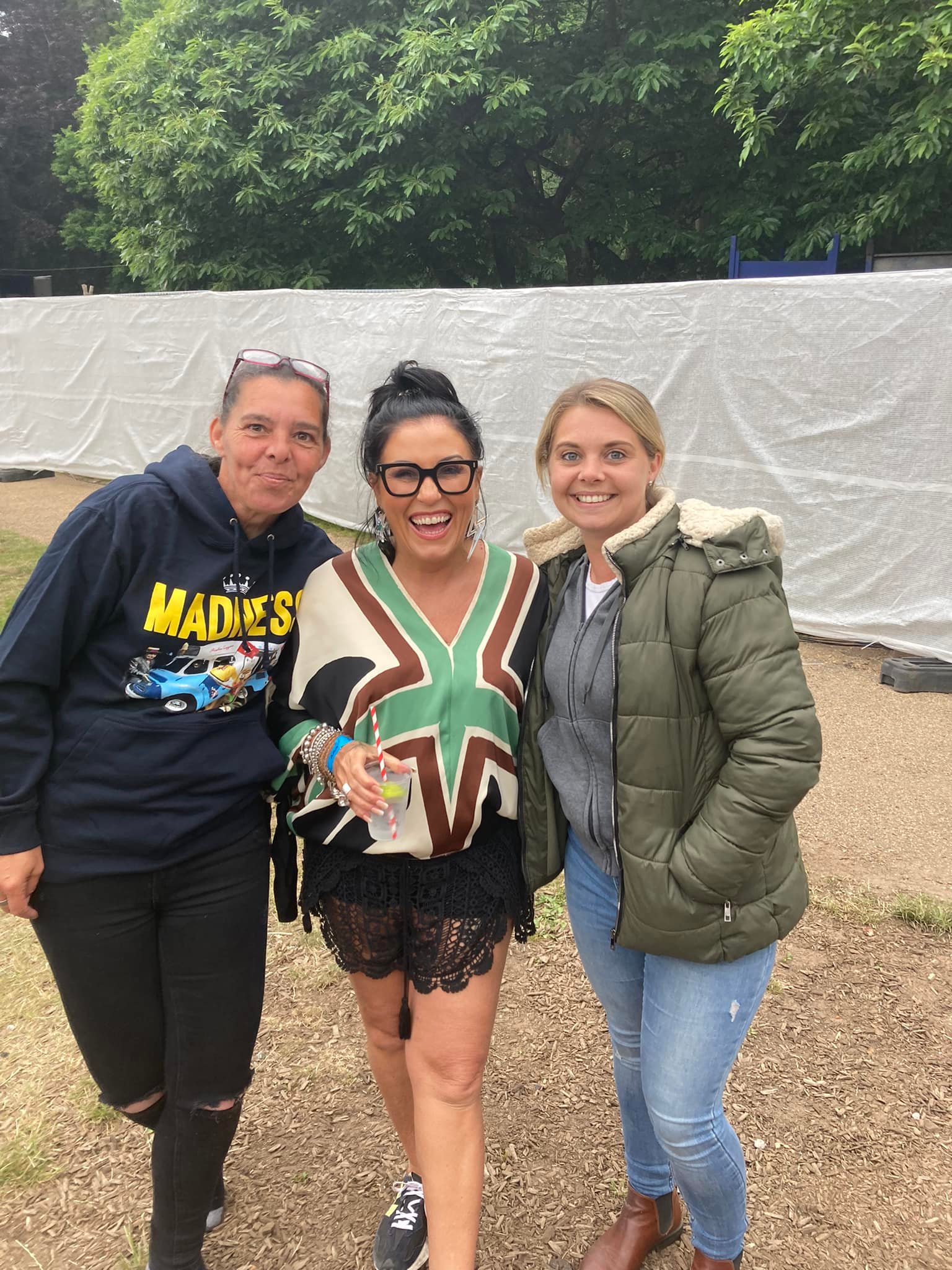 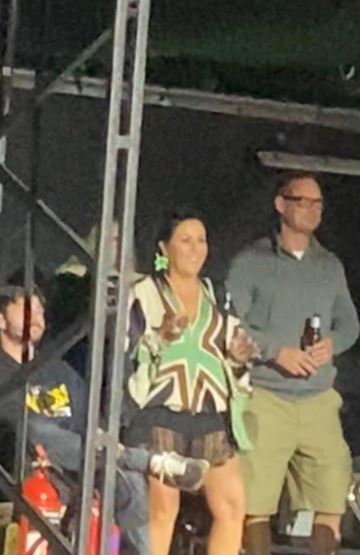 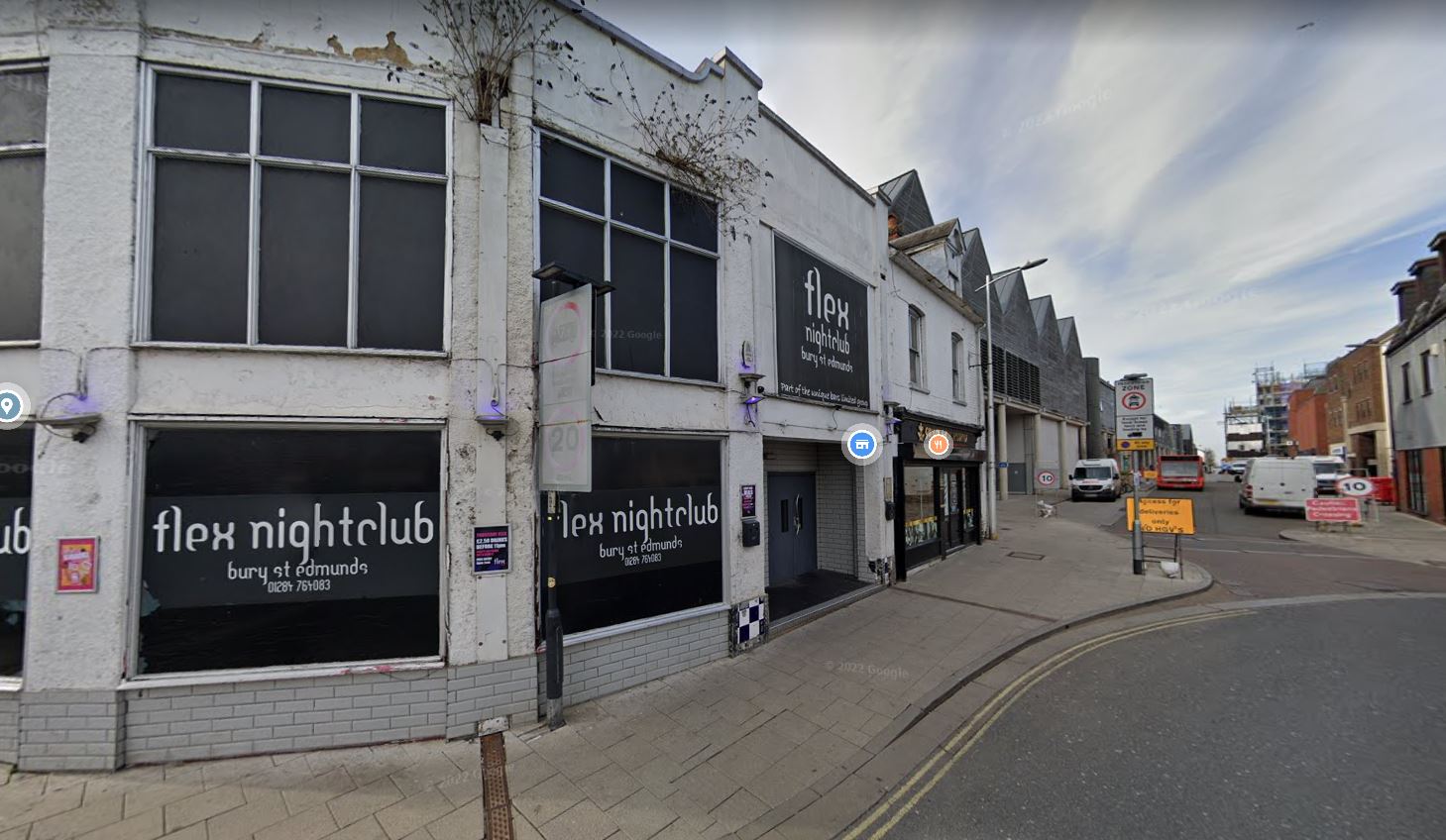 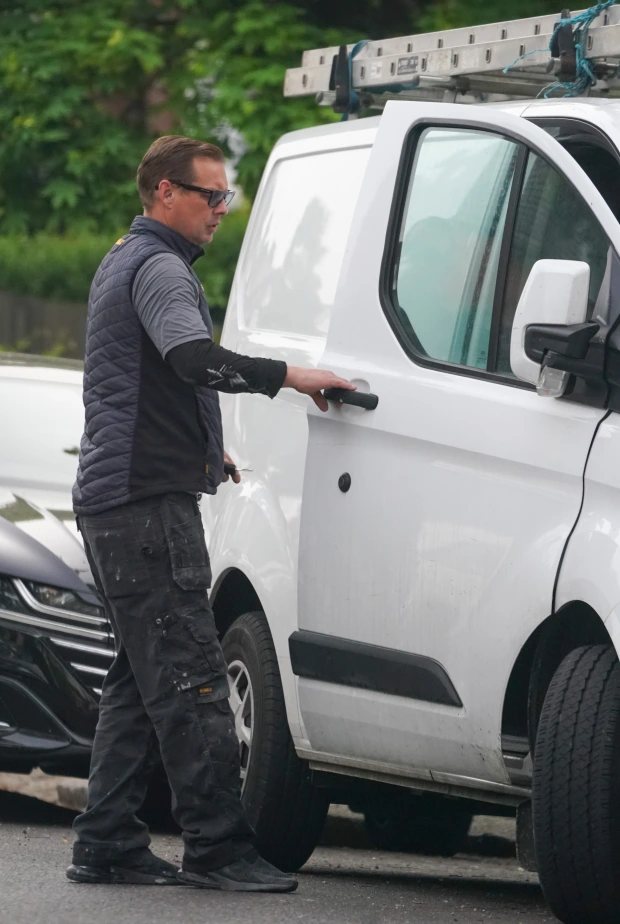 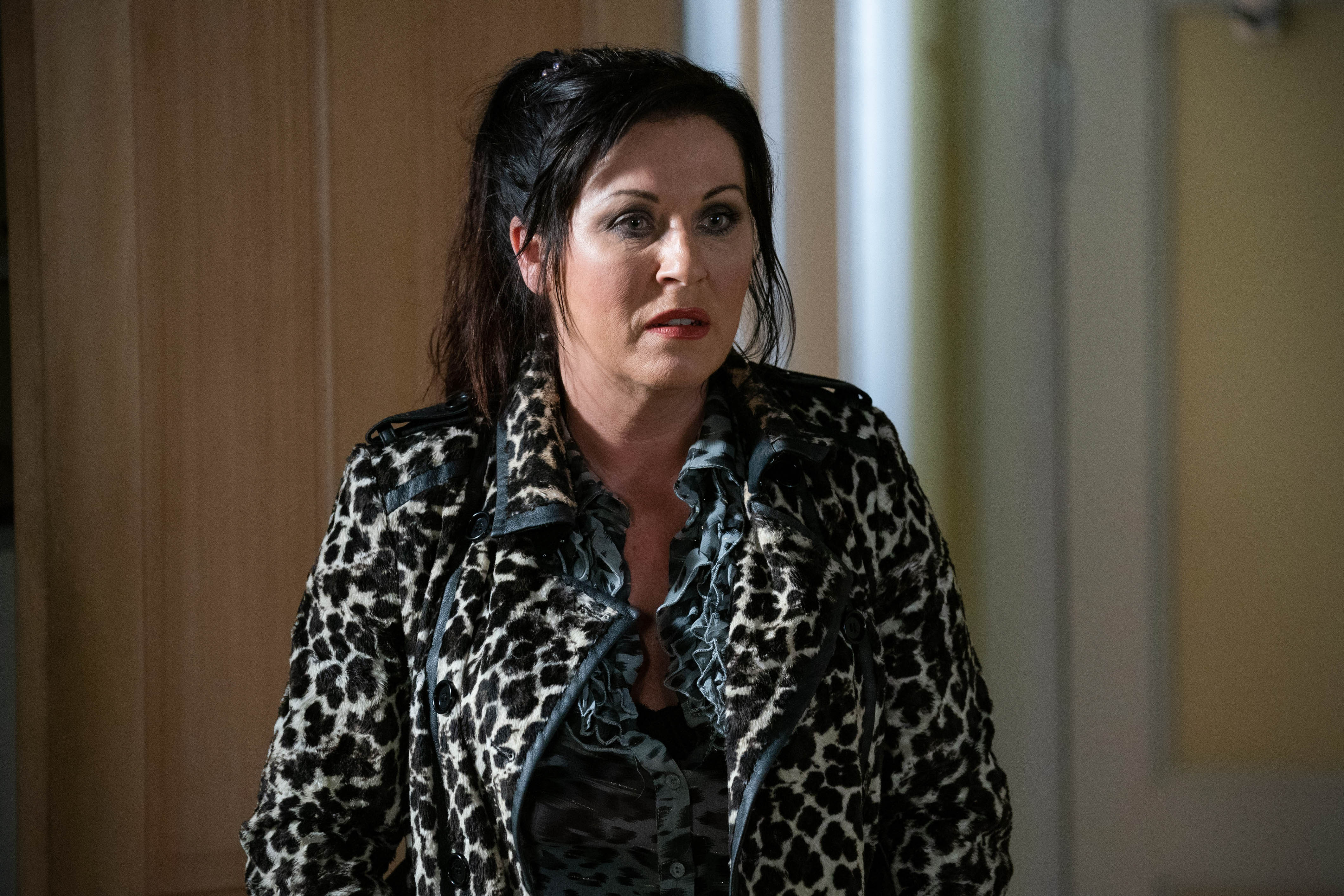 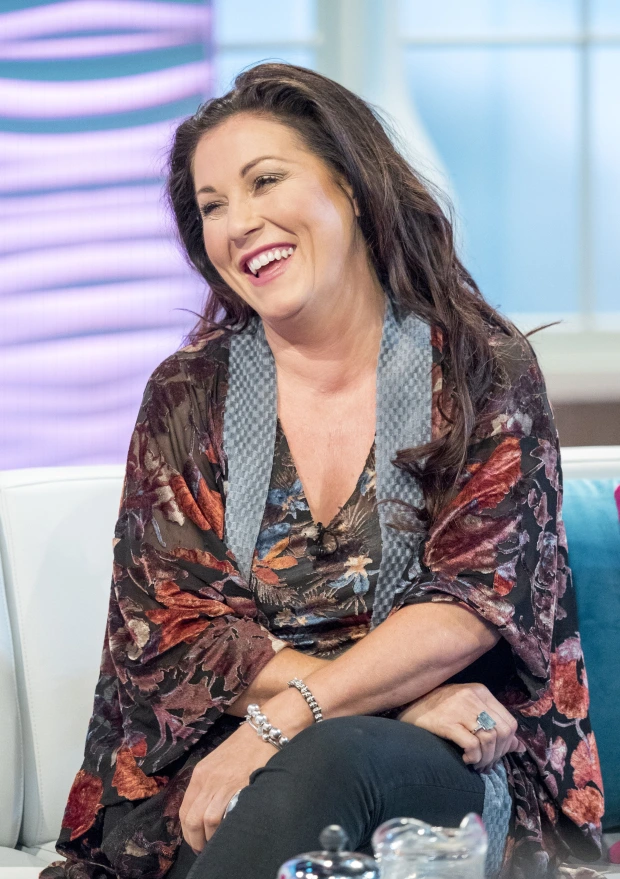 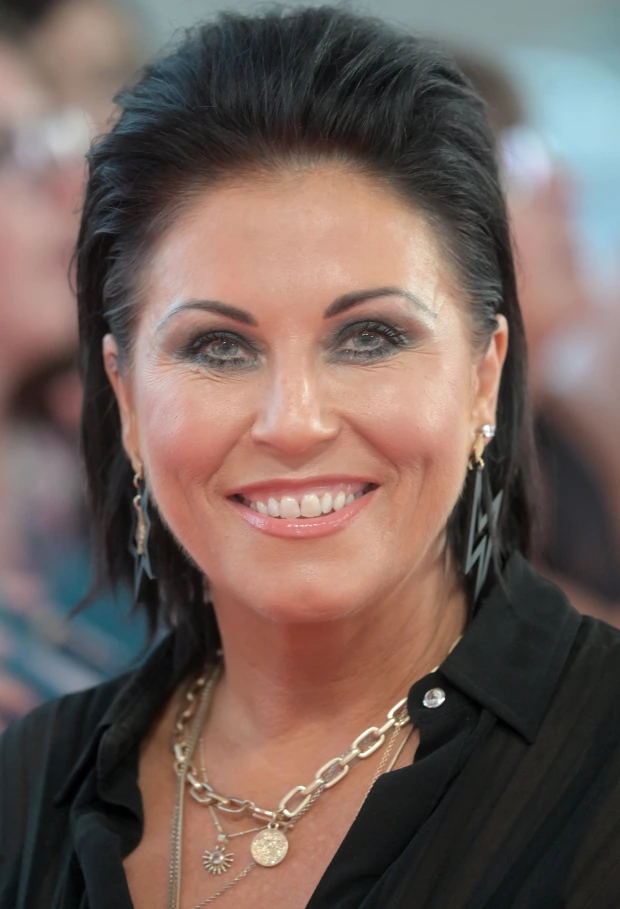