Gray Atkins (played by Toby-Alexander Smith) killed Tina Carter (Luisa Bradshaw-White) when she accused him of killing Chantelle Atkins (Jessica Plummer). EastEnders fans watched the lawyer wrap Tina’s lifeless body in a shower curtain before driving away with her in the boot of his car. BBC soap viewers didn’t get to see where Gray buried the body and now actress Luisa has fuelled rumours her character may be alive.

Luisa announced she was leaving the soap last year but fans are convinced they haven’t seen the last of her.

Tina was set to go on the run with Mick Carter (Danny Dyer) after being framed for Ian Beale’s (Adam Woodyatt) assault.

However, Gray convinced the Carters he had dropped Tina off at the airport as she wanted to flee Walford on her own. 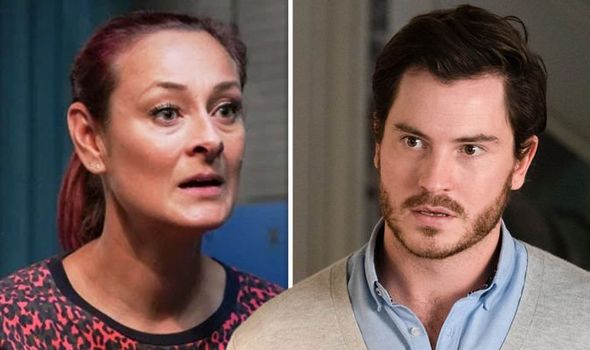 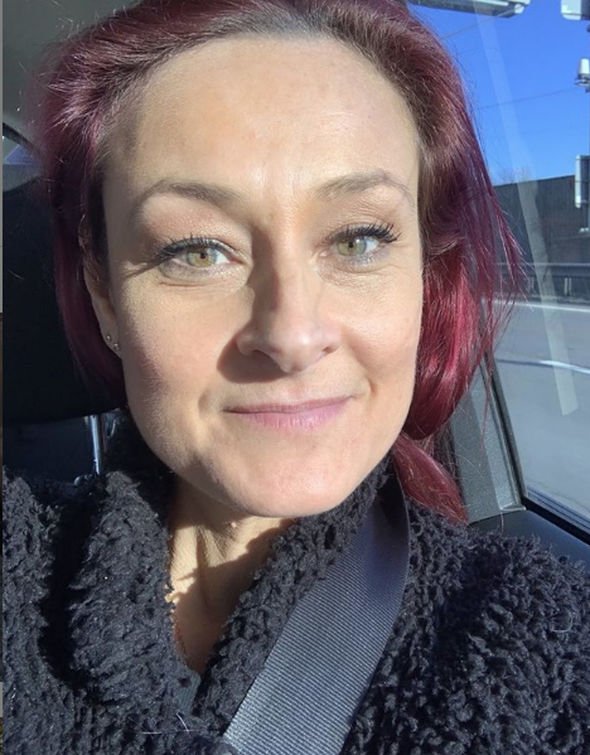 Posting on her Instagram account, actress Luisa shared a selfie of her in a car on her way to “work”.

The caption read: “Got dressed. Put makeup on. Went to work. Yippee!!!”

One hopeful fan commented: “Went to work as in Tina’s alive???” 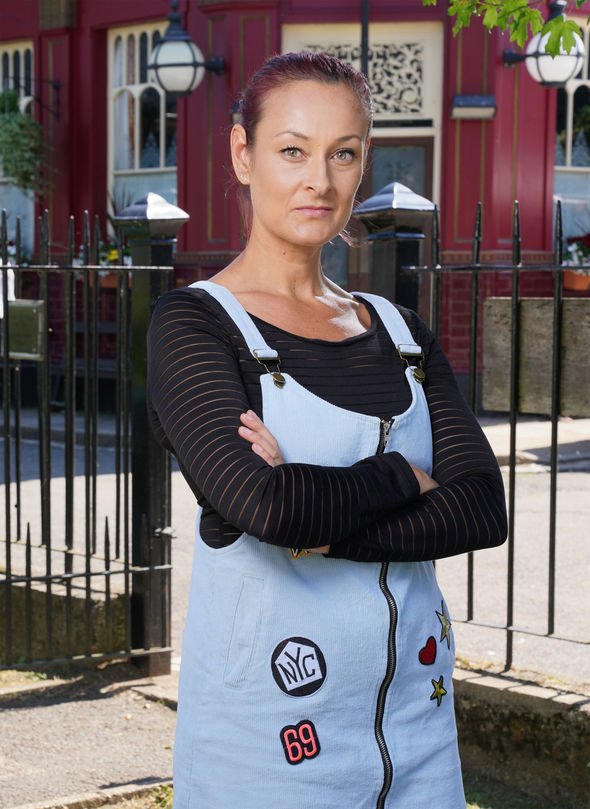 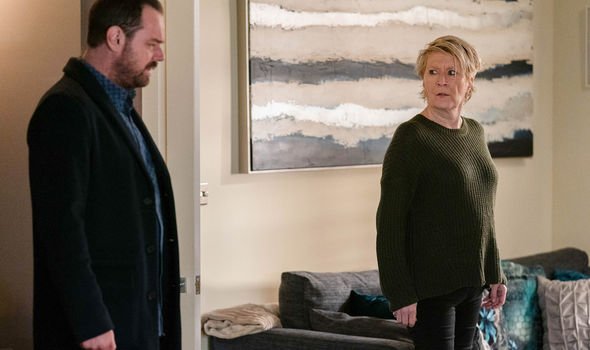 Someone else wrote: “Went to work?! Is Tina dead or not?! I need to know!!! Or have you just got a new job already?”

“Hope Tina isn’t dead and she shows everyone what Gray’s like,” a third added.

While a fourth said: “Please say you’re coming back? Tina didn’t have a big enough storyline yet and she needs an explosive one which this could be especially with Shirley finding out the truth and even Phil for that matter.”

Another fan remarked: “Omg please tell me that you’re going to come back and get Gray.”

Could Tina be hiding out in secret plotting her revenge against the sinister lawyer?

The Carter sister recognised Gray’s abusive behaviour from her own experience with a previous partner.

Tina will know how far the lawyer is prepared to go to keep Chantelle’s murder secret and may fear her family could be in danger if she returned to Walford with no proof.

The bar manager’s burial wasn’t shown on screen and Gray may have left Tina in a shallow grave not realising she was still alive.

EastEnders fans will remember Shirley received a text from Tina’s phone, which was being used by Gray, confessing to Ian’s attack.

The troubled resident has no idea she’s in the clear for the assault and could be lying low until she knows for certain it’s safe to return to Walford.

Will Tina be the one to finally expose Gray as a murderer or did the sinister lawyer make sure she will never return to Walford again?

EastEnders continues on BBC One on Friday at 8.10pm.