Home » TV & Movies » Eastenders spoilers: Max and Rainie come to blows after she stops him seeing baby Abi and romps with Stuart instead

MAX Branning and Rainie Cross are set to come to blows in EastEnders next week when Rainie stops Max from seeing his granddaughter, baby Abi.

Rainie – played by Tanya Franks in the BBC soap – seems more interested in her new relationship with Stuart Highway and – as the week kicks off – hands Abi over to Max so she has the place to herself. 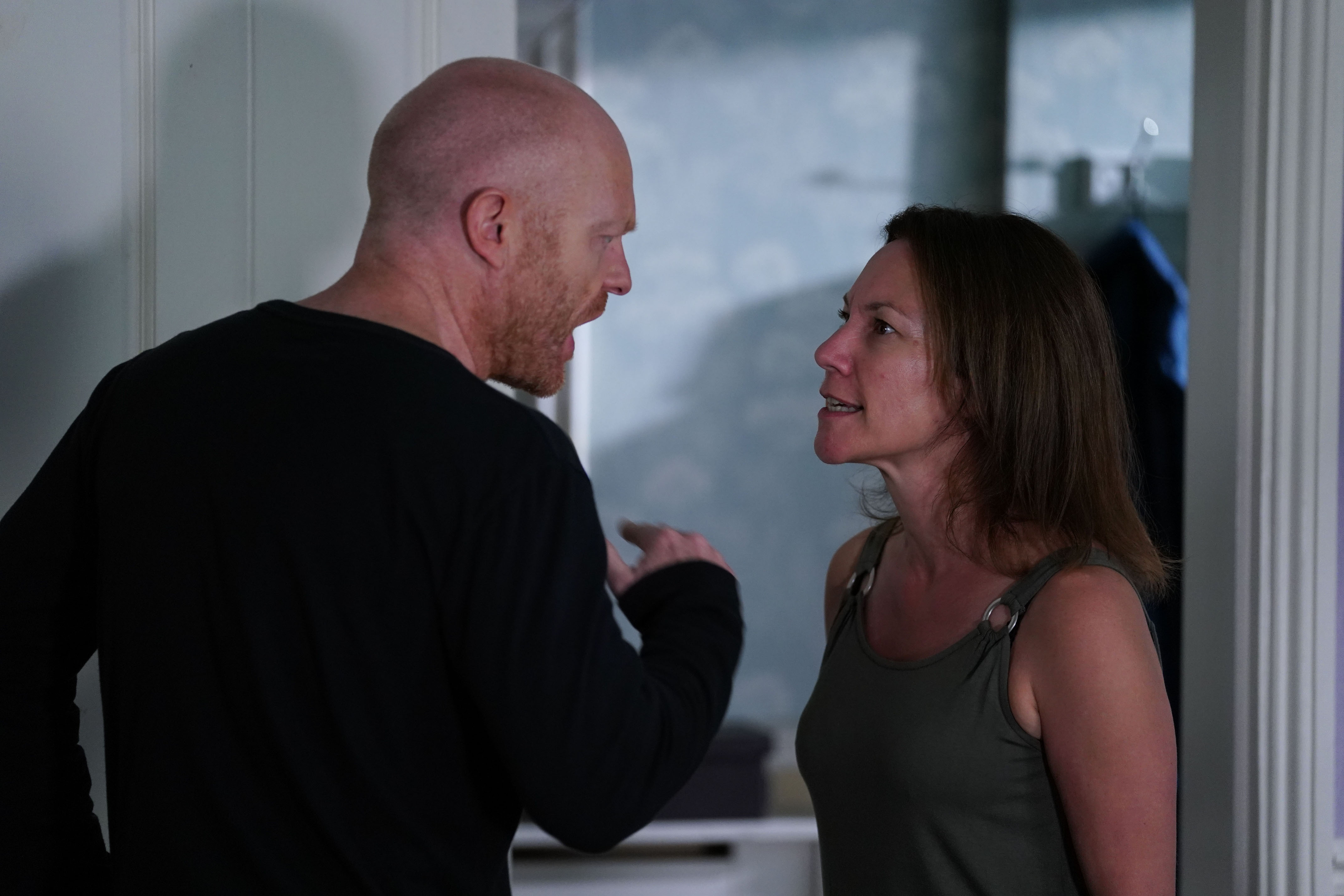 Max’s current squeeze, Ruby Allen, is less than impressed when she arrives to spend some time alone with him only to discover he has Abi.

But things take a turn later in the week when Max discovers that Rainie has been lying to him about her plans for the day just to keep him from seeing Abi.

The pair end up coming to blows over their arrangements with Abi and, when Ian and Kathy Beale get involved, a huge argument erupts.

Fed up of the constant drama, Bobby Beale – Clay Milner Russell – snaps and reminds them all that they should be putting Abi’s needs first. 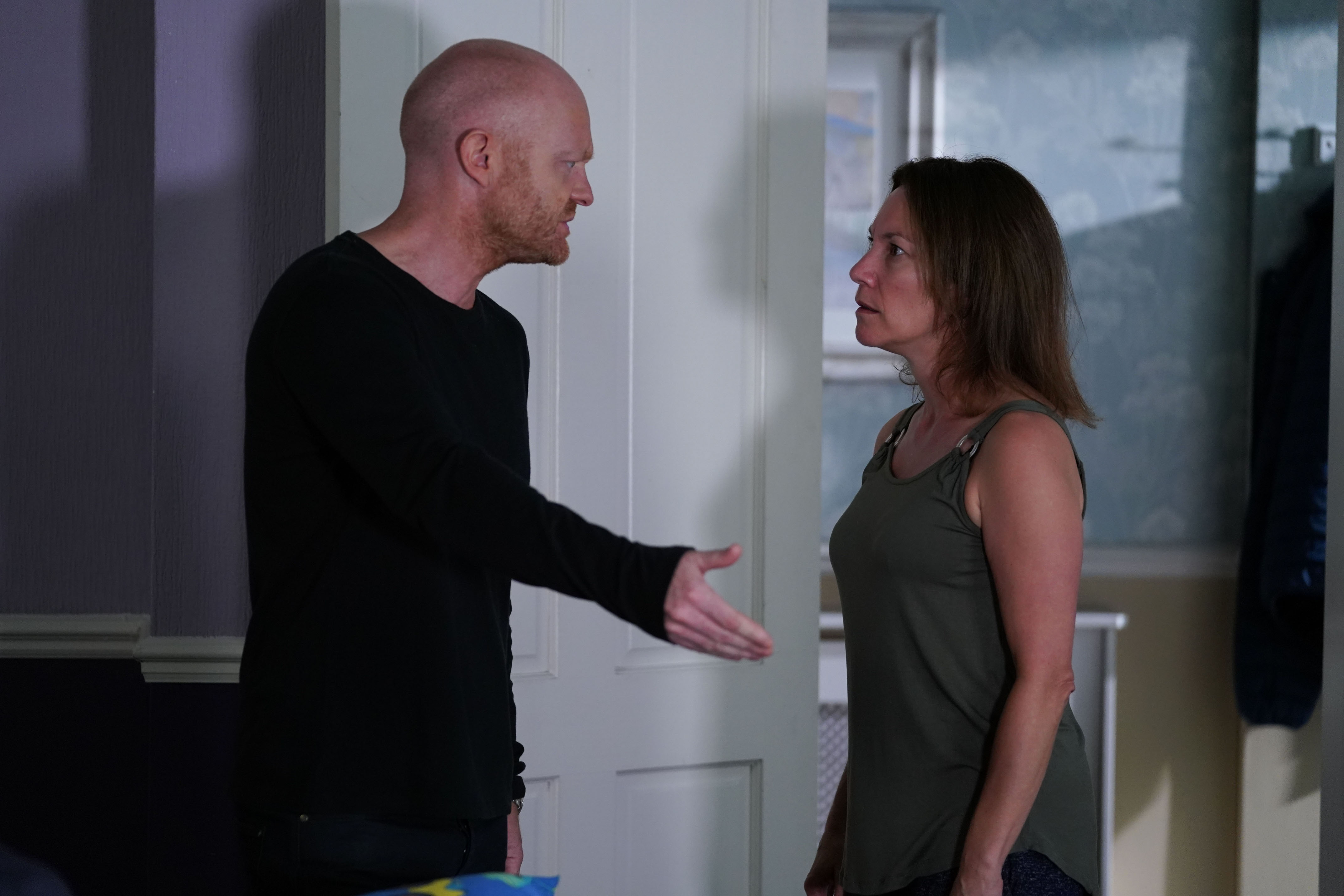 With Bobby’s words on their minds, Max and Rainie try to come to an agreement about the baby.

Later, Stuart shares his concerns with Rainie about her continuing to take the prescription pain killers, but she assures him she’ll stop.

Is she telling the truth? And what will happen if Max finds out?

Last week the Sun Online worked out that Max – who’s played by Jake Wood – has had 14 flings on the Square since he arrived, with Ruby – who’s 21 years his junior – the most recent.

Louisa Lytton, who plays Ruby, recently revealed that her feisty character would play playboy Max at his own game.

Speaking exclusively to the Sun on Sunday’s Fabulous magazine, Louisa said: “[Ruby's] been through a lot, but she's back on the other side now, and I think it's going to be quite a good partnership. Max might finally be out-Maxed!”