MARTIN Fowler ends up in danger when girlfriend Ruby Allen’s insurance scam goes wrong and he catches Vinny Panesar breaking into the club next week in EastEnders.

Ruby will agree to Vinny’s plan to claim on the club’s insurance when someone steals her identity and takes money from her account. 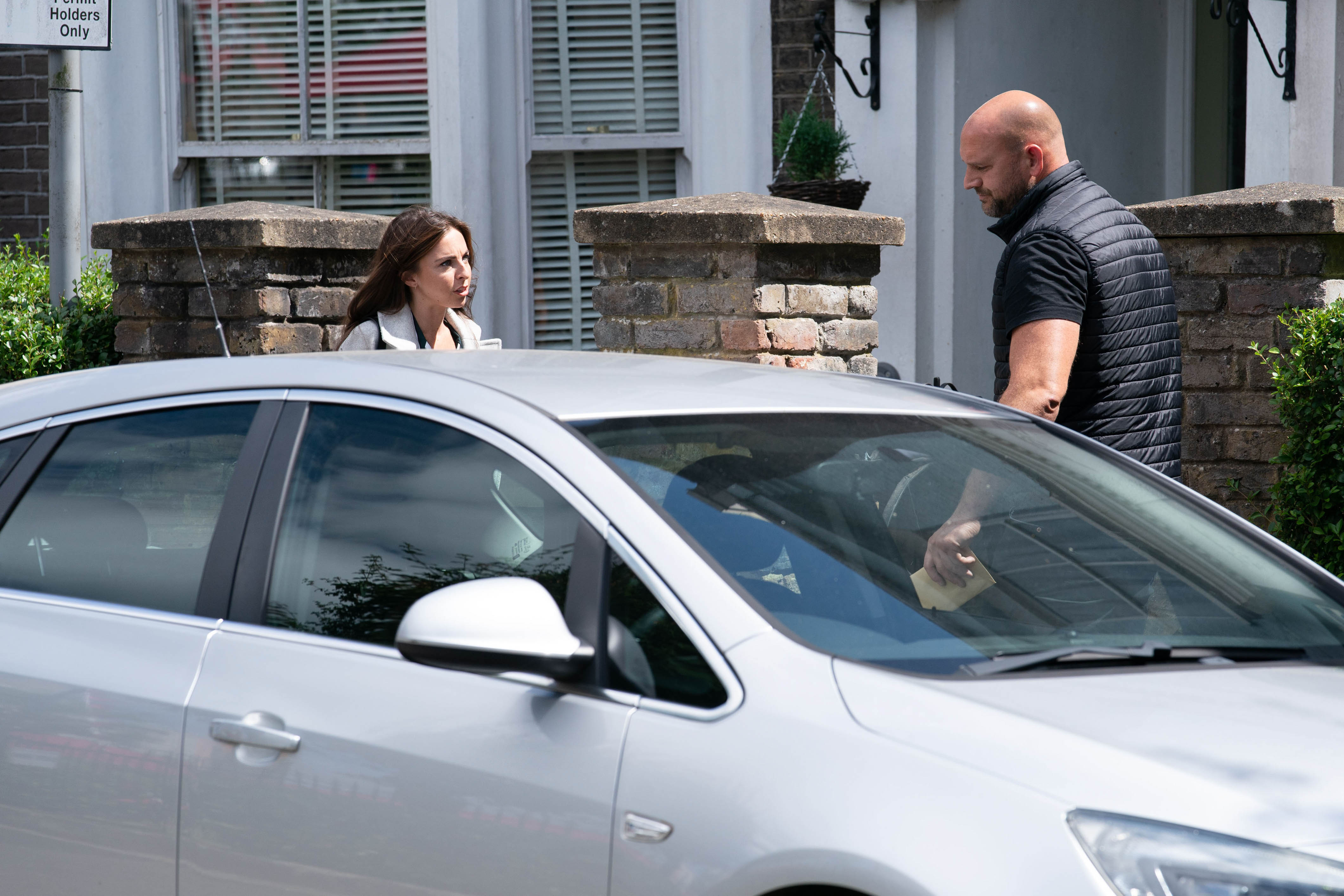 Their relationship then remained strictly professional, with Martin working for Ruby at her club.

But next week’s episodes of EastEnders will see Ruby and Martin – who’ve made it official during lockdown – try and ignore Kat’s snarky comments about their relationship. 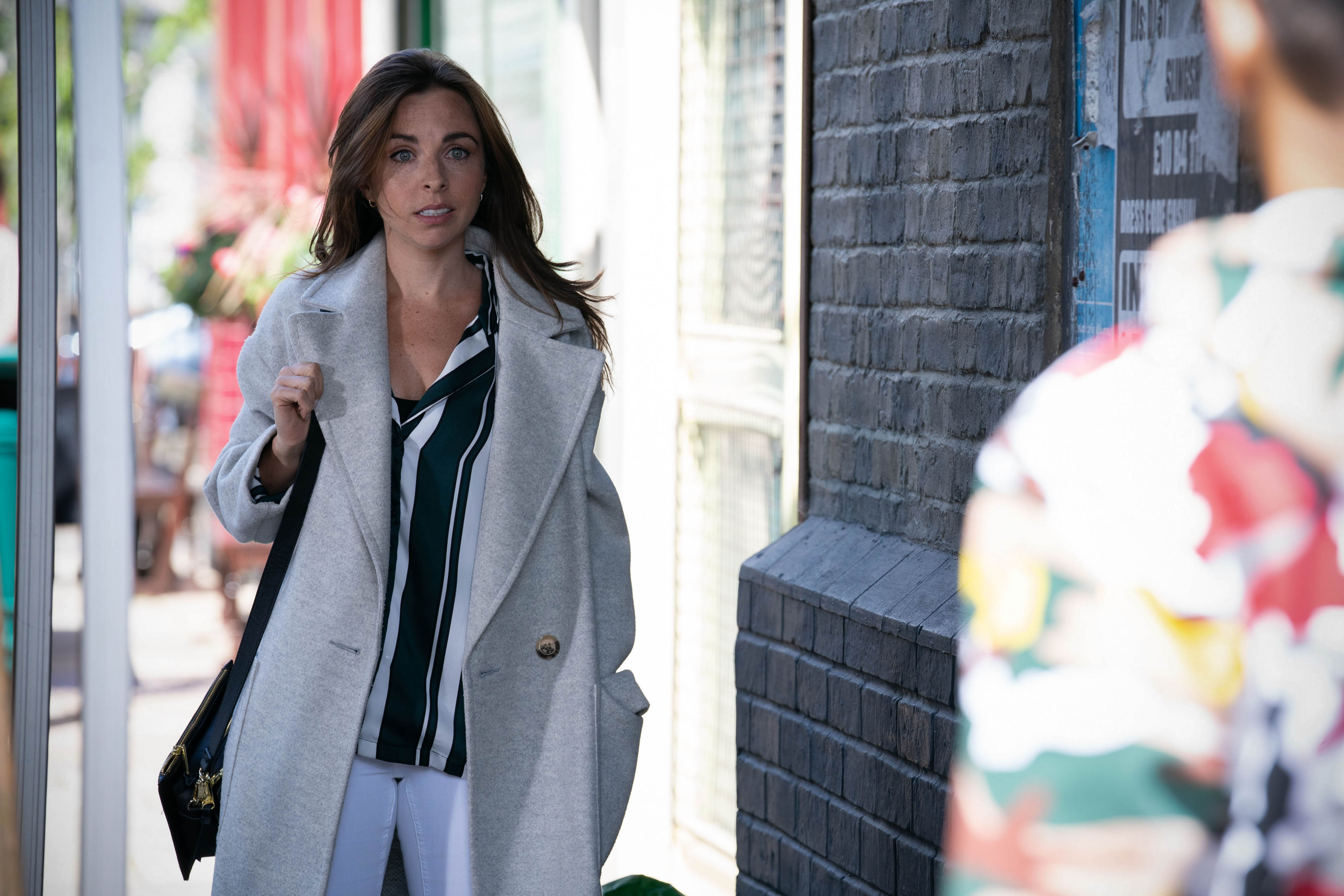 Later, Ruby is horrified to discover that someone has stolen her identity and has been making huge purchases with her money.

Later, Ruby battles with the bank over the fraudulent charges but doesn’t tell Martin about the extent of it.

When she’s asked about the club reopening, Ruby explains that finances aren’t in the best place right now. 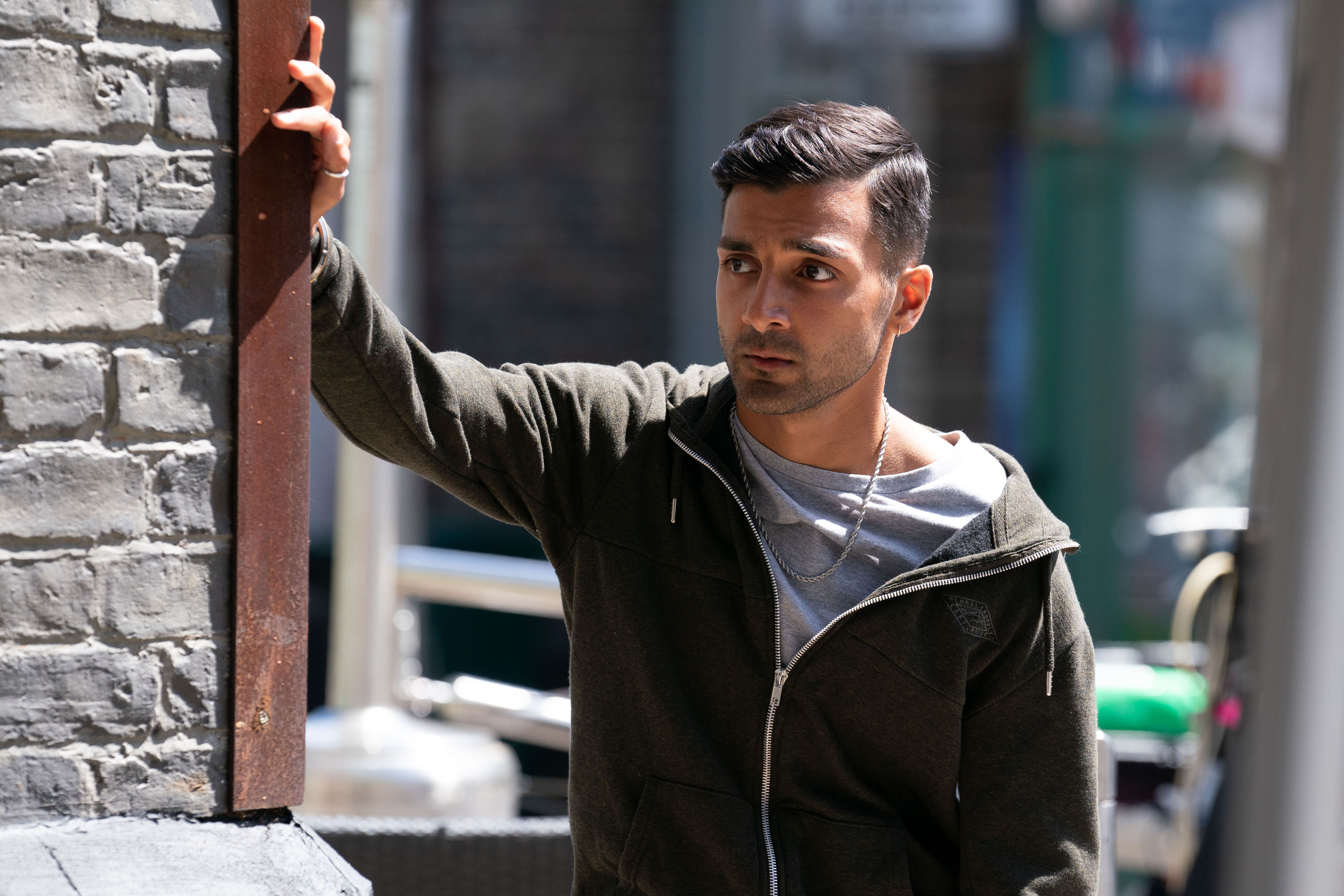 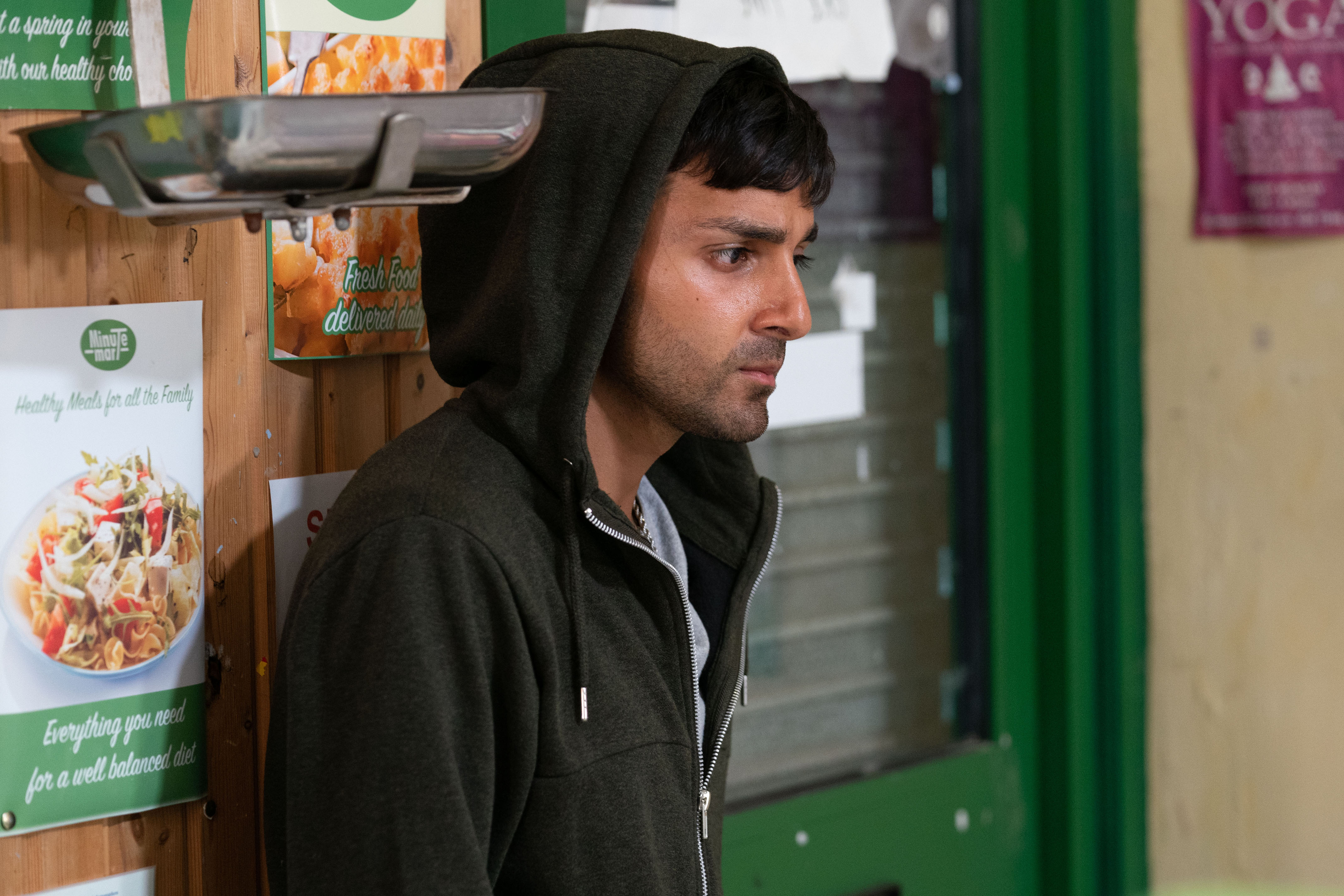 Vinny suggests a way to sort things given that the club is insured, but Ruby is sceptical about taking such a risk.

But later, with her money being drained, Ruby tells Vinny she’ll join him on his plan to claim on the insurance.

When she chickens out shortly before, she tries to ring Vinny but it’s too late – he’s already disguised and breaking into the club.

Later, Martin is shocked to see someone robbing the club and chases Vinny into the Minute Mart.

Disaster strikes as things take a violent turn between the pair.

Is Martin in danger?

Later, Vinny calls Jags for help and when he and Suki arrive, Suki demands that Vinny scarper while they sort out the mess.

What has Vinny done?

And will Suki be able to cover for him?