EASTENDERS heart-throb Michael Greco has complained he now looks like Harry Hill after losing his hair.

The actor, known to soap-watchers as Beppe DiMarco, appeared on Instagram with little hair and a pair of thick-rimmed glasses. 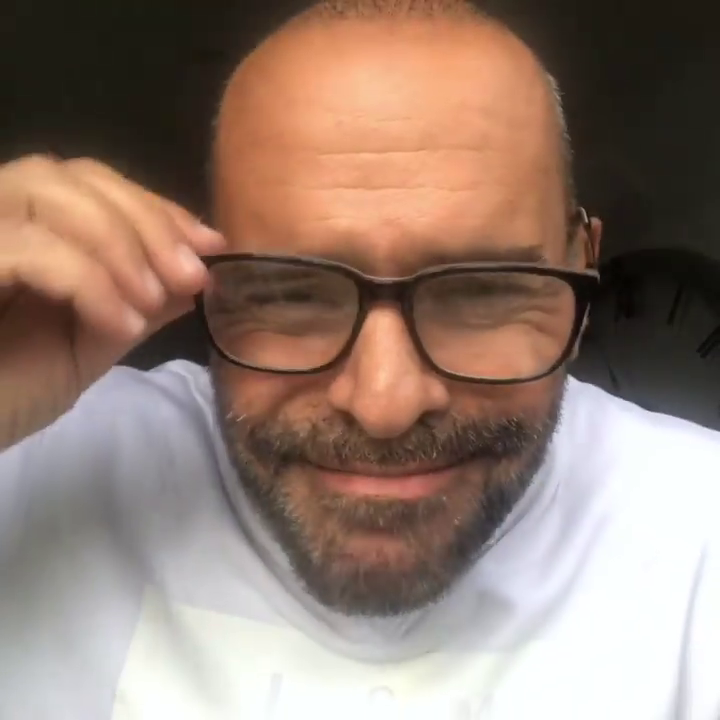 He caught a glimpse of himself on the camera gasping: "Oh my God I look like Harry Hill."

The star then wiggled his glasses, went "eeee" in a high-pitched voice and slapped his palm down repeatedly on his head.

He looked a world away from gravel-voiced loverman Beppe, who slept his way around Albert Square before his departure in 2002.

Michael, who is still in sensational shape at 49, is now a big name on the professional poker circuit, yesterday boasting that he had "cleaned up" as he posed by a casino table. 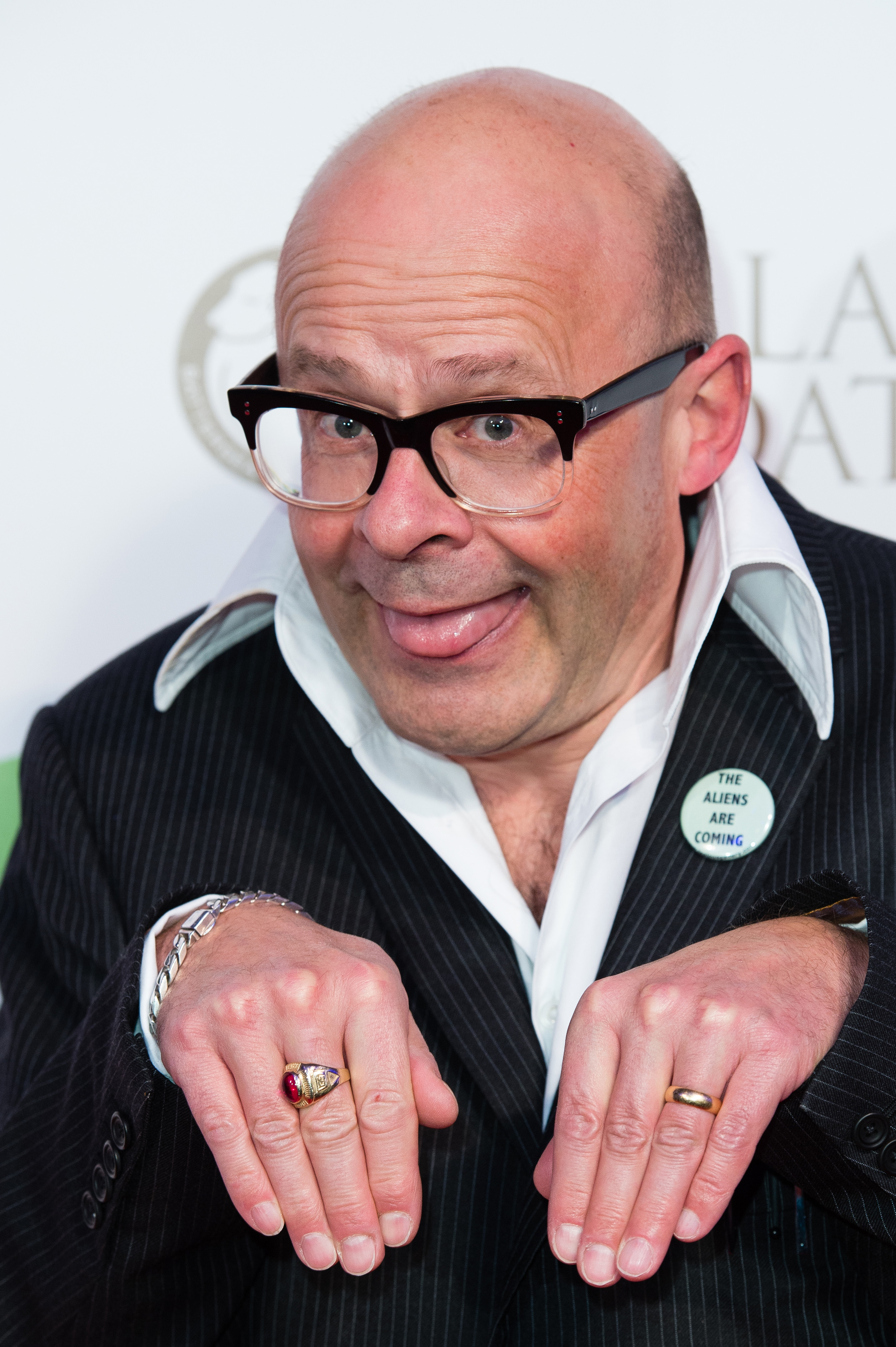 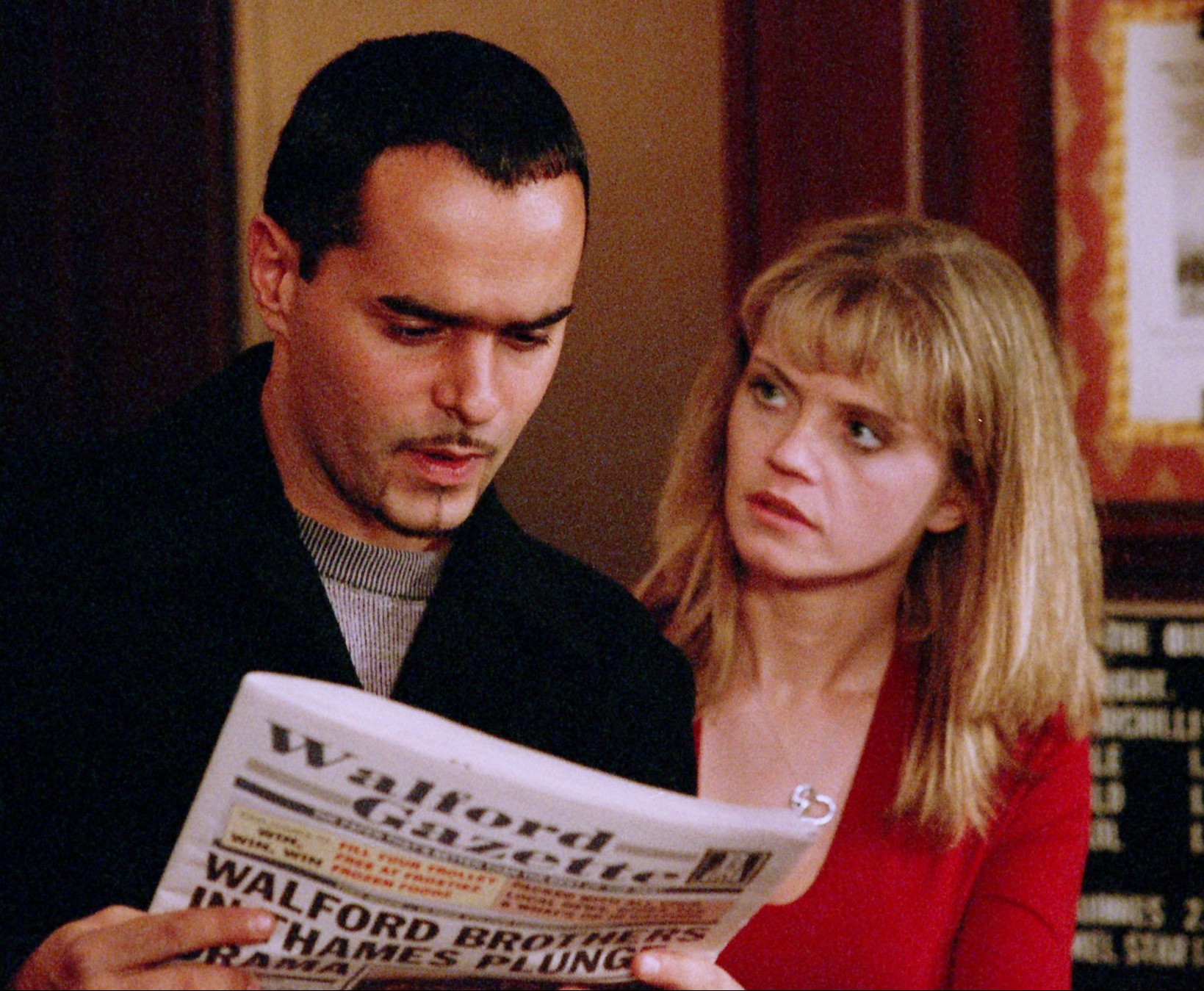 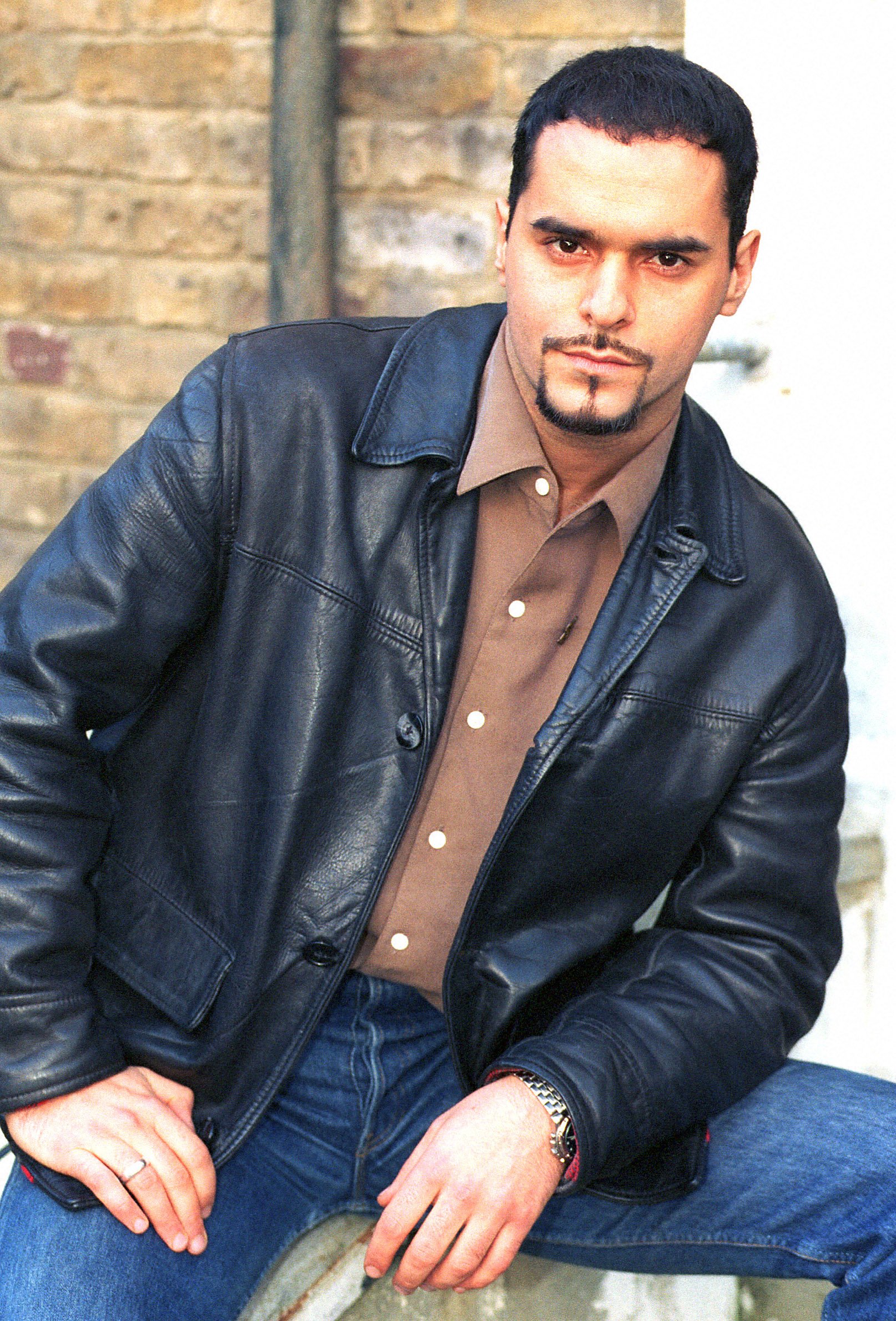 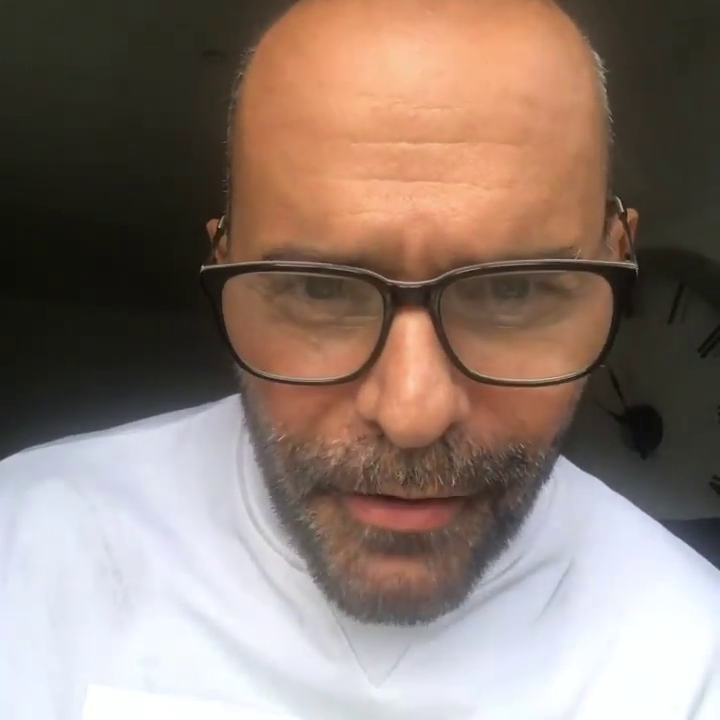 At the height of his fame, Michael was voted Soap's Sexiest Male at the British TV Soap Awards and the Sexiest Male Soap Star ever by readers of the Radio Times.

He continues to have an army of loyal fans who follow his glam lifestyle on Michael's Instagram page where he styles himself The Grecs.

After EastEnders, Michael made the switch to Casualty, where he played a cop, starred in the musical Aladdin.

He also appeared in 2006 movie Naked in London with fellow ex-EastEnder Jake Maskall, who was Jake Moon.