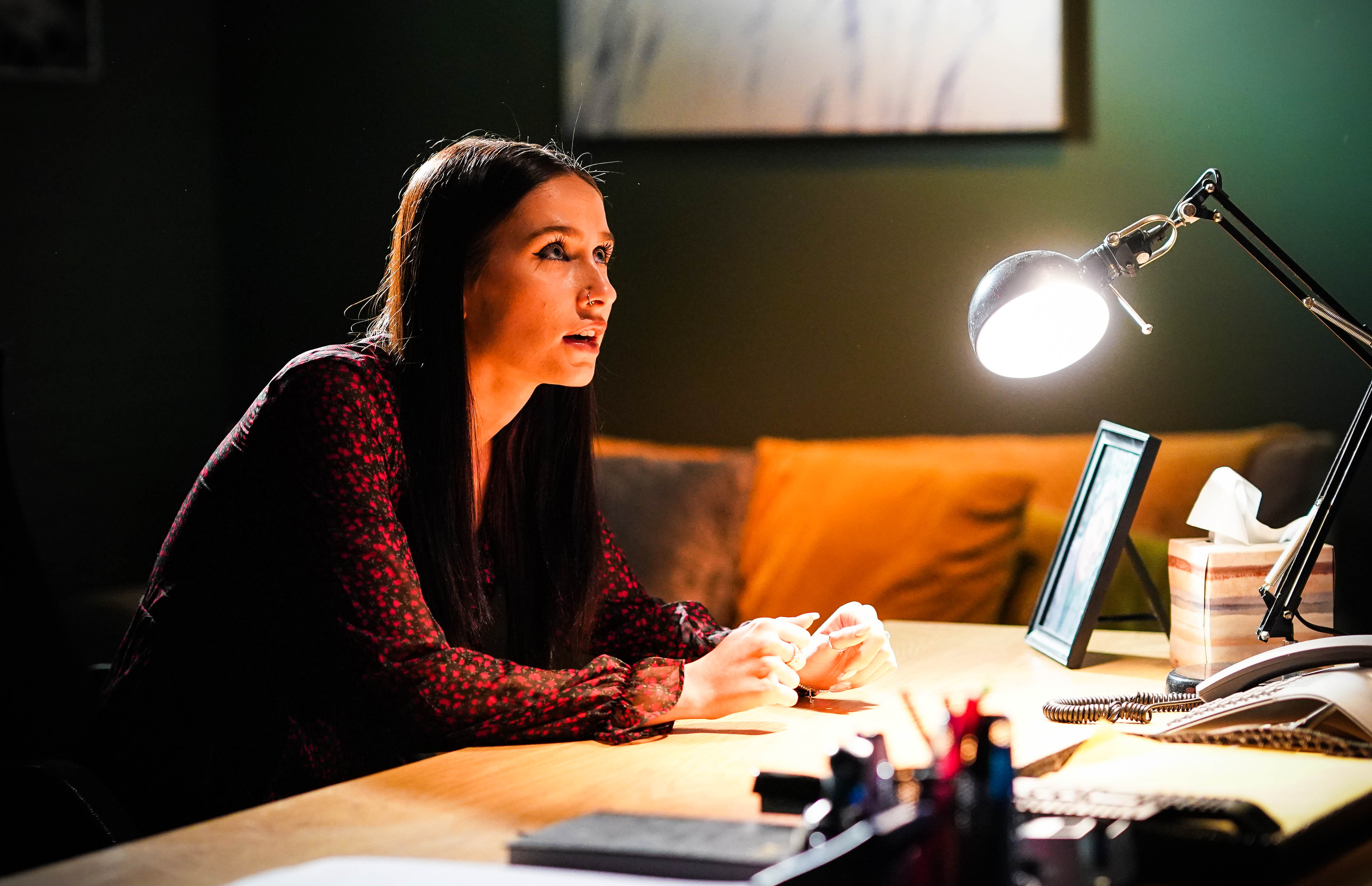 Dotty Cotton (Milly Zero) is ever the schemer in EastEnders and she has reverted back to her old tricks – in fact, she has been plotting for about eight months in secret in EastEnders.

Rocky was revealed as Dotty’s uncle Thomas Cotton, not Terry Cant after all of this time and he has been pretending to be Sonia Fowler’s (Natalie Cassidy) father to get close to her and scam her so that she and Dotty can share in the inheritance.

It was quite the act though as nobody saw it coming. However, Brian Conley has reminded that the seeds were planted in his very first scene, in which he starred with none other than Milly.

He told Metro.co.uk: ‘I was very aware when I started. I was fortunate enough to have it mapped out. Obviously we keep it all quiet, even to the crew so there was a big intake of breath when we shot the scene at the police station where Rocky says his name is Thomas Cotton – there was a big whoa from all the crew.

‘It was lovely because they didn’t know. They were like you’re not who you say you are!

‘I just really hope it has come out of left-field for everyone and is a big surprise. That’s what you need in a soap, you need these moments where people go – oh my God.

‘I hope that it was an “oh my God” moment because it was for everyone in the studio that day. He’s related to Nick Cotton! If you notice in my very first scene, Rocky comes out of the tube then he is in Ruby’s and he’s telling this story but just behind him is Dotty – I thought that was really good.

‘We’re eight months down the line but his first scene she was actually standing there. What a wonderful arc!’

The pair also interacted during club scenes that night as Dotty commented that it was a good night for both of them.

Tom appeared to ignore her as he lashed out at Ethan, Sonia’s date who was cosying up to another woman.

But what comes next? Is Tom as ruthless as Nick was?

‘He knows that she can dish out the dirt to everyone so for him it’s like he’s got to play this game but he knows he shouldn’t. He’s in too deep now.’