EASTENDERS fans in hysterics as Kat finds out Kush hiding in Whitney's attic.

The iconic member of the Slater clan was going out of her mind as she struggled to get in contact with him, but she would soon be in for a pleasant surprise. 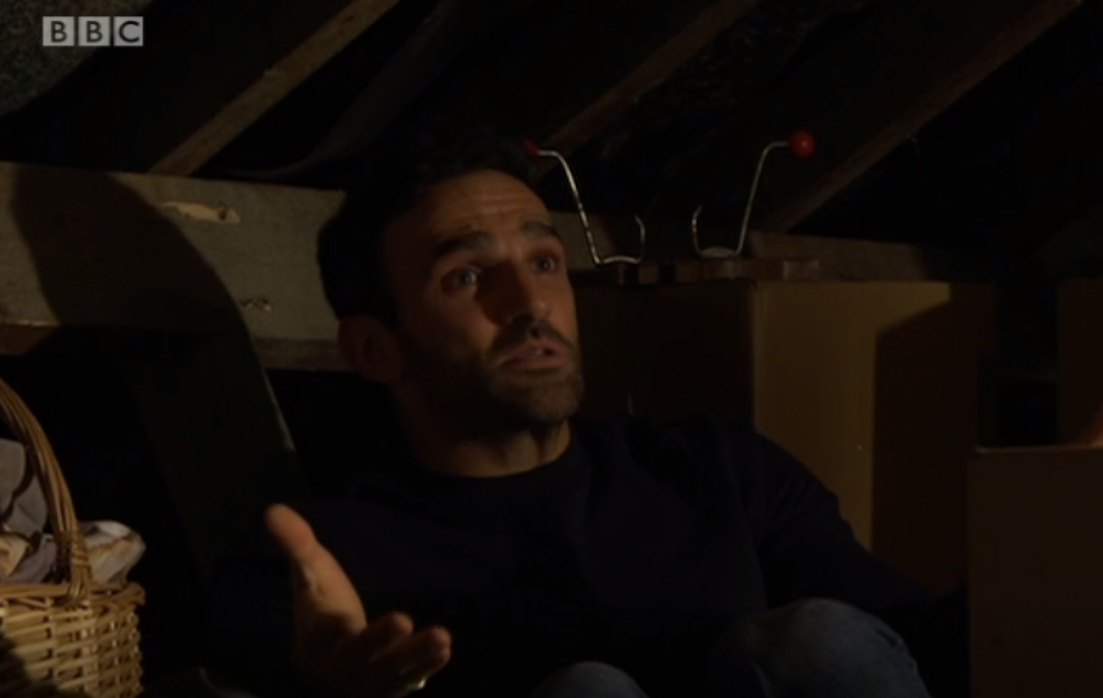 After giving a statement to the police, Kat paid Callum Highway a visit and and accused him of tipping off Ben during the robbery.

Demanding to know where Kush was, Callum told Kat he was in the building where the car heist took place and let him go.

He warned Kat that Kush needs to avoid being caught by the police, otherwise he is in big trouble.

Whitney was seen walking past through the market when a police car pulled up outside the Slater residence with a warrant for Kush's arrest. 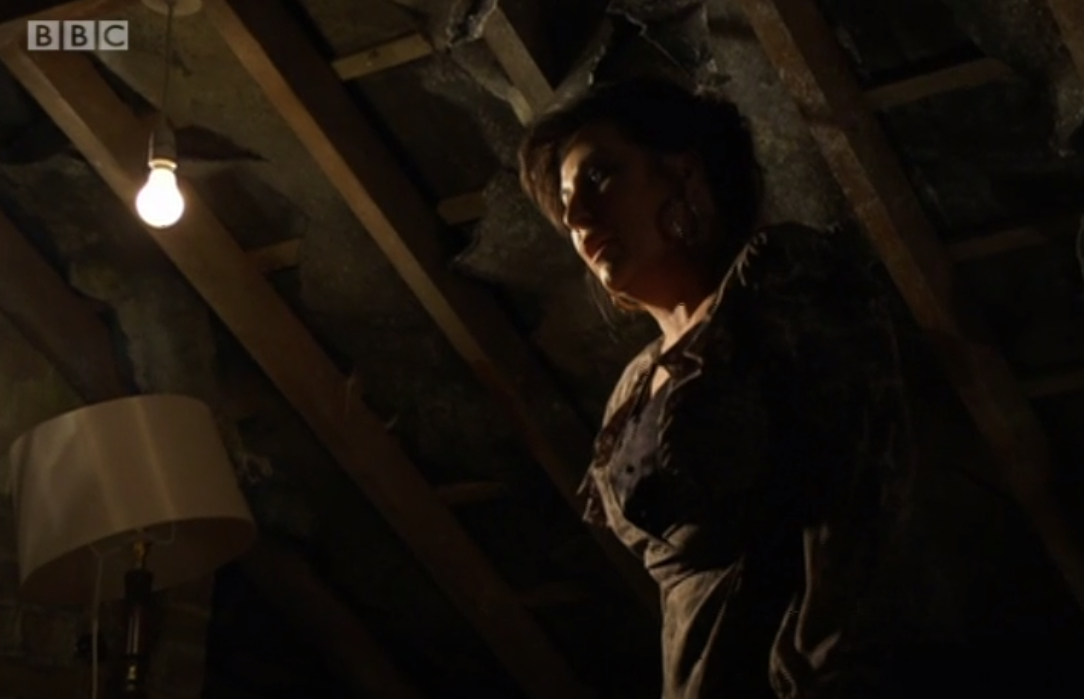 Whit looked rather nervous as she watched on and was joined by Ruby who wasn't surprised to see the cops turn up.

We would soon find out why the market trader looked rather uneasy as she turned up at Kat's house late that day and said: "Kat, there's something you need to see."

Kat followed and breathed a sigh of relief as she climbed a ladder and found a terrified Kush in the attic of Whitney's home.

Kush said: "I am sorry, I was so stupid Kat I'm so sorry. I thought I could start that car, I don't what happened to me its like I go somewhere else in my head."

Kat replied: "Look what's happened has happened it's in the past. Everything's gonna be okay because we're gonna get through this together." 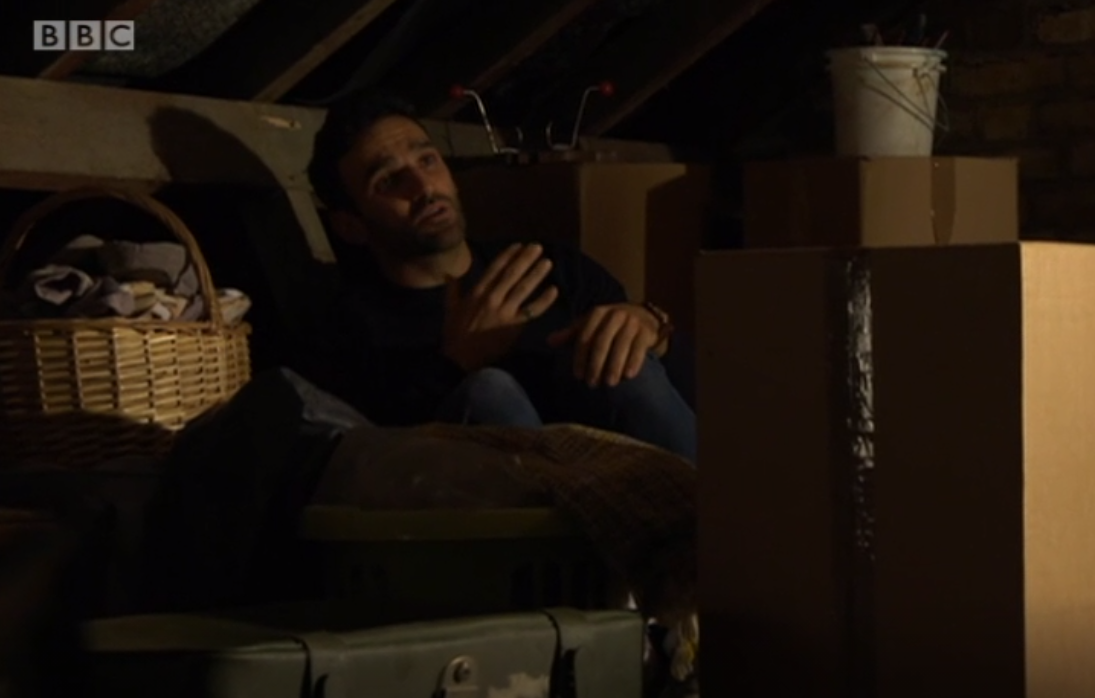 Fans found the funny side after discovering where Kush had chosen to escape the clutches of the police.

One wrote: "Kat has found Kush."

A second said: "Of course Whitney is helping Kush."

Another added: "Kush is in the loft."