EASTENDERS has been slammed for a blunder after Kat Slater let Phil Mitchell rant about Isaac Baptiste’s mental health crisis.

The taxi boss – who is played by actress Jessie Wallace in the BBC soap – sat almost silent as Phil raged about his son Raymond living in the same house as Isaac. 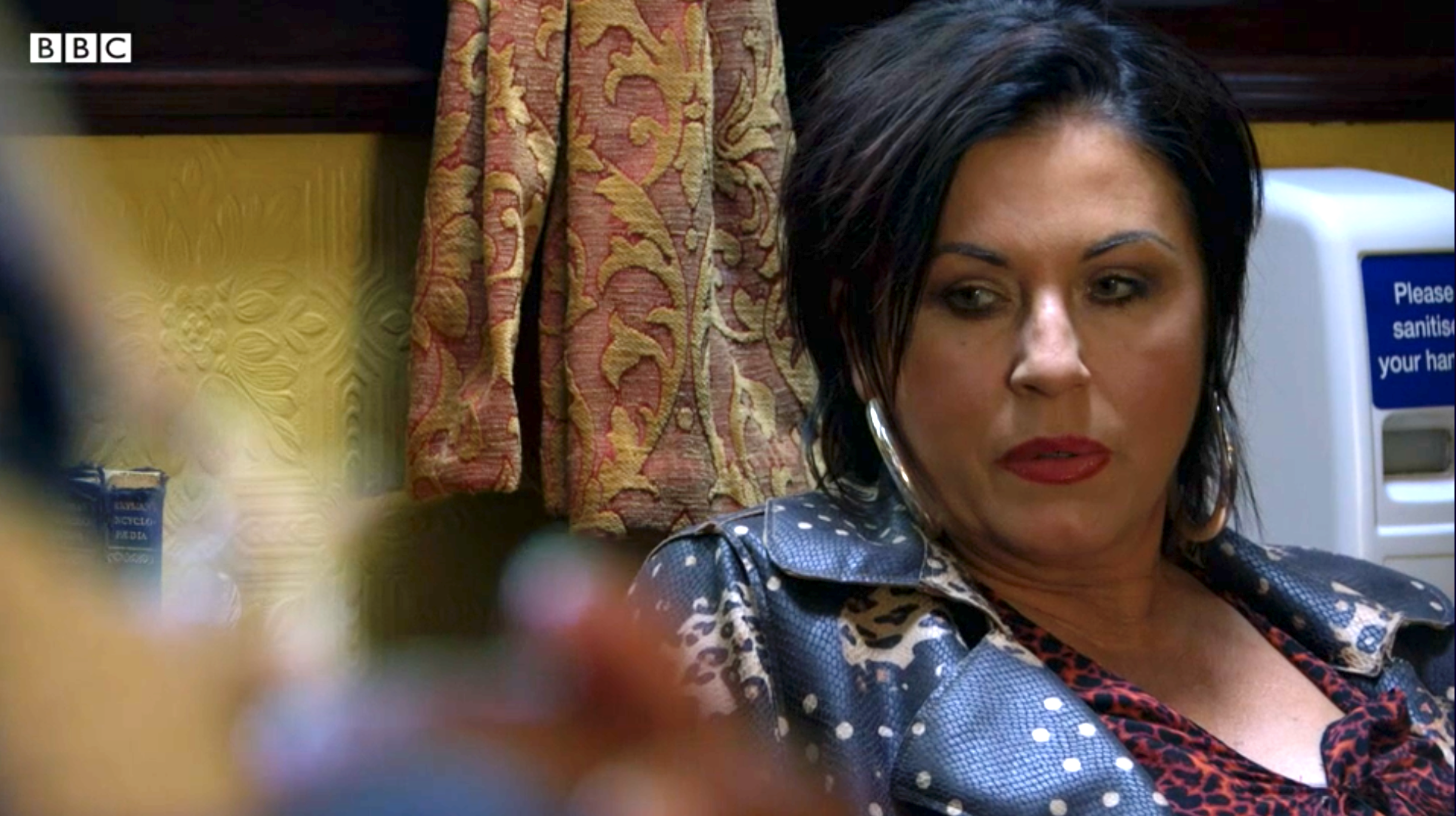 Viewers watched earlier this week as Isaac’s schizophrenic episode culminated in him being tasered by police.

He had been carrying a broken bottle but not intending to hurt anyone.

Despite this Phil called him a “nutter” and a “maniac”, while Kat failed to take him to task.

Viewers pointed out with Kat’s own history of mental difficulties and her family Jean and Stacey Slater’s bipolar conditions, it was very out of character for Kat to not immediately shut Phil down.

And they hit out at the soap for the blunder.

One wrote on Digital Spy forums: “It was a shame Kat didn’t challenge Phil over his awful comments about Isaac.”

A second said: "Agreed, especially as Kat's relatives Stacey and Jean suffer with bipolar and Kat has suffered with suicidal thoughts in the past.”

Another added: “Kat would never put up with that. Another character dragged down by Phil.”

A fourth commented: “It’s embarrassing the writers are trying to do the same with Kat.

“The gobbiest bird on the square, who’s threatened to wipe the smug smile of Phil’s face plenty a time, and hasn’t got a word to say to him, when he’s making despicable comments about mental health.

“It’s even more unrealistic when you consider her cousin and aunt, have both struggled severely with mental health issues.

“The writers should be embarrassed, by how they managed to make Phil coerce every single one of his partners, and expect us viewers to buy into it.” 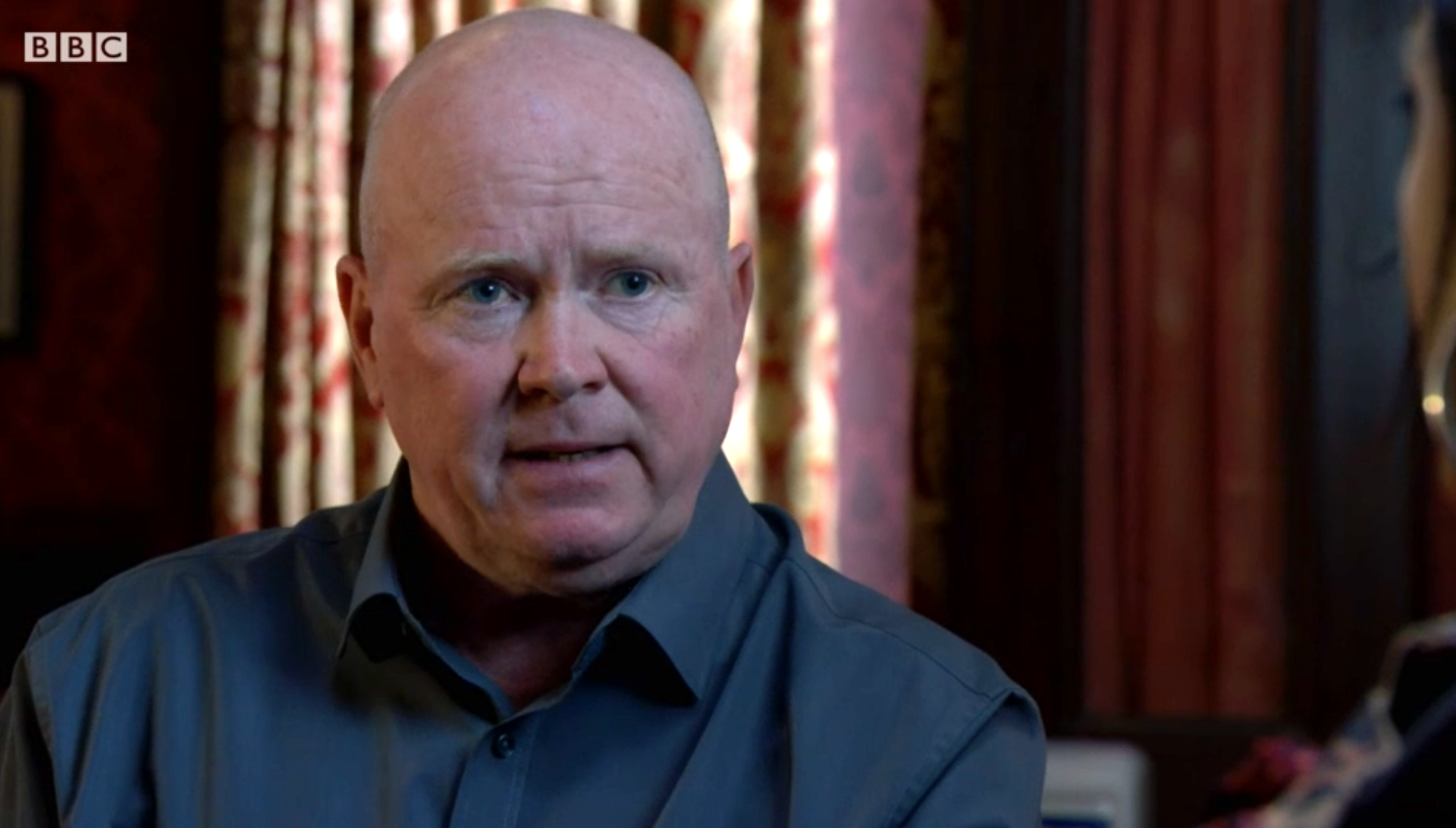 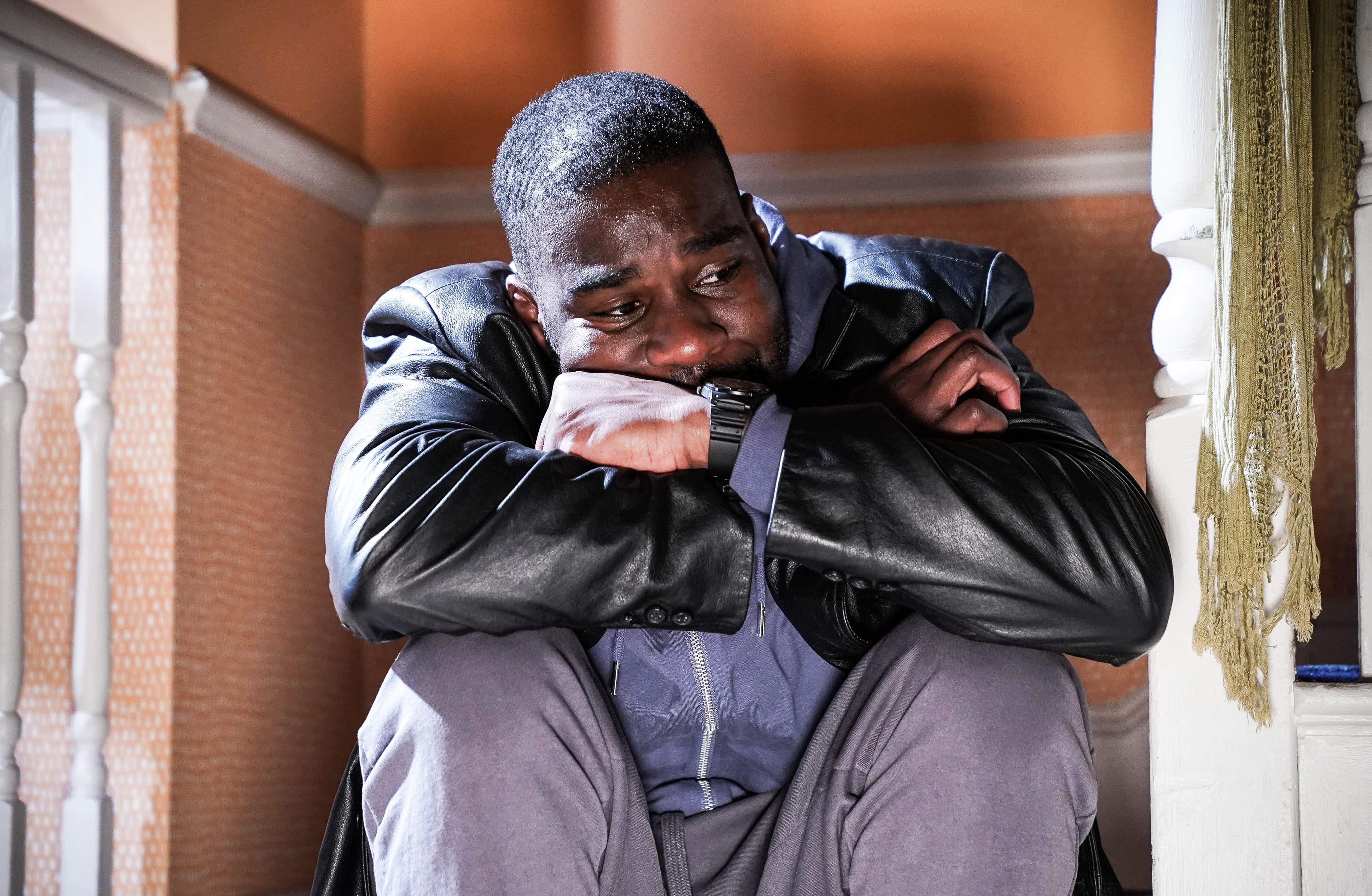 All the latest EastEnders, Emmerdale, Coronation Street, and Hollyoaks spoilers