EASTENDERS star Danny Dyer has seen a big jump in his profits – and he celebrated by splashing the cash this week with a new £180,000 Bentley motor.

Actor star Danny – who is now the host of new telly quiz The Wall – has posted his books for the 12 months to the end of January 2020. 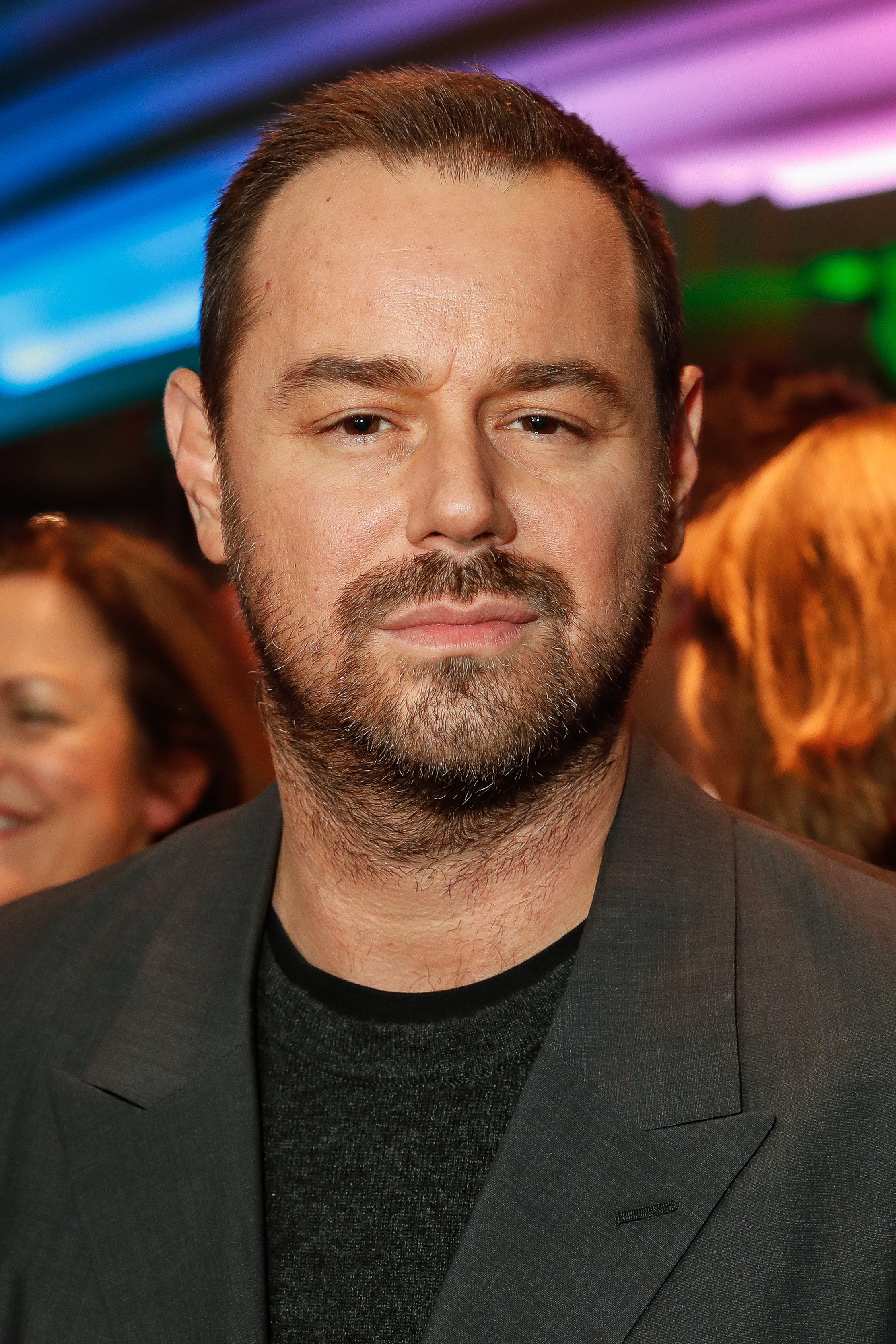 Danny is now mostly known for his role as Mick Carter in EastEnders after joining the BBC One soap in 2013.

Rumours that he pockets £400,000 from his EastEnders role might be overblown, with Beeb accounts revealing £250K was more realistic. 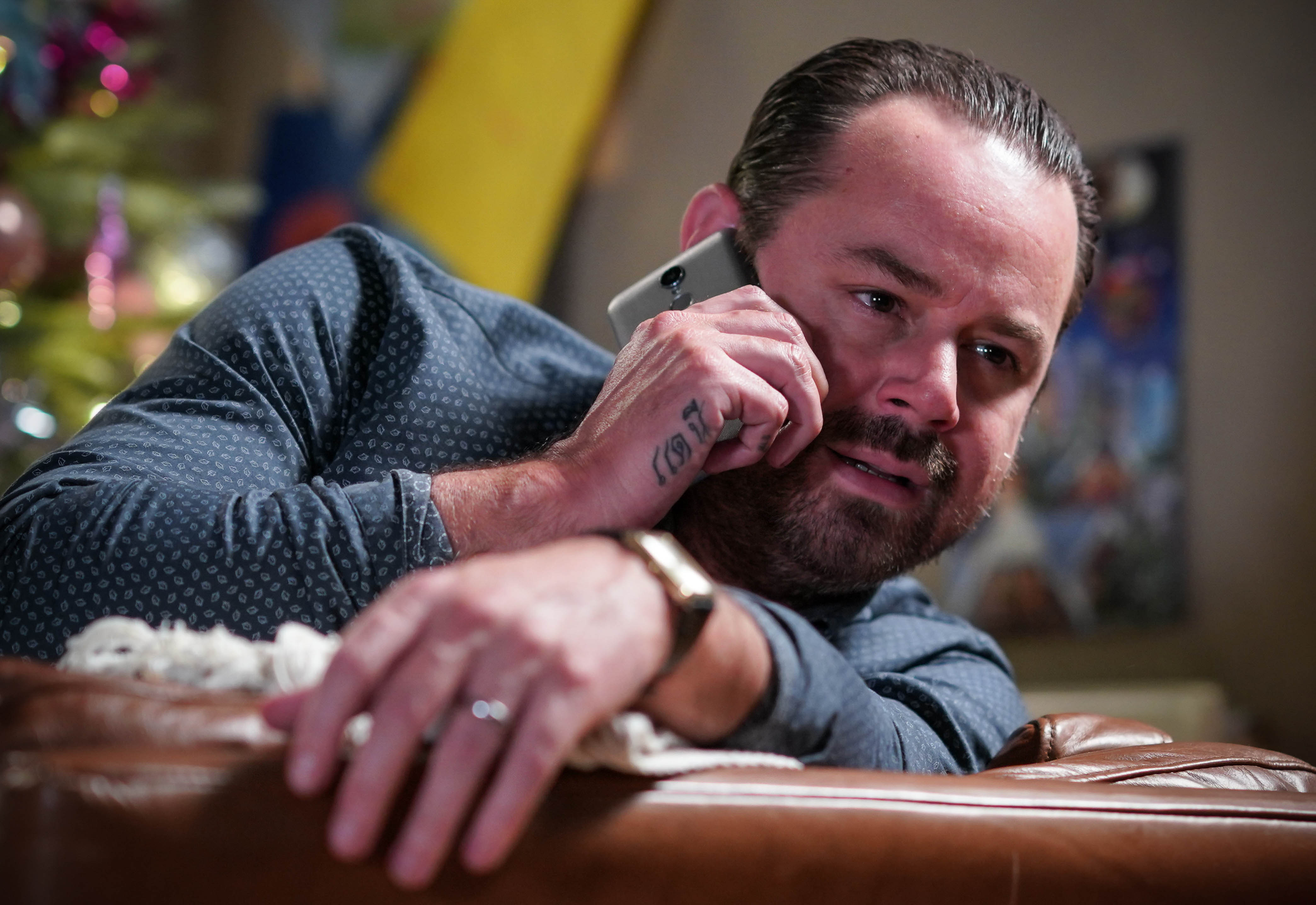 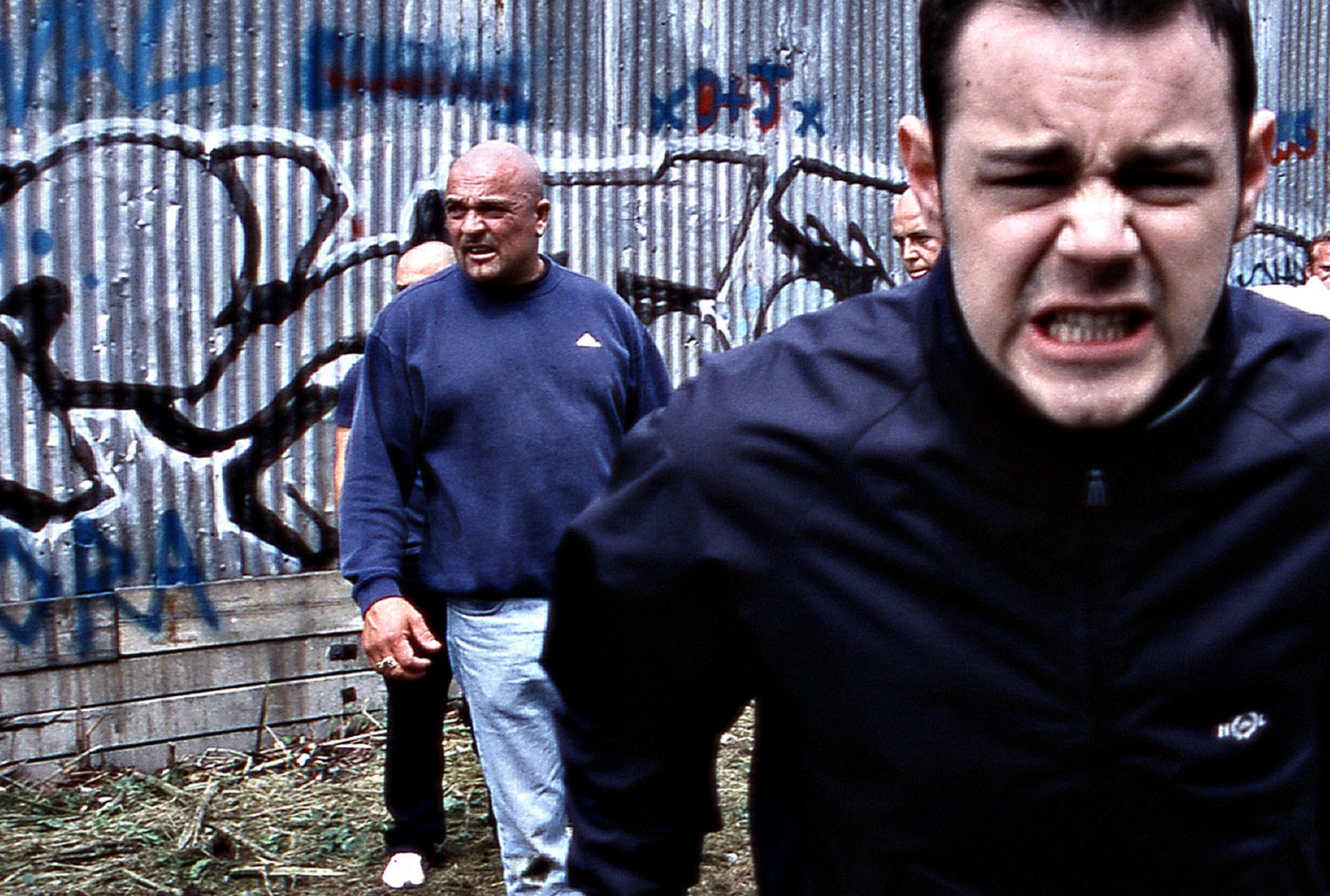 The salary is similar to what it is thought EastEnders' Adam Woodyatt and Steve McFadden earn, as well as Coronation Street's Jack P. Shepherd.

Before that, he starred in a string of hit films, including Football Factory, Human Traffic, and Mean Machine.

He also had a career on the stage.

More recently he has been presenting The Wall and Danny Dyer's Right Royal Family, as well as narrating reality TV programme True Love or True Lies. 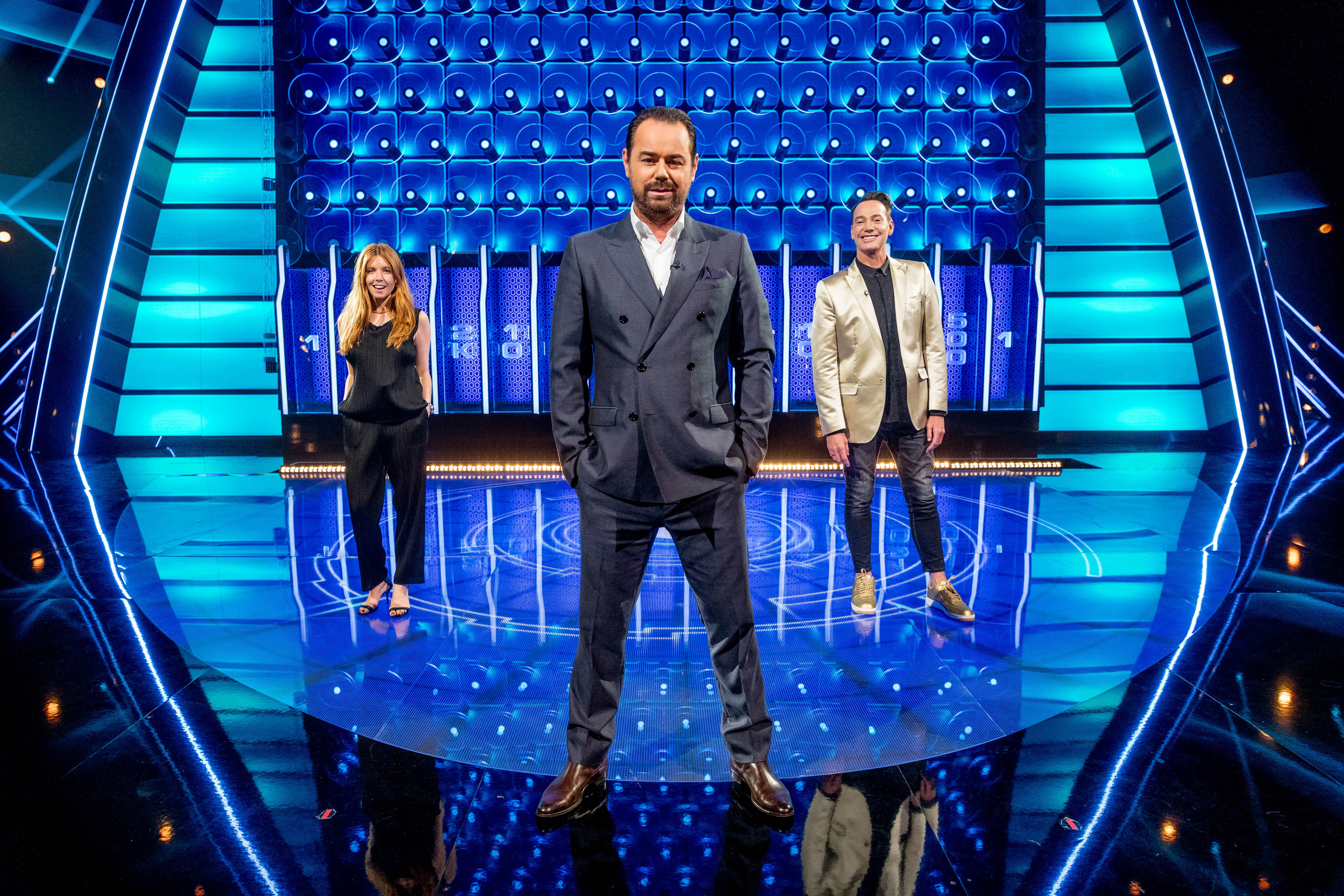 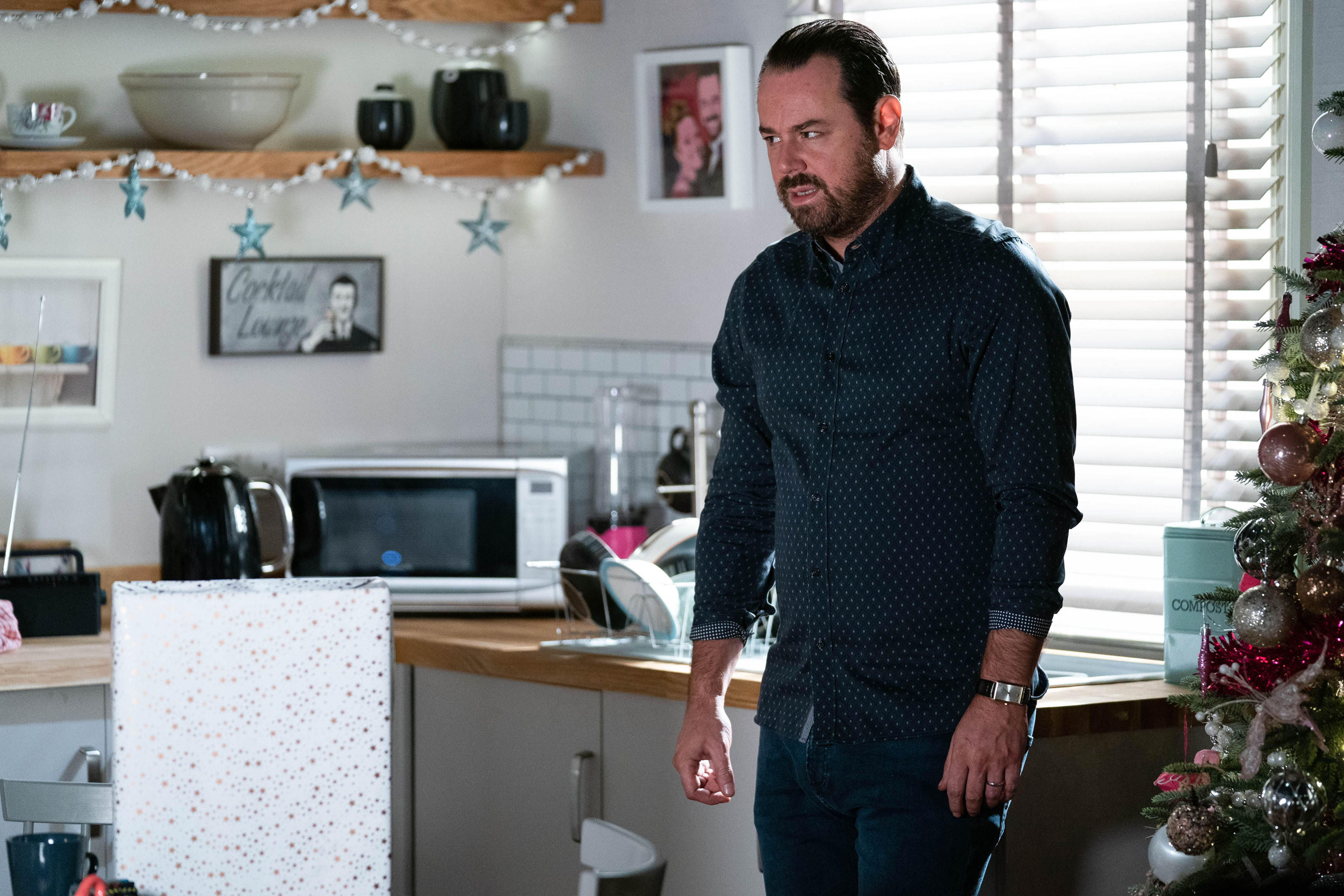 Danny signed a “golden handcuffs” deal, reportedly worth around £1million, with the Beeb in December 2018 that bars him from starring in shows on rival channels.

The arrangement limits his role on daughter Dani’s forthcoming ITVBe reality show but paves the way for further opportunities on the BBC.

A source said: “Bosses think they’ve struck gold with Danny and are keen to keep him with the BBC for as long as possible.

“The deal will help them achieve that and means they can use him on a host of shows. They’ve already announced a few projects and are dreaming up more.” 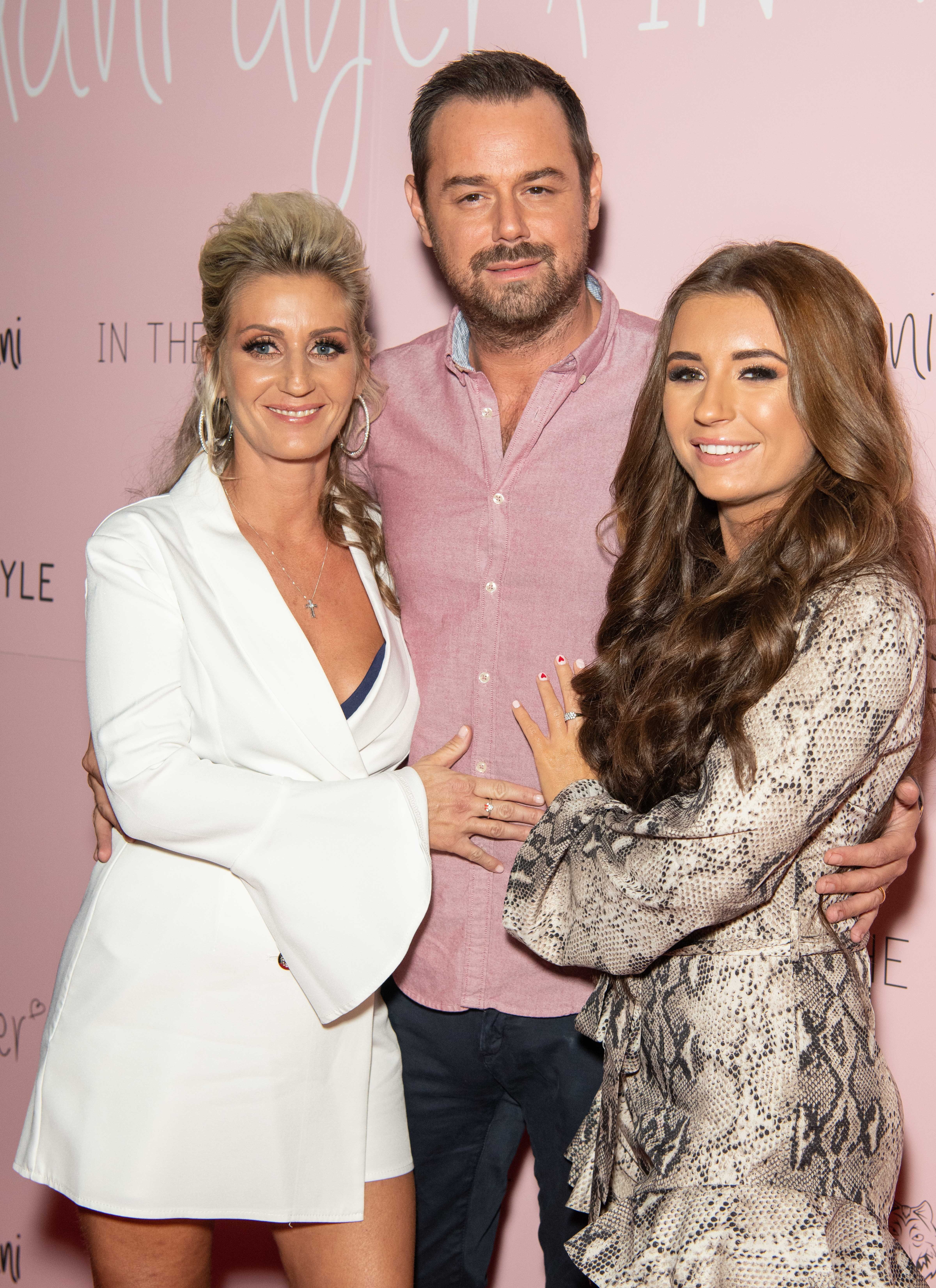 Danny, was forced to take a break from EastEnders in early 2017 due to exhaustion and bosses made sure they gave him all the time he needed to get back to his best.

His daughter Dani has also secured a fortune of her own after winning the 2018 series of Love Island with ex flame Jack Fincham.

After winning over the nation on the ITV2 dating show, she secured lucrative deals with fashion brand In The Style, Surf laundry powder, and even released her own book.

She has continued raking in the cash after splitting with Jack, and is now loved up with Sammy Kimmence – announcing her pregnancy earlier year.