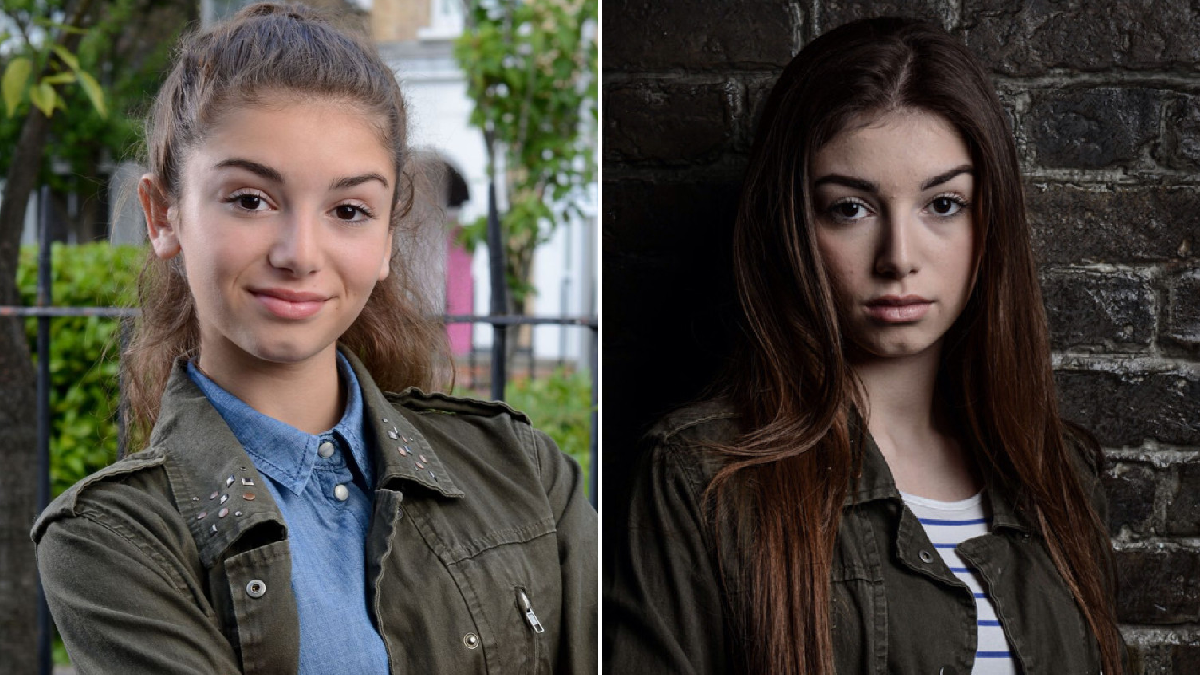 The actress, who portrayed Cindy Williams in the BBC One soap for two years, showed off her new do, as she enjoyed a meal out with her nearest and dearest to celebrate her birthday.

The 23-year-old was transformed in the new snap, sporting a stylish fringe.

Mimi smiled for the camera in the picture, which she shared on Instagram Stories, as she sipped her wine.

The star is best known to audiences for her work on EastEnders, where she played Cindy, daughter of legendary Cindy Beale, between 2013 and 2015.

The character has been portrayed by four different actresses, with Mimi being the latest.

During her time on the long-running serial drama, Mimi featured in many a huge storyline, most notably the huge ‘Who Killed Lucy Beale?’ story, which saw mainstay Lucy Beale murdered by an unknown Walford regular.

Cindy was among the suspects, and was present during the special live episode in February 2015, that saw the soap confirm that it was Bobby who committed the crime.

Mimi departed the role in 2015, as Cindy left the square.

She went on to feature in an episode of Casualty in 2016, and starred in a short film the following year.

In 2019, Mimi landed one of her biggest roles to date as Ruby Matthews in Netflix series Sex Education.

Ruby is one of the teen drama’s main characters, and has featured in both seasons of the show.

EastEnders continues Friday August 6 at 9:05pm on BBC One, or catch the next episode right now on BBC iPlayer!