EastEnders will be missing for its usual end of the week slot on the BBC One schedule It comes as the popular soap has been taken off air to make room for the next match in the Live Six Nations Rugby Union. However, following last night’s double bill to make up for it, fans of the show will have to tune into Monday night’s episode to find out what happens next in Walford.

“Schedule Change! There will be two episodes of EastEnders on tonight, at 7:40pm & 8:05pm, and no episode on Friday,” the comment read.

With no episode airing this evening, it creates a slot for France to take on Scotland in the last Six Nations game.

With kick-off being at 8pm, coverage of the final match of this year’s tournament starts 30 minutes before. 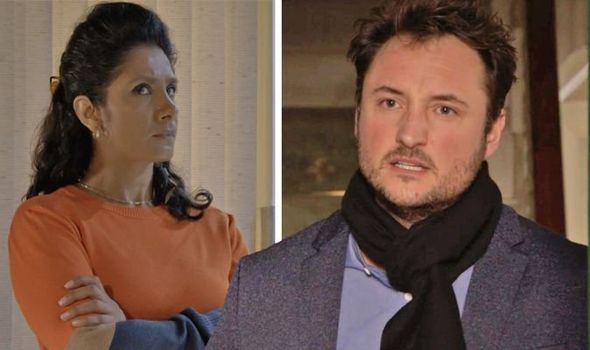 It will be broadcast live from Stade de France, as the home side look to snatch this year’s title from Wales.

A winning margin of 21 points or more in a bonus-point win would be enough for France to reach the top of the table.

Les Blues are looking for their first Six Nations win since 2010 when they also won the Grand Slam.

But, the Scots also have plenty to play for in this fixture, as they look to end on a high and overtake Ireland into second place in the table.

While some EastEnders fans were happy to get a double dose of drama, some were not impressed by another schedule change, after last week’s Friday episode was replaced by Comic Relief.

“They should put the rugby on bbc 2 and leave eastenders on bbc1 at its normal time slot,” one suggested.

DON’T MISS…
Escape to the Country: Nicki Chapman on unusual show first [VIDEO]
Rod Stewart opens up about the downside of touring and performing [EXCLUSIVE]
Emmerdale viewers call out private investigator’s blunder ‘As if!’ [REACTION] 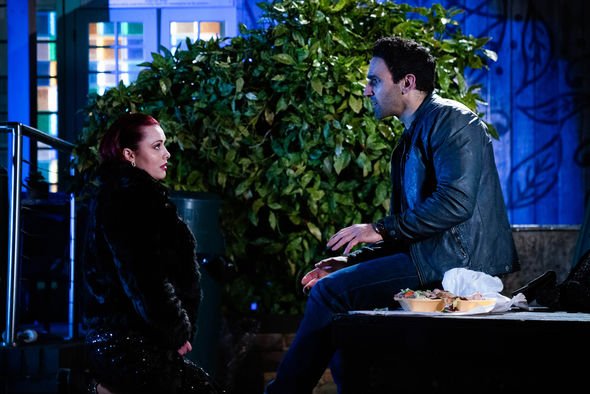 Having been invited to a work gala, he offers Whitney to be his plus one but she is left worried as she has nothing to wear.

He suggests she can wear one of Chantelle’s old dresses and to finish the look, Gray gifts her a bracelet – but Whitney is unaware it belonged to his late wife.

That evening, Laura – who worked on Whitney’s trial – is taken aback to see her on the arm of Gray, surprised he has moved on so fast considering the traumatic death of Chantelle.

He explains he fell in love fast and hard for Whitney and didn’t expect to feel the way he does.

Later that evening, viewers will see Kush Kazemi (Davood Ghadami) pick Whitney up from the gala after a misunderstanding sees her storming out.

Contemplating prison, Whitney will propose – but will word get back to Gray?

EastEnders returns on Monday at 8:05pm on BBC One.