EASTENDERS legend Adam Woodyatt has celebrated working on the soap for 36 years with an incredible throwback photo of the original cast dancing.

The 52-year-old first joined as Ian Beale back in 1984 and has since become one of the soap's longest-serving cast member. 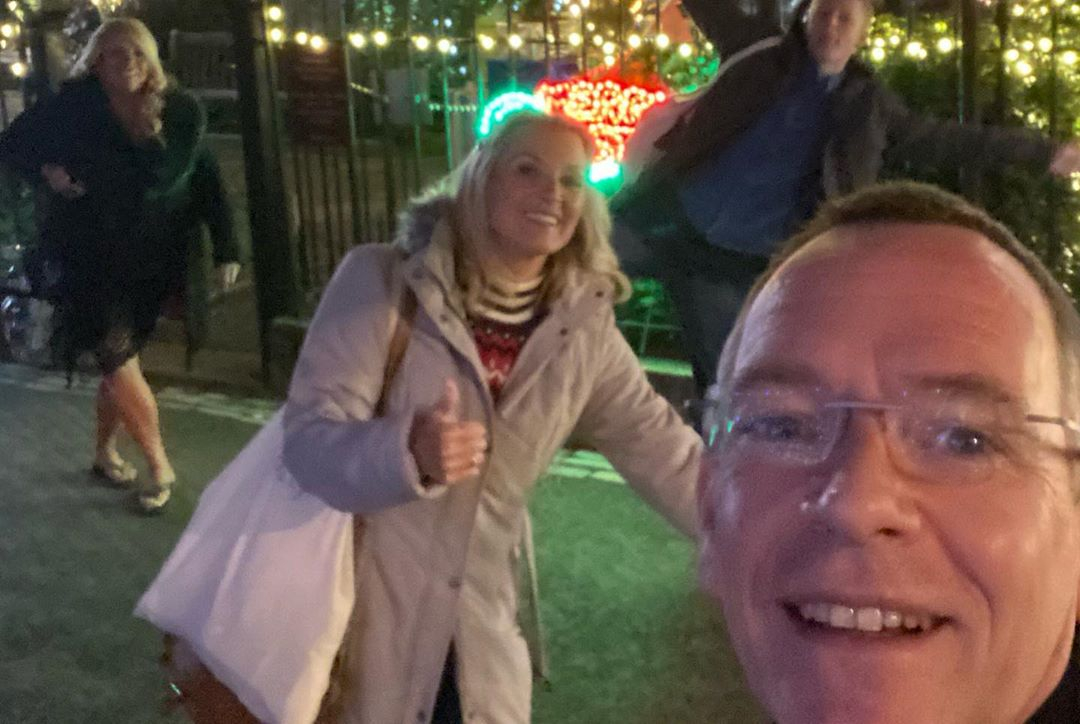 Throughout his time, Adam has portrayed everything from loan shark to property tycoon, been married four times and has won five British Soap Awards.

Marking his special day, he shared a snap of him with his on-screen mum Kathy Beale, played by Gillian Taylforth.

Adam wrote on Instagram: "29th October 1984 was the start of my first contract with @bbceastenders.

"36 years later, three of us are still dancing and messing around outside the Queen Vic." 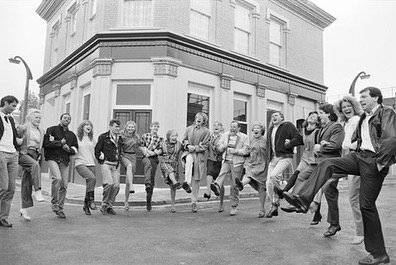 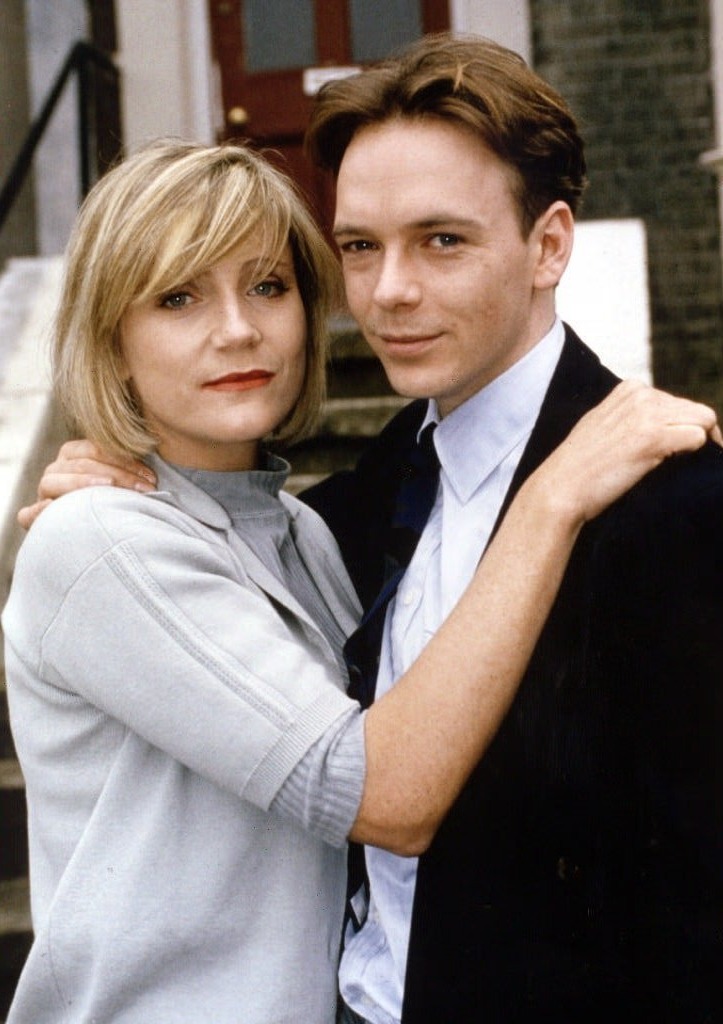 Despite appearing in thousands of episodes, Adam revealed he hates getting a famous “duff, duff, duff” moment on the show because he has to stand "like a lemon".

He also insists he doesn't assume his contract will be renewed and it's always a surprise when he's awarded a new deal. 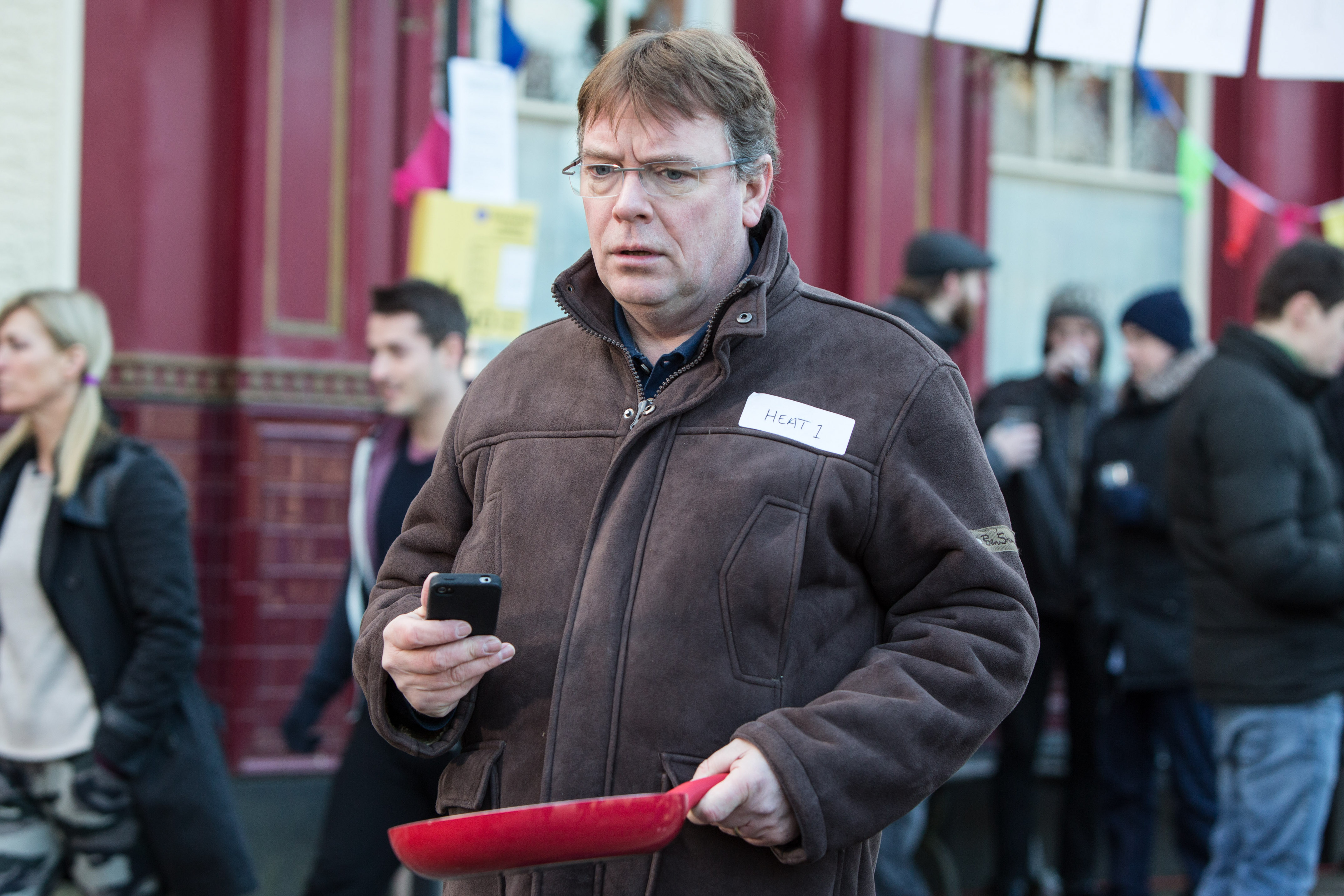 Outside of the show,  Adam sadly split from his wife Bev after 22 years of marriage this summer.

He has since shed several stone after going on bike rides with his co-star Jake Wood.