EAMONN Holmes has quit This Morning after 15 years.

The 61-year-old will reportedly be joining 'anti-woke' GB News after coming under fire last year when he suggested there could be a link between 5G masts and the spread of killer disease coronavirus. 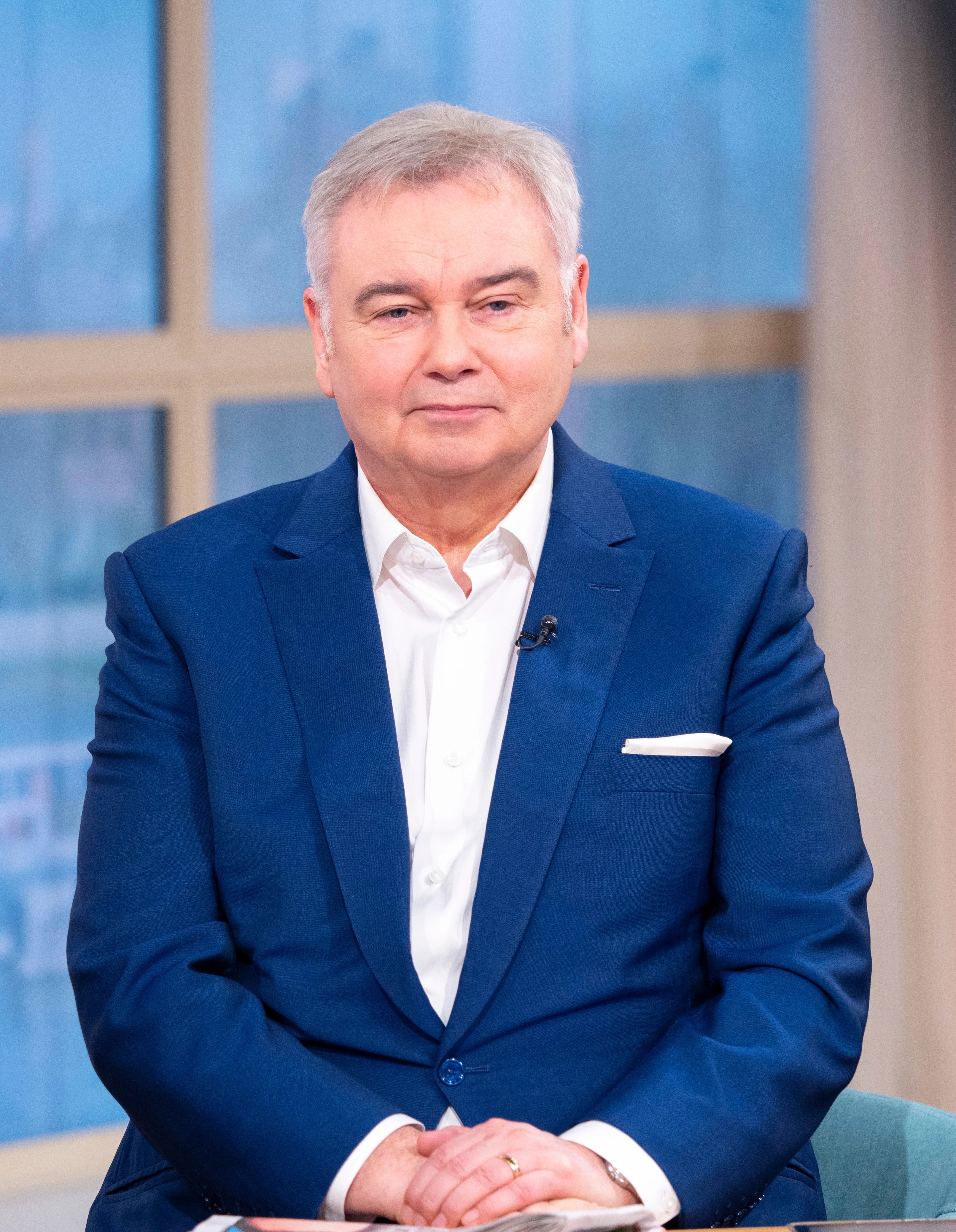 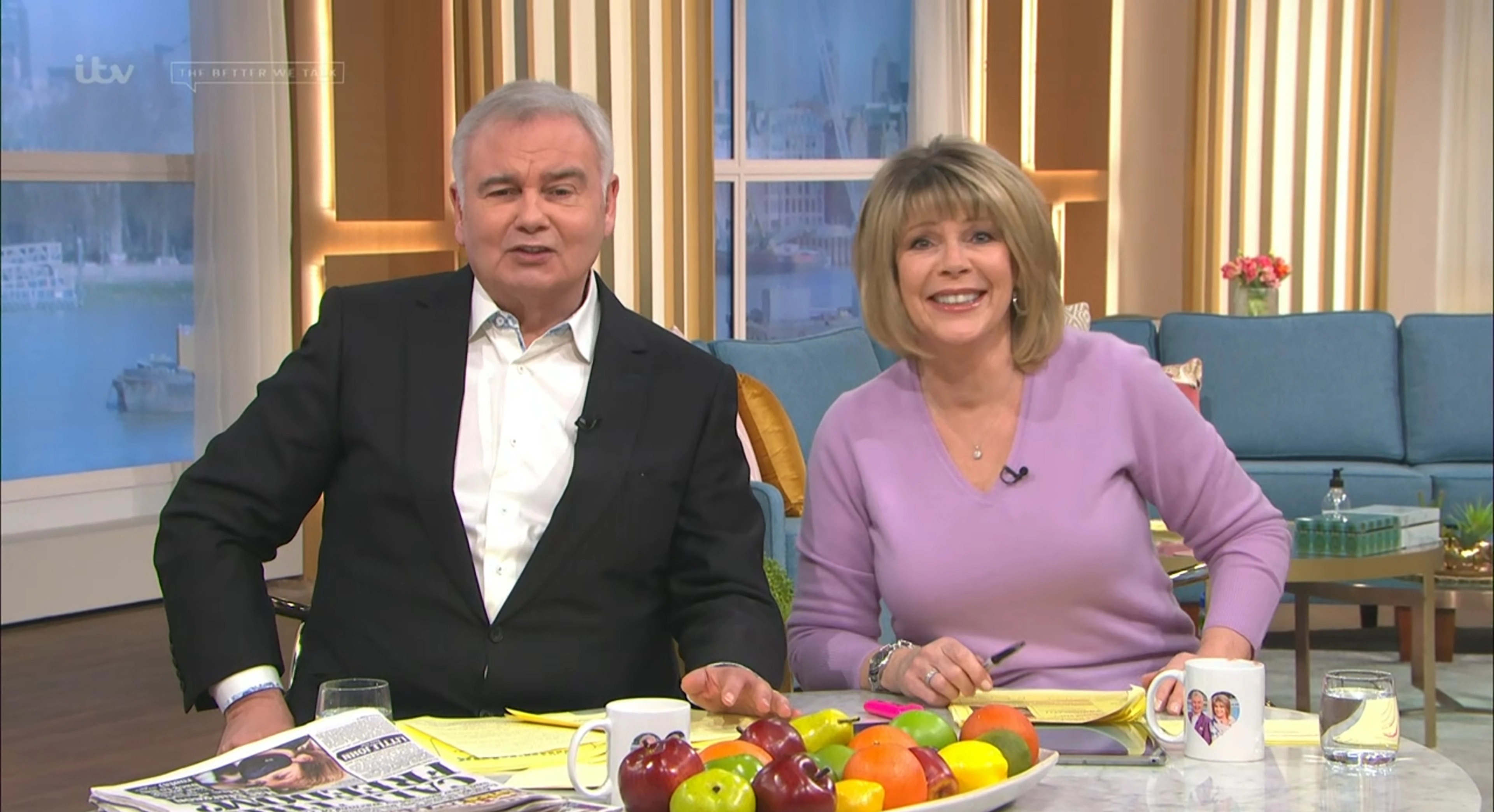 A source told The Mirror: “Eamonn’s move to GB News marks the end of an era.

"He’ll be missed by many ITV viewers but, the truth is, this job offer probably came at just the right moment for both him and ITV. All good things come to an end.”

It's thought he will be fronting his own show on GB News 'several times a week' and is expected to start next year.

Eamonn and his wife Ruth Langsford were axed from their regular Friday slot on the show last year as part of a diversity drive.

The couple had presented Friday's episode of This Morning since 2006 – but after a shake-up they are now only called in during the school holidays when the main hosts have time off.

A TV insider had previously told The Sun that Eamonn feared he was "too pale, stale and male" to remain a regular face on the show for much longer.

Last April Ofcom received over 400 complaints after Eamonnsaid that he believes there could be something to the claims linking 5G and coronavirus.

The host later clarified that he doesn't believe the theory that 5G has caused coronavirus is valid, and was simply "looking for answers", but his comments reportedly infuriated ITV bosses.

Standing up to 'the woke'

The move to GB News might not surprise fans as just a couple of months ago the veteran TV host  admitted worrying about saying the wrong thing and said it was time to "stand up to the woke".

“It’s a minefield, it’s a total worry all the time," reports the Daily Star.

“I don’t wake up in the morning and say, ‘I’m going to say something offensive to somebody’.

“I know I’m the most tolerant, caring, open-minded person but that doesn’t stop me saying that something is wrong or right, or having a joke.

“But there are people who wake up wanting to be offended and they literally want you sacked."

He added: “I do think we need him to stand up to woke."

Eamonn also insisted it was only fair to give GB News "a chance" when it launched amid controversy.

He said at the time: “We need a shake-up on the news front. I have huge respect for TV news but this is a reminder news is not just Westminster or a constant woke agenda.”

GB News began broadcasting in June with the aim of providing more opinion and debate unlike news rivals Sky News and BBC News.

He will be working alongside presenters such as Nigel Farage, Dan Wootton and Simon McCoy.

Andrew Neil stepped down as chairman just a couple of months after it went on air.

Eamonn’s presenting career began on GMTV in 1993 where he stayed until 2005 when he joined Sky News Sunrise for 11 years.

As well as he role on This Morning, Eamonn and Ruth have hosted their own show How The Other Half Lives. 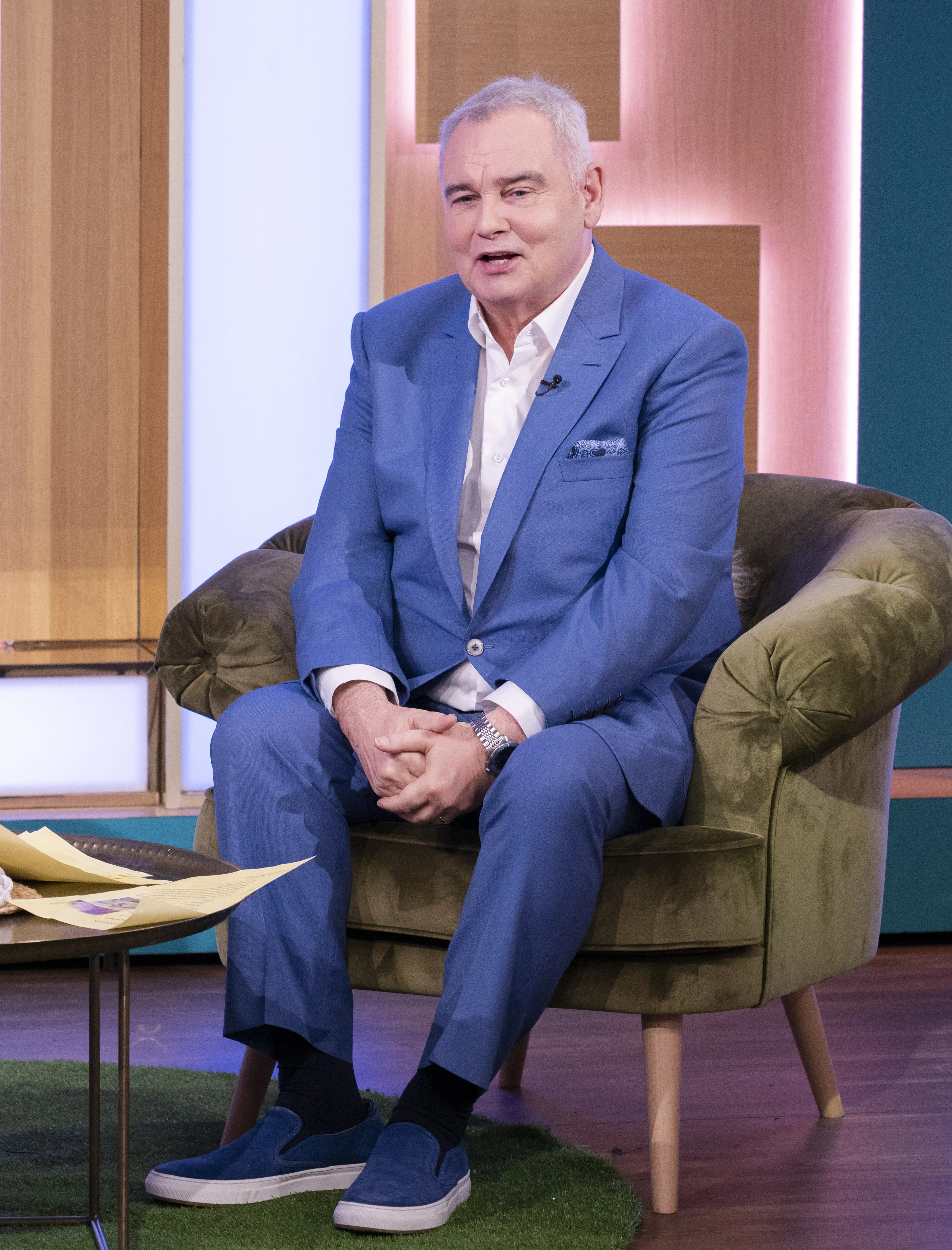 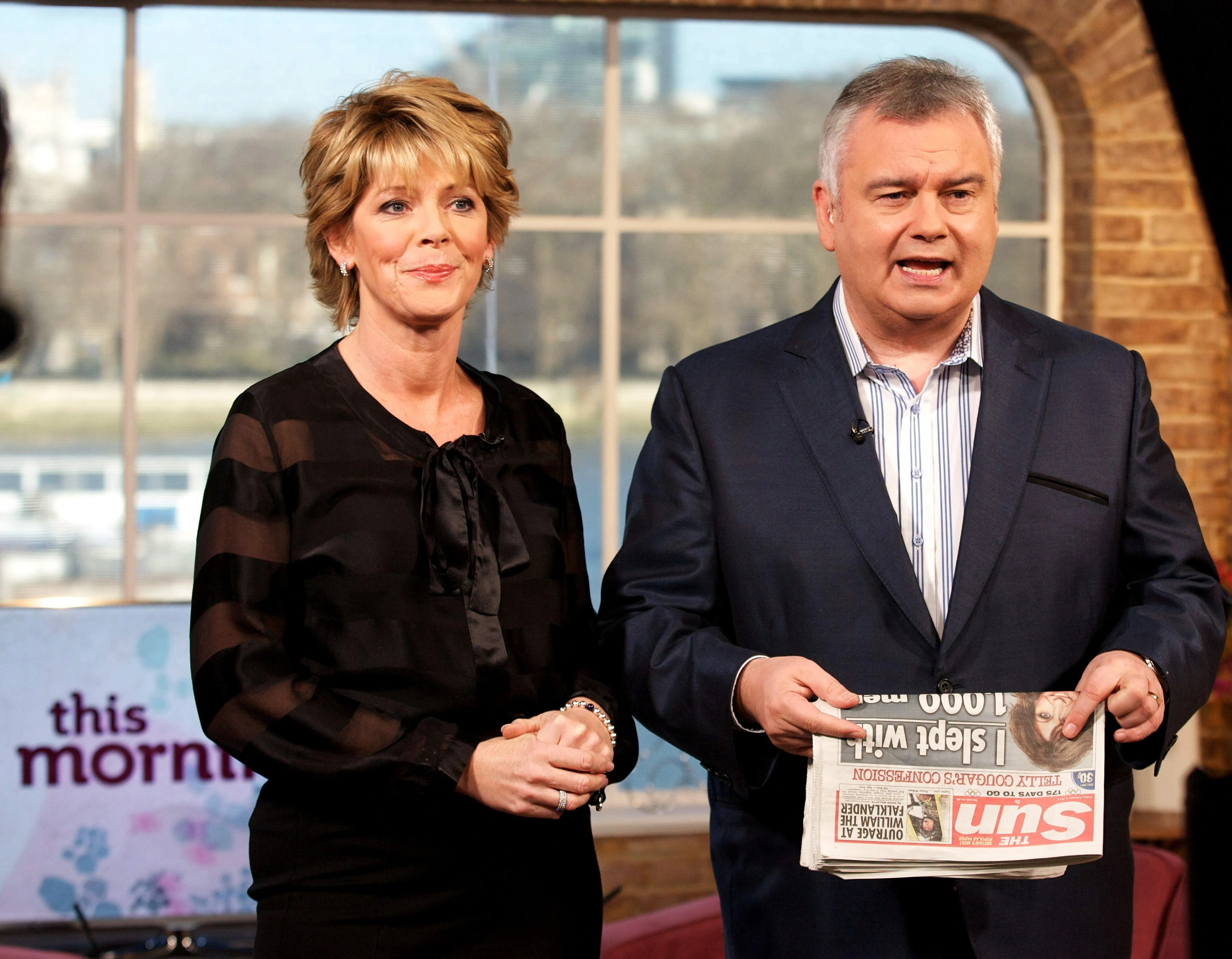