EAMONN Holmes was forced to issue an apology today after a pensioner swore live on This Morning.

Eamonn and his wife Ruth Langsford were speaking to 82-year-old Ivy Siegfried about the BBC licence fee when she turned the air blue. 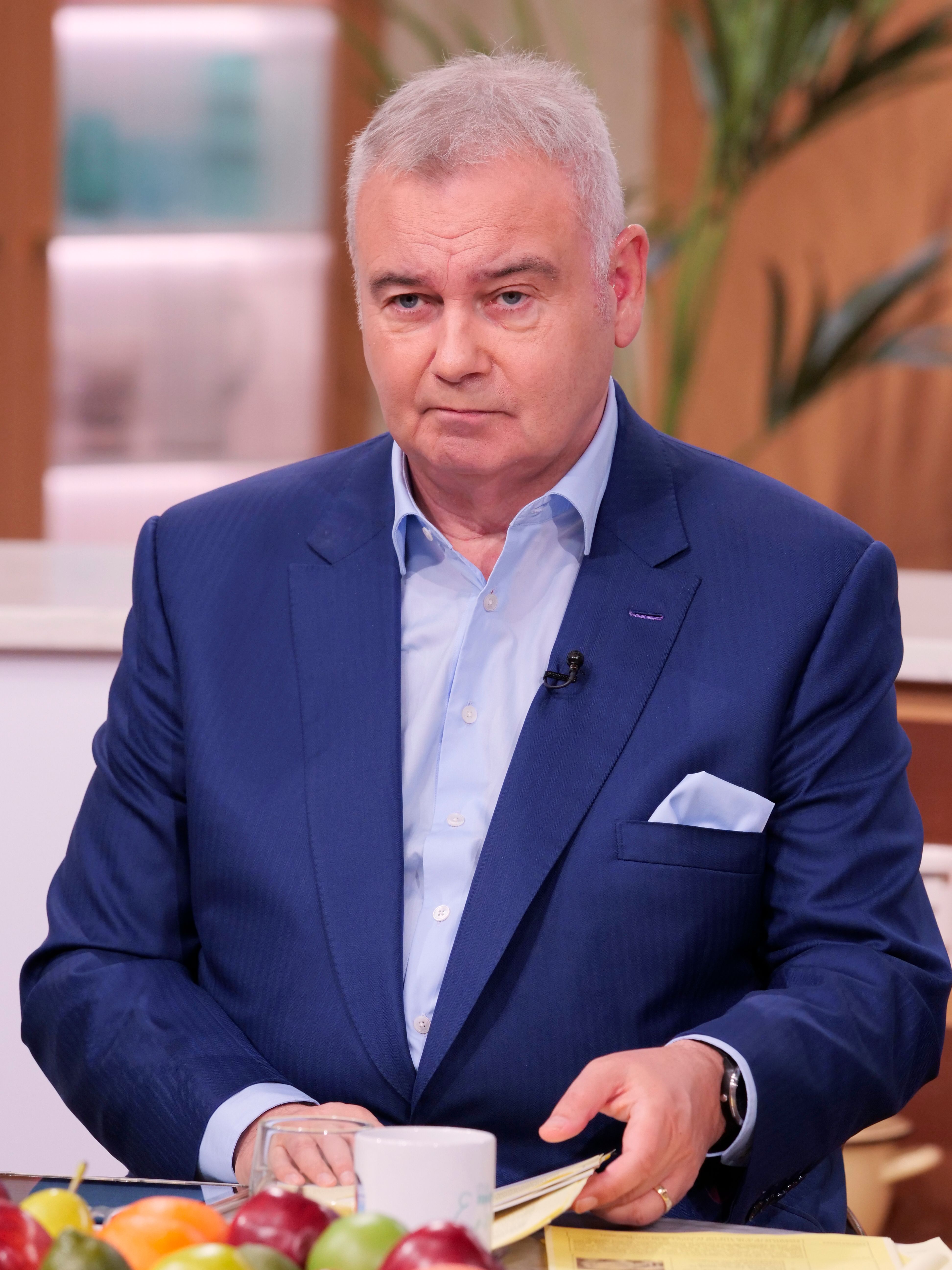 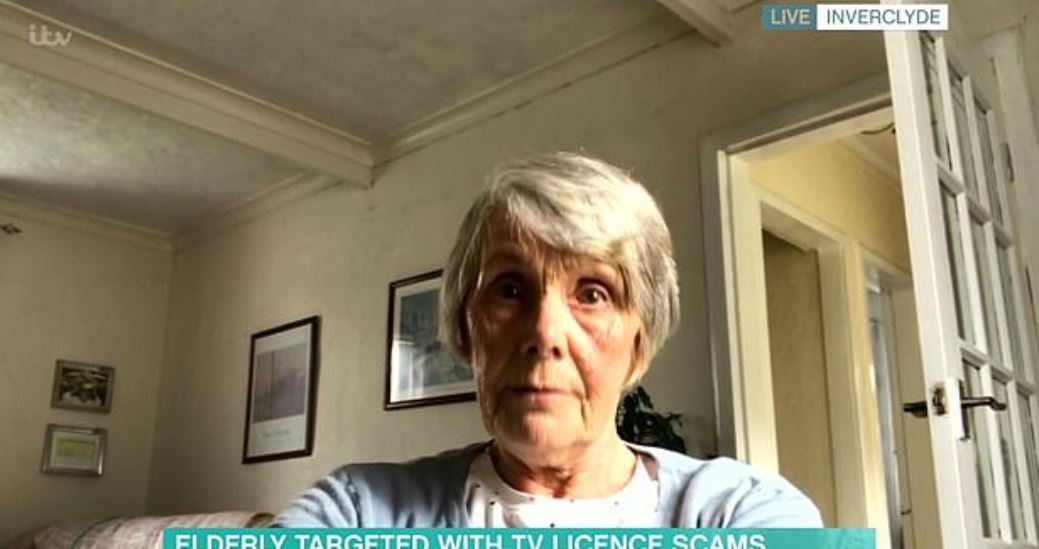 Appearing via videolink, Ivy told the hosts that she believes the controversial fee should be scrapped for the over 75s.

Eamonn, 60, initially agreed with outspoken Ivy – but later in the show found himself apologising.

He told viewers: "If you were offended by Ivy’s four letter word we’re very very sorry." 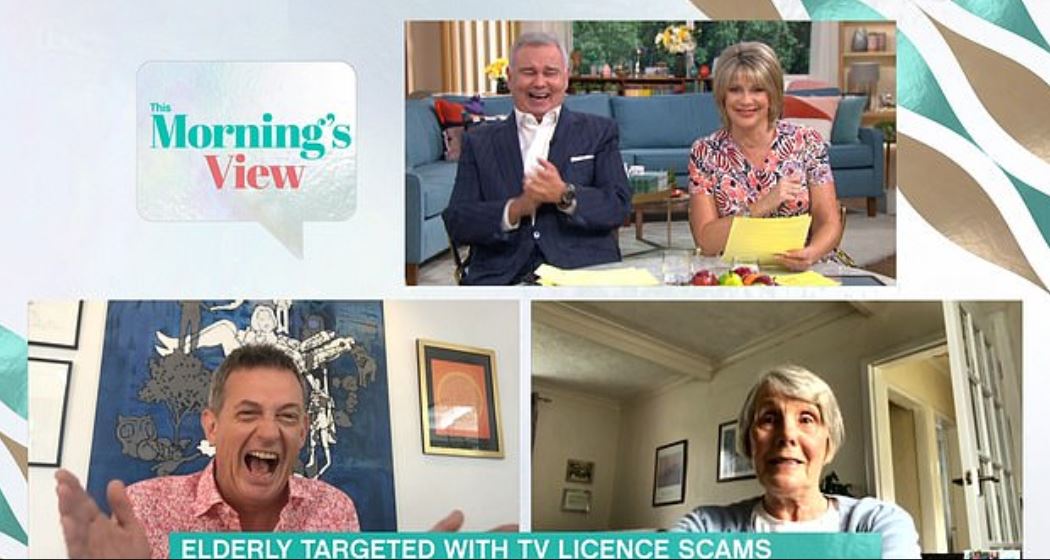 Ivy, from Scotland, appeared on This Morning only a fortnight ago to discuss the very same subject.

During that appearance, she insisted she 'wouldn't mind going to prison' for refusing to pay the fee.

This week, Ivy was also joined by broadcaster Matthew Wright for a segment about how elderly people have been scammed with fake licence fee demands. 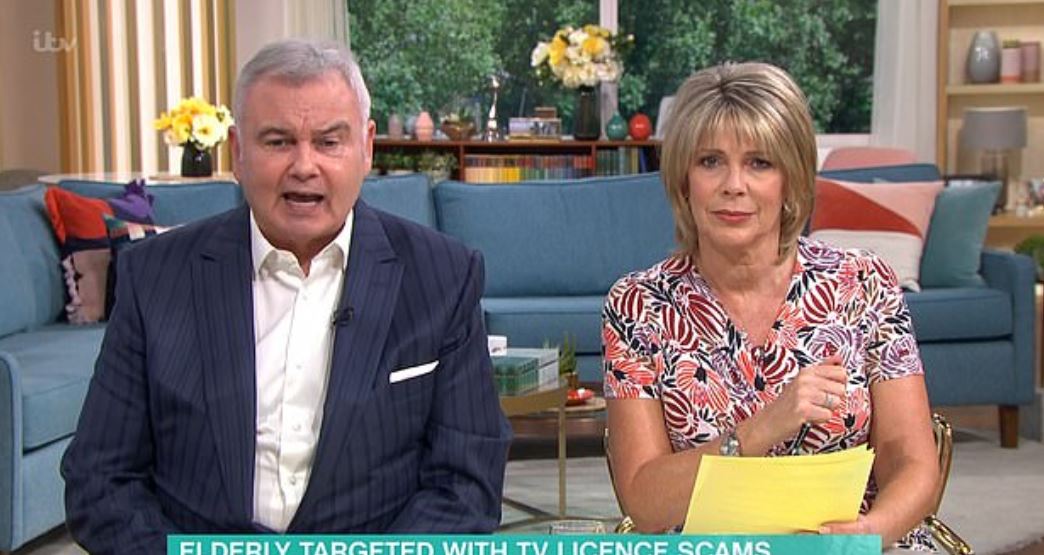 But talk soon turned to the BBC's decision to start making people aged over 75 pay for it again.

Ivy told Eamonn and Ruth: "Why are we paying for Gary Lineker to sit on his backside and get paid £2 million for talking football with a couple of his pals.

Viewers have applauded Ivy for her views after her return to the show.

One tweeted: "Omg Ivy still putting her foot down over the TV licensing. Keep going ivy hold bbc to account. I love her so much."

Another said: "I love Ivy – pulling absolutely no punches here."