Billie left her role of Rose Tyler after just two series, one working opposite Christopher Ecclestone, and the other alongside David Tennant. Reflecting on how successful Doctor Who has been since the BBC revived it, Billie explained she was told it wouldn’t work out and she never imagined still being asked about working on the show, 15 years after she left.

Appearing on David Tennant Does A Podcast With… Billie explained: “I didn’t grow up with it, so I didn’t have that feeling that you had of complete fandom and you were obsessed, right?

“Then, when we started making it, everyone said it was going to be a failure.

“So you just didn’t imagine it being on for longer than three months, imagining that 15 years later, it’s still probably the biggest job you will have ever done and you’ll still be talking about it and going off and meeting people and, you know, celebrating it… That was a big reach.”

“Filming on that first season, it was a bit untried wasn’t it?” David asked. 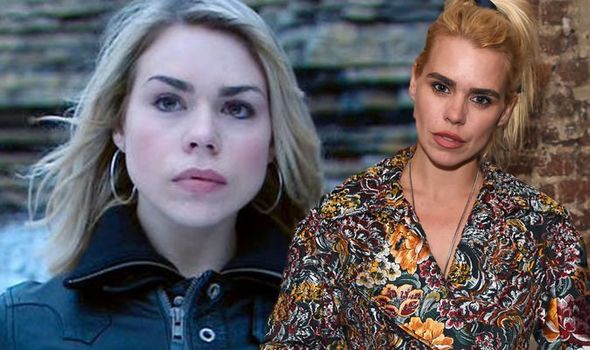 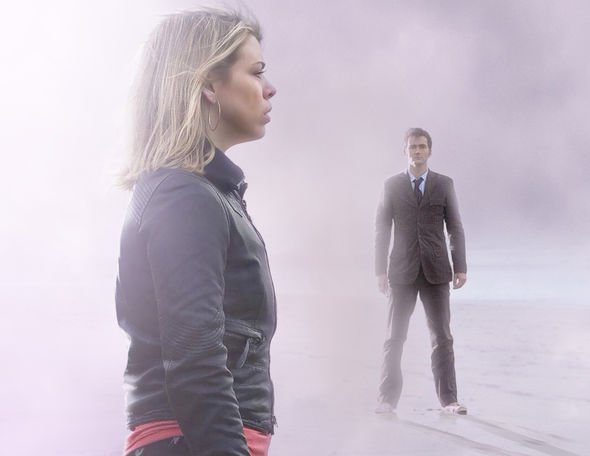 “Nobody had made a show like that in the UK, ever, really.”

Billie replied: “It was new ground and using technology that Hollywood used… It was a huge gamble.

“And we were all quite aware of that when we were shooting it, which sort of meant that we couldn’t enjoy it as much as we did in our second series.

“Everyone went mental for it, and that was a really nice feeling going back in.” 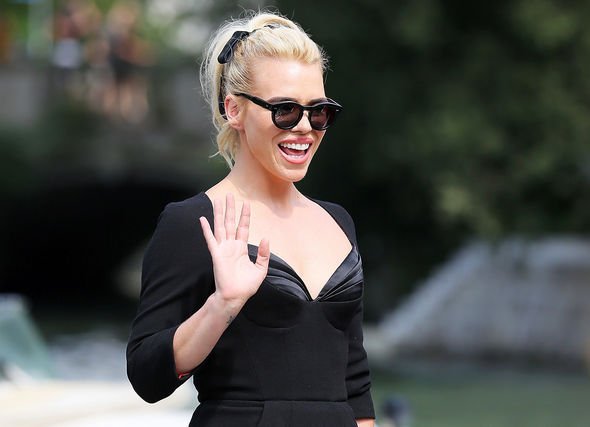 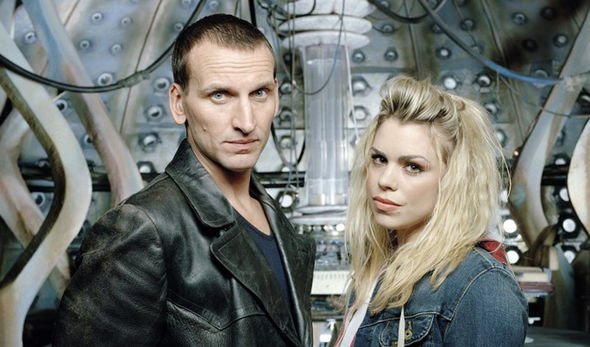 Rose was replaced by Martha Jones (played by Freema Agyeman) as the Doctor’s Time Lord, after she was locked in an alternative universe.

Fans will remember in Doomsday, the final episode of season two, the Daleks brought a device called the Genesis Ark through a breach in the universe.

The Doctor planned to open the breach and pull in anyone who had crossed the void, which included the Daleks, Cybermen and Rose’s family, then close it back up.

But Rose refused to leave the Doctor and stayed in the parallel universe to help but becomes marooned.

DON’T MISS…
Doctor Who: Jodie Whittaker opens up on concerns over role [INSIGHT]
Doctor Who boss spills all on why Captain Jack was written out [INTERVIEW]
Jodie Whittaker net worth: Doctor Who actress has eye-watering fortune [LATEST]

Billie added that while taking on the role of Rose, she found it “quite hard” because of how similar it was to when she was 17 and making records.

She recalled: “I had three years just living a life that wasn’t particularly normal, but it wasn’t 17 hours a day selling records and being very actively public.

“I really enjoyed those sort of sloppy years, and then going back and starting Doctor Who reminded me about that.

“The sort of pressure and responsibility was a big part of it because I was in my early twenties and quite wild. And then you’re the face of a family show. I found that really hard.”

Billie added: “You become this thing to people and you don’t really have any part in that. And so you have to behave a certain way or at least try to, and that’s quite annoying.

“It’s not the worst thing in the world, but it means that you can’t be yourself entirely.

“And it means that you become incredibly guarded. And for me, reclusive, always.”