DMX, who has died at the age of 50, was known for many iconic songs, including Party Up (Up in Here).

The rapper passed away about a week after an apparent drug overdose triggered a heart attack.

* Read our DMX live blog for the latest news and health updates.. 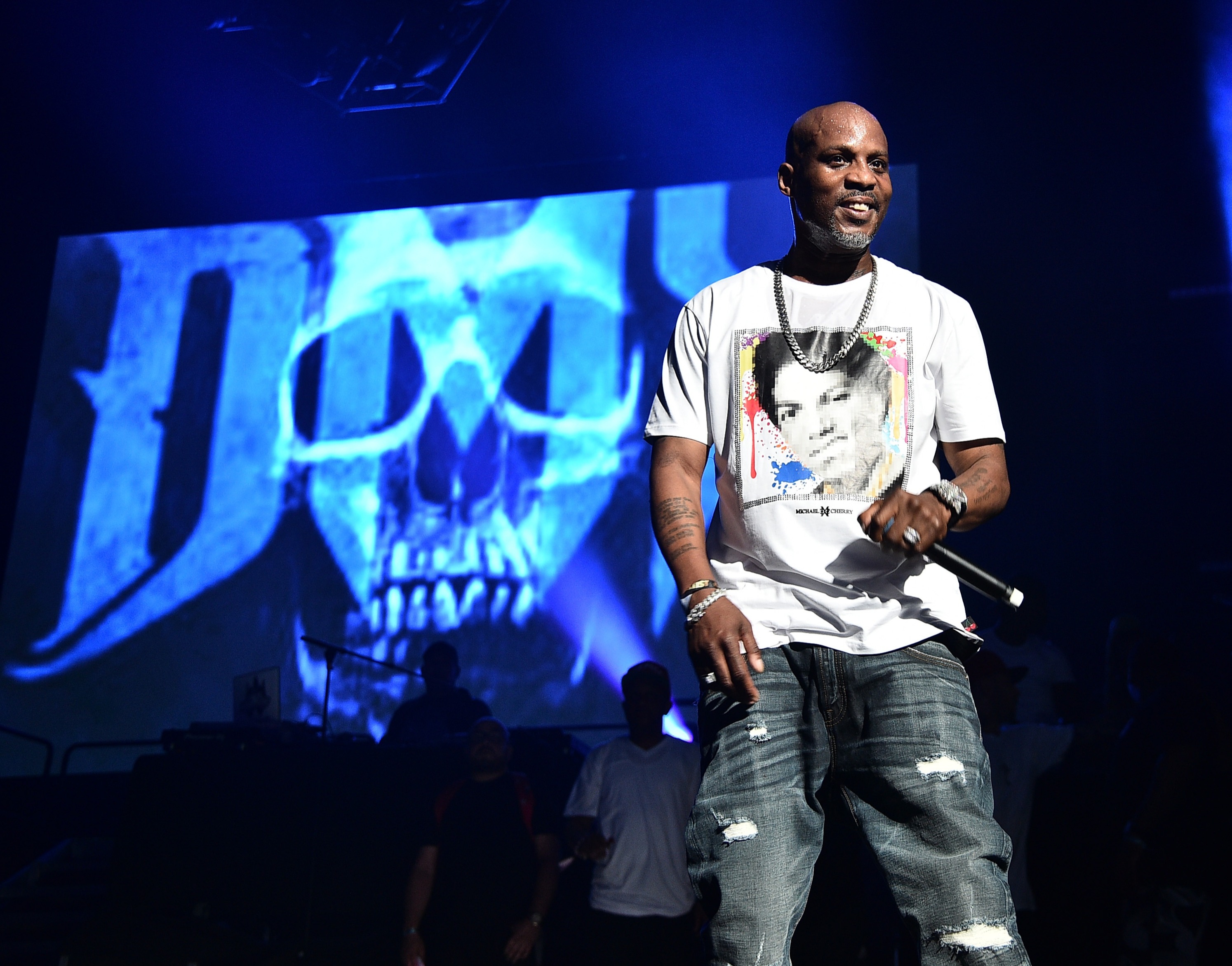 What are the lyrics to DMX's Party Up?

Party Up was released in 1999 and soared to number 27 on the Billboard Hot 100, where it stayed for five months.

It was the it was the second single on the …And Then There Was X album, which was produced by Swizz Beatz, according to People.

Three versions of the song was released – an explicit version, a censored version and a radio/music video version.

The lyrics to the song include: 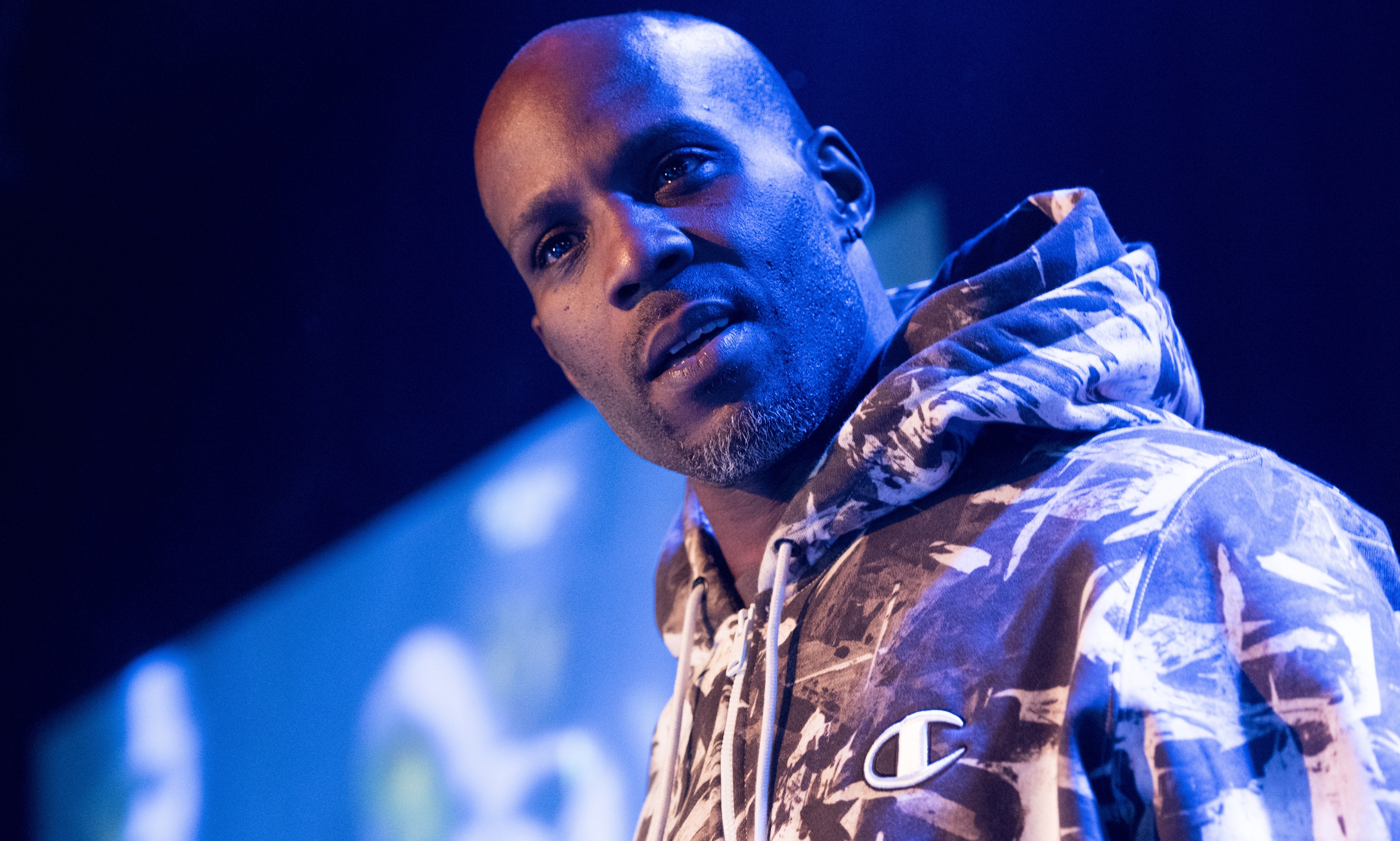 If I gotsta bring it to you cowards then it's gonna be quick, aight
All your mens up in the jail before, suck my d***
And all them other cats you run with, get done with, dumb quick
How the f*** you gonna cross the dog with some bum s***? Aight

And I don't know who the f*** you think you talkin' to
But I'm not him, aight, Slim? So watch what you do
Or you gon' find yourself, buried next to someone else
And we all thought you loved yourself

But that couldn't have been the issue, or maybe
They just sayin' that now cause they miss you
Shit a n**** tried to diss you
That's why you layin' on your back, lookin' at the roof of the church
Preacher tellin' the truth and it hurts." 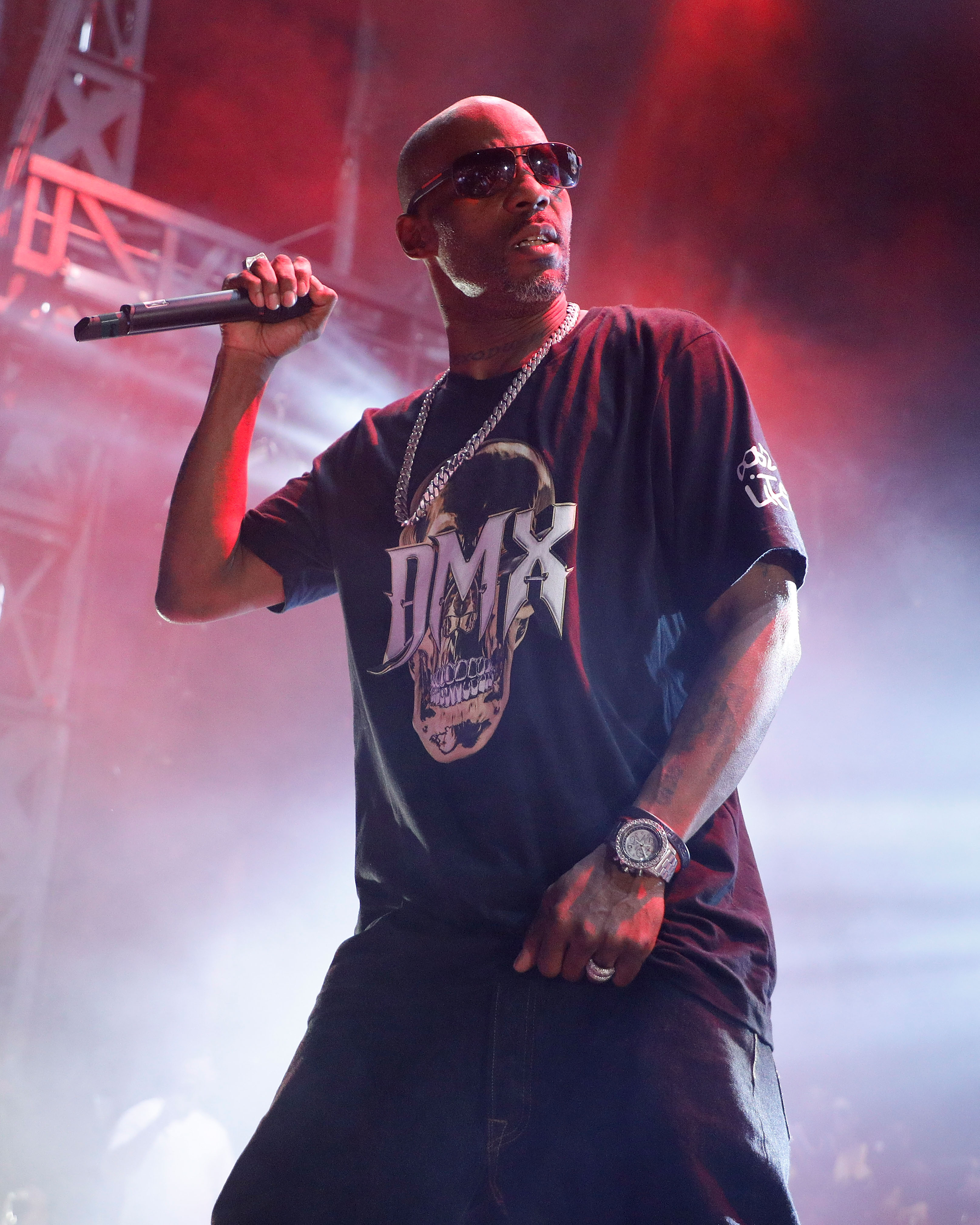 What are some of DMX's other memorable songs?

His first studio album It’s Dark and Hell is Hot, which debuted number one on the Billboard 200 albums chart, included the songs Ruff Ryders’ Anthem, Get At Me Dog, Stop Being Greedy and How It’s Goin’ Down.

That was followed by four straight chart-topping albums: … And Then There Was X, Flesh of My Flesh, Blood of My Blood, The Great Depression, and Grand Champ.

He released a total of seven albums, earned three Grammy nominations and was named favorite rap/hip-hop artist at the 2000 American Music Awards.

DMX – a father of 15 – arrived on the rap scene around the same time as Jay-Z, Ja Rule and others who dominated the charts.

His career was marred by drug problems and legal woes – he was sentenced to one year in prison for tax fraud.