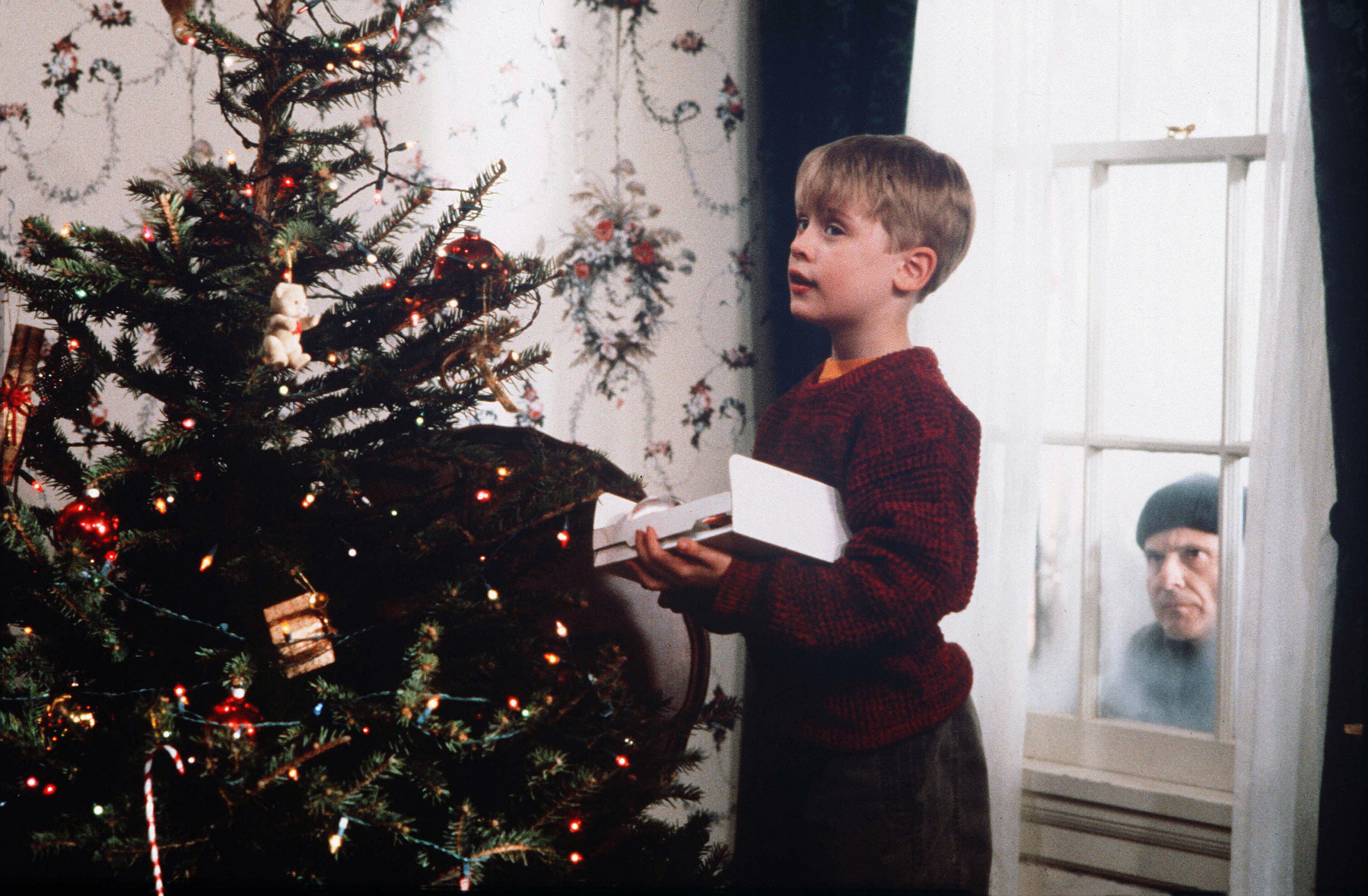 Brace yourselves, as a brand new Home Alone film is coming to Disney Plus just in time for Christmas.

The streaming service has officially announced Home Sweet Home Alone, which is intended as the first film in a reboot of the franchise.

Disney Plus has also shared images of the cast holding up the title of the film across social media, and confirmed it will be available to stream from November 12.

Home Sweet Home Alone focuses on young boy Max Mercer (Archie Yates) who, as you can probably guess, is left behind at home by mistake while the rest of his family head to Japan for the Christmas holidays.

When a crime-loving married couple, who are after a heirloom set, decide to set their sights on the Mercy’s family home, it is up to Max to stop the thieves from trespassing.

Saturday Night Live writer Streeter Seidell and Mikey Day have been responsible for the movie’s story and screenplay, which is based on John Hughes’ original screenplay of the first Home Alone film.

Hutch Parker and Dan Wilson have produced the flick, while Jeremiah Samuels is executive producer.

This is the sixth overall title in the Home Alone series, with the first instalment released in 1990, with Maculay Culkin playing the role of Kevin McAllister.

The success of the movie spawned a 1992 sequel, Home Alone 2: Lost In New York, and a third film, released in 1997, introduced an entirely new cast, but with a similar plot to the previous instalments.

Since then, two made-for-TV sequels have been broadcast on ABC in the US: Home Alone 4: Taking Back the House in 2002, and Home Alone: The Holiday Heist in 2012.

Home Sweet Home Alone will be released to Disney Plus on November 12.