Home » TV & Movies » Did Kenny Braasch pose as a nude model before The Bachelor franchise?

TALENT manger Kenny Braasch has worn his heart on hisin Season 16 of The Bachelorette – but apparently that's not the only thing that's gone full frontal.

Photos of the boy band manager's past as a nude model in 2017 have resurfaced on social media – and fans are wondering if he stripped down for the cameras before his television come up. 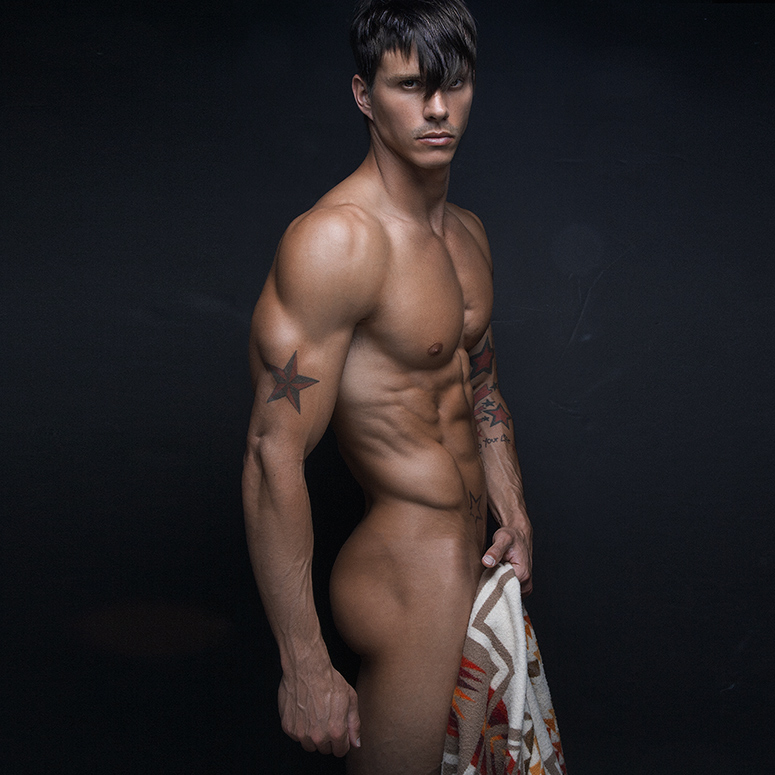 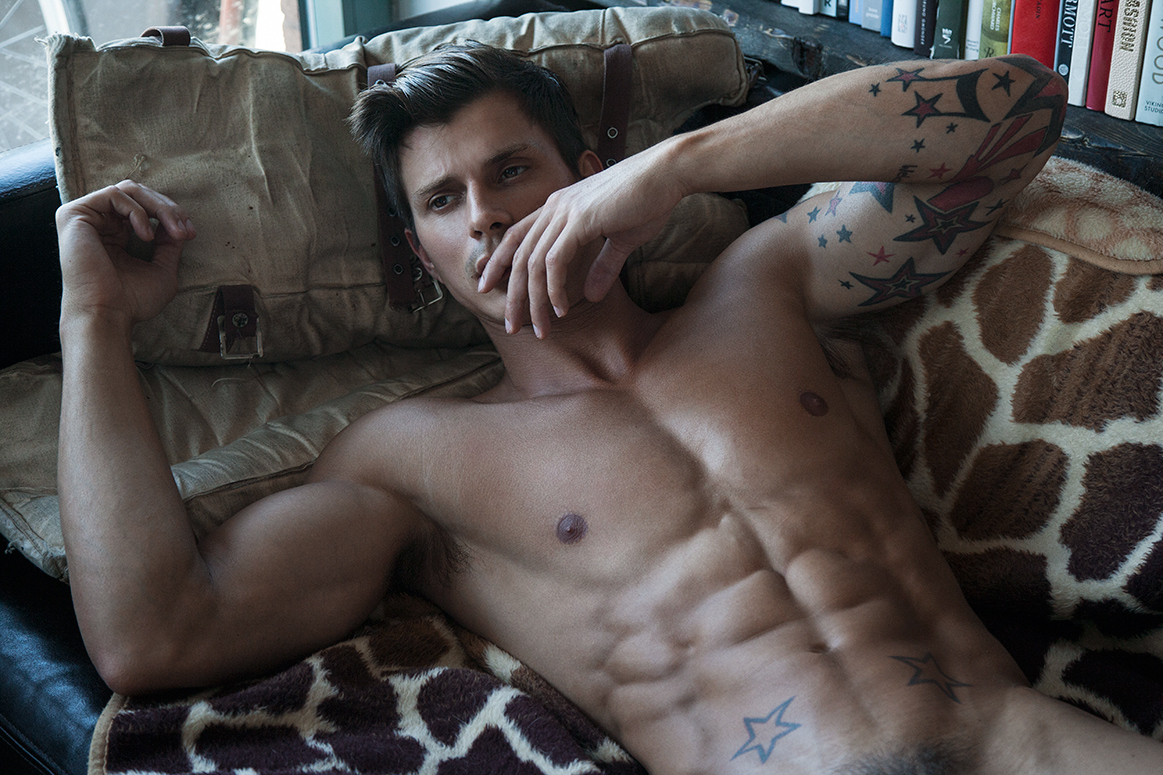 Did Kenny Braasch pose as a nude model before joining The Bachelorette?

The Chicago, Illinois native previously worked as a nude fashion model prior to joining the ABC series.

Though he manages an up-and-coming music group full-time, he has modeled for years and is represented by Good Talent Management.

In a photoshoot snapped by NYC based photographer, Rick Day, Kenny left nothing to the imagination as he bared all.

Kenny, 39, laid completely naked with his legs spread open in one sultry picture.

Another showed the hunk standing outside in the wilderness, exposing his penis with nothing on, as he held a live chicken.

The Bachelorette contender also had his rear photographed as he grabbed his butt cheeks.

🌹 Follow all the latest news and stories on Bachelor in Paradise

The fitness influencer put his numerous tattoos on full display – including a large American flag that takes up the entire left side of his chest and bicep.

Kenny also has multiple stars tatted on him – including two strategically placed on each side of his groin.

Kenny opened up about how he somehow ended up naked all the time" on The Bachelorette and said that producers often had him wearing very little.

"Somehow I ended up naked all the time on the show," he told The Chicago Tribune.

He said he's not put off by showing too much skin and revealed that "a lot of the guys" were uncomfortable with him showing his body often.

"I’ve been in the modeling industry for over 10 years now. That stuff doesn’t even bother me, to be honest," said Kenny.

How far did Kenny make it in The Bachelorette?

Many viewers were quickly intrigued by the boy band manager when he made his Bachelorette debut in September 2020.

However, he did not hit things off as well with the 39-year-old hairstylist.

Clare, 39, immediately became infatuated with now-fiancé Dale Moss and did not make a connection with the other men in the house.

As the blonde bombshell announced she was leaving the show after less than two weeks to pursue thing with the ex football player, Kenny was the only one to call her out.

“Were you talking to Dale before the show started? Are we going home now? Do we get a new Bachelorette?” he flat out asked following the season’s Bachelorette shocker.

However, Kenny and the other remaining men are still on the show as they now try to form a relationship with fan-favorite, Tayshia Adams, who joined the show on November 10.

Unfortunately, Kenny was eliminated soon after on November 24.

Will Kenny appear on Bachelor in Paradise?

ABC announced that Kenny will join the cast of Bachelor in Paradise for the 2021 season which will begin airing on ABC on August 16, 2021.

David Spade will replace Chris Harrison as the host.