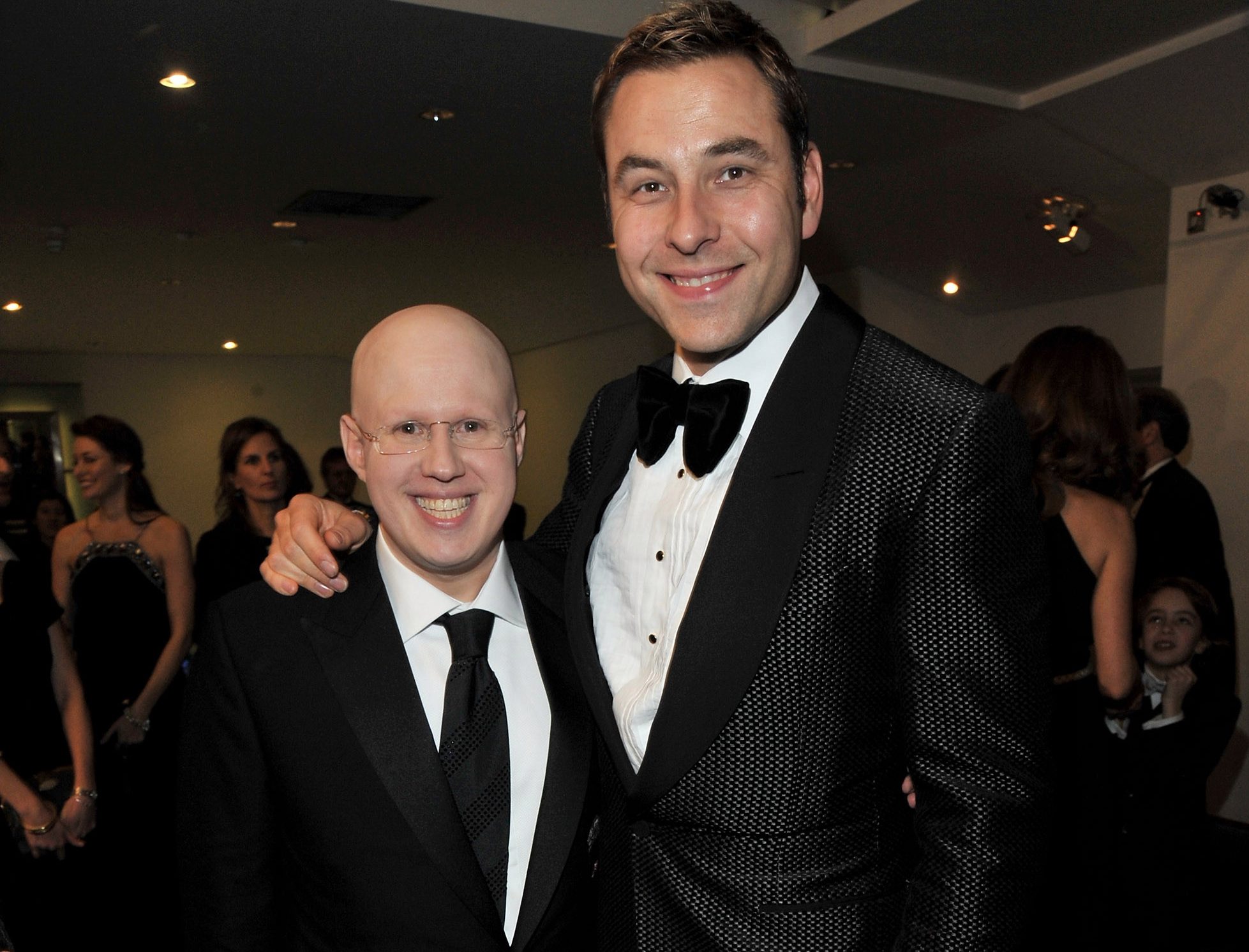 David Walliams and Matt Lucas are working on a new TV series together, and it sounds like it could be similar to Little Britain as they’ll be playing several different characters again.

The TV stars’ BBC sketch show – which featured a range of characters including Lou and Andy, Vicky Pollard and ‘only gay in the village’ Daffyd Thomas – ran from 2003 until 2007, and they also produced and starred in the mockumentary Come Fly With Me, which ended in 2011.

Little Britain was a much-loved hit when it first aired, but in recent years has come under scrutiny due to mainstream conversations about systemic racism and white privilege.

Last year the series, along with Come Fly With Me, was removed from a number of streaming platforms including iPlayer and BritBox due to the use of blackface.

Appearing on The Jonathan Ross Show, Britain’s Got Talent star Walliams revealed: ‘Me and Matt are meeting up and talking about projects.

‘We took my mum out for dinner. We are discussing projects. We just have an idea of something we want to do.

‘The idea – where we play lots of different characters, which is, you know, something people expect from us.

‘So we’re just going to start writing it, and if we feel it’s good and we want to share it with people, we’ll ask if anyone wants to put it on TV.’

Great British Bake Off host Lucas recently teased that the duo – who spent time apart for several years before reuniting at Dale Winton’s funeral in 2018 – were indeed working on new content together.

Following the backlash over Little Britain last year, Walliams and Lucas apologised for their previous work.

Taking to Twitter, Walliams said: ‘Matt & I have both spoken publicly in recent years of our regret that we played characters of other races.

‘Once again we want to make it clear that it was wrong & we are very sorry.’

The Jonathan Ross Show airs at 9.35pm on Saturday on ITV.