Home » TV & Movies » David Tennant teams up with father-in-law Peter Davison for new Doctor Who spin-off Out of Time: The Gates of Hell

TWO former Doctor Who actors who also happen to be family are teaming up for the new spin-off Out of Time: The Gates of Hell.

David Tennant, 49, is joining up with his father-in-law Peter Davison, 69, to reprise their roles as the Time Lord. 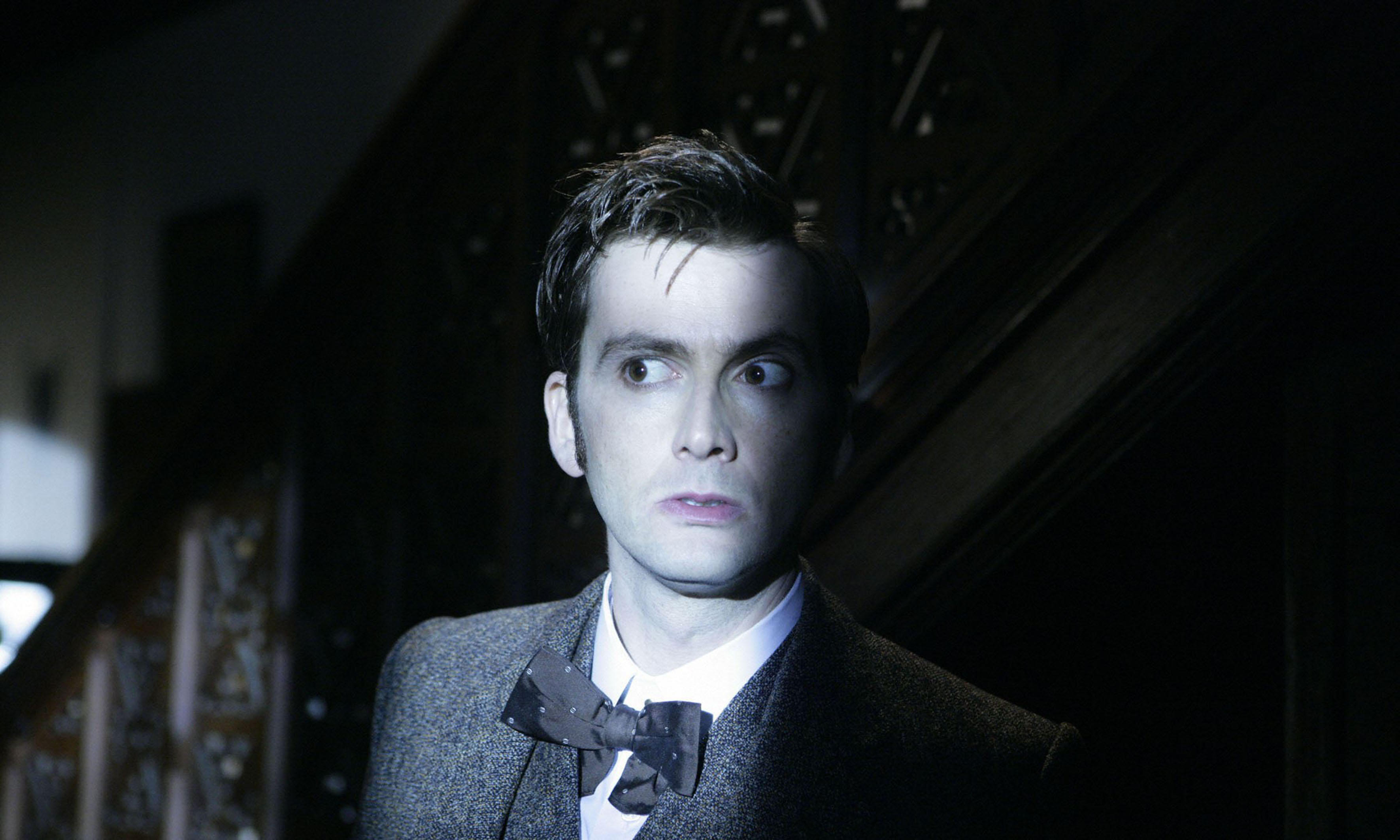 Davison played the Fifth Doctor in the early 80s, while Tennant was vote the 'best Doctor of all time' for his tenure as the Tenth Doctor between 2005 – 2010.

While the pair share in common that they have both played the Doctor, they are also family – Tennant is married to Davison's daughter, Georgia.

They are joining forces for the audio special, Out of Time: The Gates of Hell, which sees the two Doctors battling the Cybermen, cyborgs who are one of the many recurring nemeses of Doctor Who.

Set in 1809, the Fifth Doctor wanders into the Paris Catacombs in Paris while the Tenth Doctor (David) also does but in 1944 to hide from the Nazis during World War II.

"A collision of two Doctors timelines triggers a temporal catastrophe, granting the Cybermen dominion over the Earth," the synopsis reads.

It is part of a series of audio specials that will star different Doctors form across the years.

The special is not the first time Davison and Tennant worked together as Doctor Who.

They starred in 2007 mini-episode, Time Crash, with producer David Richardson admitting they had wanted to bring the Fifth and Tenth back together "for some time".

"I suppose we first met each other in a work environment so it’s quite nice to revisit that," Tennant said of working with his father-in-law.

Whereas Davison admitted it was "slightly intimidating" working with his Tennant and cast member Mark Gatiss, saying he "felt like I had to up my game".

Tennant will also be starring in a new spin-off with current Doctor, Jodie Whittaker. 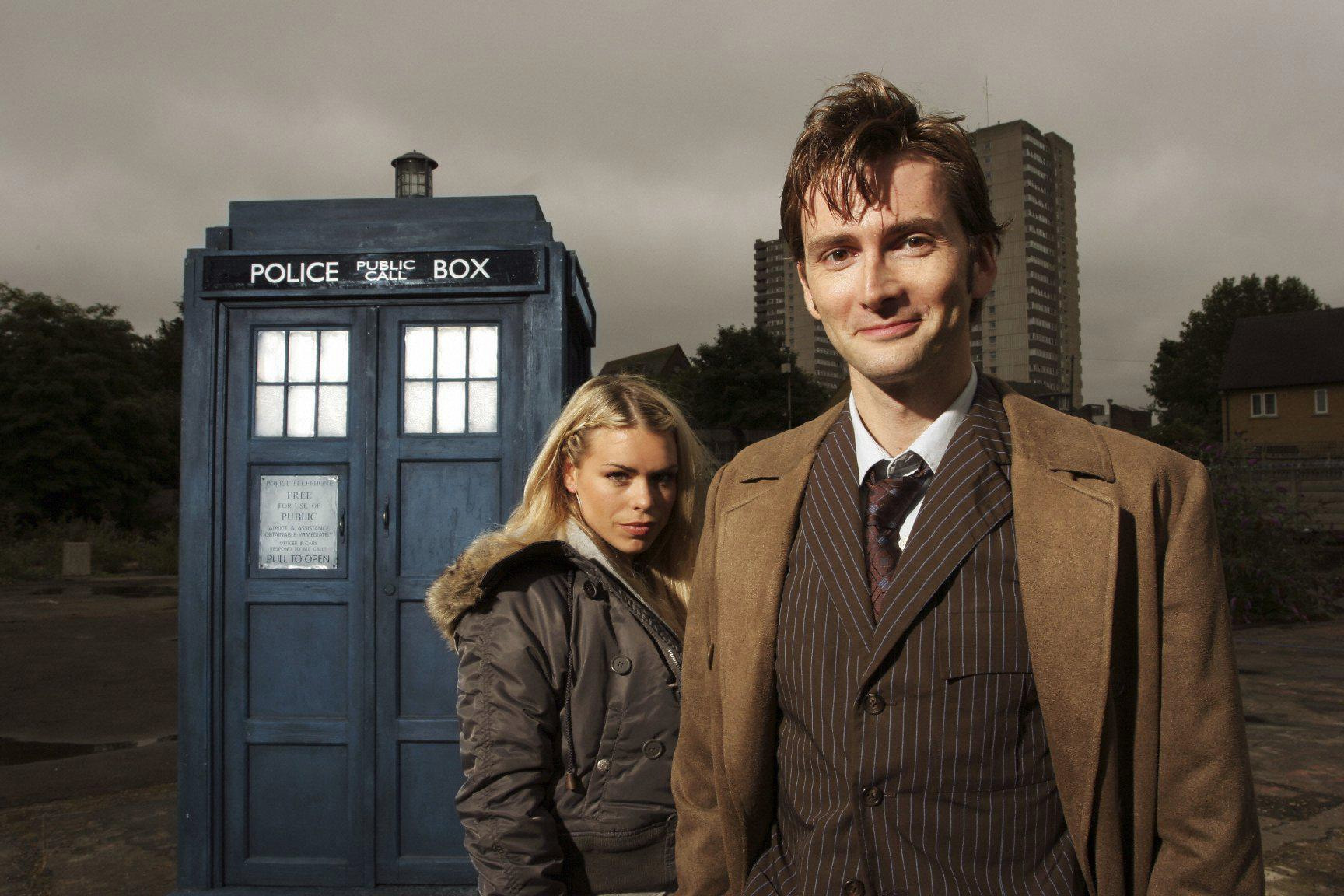 The Thirteenth and Tenth Doctors are joining forces for a brand new adventure – but this time on computer consoles.

The pair will have guest appearances in a brand new video game adventure, Doctor Who: The Edge of Reality, which will be released in spring 2021.

Digital entertainment studio Maze Theory has joined together with the BBC to create a new first-person adventure.

Within in the game, there are fresh monsters to fight, different worlds to discover and puzzles to be solved. 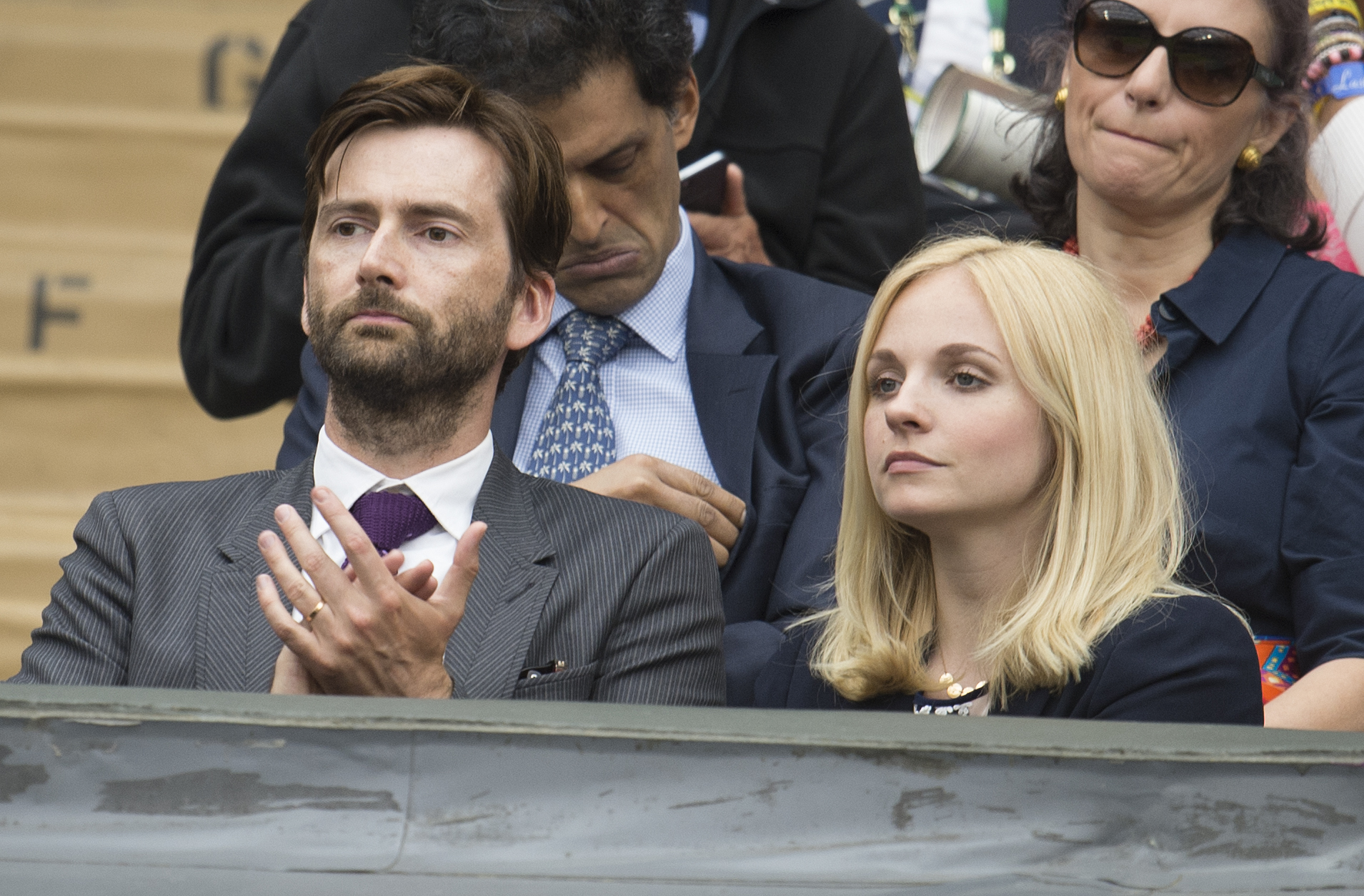 Also along the way will be classic Doctor Who enemies including the Daleks, the Cybermen, the Weeping Angels and others.

The game is set to launch on PlayStation 4, Xbox One, Nintendo Switch and Steam next year.

Tennant has just been voted the best Doctor Who ever.

But he only narrowly beat current Doctor Jodie Whittaker by 95 votes in the survey of 50,000 fans.