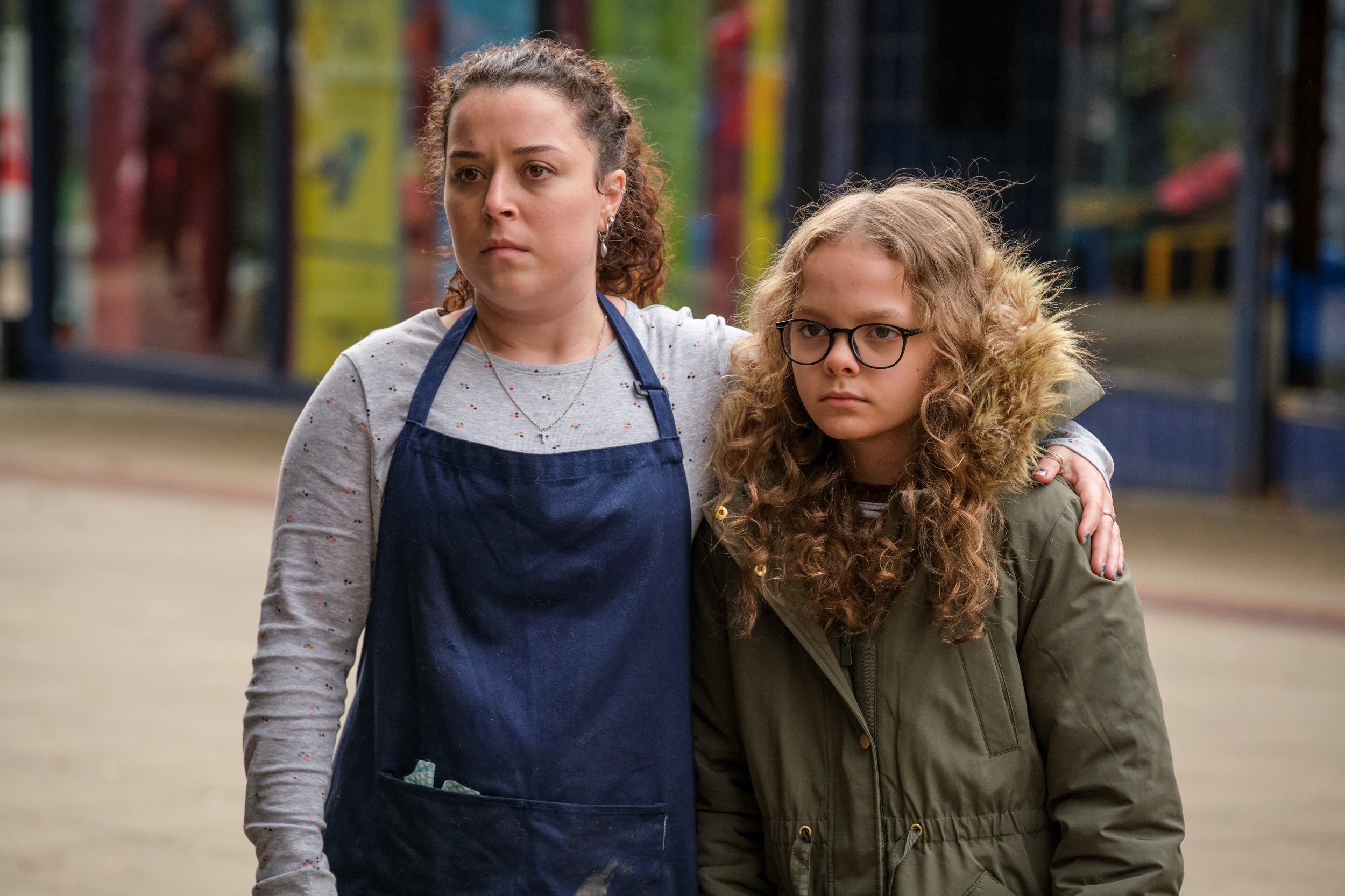 Tracy Beaker star Dani Harmer wanted to open up about her weight gain to get ahead of online trolls before they made mean comments on social media.

The actress said she had been ‘eating away’ at home in lockdown, and ‘didn’t think in a million years we were going to film this series during the pandemic’.

When she found out she would be returning for My Mum Tracy Beaker, Dani told FUBAR Radio: ‘I was like, “Oh great! I’m in perfect shape! Let’s do this!’”

The 32-year-old went on: ‘I kind of wanted to get in there before all of these stupid trolls came after me going like, “Oh, well, you’re fat now!” I’m like, “Oh, yeah alright. Okay, sure! What else you got?”

‘You know, and I’m a size 10 and no way in a million years is that big for goodness sake. But I’m just kind of expecting it.’

Dani continued: ‘I just worry about all the sort of like kids out there. I’m 32. I can take it. I have very thick skin. I’ve been on telly for like a million years now I’m used to it.

‘But kind of my little Emma who plays my daughter in Tracy Beaker, I just kind of wanted to warn her about it. I was like, “You know what? Just stay off Twitter. It’s not worth it!” It’s really not worth it.’

My Mum Tracy Beaker, which follows the boisterous teen 20 years on from the original kids’ TV series, became CBBC’s most successful show launch ever when it aired this month.