DANCING On Ice favourite Lady Leshurr claimed she was "manhandled" by a "racist" airport guard.

The rapper, 32, says she was called a racial slur by a security guard following a trip with a friend in 2016. 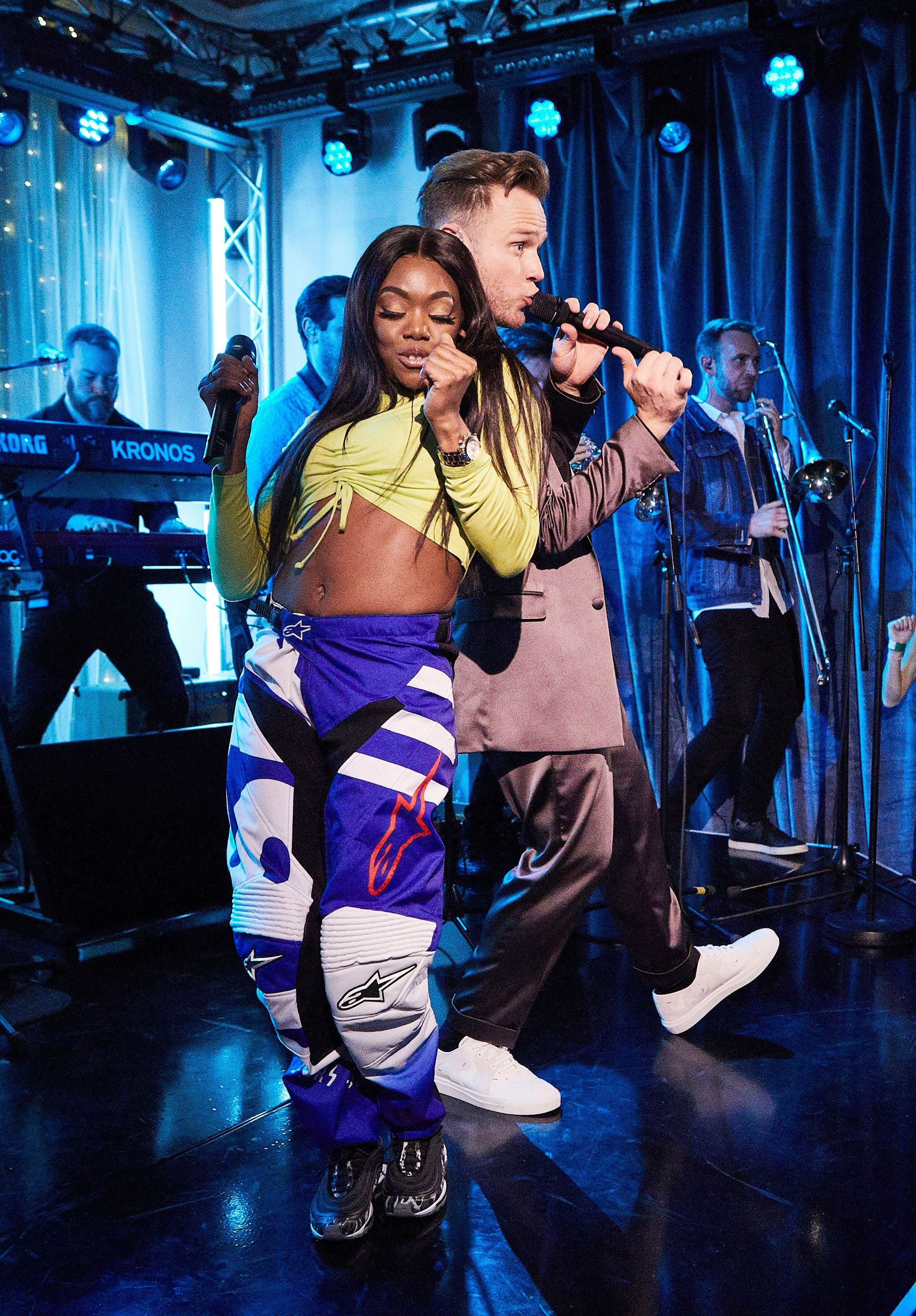 The star – real name Melesha O'Garro – was then put into handcuffs and interrogated until she made them watch CCTV.

"I was going back home from a show, I went into the duty free shops and I asked where the perfumes were.

"I asked, 'Did you just call me…?' He got defensive. Then he reached for his handcuffs, and that's when I was resisting because I was like, 'What are you doing?' 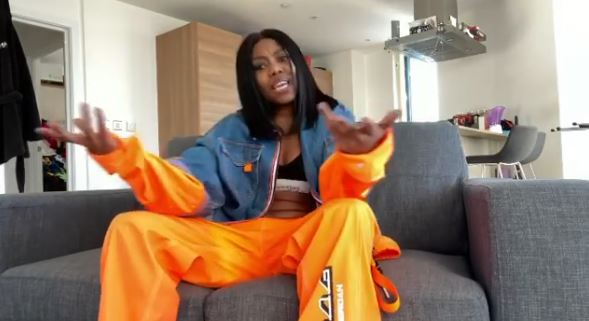 "There were people all around, filming, a lot were English, it was very embarrassing and aggressive."

The Dancing On Ice star said the guard began hitting her arms with the handcuffs after they failed to open.

She was then marched "like a criminal" to a room and was interrogated – until they saw the CCTV.

The MOBO winner continued: "When they saw, they didn't give me an apology. They didn't even look at me. They just pointed to the door." 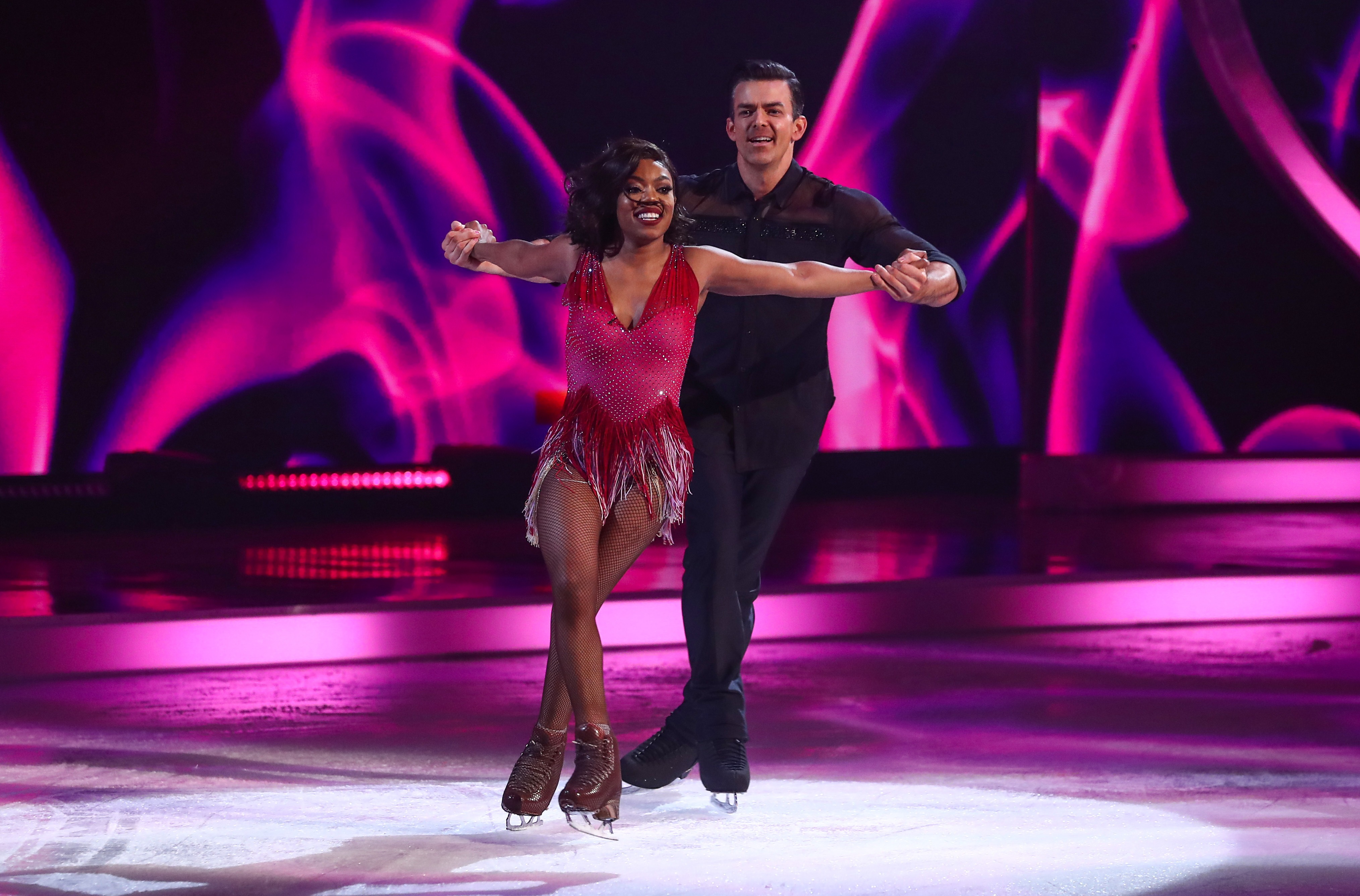 The star was reunited with her friend, but officials told staff not to allow them on the flight as they had been "disruptive".

The pair were forced to spend the night in the airport as they waited for another flight.

She added: "You can't replicate that feeling. That fury, that pain, that hurt, that anger that builds up inside you because you can't do anything about it."

Lady Leshurr is one of the remaining contestants of the current season, which has seen four people withdraw. 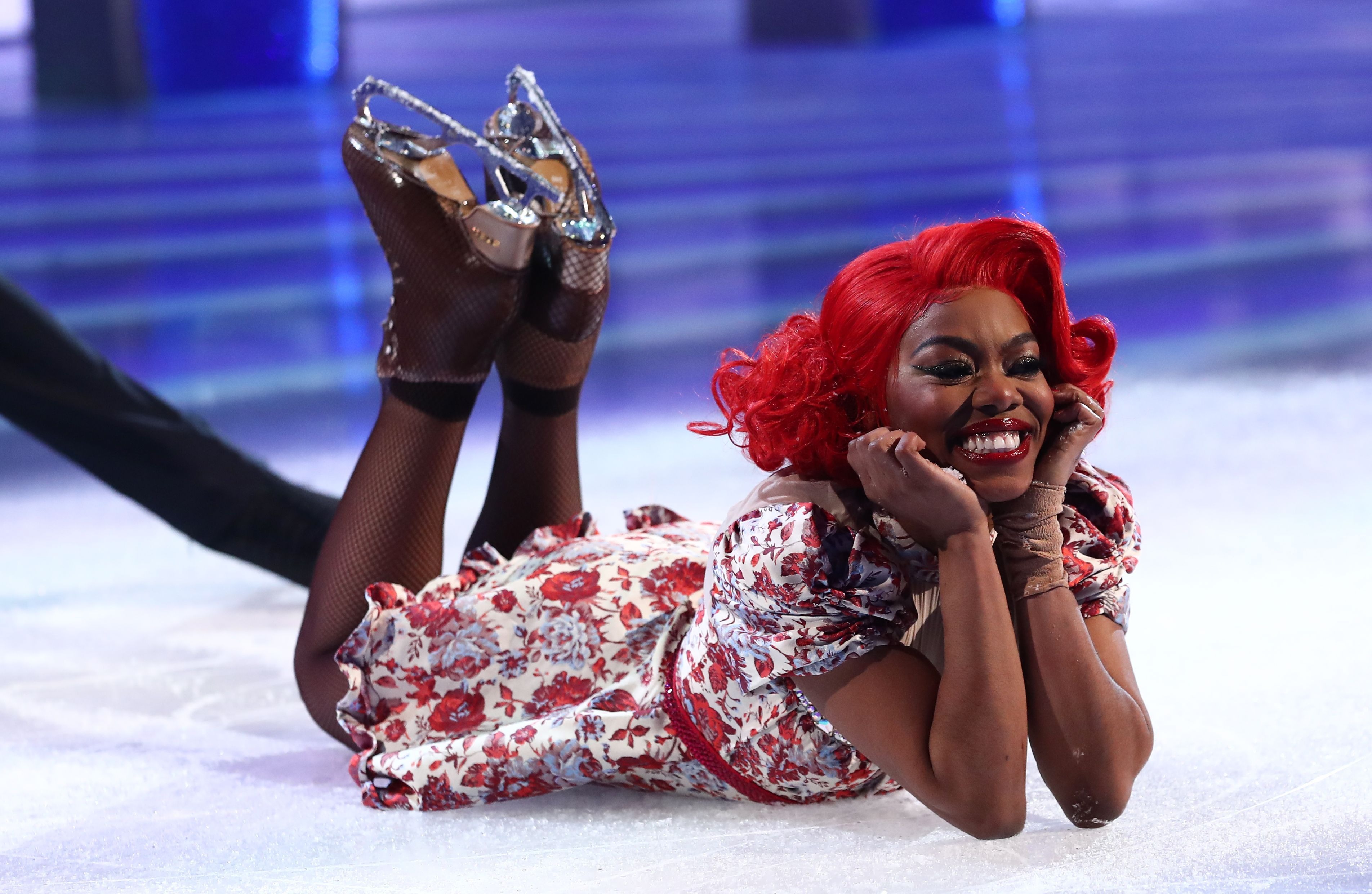 The singer has so far impressed in the ice skating competition, getting a joint-top position with 25 points in the first week.